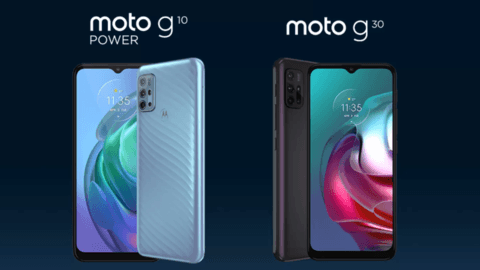 Motorola is all set to launch its budget-friendly G10 and G30 smartphones in India on March 9 at 12 pm, a Flipkart microsite has revealed. The webpage also confirms that the handsets will be available exclusively via Flipkart. 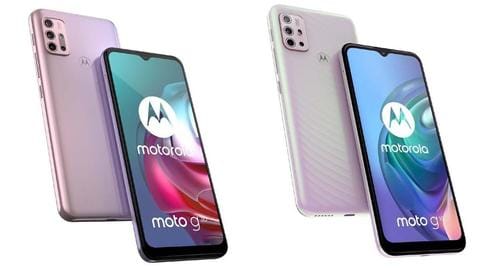 Motorola is gearing up to introduce its Moto G10 and G30 models in India soon. In the latest development, the company has officially teased the arrival of the handsets, hinting at their imminent launch. 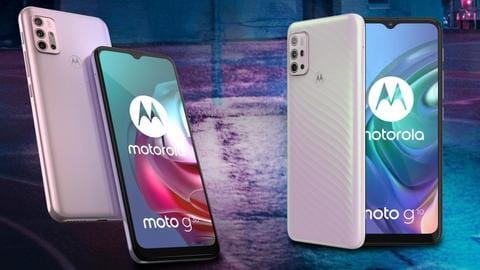 Technology
Moto G10, G30 to arrive in India in early-March

Motorola's latest budget-friendly smartphones, the Moto G10 and Moto G30, will go official in India in the first week of March "if things go as planned," according to tipster Mukul Sharma. 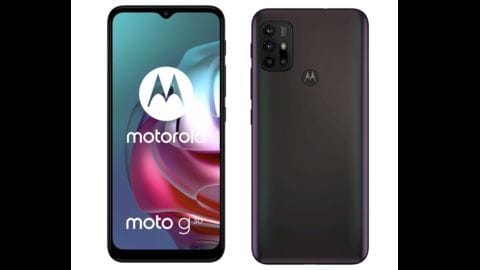 Motorola has launched the entry-level Moto G30 and Moto G10 in Europe as the new faces of its G-series. Both the handsets are equipped with quad rear cameras, a 5,000mAh battery, LCD screens, and a Snapdragon chipset. 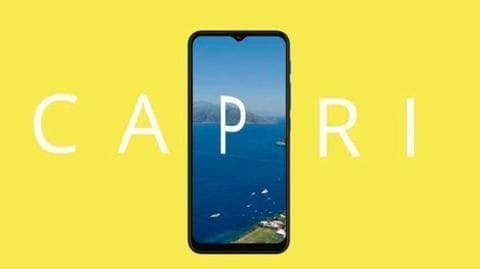