Second seed Aryna Sabalenka overcame Ons Jabeur to reach her maiden semi-final at a Grand Slam. She defeated the Tunisian, 6-4, 6-3, in the quarter-final of 2021 Wimbledon. Sabalenka was at her best in the second set, giving a display of control and agility. The Belarusian earlier beat Elena Rybakina to qualify for her first major quarter-final. Here are further details.

The first set was evenly contested with both Sabalenka and Jabeur being neck-to-neck. Sabalenka won the all-important set point after the score was tied at 4-4. She raced to a 2-0 lead in the second set before Jabeur bounced back. The latter won three back-to-back games but Sabalenka denied her the break point. Sabalenka regained her momentum, thereby moving into the semis. 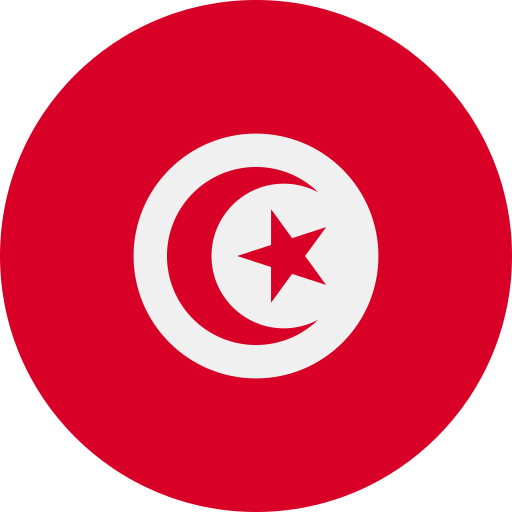 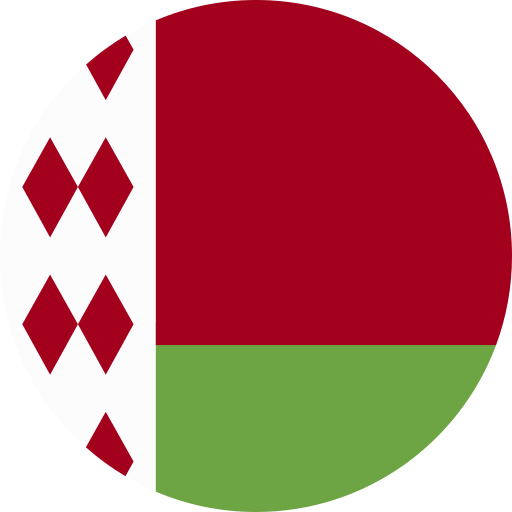 Sabalenka has advanced to her maiden semi-final of a major. Earlier this year, she reached the fourth round of the Australian Open. Thereafter, she suffered a third-round defeat to Anastasia Pavlyuchenkova at the Roland Garros. Sabalenka is having her best run at a major presently.

Facts
A look at the interesting facts

Sabalenka won her 34th match in the season. She now owns most WTA match-wins. Earlier this year, she won the Madrid Open by defeating world number Ashleigh Barty in the final. Meanwhile, Jabeur, had outlasted three major champions, Venus Williams, Garbine Muguruza, and Iga Swiatek before this match. She had become the first Arab player to reach the Wimbledon quarter-finals since 1974.

Elation
Enjoying every second on the court: Sabalenka

"I'm happy that from the side it looks like everything is working for me, but sometimes it's really tricky shots on the grass, it's sometimes tough to do anything with the ball," Sabalenka said after the match. "But I'm really happy I'm still in the tournament. This surface is amazing and it fits my game and I'm really enjoying every second on the court."