Men's world number one tennis star Novak Djokovic beat Italian seventh seed Matteo Berrettini in four sets to win the 2021 Wimbledon crown. The Serbian international went down in the first set before rallying back and taking the next three sets to win 6-7, 6-4, 6-4, 6-3. Djokovic has won his 20th career Grand Slam title and a sixth at Wimbledon. Here's more.

Final
How did the match pan out?

Slams
A 20th career Grand Slam title for the Djoker

Djokovic has matched the tally of Roger Federer and Rafael Nadal for the most Grand Slam honors in men's singles. Djokovic has pocketed a record-extending nine Australian Open titles. He has won two French Open honors at Roland Garros. This was Djokovic's third successive Wimbledon title (6 in total). He has won three US Open titles as well.

Information
Wimbledon honors: Djokovic is only behind Federer and Sampras

Djokovic is only behind Federer (8), Pete Sampras (7), and William Renshaw (7, amateur era) in terms of Wimbledon titles. He steered clear of Bjorn Borg (5 honors) to be the third-most successful player here.

Do you know?
Third successive Slam title for Djokovic in 2021

After winning the 2021 Australian Open, Djokovic showed his class to bag the 2021 French Open recently. And now, he has won Wimbledon as well to clinch a third successive Slam title. The Serb has a 21-0 win-loss record at Grand Slams this year.

Prior to this result, Berrettini had won 11 successive matches on the grass court. He had pocketed the men's singles title at Queen's, beating Cameron Norrie ahead of Wimbledon. The Italian star has a 32-7 win-loss record in 2021. He has won two titles, besides losing three finals as well.

This was the third meeting between the two players in their career head-to-head. Djokovic has won all three matches so far. Earlier, the Serb beat Berrettini at the ATP Finals in 2019 and the 2021 French Open. 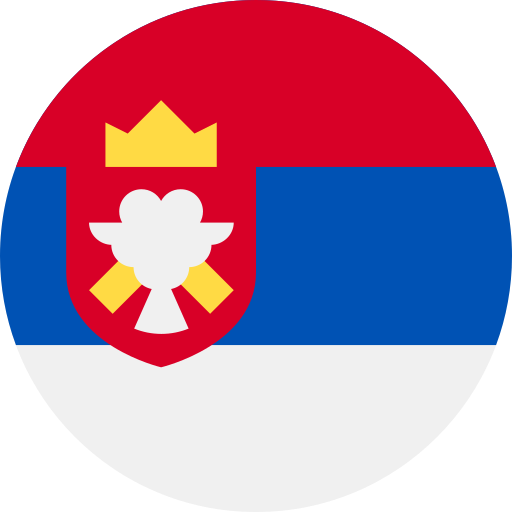 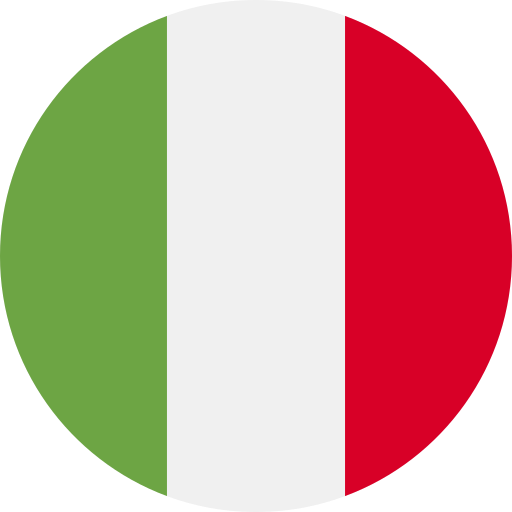