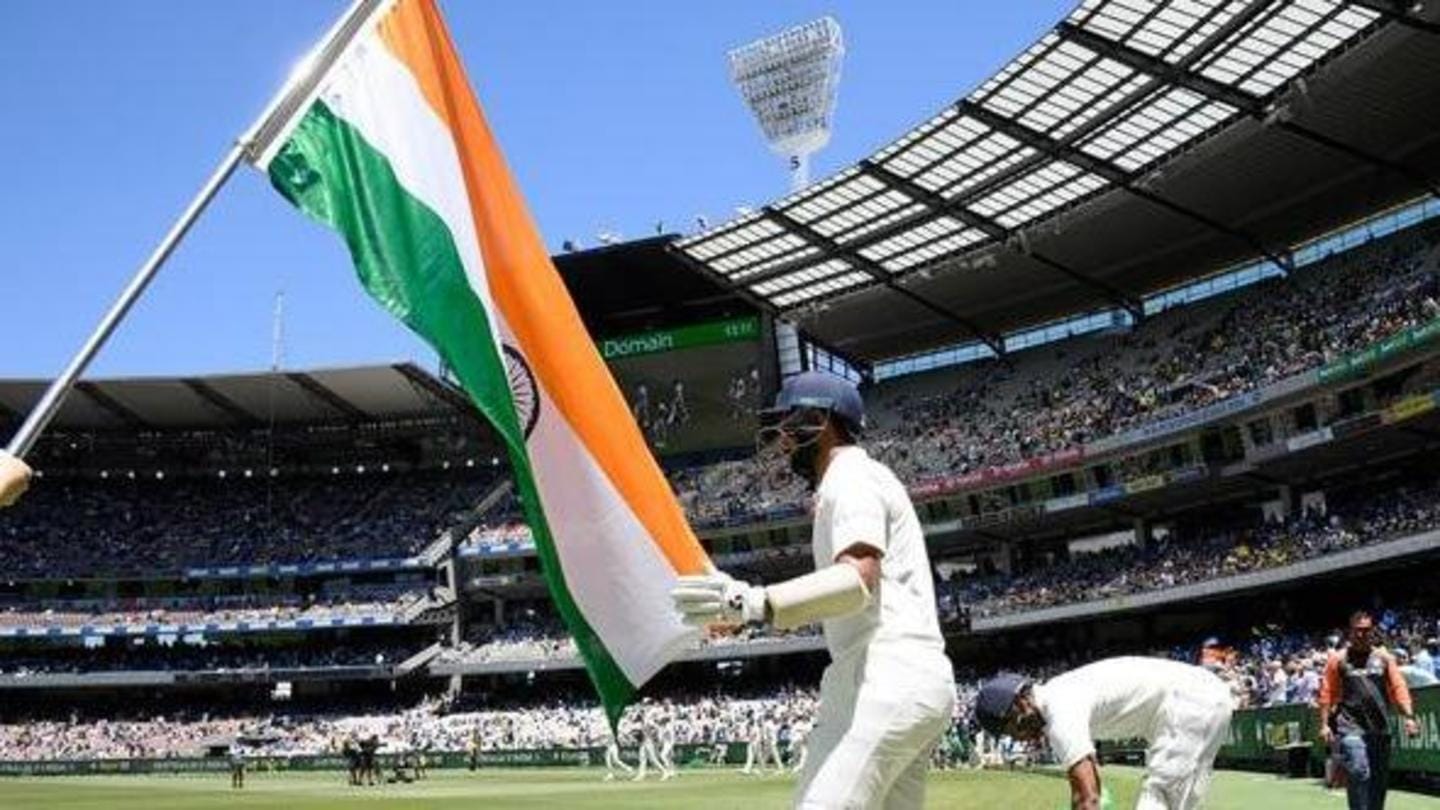 Cricket Australia has confirmed the full schedule of India's upcoming tour Down Under. While Adelaide is set to host a Day/Night Test as part of the four-match series, the traditional Boxing Day Test will be played at the MCG with a crowd of up to 25,000. Notably, it is yet to be confirmed whether families of the Indian players will join the tour.

In this article
Tour

The tour will kick-off on November 27

The three-ODI series will commence on November 27, followed by matches on November 29 and December 2. Meanwhile, the three T20Is will be held on December 4, 6 and 8. The opening Test in Adelaide will begin on December 17, India's first pink-ball Test overseas. Besides, MCG (December 26-30), SCG (January 7-11) and Adelaide Oval (January 15-19) will host the next three Tests.

Here is the full schedule The last two T20Is will clash with a three-day warm-up game scheduled at Drummoyne Oval in Sydney, where the Test regulars will likely turn up for India A. Notably, a Day/Night warm-up between India and Australia A is also scheduled at the SCG (December 11-13). 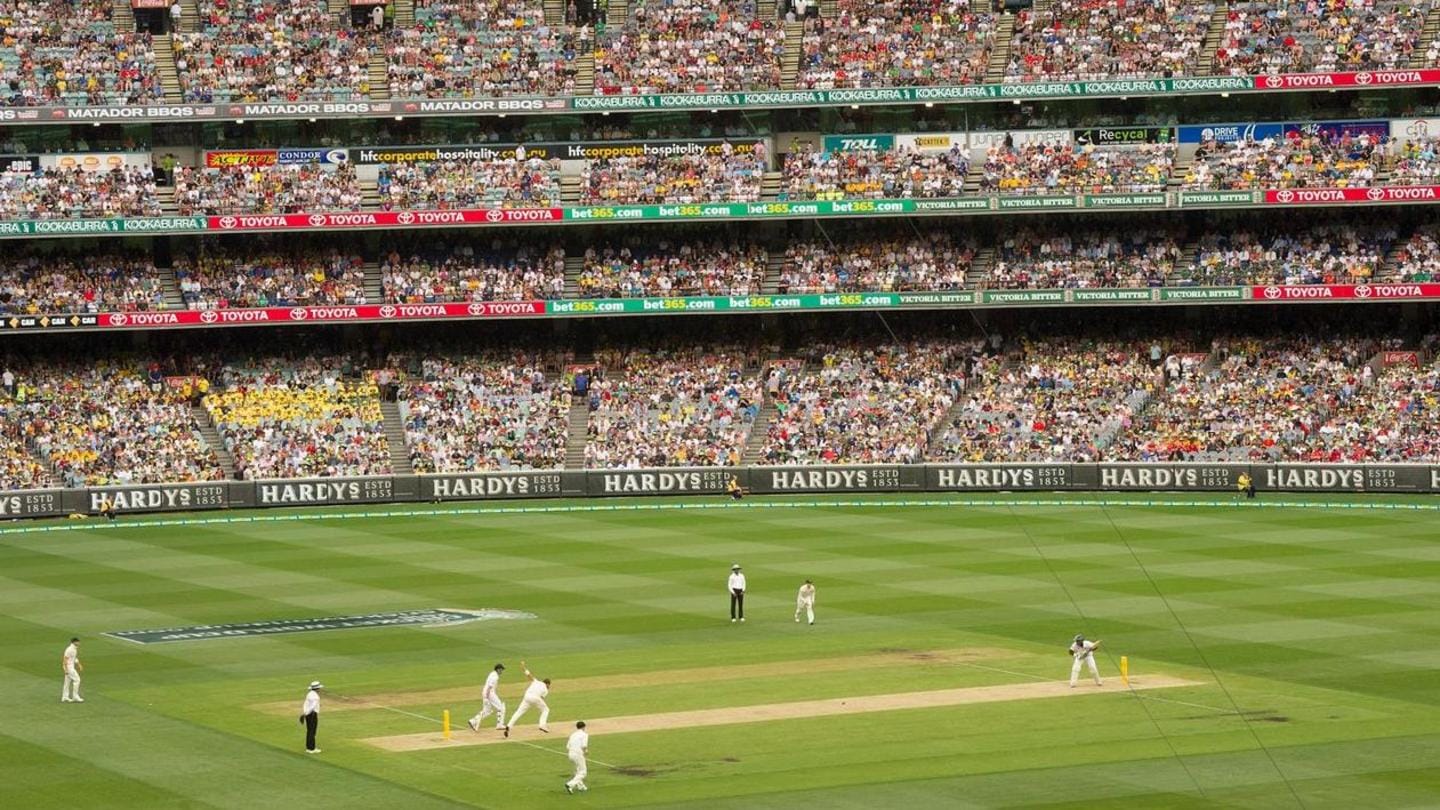 Cricket Australia's Interim Chief Executive Officer, Nick Hockley, confirmed plans to have crowds for the Boxing Day Test at MCG. As many 25,000 people can attend the MCG Test this year, a quarter of the venue's capacity. The proposal to have crowds was approved by the head of the government in Victoria, which had earlier emerged as the epicentre of COVID-19 in Australia.

Team India to arrive in Sydney on November 12

The Indian contingent will arrive in Sydney on November 12 after the conclusion of Indian Premier League (in the UAE). They will undergo a 14-day quarantine upon reaching Sydney. Notably, Team India has been permitted by the New South Wales (NSW) government to train in groups during their quarantine, with no restrictions on the size of squad. 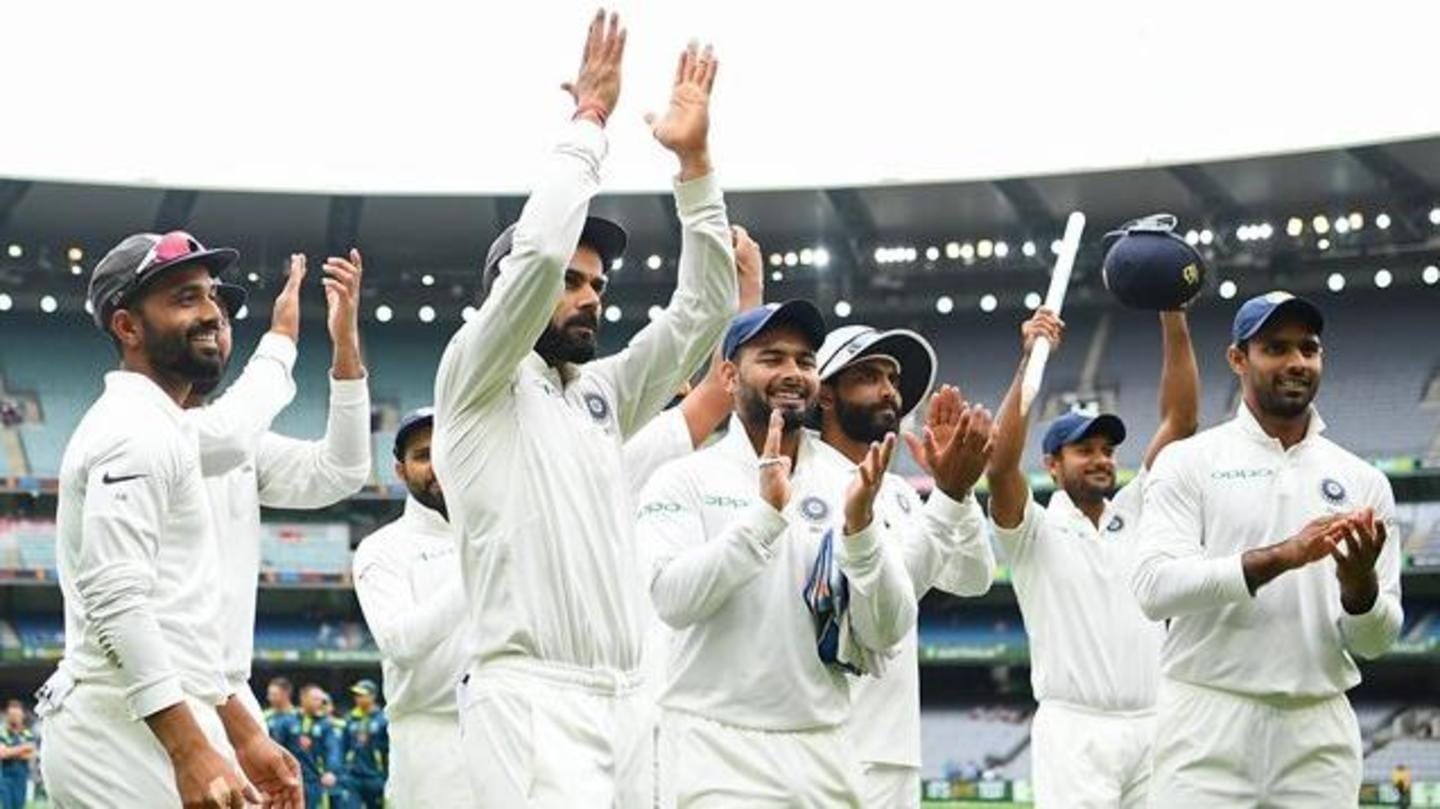 The BCCI recently announced India's squads, across all three formats, for the Australian tour. As of now, marquee players Rohit Sharma and Ishant Sharma won't travel Down Under after they sustained injuries in IPL 2020. Meanwhile, KL Rahul returns to all three formats, having been named the vice-captain in ODIs and T20Is. Interestingly, wicket-keeper Rishabh Pant was left out of the limited-overs squads.