England vs Pakistan, T20Is: Records that can be scripted 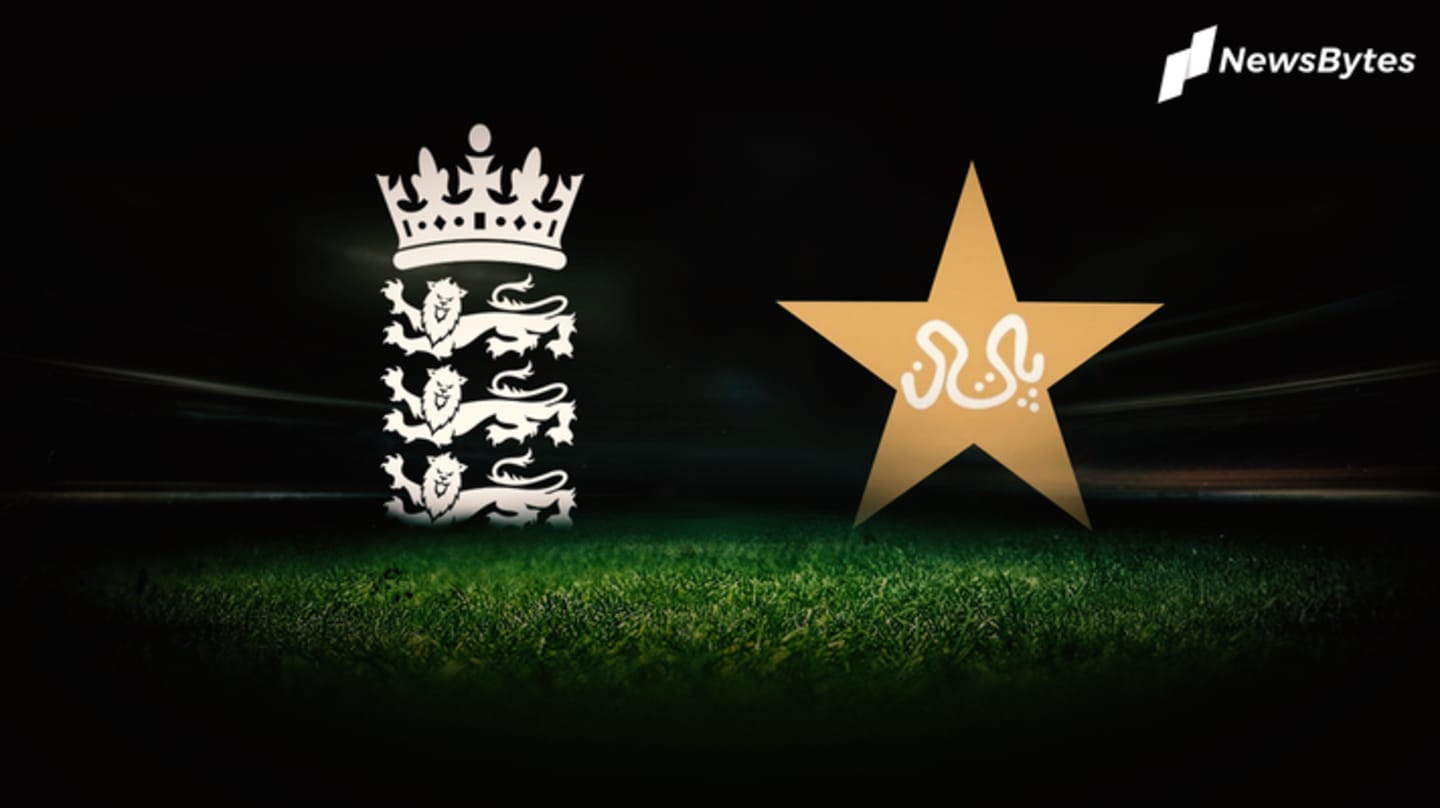 After winning the Test series 1-0, England will be aiming to get the job done in the three-match T20I series against Pakistan, starting Friday. Both teams have fresh players in their respective T20I squads as one gears up for an exciting series ahead. There are several records that can be scripted in the series, we look at the same.

In this article
T20I runs

Morgan can surpass McCullum and Warner in terms of runs 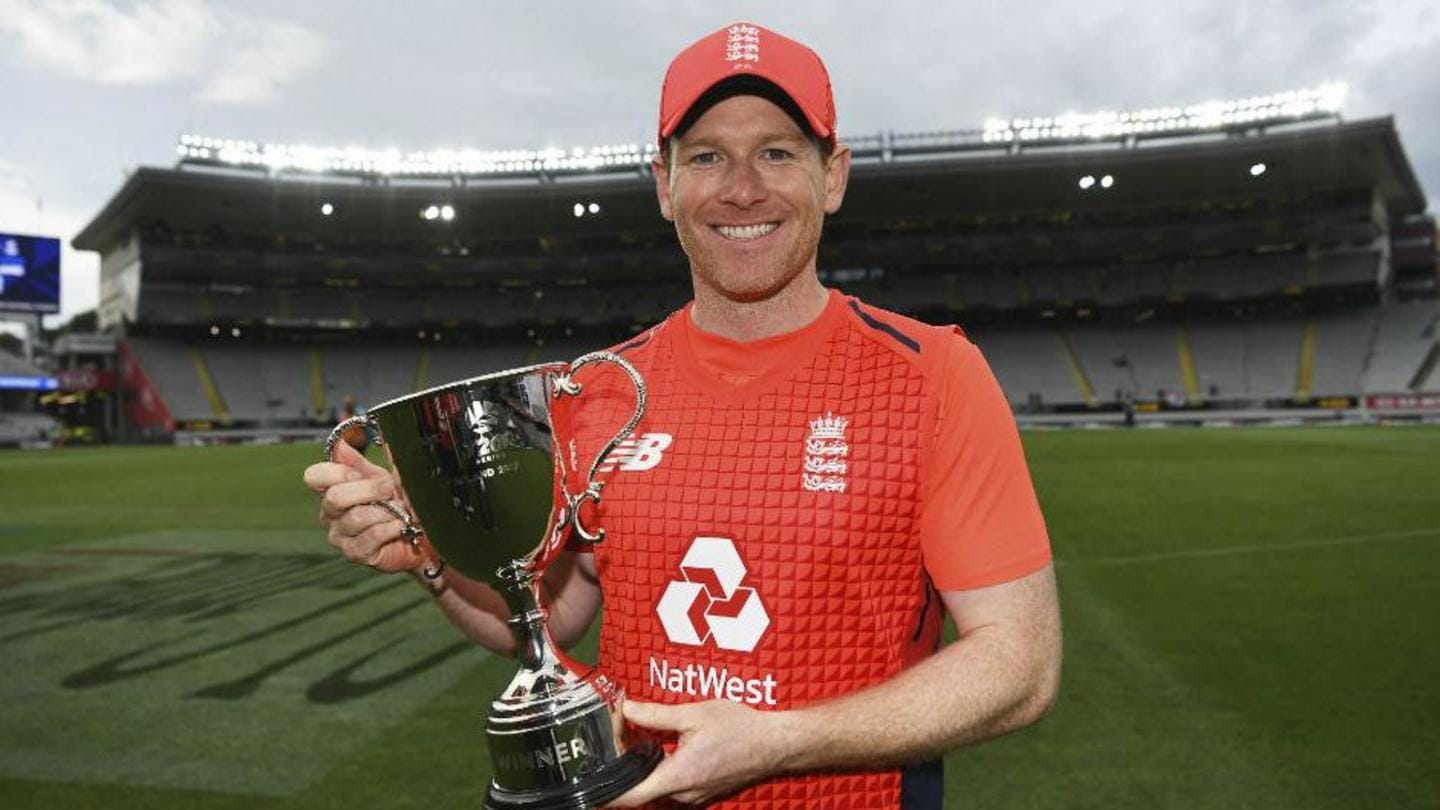 England opener Jason Roy has 860 career T20I runs under his belt at at 24.57. Roy can surpass Joe Root's tally of 893 runs in the series. The aggressive batsman needs 140 more to register 1,000 runs in T20I cricket. He could become only the fifth England batsman to achieve this feat. Meanwhile, Jonny Bairstow (725) can surpass Luke Wright's tally (759).

Azam and Hafeez in line to achieve these milestones Jordan can surpass Broad to become England's most successful bowler

England pacer Chris Jordan has clinched 58 career T20I wickets so far. He needs eight wickets in the series to become England's highest wicket-taker in the format. Stuart Broad (65) leads the show for the Three Lions.