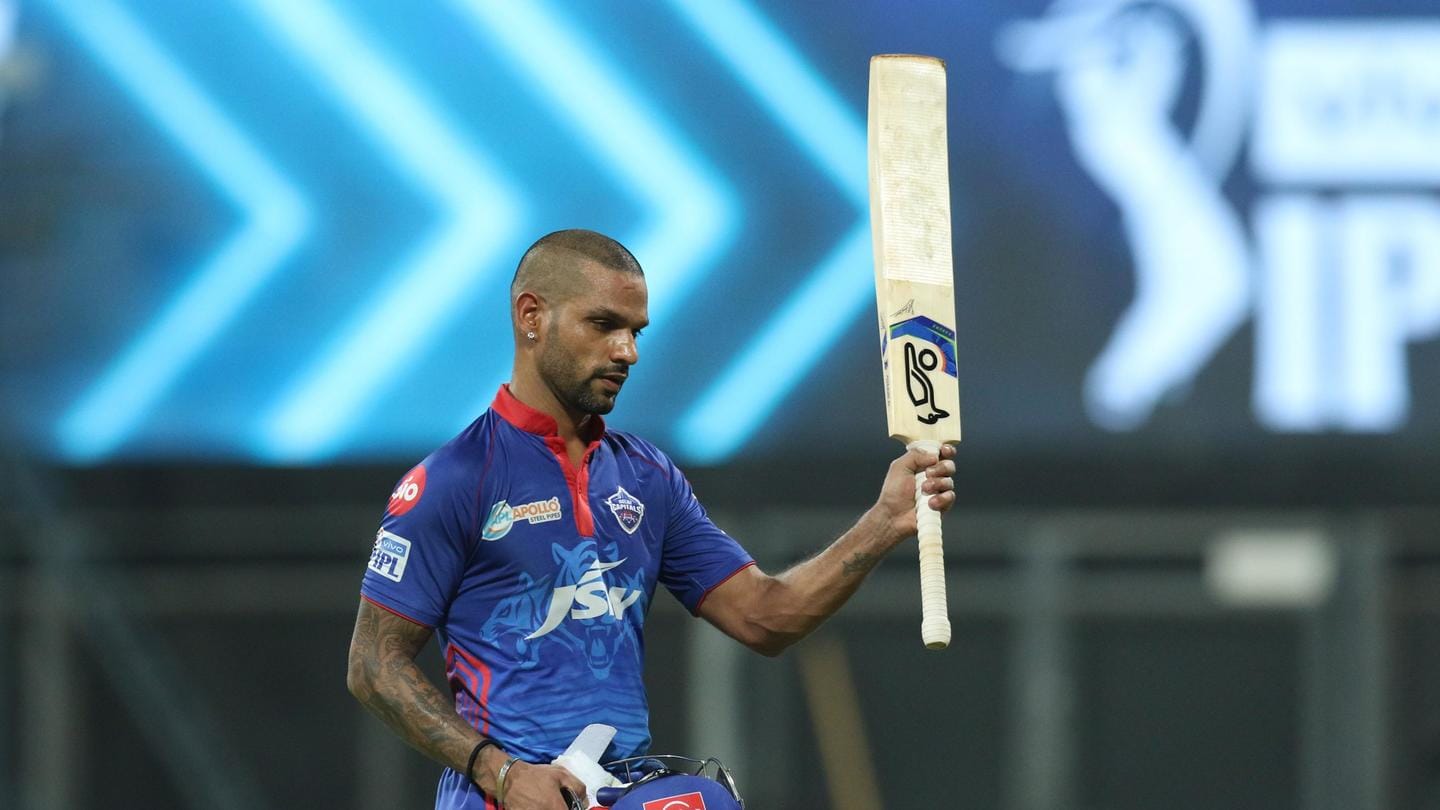 Delhi Capitals rode on Shikhar Dhawan's brilliant knock to chase down Punjab's 195 in match number 10 of the Indian Premier League (IPL) 2021 season on Sunday. Put into bat, Punjab managed 195/4 in 20 overs. Mayank Agarwal and KL Rahul hit respective fifties. In reply, Dhawan was on song as DC chased down the target. Here's more.

In this article
DC vs Punjab 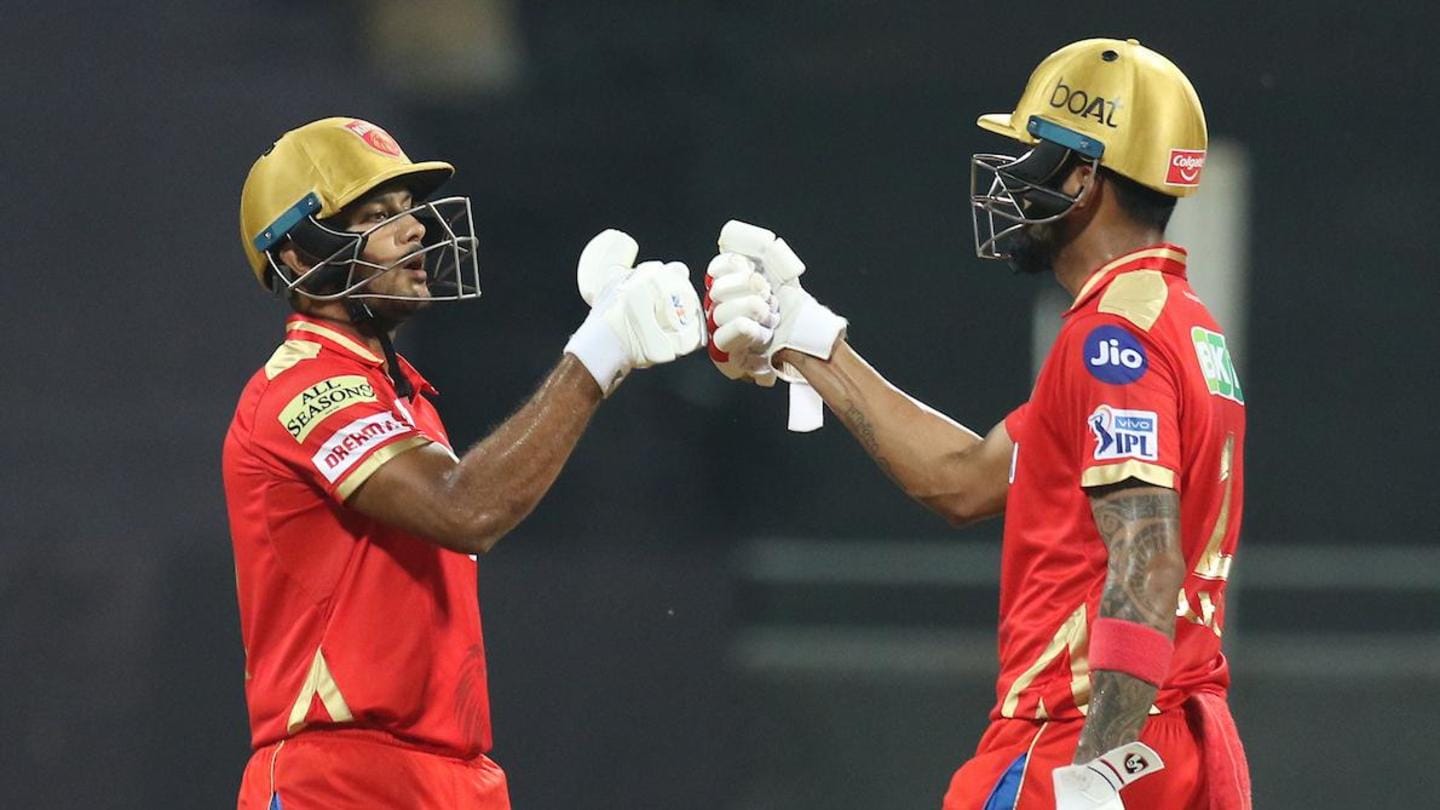 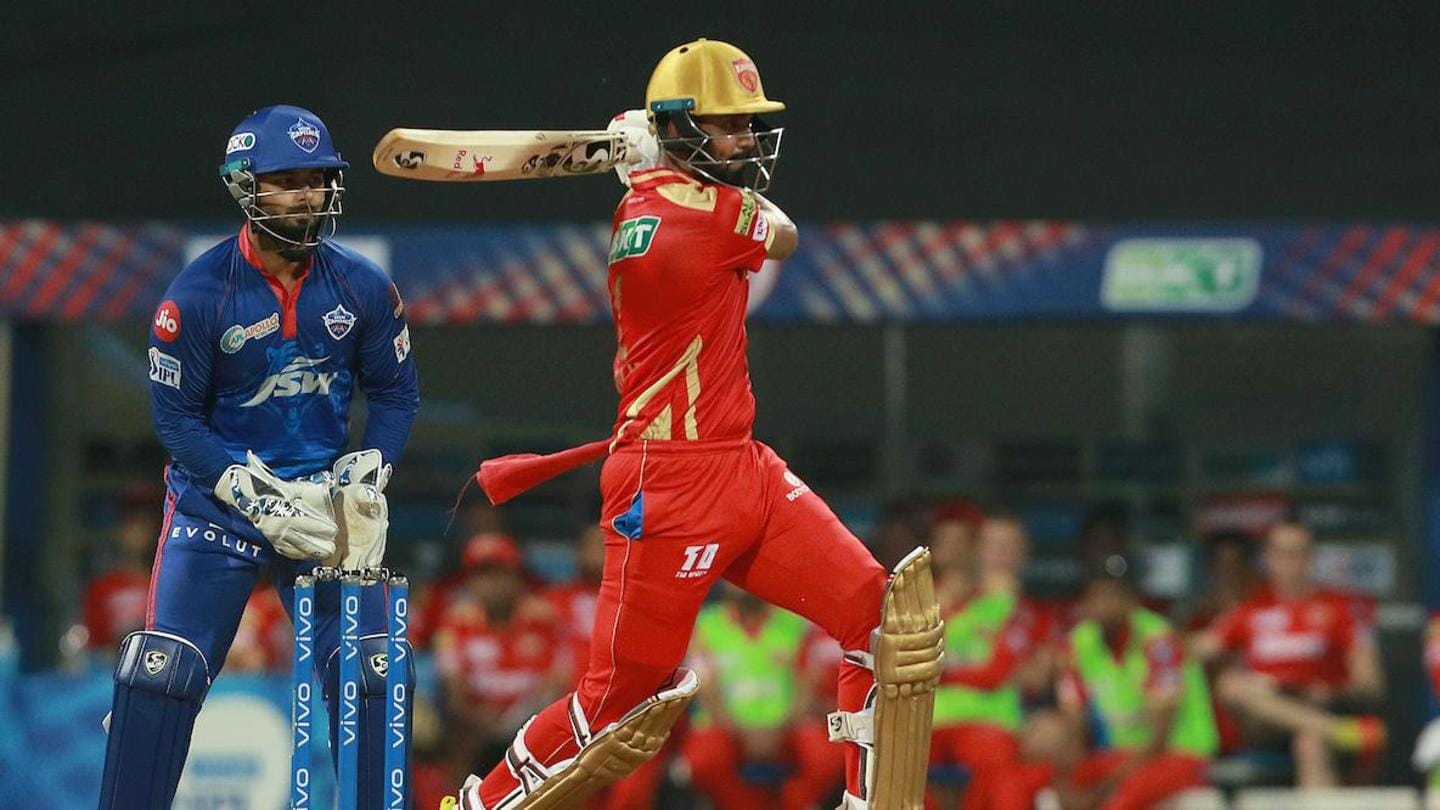 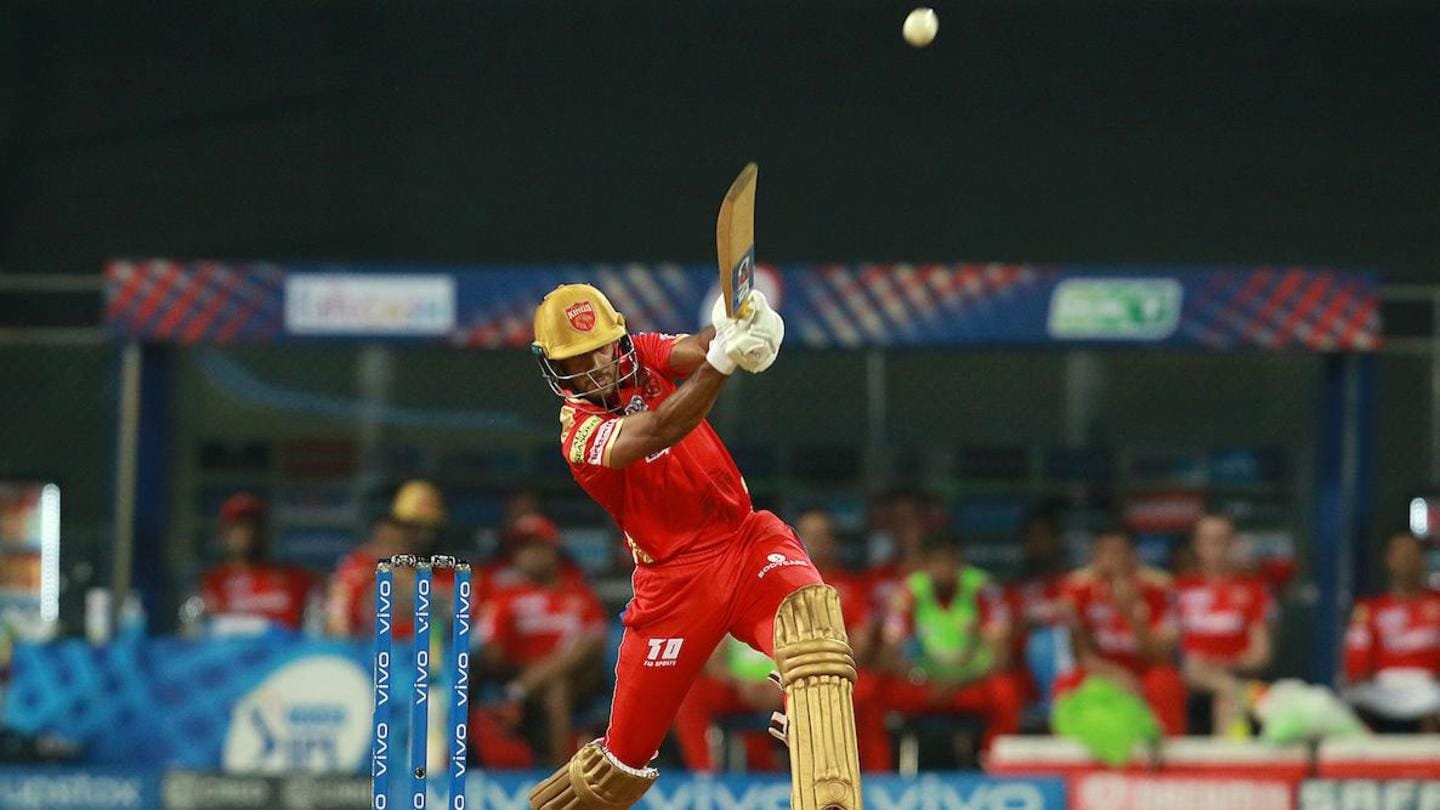 Mayank smashed a 36-ball 69, hitting even fours and four sixes. The opener has raced to 1,773 runs at 21.36. Mayank, who hit his maiden fifty this season, now has eight fifties in the competition. He has 170 fours and 71 sixes. Their 122-run stand is the highest for Punjab against DC in the IPL.

Dhawan gets these records after another brilliant knock Dhawan led the charge for DC with another brilliant knock. He hit his second fifty this season and is now the Orange Cap holder. Dhawan has raced to 5,383 runs at 34.95. He now has 43 fifties under his belt. The Indian batsman has also amassed 615 fours so far. He is now the second-highest scorer against Punjab (825), going past Suresh Raina (822).