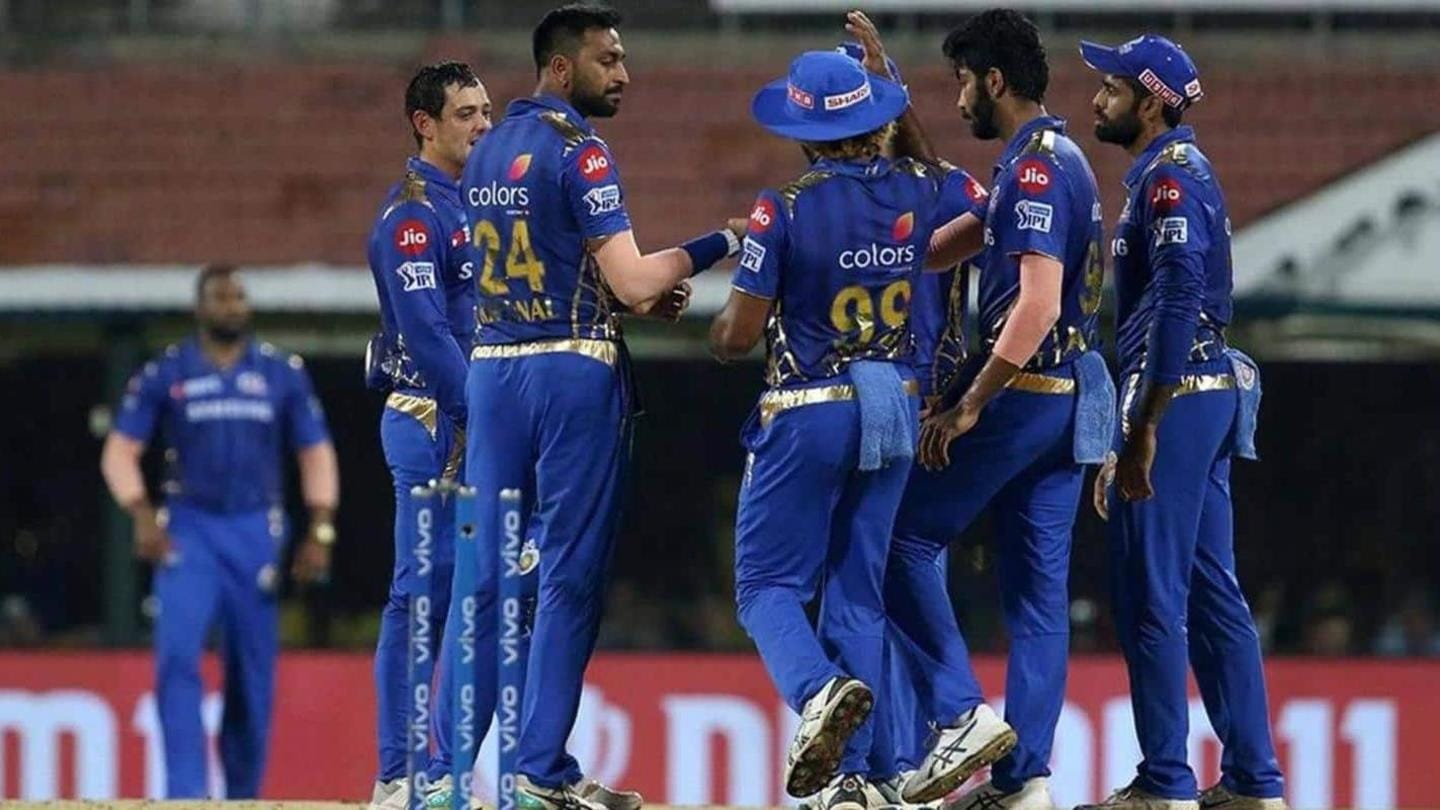 Mumbai Indians beat the Kolkata Knight Riders in match number five of the Indian Premier League (IPL) 2021 season on Tuesday. Put into bat, KKR bowled out MI for just 152. Andre Russell claimed figures of 5/15 as MI lost the plot at the death. In reply, MI took the game down the wire and sealed the deal. We present the records broken.

In this article
KKR vs MI 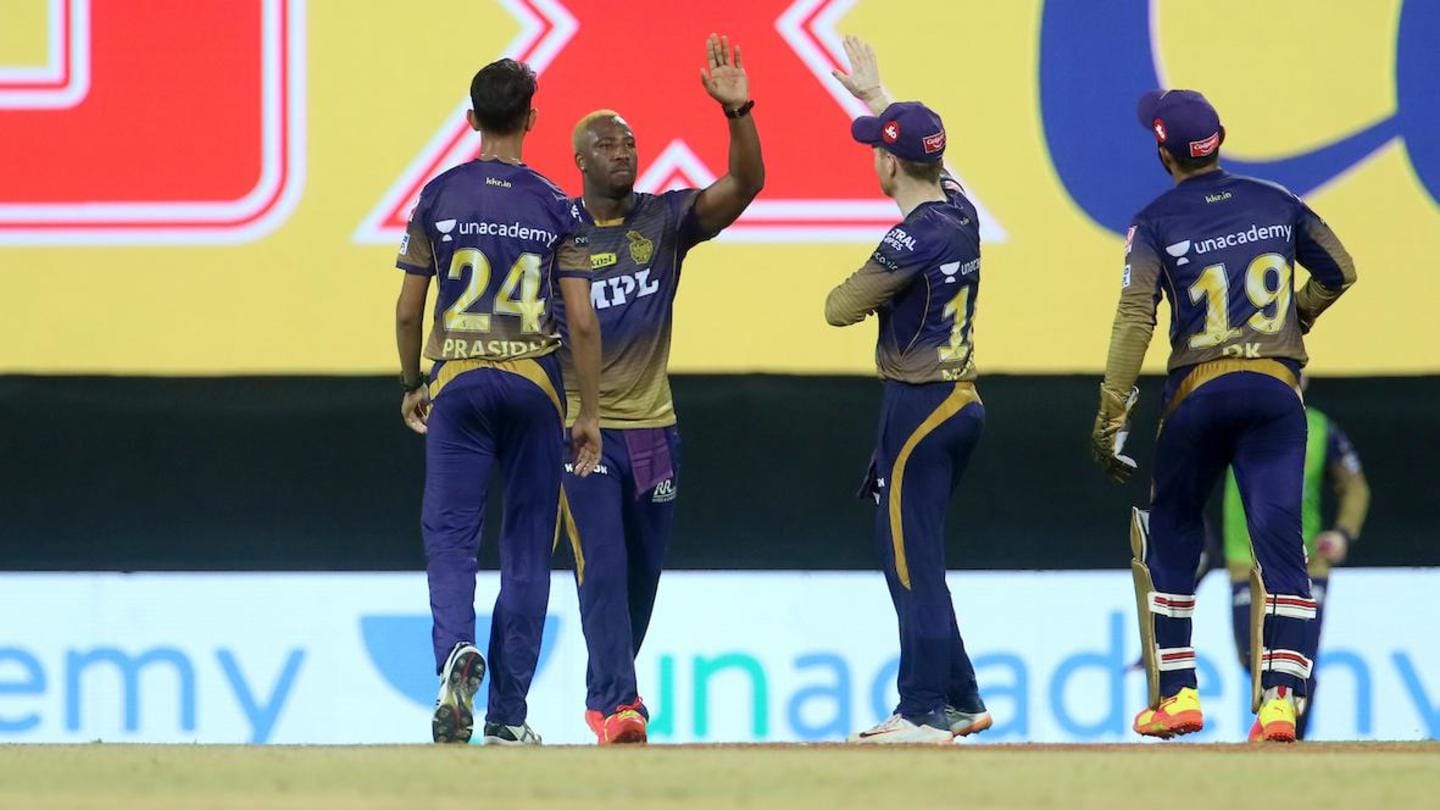 MI lost Quinton de Kock early on before Rohit Sharma and Suryalumar Yadav added 76 runs to get things back on track. Surya smashed a brilliant 36-ball 56 before getting dismissed by Shakib Al Hasan. MI lost their last eight wickets for 66 runs with Russell standing tall. The KKR openers stitched another 50-plus stand before the side stuttered and lost their way. 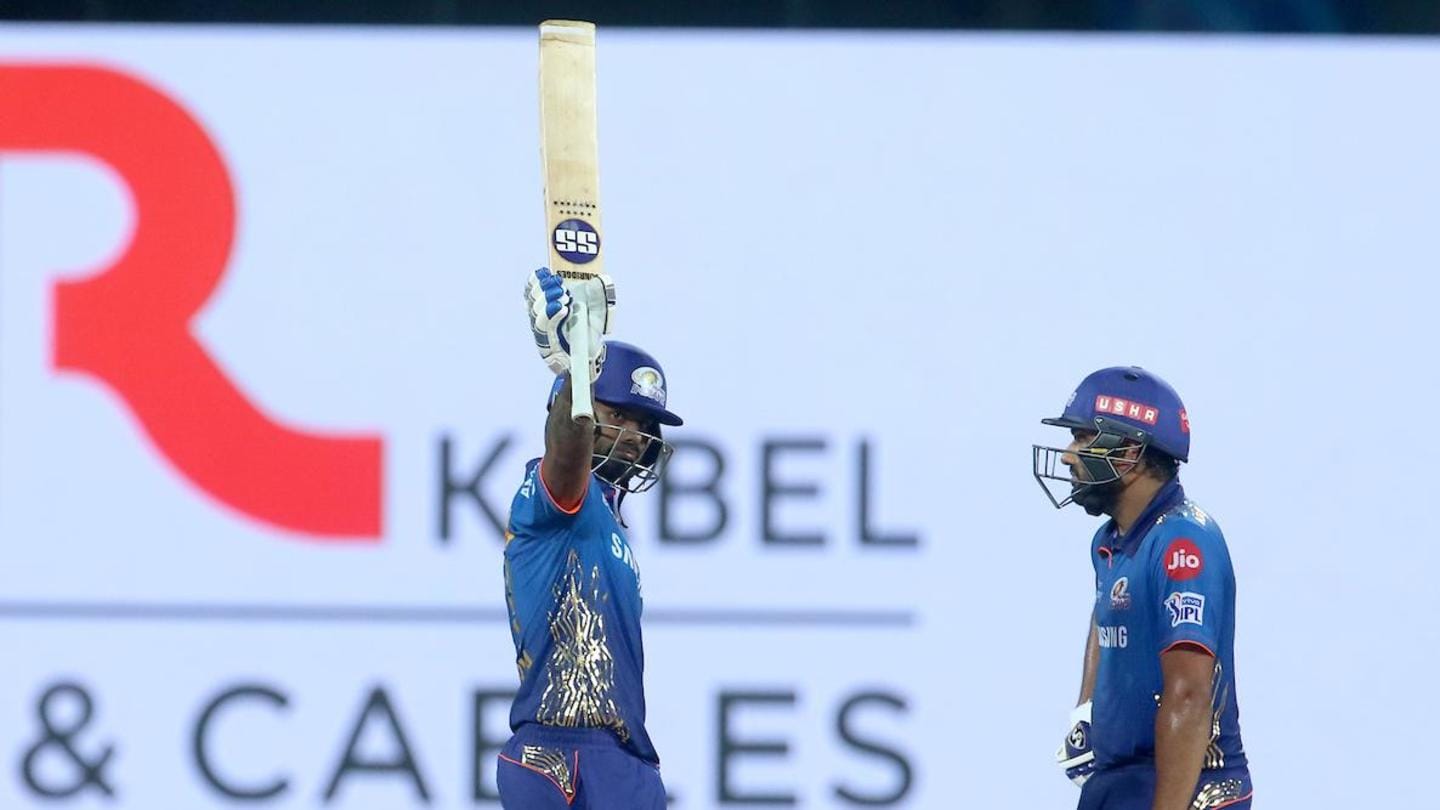 Russell scripts these records after a special fifer

KKR all-rounder Russell claimed his maiden five-wicket haul in the IPL. The West Indian became the 23rd cricketer in IPL to register five wickets or more in an innings. He also became the third bowler for KKR to take a fifer in the competition's history. Russell now has 67 scalps in the tournament and is the leading wicket-taker this season (6).

After smashing 80 in the first match, Nitish Rana hit another fifty (54). The southpaw got past the 1,550-run mark against in the IPL and surpassed Naman Ojha's tally (1,554). He his his 13th career IPL fifty.

This was the 28th meeting between KKR and MI in the IPL. Mumbai won their 22nd match against the Knights. The champions opened their account in the IPL 2021 season after losing the opener.