Mumbai Indians failed to get past 160 for the fifth successive game on a sluggish Chennai wicket in the Indian Premier League (IPL) 2021 season. Playing against the Punjab Kings, MI rode on a sublime fifty by their skipper Rohit Sharma before struggling to post 131/6. Punjab will aim to get the job done now. Here we present the mid-innings report. 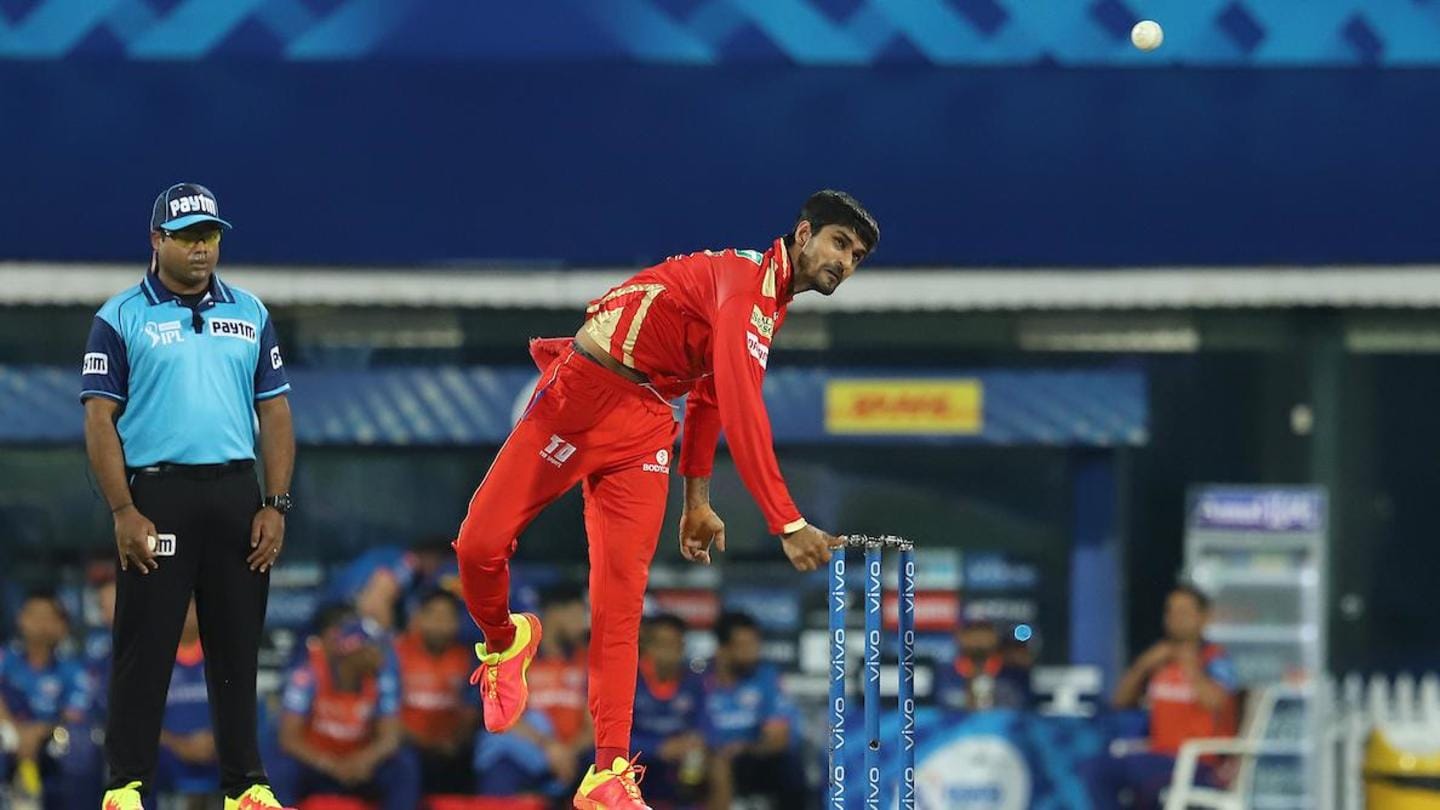 Deepak Hooda provided PBKS the breakthrough in the second over by dismissing a struggling Quinton de Kock (3). MI couldn't accelerate and posted the lowest score in powerplay overs this season. Ishan Kishan managed just five runs from 15 deliveries in the PP overs. MI managed just one boundary, coming from the bat of their skipper Rohit.

Bishnoi makes an impact in his maiden game this season 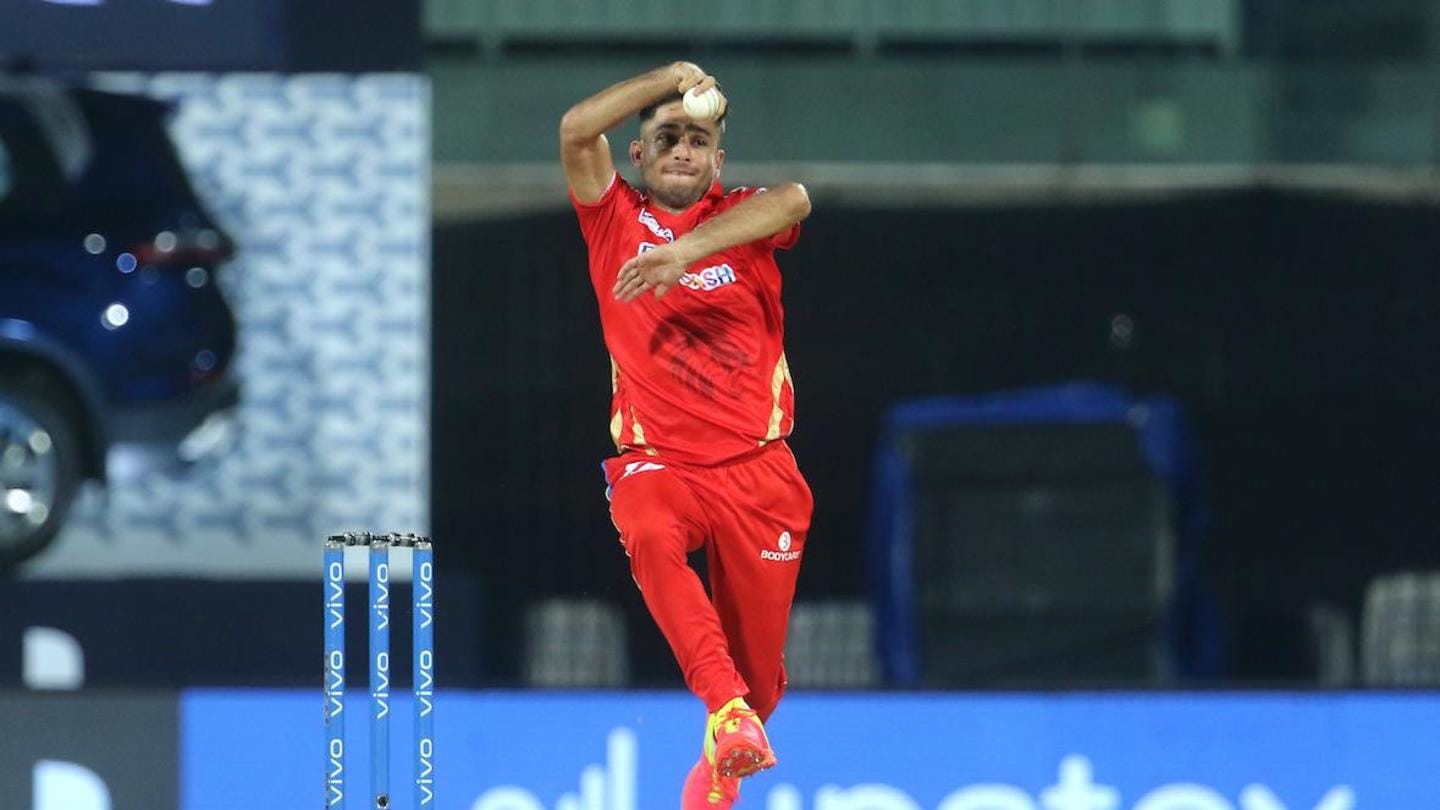 There were a lot of question marks surrounding Punjab's team selection since the first encounter. Young spinner Ravi Bishnoi, who was highly impressive last season, didn't a single game. In this match Bishnoi was given a chance and he impressed. In four overs, he gave away just 21 runs, claiming two wickets. He got the key wickets of Ishan Kishan and Suryakumar Yadav. 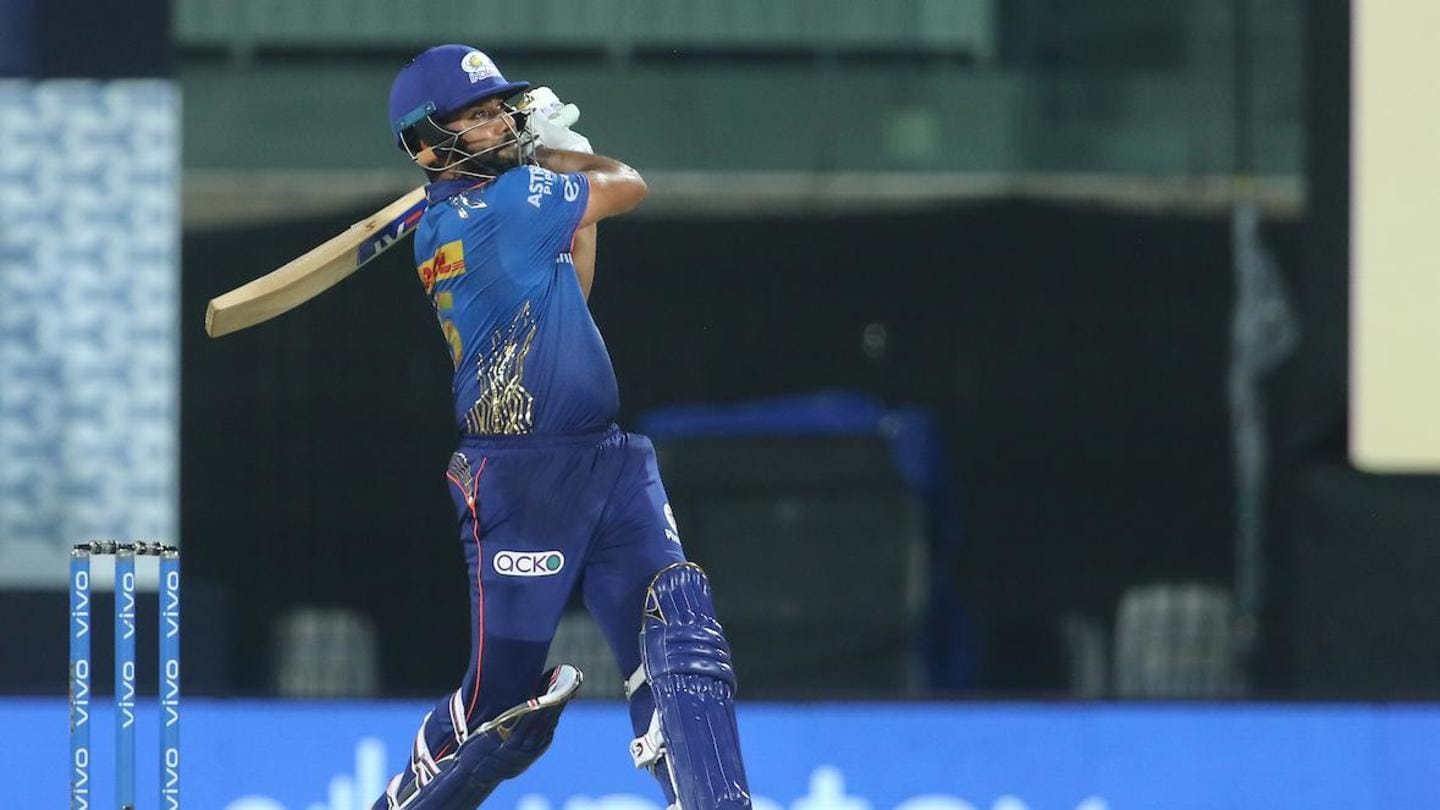 Rohit joined the party by bringing up his maiden IPL fifty this season. The player had got starts in the previous matches but couldn't convert them into something big. However, this match saw Rohit score a 52-ball 63. He hit five fours and two sixes in an innings which saw him produce some gorgeous looking shots. He was finally dismissed by Mohammed Shami.

MI don't get the desired push at the death

MI saw Rohit and Surya add a superb 81-run stand for the third wicket. With four overs left, MI had the platform to see these two end on a strong note after being set. However, the 17th over saw Surya depart and in the next, Rohit too was sent back. MI also lost Hardik Pandya as Punjab kept their bowling plans on track.