Kohli talks about his quest for next breed of pacers Indian skipper Virat Kohli feels the Indian team management needs to groom the upcoming generation of seamers with the incumbent pace attack already at the pinnacle. Jasprit Bumrah, 26, is expected to spearhead the attack for some years to come, while veterans Ishant Sharma and Mohammed Shami are at their peak. Kohli's statement came after India lost the two-Test series 0-2 to New Zealand.

We need to be careful and aware of situations: Kohli

"These guys are not getting any younger so we need to be very careful and accept that these are situations that can potentially come up and have guys who can replace them and ready up and running as soon as possible," Kohli said.

Can't squeeze the life out of individuals: Kohli 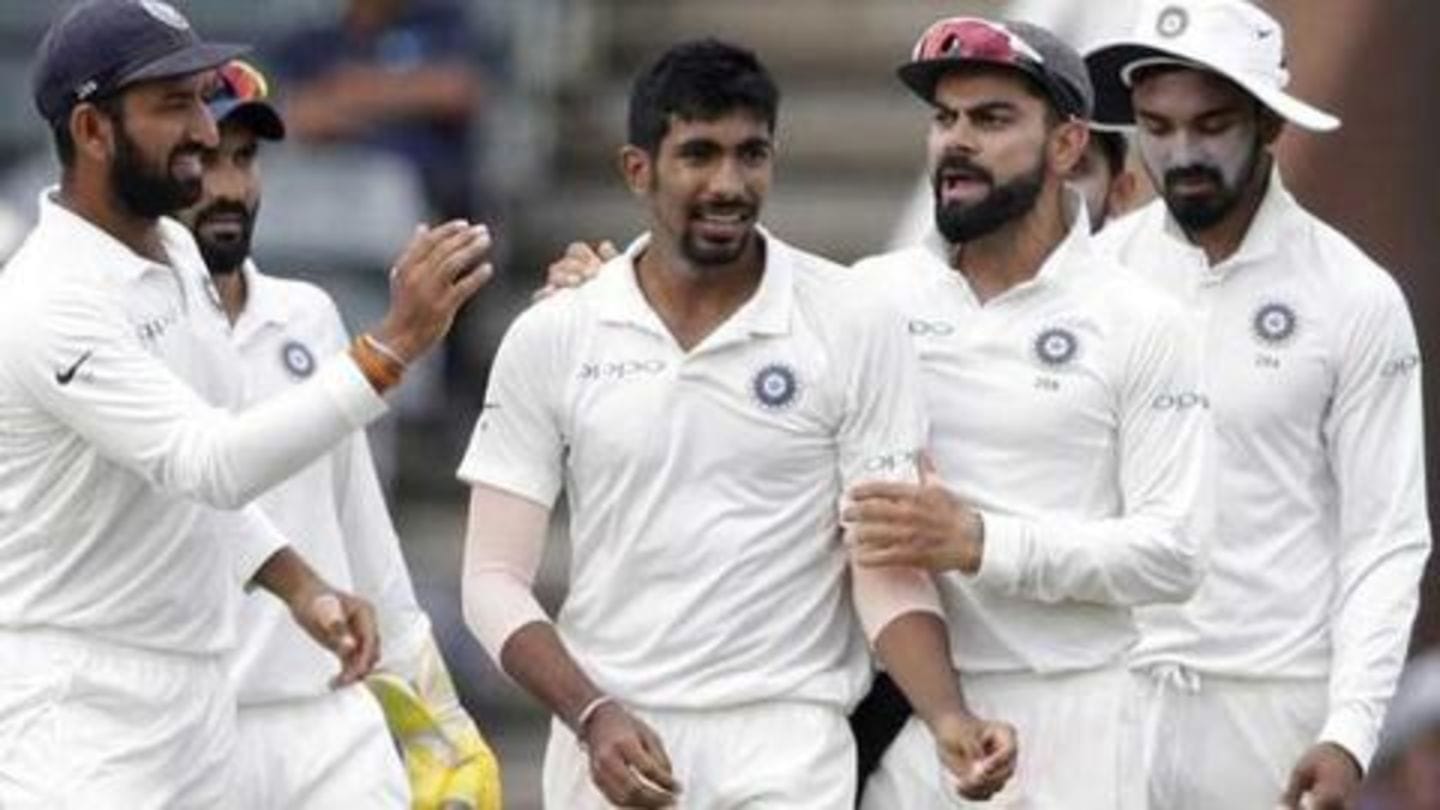 The Indian captain also talked about his quest for backups to balance out the gruelling workload. "Mini transitions happen every now and then, and you need to be aware of them," Kohli said. "You can't squeeze the life out of individuals. When they are done, you have no back-up. We are pretty aware that these things are quite possible," he added.

The Indian pacers have been struggling with injuries Multiple injuries have dented the Indian bowling attack recently. Hardik Pandya's lower back injury was followed by the stress fracture of Bumrah. Bhuvneshwar Kumar suffered a groin injury later. Ishant too sustained an ankle injury earlier this year. Although he played the first Test against New Zealand after recovering, the recurrence of his injury ruled him out of the second Test.

Navdeep Saini has been impressive for India in limited overs 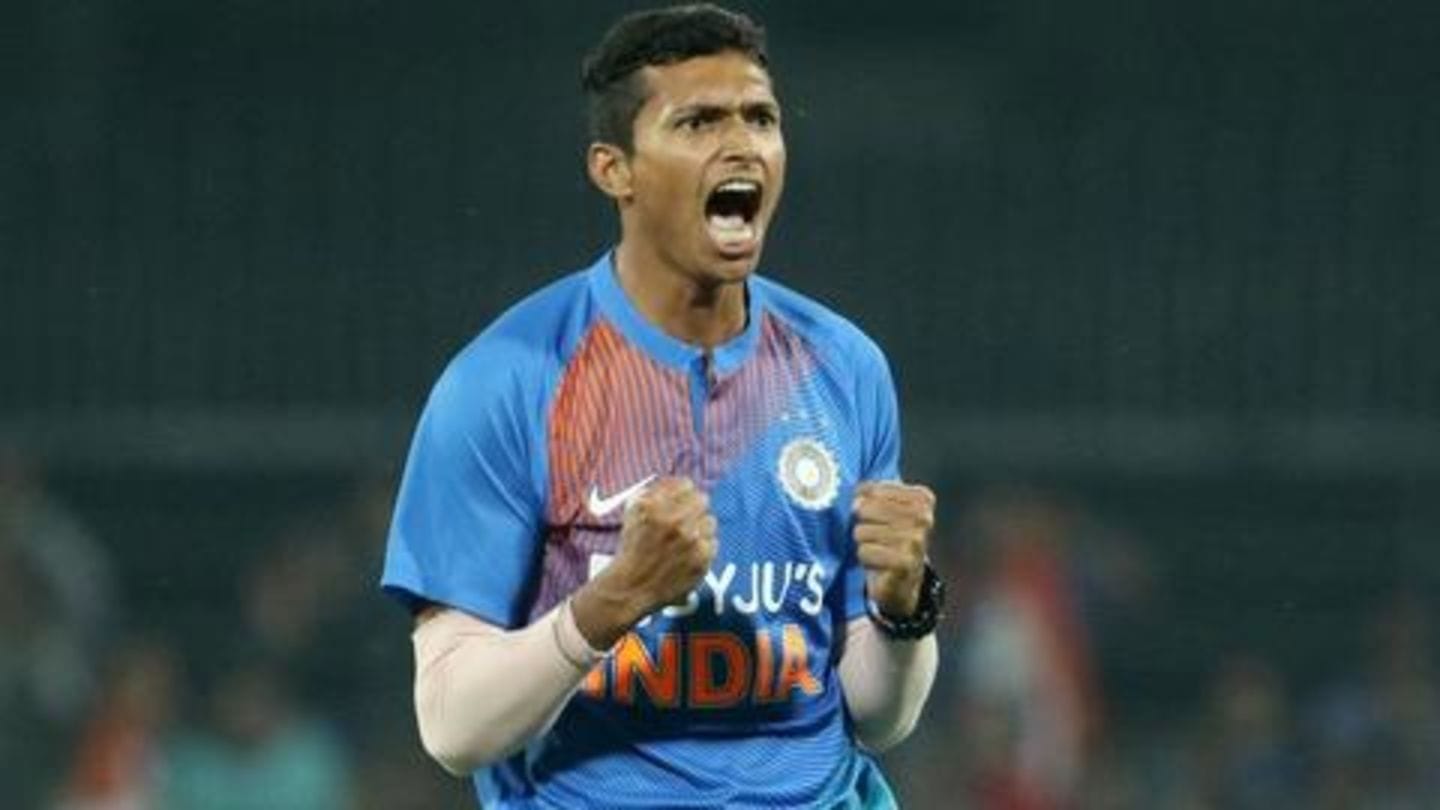 Kohli highlighted fast bowler Navdeep Saini, who has impressed the management with his raw pace of late. The young Indian seamer who made his international debut in a T20I against West Indies last year was named in the Test squad for New Zealand tour. "Saini is one who has come into the system. We have an eye on some more," Kohli said.

New Zealand thrashed India by 7 wickets in the second Test in Christchurch to clinch the Test series 2-0. The number one Test side was outplayed by the hosts in all departments in the match. Besides, it has been a remarkable turnaround for the Kiwis since they were cleaned up 0-5 by India in the T20I series.