With this, they have taken an unassailable 2-0 lead in the three-match series.

The match went down to the wire, with the visitors chasing 159 on the final ball.

Middle-order batter Laura Wolvaardt was named the Player of the Match for her unbeaten 53.

Here are the key learnings.

During the run-chase, SA opener Lizelle Lee fired a 45-ball 70 before the Indians came back in the hunt.

The exploits of Shafali Verma The second T20I showed why the young Shafali Verma is India Women's best bet in the powerplay.

She continued her sublime run in the format with a 31-ball 47.

The teen sensation makes up a noteworthy opening pair with the experienced Smriti Mandhana.

Her attacking mindset dragged the South Africans on the back foot even after Mandhana was sent back early on. 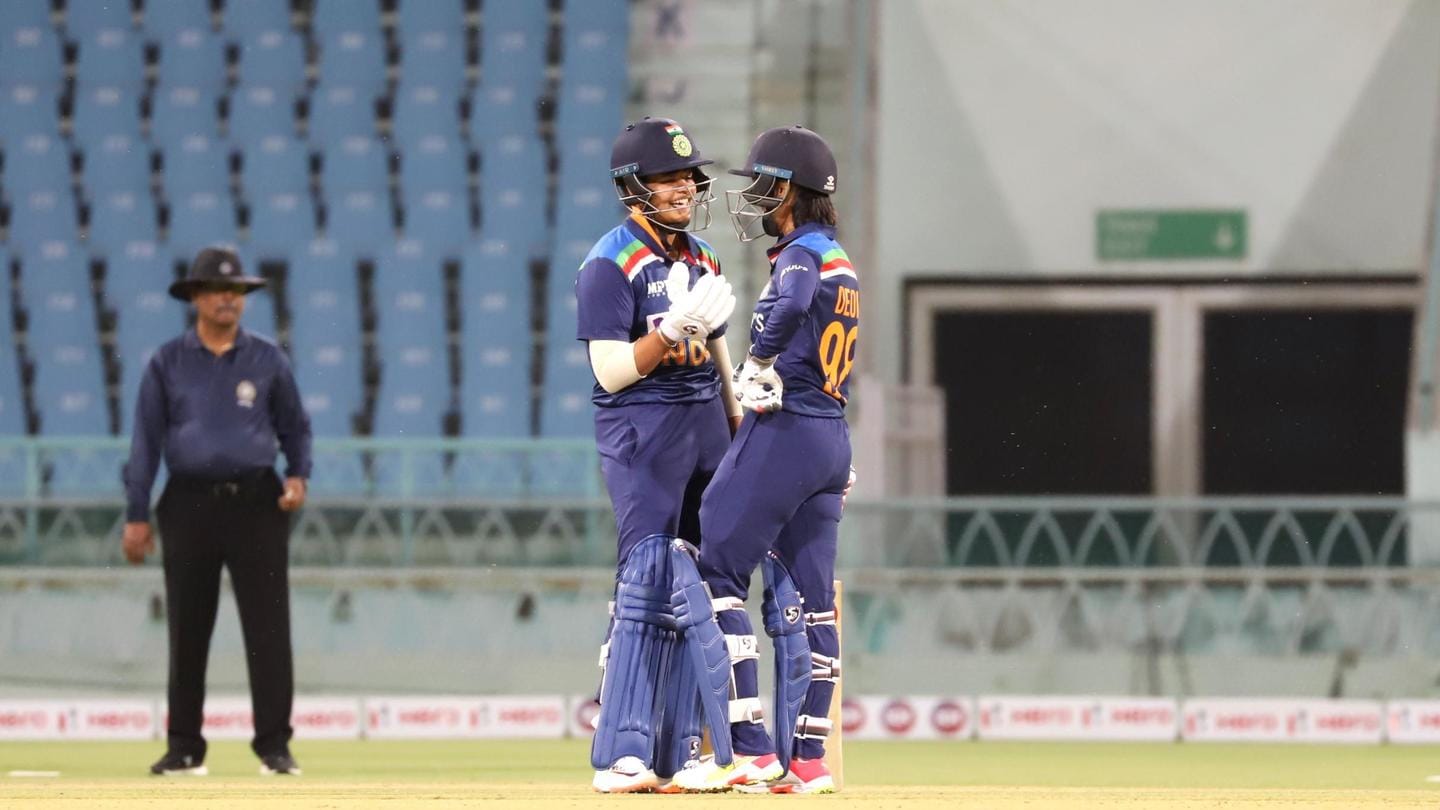 Harleen Doel is another Indian batter, who is showing form in the series.

She played second-fiddle as Shafali continued to torment the SA bowlers.

The 22-year-old also smashed 52 in the series opener. However, she could still improve her scoring-rate.

Meanwhile, Ghosh showcased her propensity to finish the innings. Her 26-ball 44* was a testament to that.

Looking at India's batting performance in the first two T20Is, one might say that the hosts are lacking a solid finisher, who could ensure them a safe total, when batting first. Team India is duly missing the presence of injured Harmanpreet Kaur.

The Indian bowlers remained ineffective throughout

The Indian bowlers have been ineffective while defending in both the T20Is.

They haven't been able to exert pressure on the South African batters.

Off-spinner Deepti Sharma conceded 31 runs in three at an economy of 10.30.

The likes of Arundhati Reddy and Harleen Deol were also expensive.

As a unit, the Indians failed to stop the visitors from scoring consistently.