Singapore Open is an annual badminton event that is held in Singapore. The first event was held in 1987. It is a part of the BWF Super Series Tournament that began in 2007. The first men’s singles in 1987 was won by a Malaysian player and women’s singles by an Indonesian player. 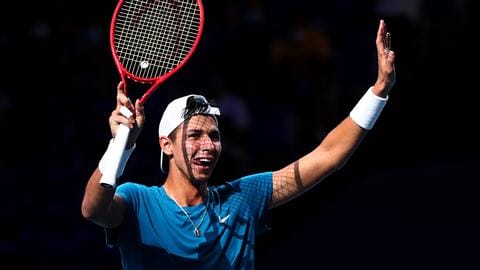 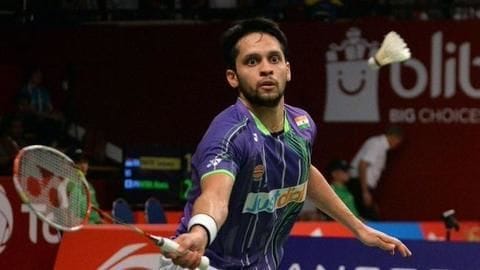 The Indian challenge at the Korea Open World Tour Super 500 came to an end after Parupalli Kashyap lost his men's singles semi-final match. 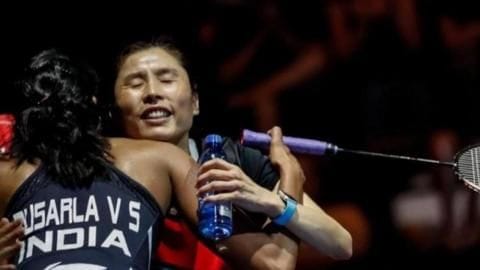 In what comes as a setback for Indian badminton star PV Sindhu, her long-time coach Kim Ji Hyun of South Korea has resigned, citing personal reasons. 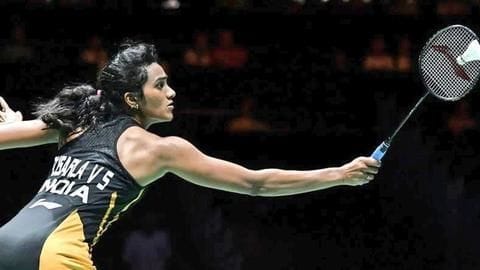 Indian women's singles star shuttler PV Sindhu won the final of the BWF World Championships for the first time in her career. 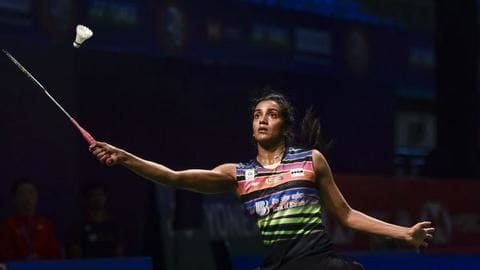 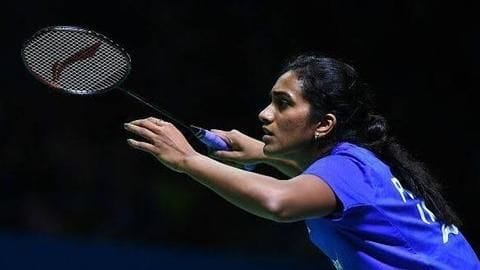 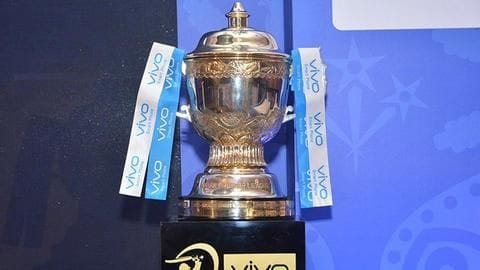 April 2019: This month in the sporting world

The month of April, every year, is one of the thrilling phases in the sporting world. 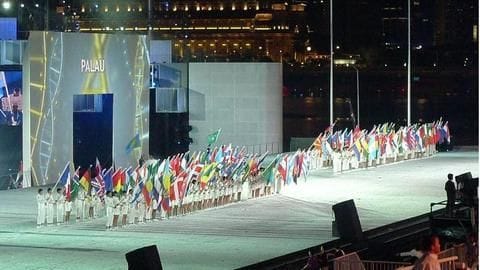 The Indian team, at the Singapore Open 2018, put up a dismal performance as all of them lost their matches. 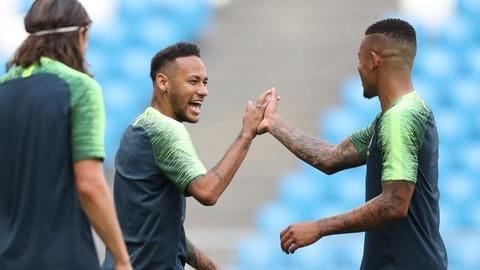 July is filled with several sporting activities and fans have plenty to look forward to. 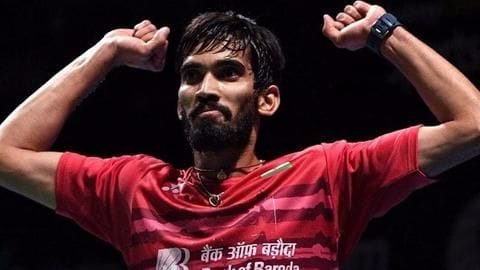 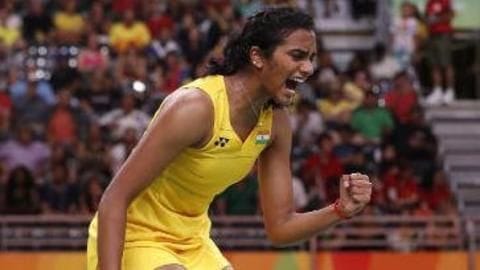 PV Sindhu stormed into her second Super Series final of the year by beating China's He Bingjiao 21-10, 17-21, 21-16 in an encounter that lasted 66 minutes at the semi-final of the Korea Open Super Series. 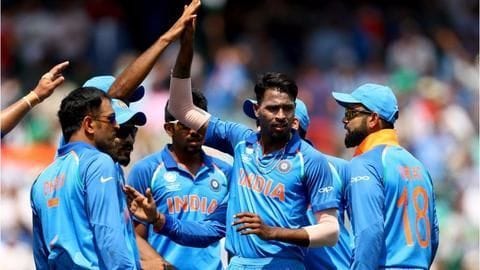 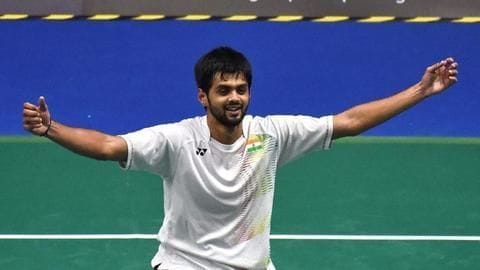 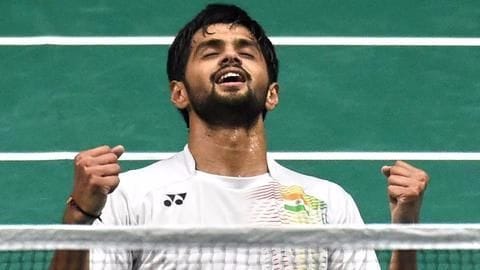 B Sai Praneeth crowned the champion of Singapore Open 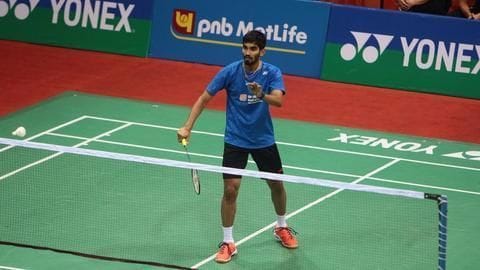 Kidambi Srikanth defeated Indonesia's Sinisuka Ginting 21-13, 21-14, in the Semis to set up an all-Indian Singapore Open final against B Sai Praneeth. 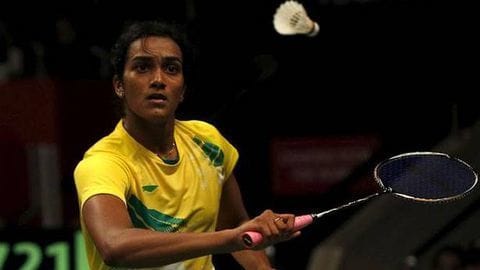 'Skater Girl' to premiere on Netflix on June 11

DASH Diet: Objectives and benefits of this healthy diet