Here's what Dhoni said to Shami in the last over 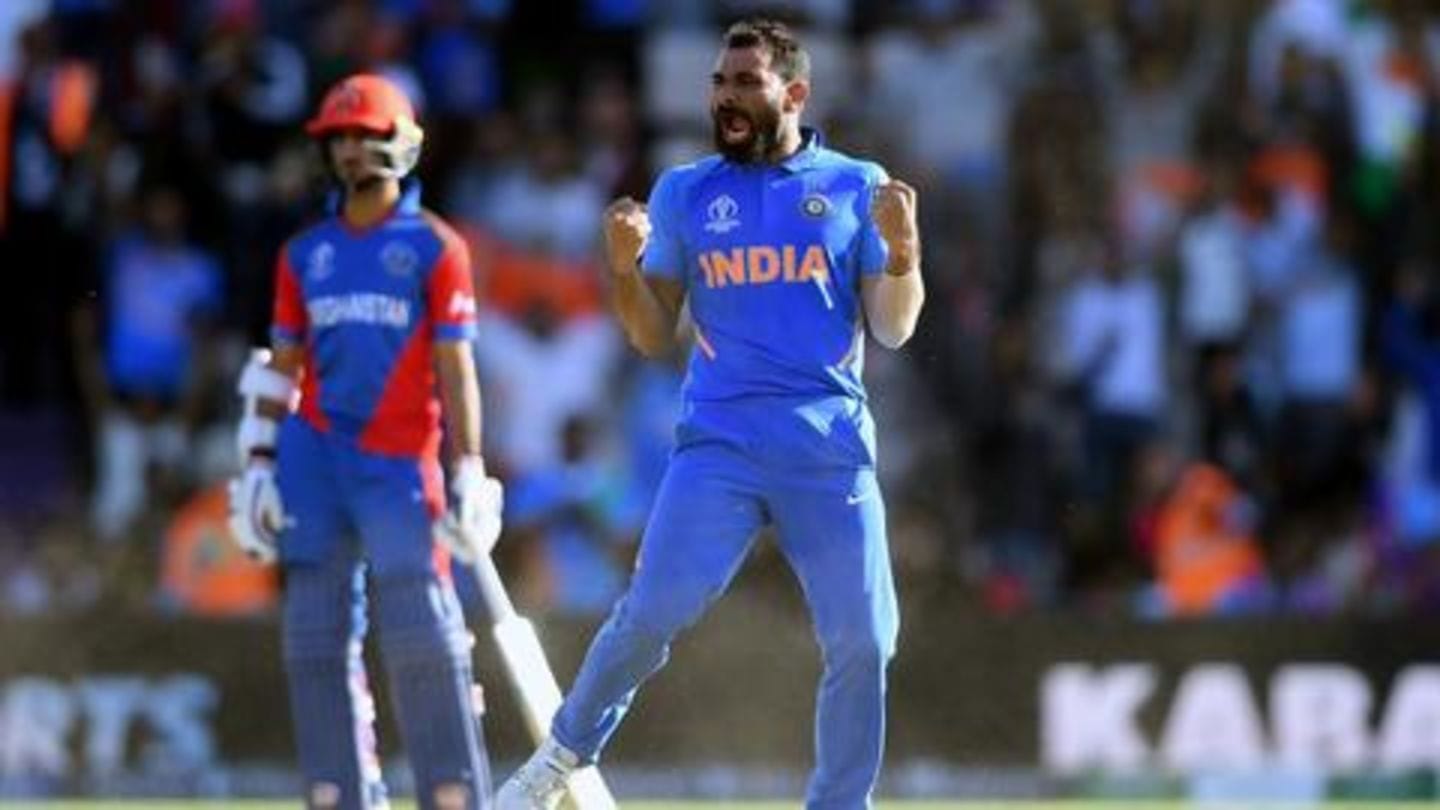 Indian bowlers put in a commendable shift to overcome Afghanistan in the ICC World Cup 2019 on Saturday.

While it was an all-round bowling performance from the team, Mohammed Shami headlined it with a classic hat-trick to win it for India.

As he played a pivotal role in India's win, he also revealed how and who inspired him to take the hat-trick.

In this article
The story

Shami defends 16 runs in the final over 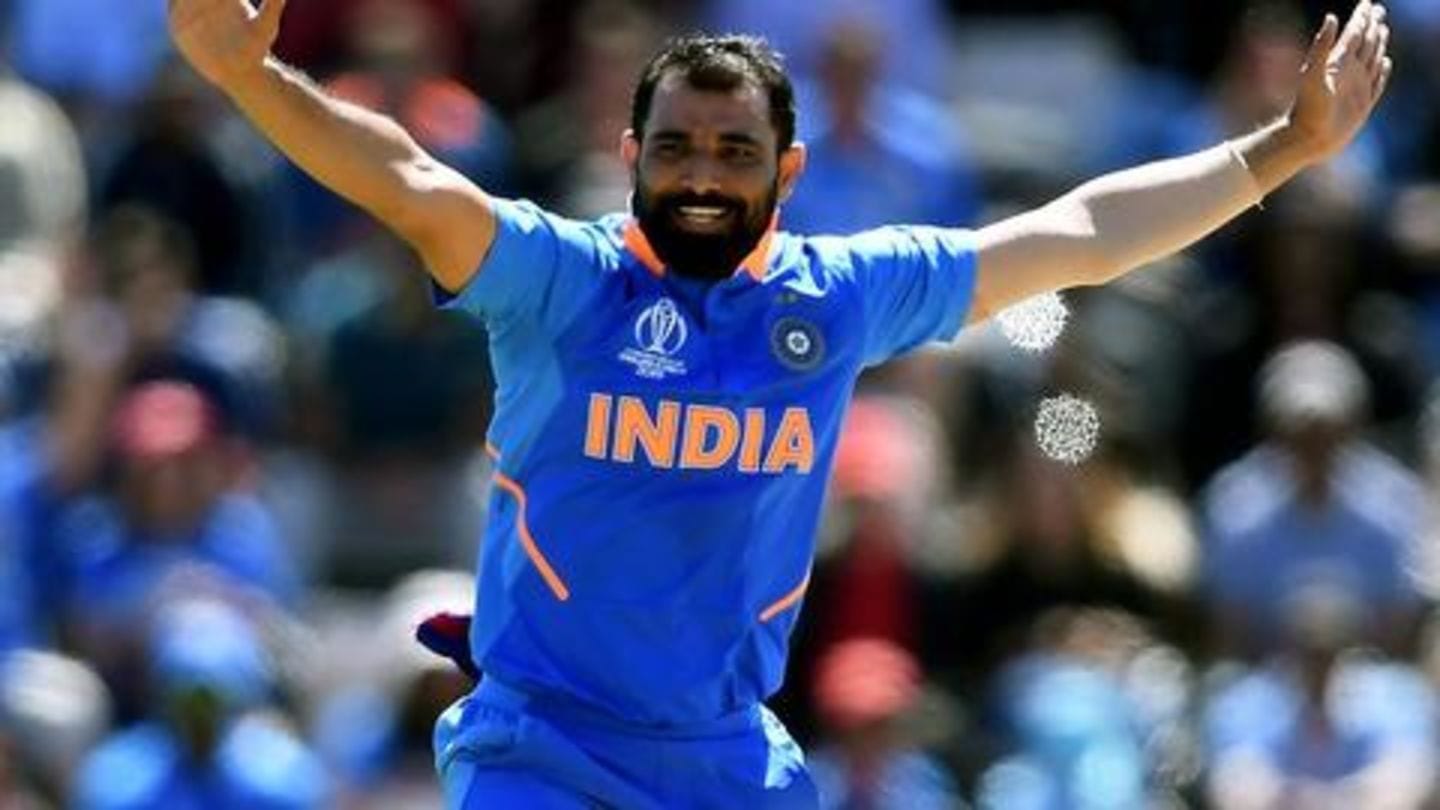 It all happened in the final over of the match, when Afghanistan needed 16 runs, with Mohammad Nabi going strong.

However, Shami made sure that an in-form Nabi fell prey to his lethal yorker.

It was followed by a couple of more yorkers as incoming batsmen Aftab Alam and Mujeeb Ur Rahman were dismissed for a golden duck, and Shami scripting a hat-trick.

Shami reveals Dhoni's suggestion prior to the hat-trick ball 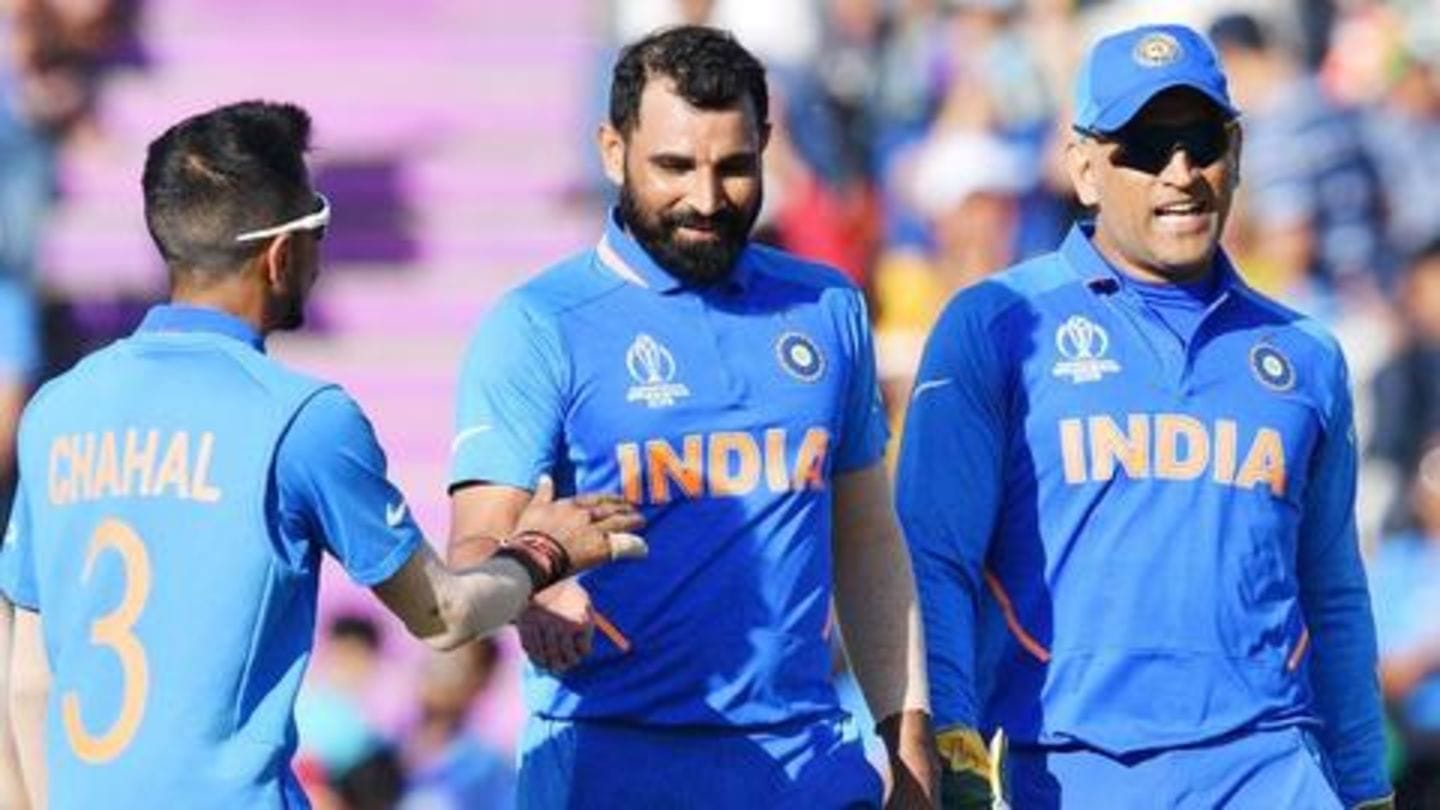 Shami said that it was former captain MS Dhoni, who came up to talk to him in the final over.

Shami revealed that Dhoni suggested him since World Cup hat-tricks are rare, he had his chance and he had to execute a perfect yorker.

"He told me, 'World Cup hat-tricks are rare, just bowl a yorker. This is your chance.' That's what I did."

"The fewer you have to defend, the more issues you face in executing, but knowing I had Jasprit Bumrah bowling [the 49th over] from the other end was good," Shami added. 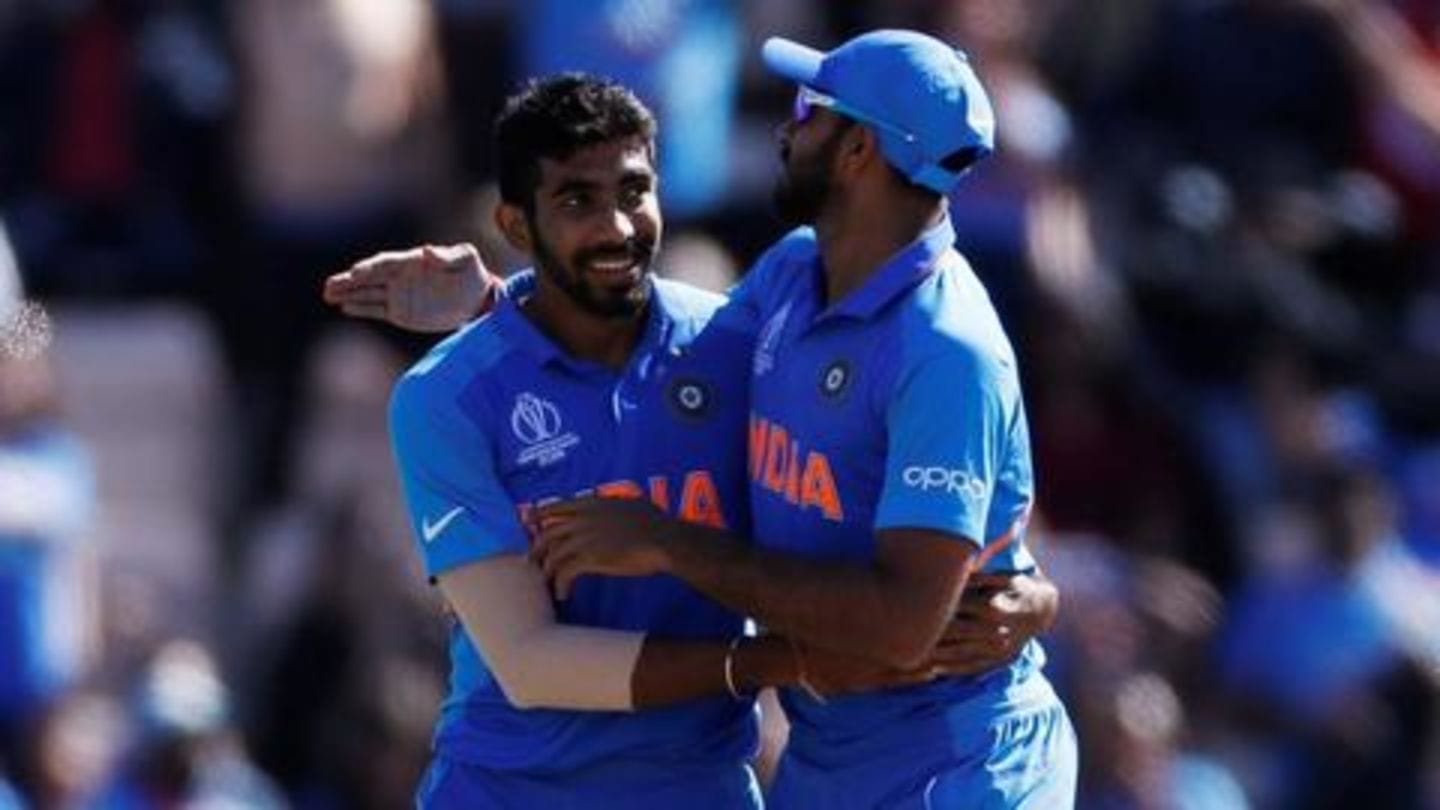 Shami further went on to praise Bumrah for making things easier by bowling so beautifully in the 49th over, as the former had to defend 16 runs in the final over.

"I knew it gave me a chance to do something. It was also after a long time that we were bowling in tandem," Shami continued. 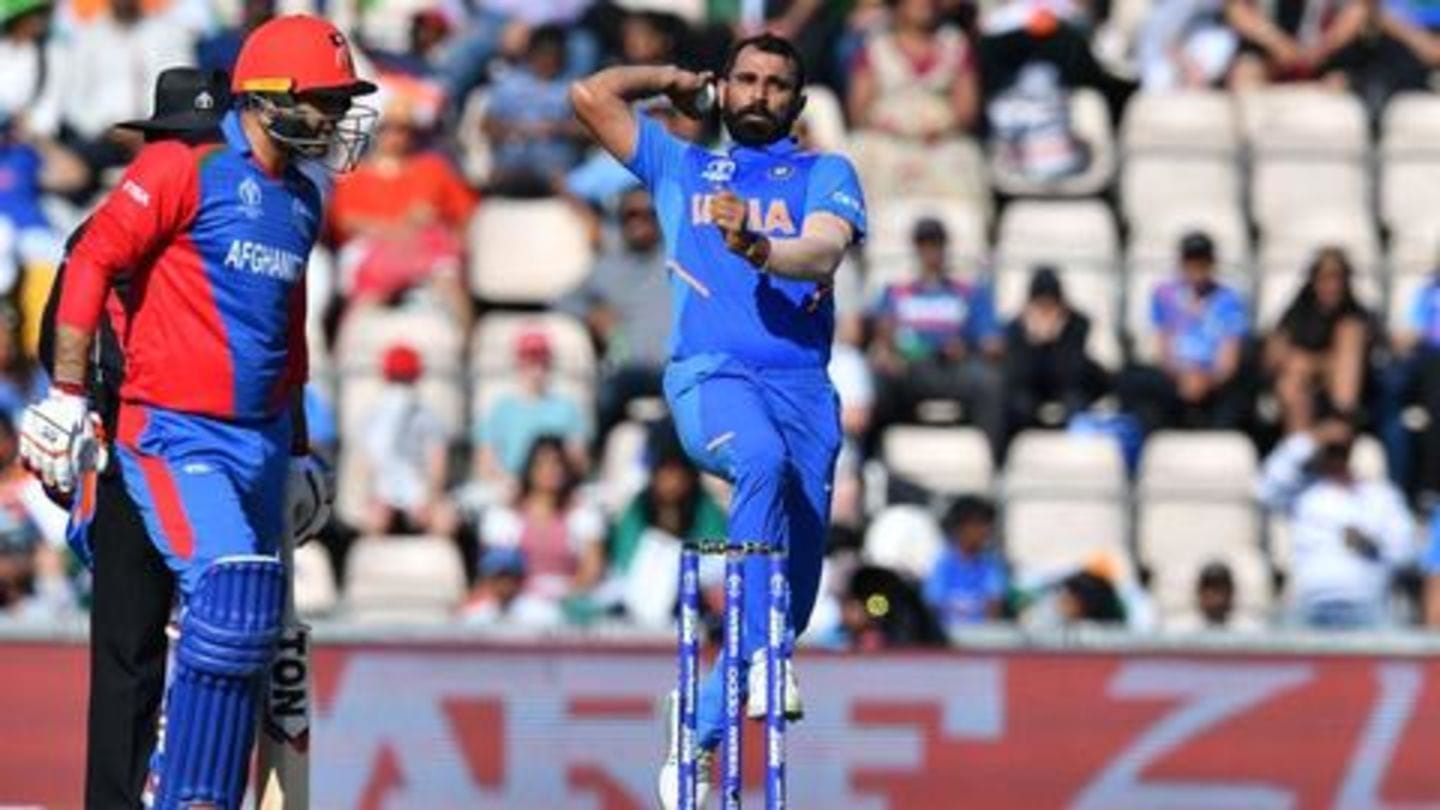 Shami stated that he was well aware of the talent Nabi possesses, and also knew that getting his wicket would script the win for India.

"He was the only one capable [of winning it in the final over]. We didn't want to show our weakness in the face of his irritation. We just wanted to be aggressive and show intent," voiced Shami.

The plan was to not bowl too full: Shami

"It was a much better wicket in the first innings compared to the second. The plan was to not bowl too full. They were a little doubtful with the bouncers, so the plan was to mix up our lengths with bouncers," Shami concluded.

Shami talks about his sensational final spell against Afghanistan 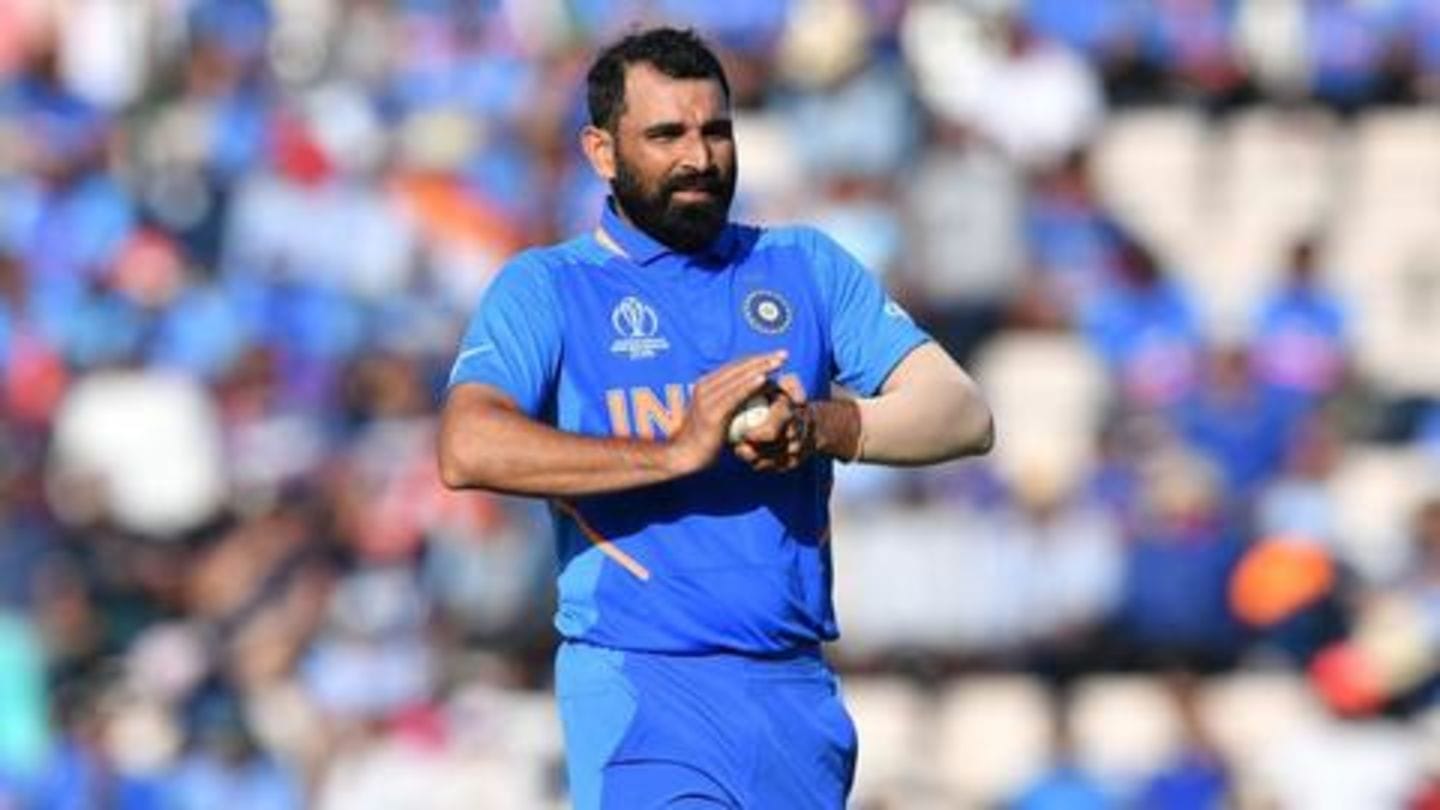 India did suffer a setback when seamer Bhuvneshwar Kumar was ruled out for a couple of games.

However, India never panicked as Shami was raring to go, while he eventually proved his worth against Afghanistan.

The author feels that Shami would continue his fine show in the coming games.

However, how would Bhuvi make a comeback to the side would be interesting to see.