WWE: Ranking the top matches of The Undertaker at SummerSlam

The Undertaker is undoubtedly one of the legends of WWE. While his in-ring performance has been sporadic, he is showing no signs of slowing down as he continues to entertain the fans even today. He has had the best of his career matches at WrestleMania. However, his SummerSlam matches too have been top-notch, as we rank his best matches from the pay-per-view.

2004
JBL starts a nightmare run against The Dead Man 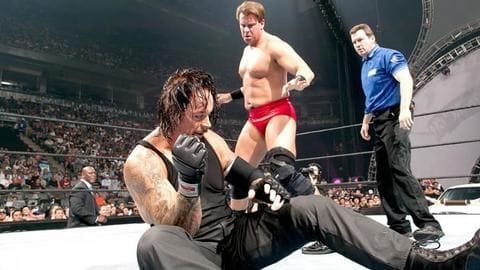 The ones who watched WWE during the 2000s remember that JBL was having the time of his life as the WWE Champion. However, his biggest match came during the SummerSlam in 2004 when The Dead Man challenged him. However, JBL's conniving tactics led to Undertaker getting disqualified, which infuriated the latter as he choke-slammed the former through his limousine. JBL must have regretted it.

1999
Another fine brotherly war in a tag-team contest 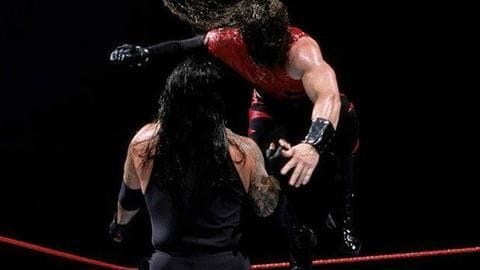 Undertaker's rivalry with his brother Kane has always enchanted fans. In SummerSlam 1999, he was involved in another such feud, this time, in tag-team action. While Undertaker had Big Show as his team-member, Kane had X-Pac for himself. The latter headlined the match for his fine tactics. However, Undertaker's deadly attitude was too much for him to handle, coupled with fine coordination from Show. 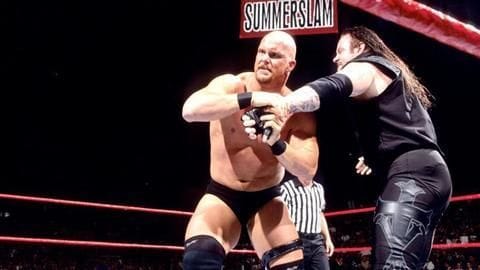 Despite being two of the top wrestlers in WWE, Undertaker and Stone Cold didn't have their best matches against each other. However, at SummerSlam 1998, both these men showed sheer athleticism. While Stone Cold had suffered a concussion early on in the match, Undertaker managed to keep the aura alive with his sound wrestling skills. Although Undertaker lost the match, it still stands atop. 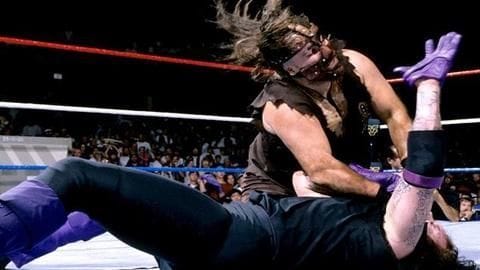 The rivalry between Undertaker and Mankind was one of the highlights of 1990s, as SummerSlam 1996 saw a match involving the two. In a Boiler Room match, both were involved in a heated altercation, followed by an excellent portrayal of their moves. However, the top moment came when Undertaker's urn-bearer Paul Bearer turned on The Dead Man and helped Mankind triumph. Why Paul, why?

2008
Edge sent into the pits and flames of hell In 2008, Undertaker's most prolific match came against Edge, who had SmackDown GM Vickie Guerrero at his corner. However, following a betrayal, Vickie put her into Hell in a Cell against The Dead Man. Undertaker was remorseless in the match. The ending saw Undertaker choke-slamming Edge through the ring, as the hole engulfed in flames, making it one of the former's best SummerSlam moment.