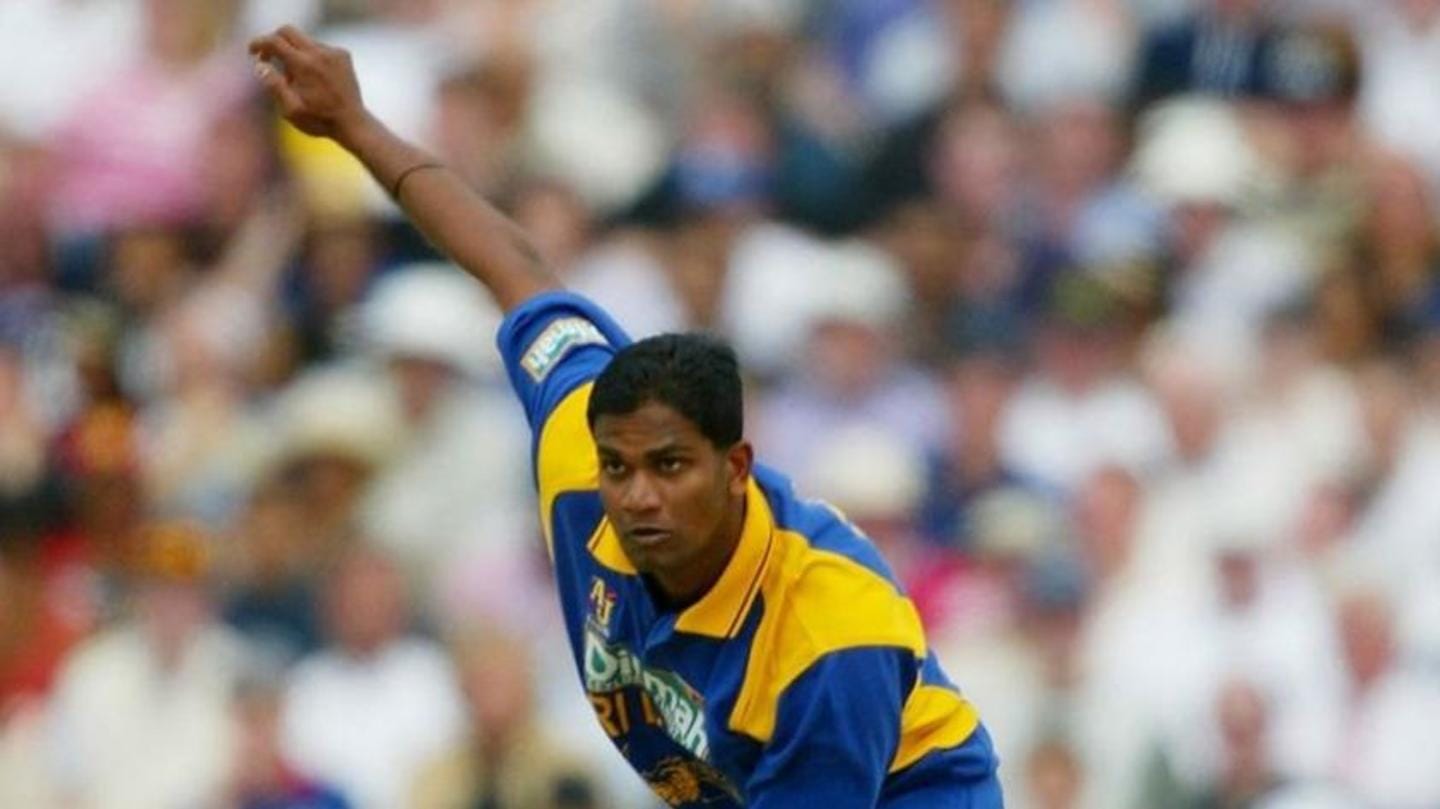 The 42-year-old was found guilty of three breaches of the International Cricket Council (ICC) anti-corruption code.

As per the BBC, they included being party to an effort to fix an international match.

Notably, Zoysa's ban is backdated to October 31, 2018, when he was provisionally suspended.

In this article
Corruption

'Nuwan had become involved with a corrupter' 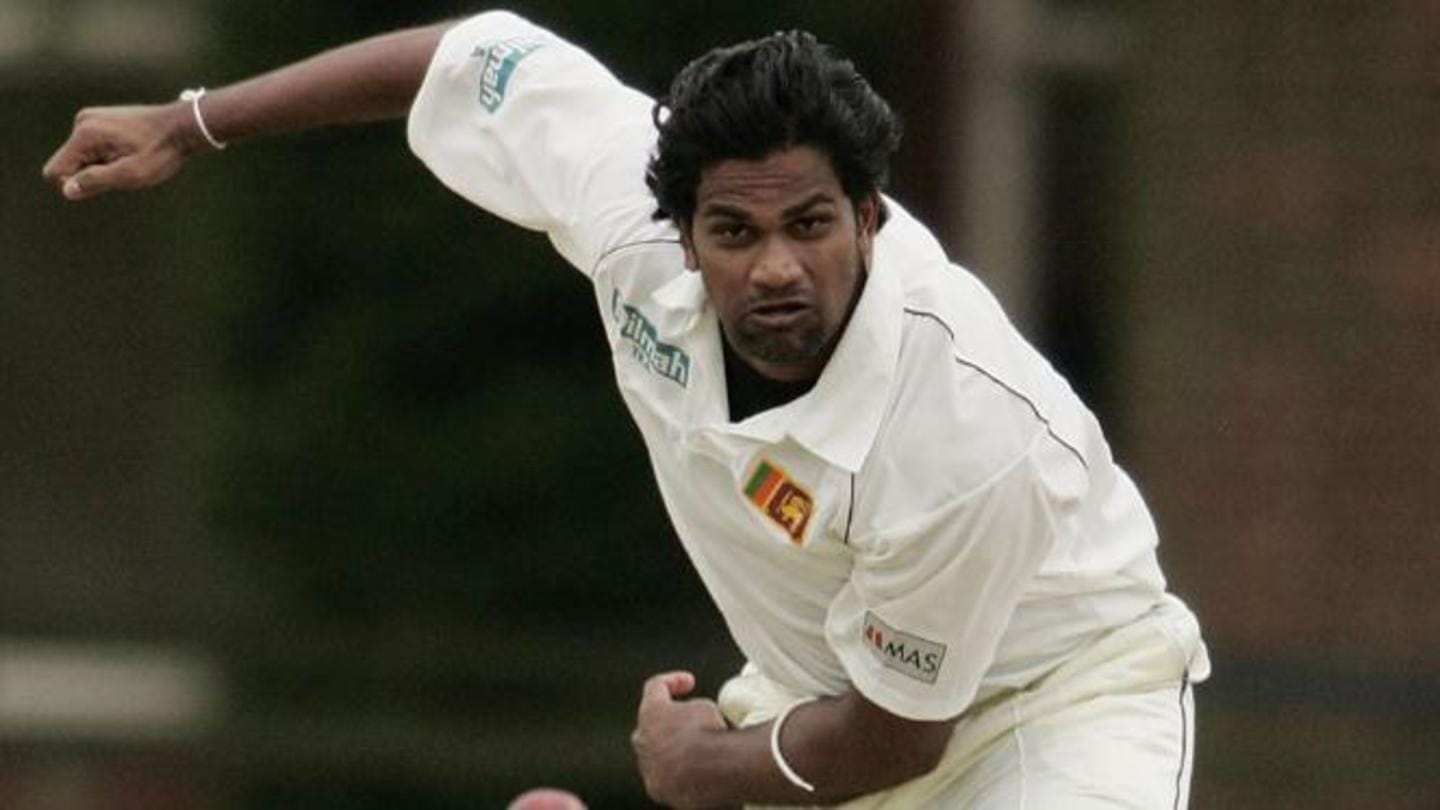 "In his role as a national coach, he should have acted as a role model. Instead, he became involved with a corrupter and attempted to corrupt others," he added.

ICC had charged Zoysa back in 2019 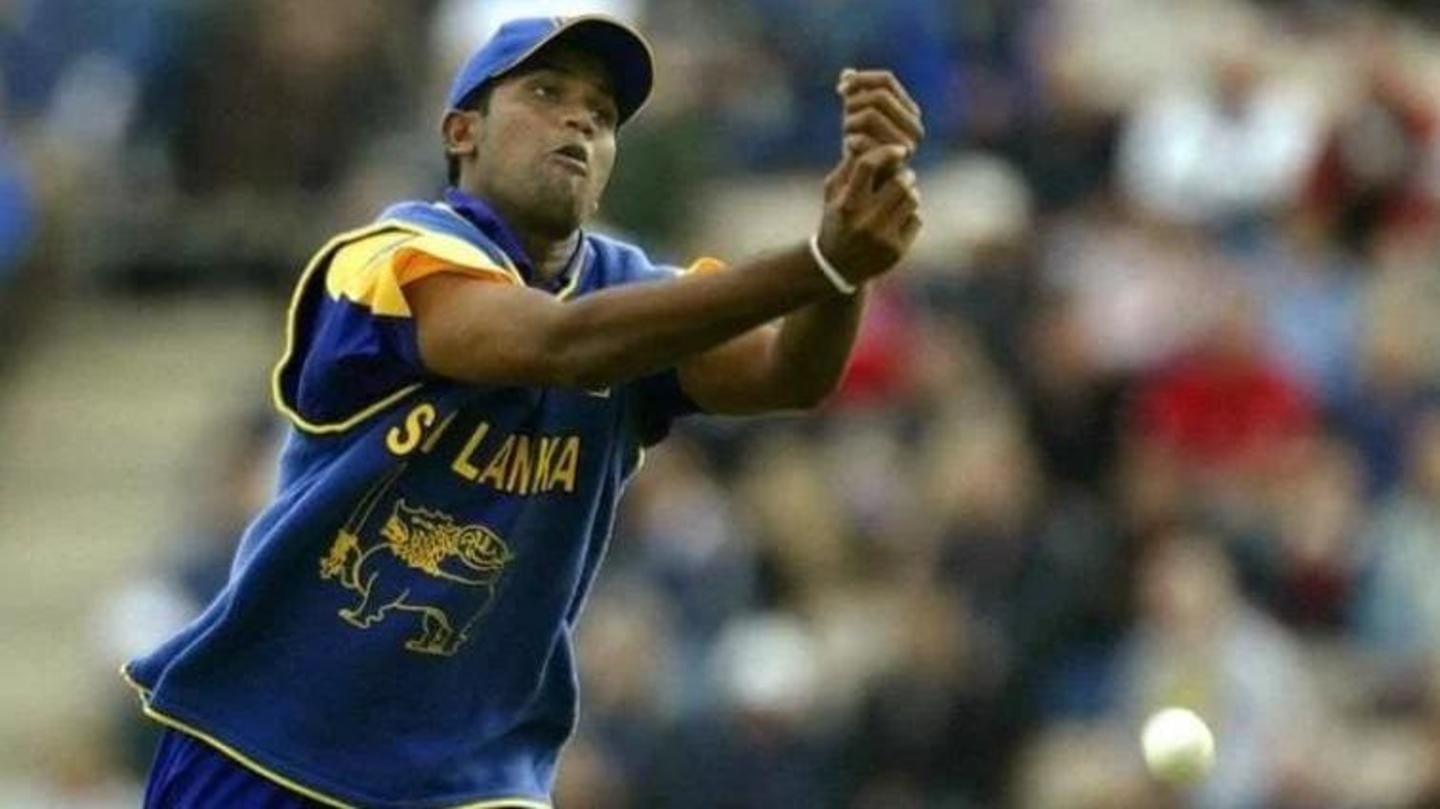 The ICC had charged Zoysa and Avishka Gunawardene with match-fixing in 2019.

The two players were given two weeks to respond to the charges.

The charges against them were in relation to a T10 league played in the United Arab Emirates (UAE) in December 2018.

Zoysa was charged on four counts.

A look at Zoysa's career 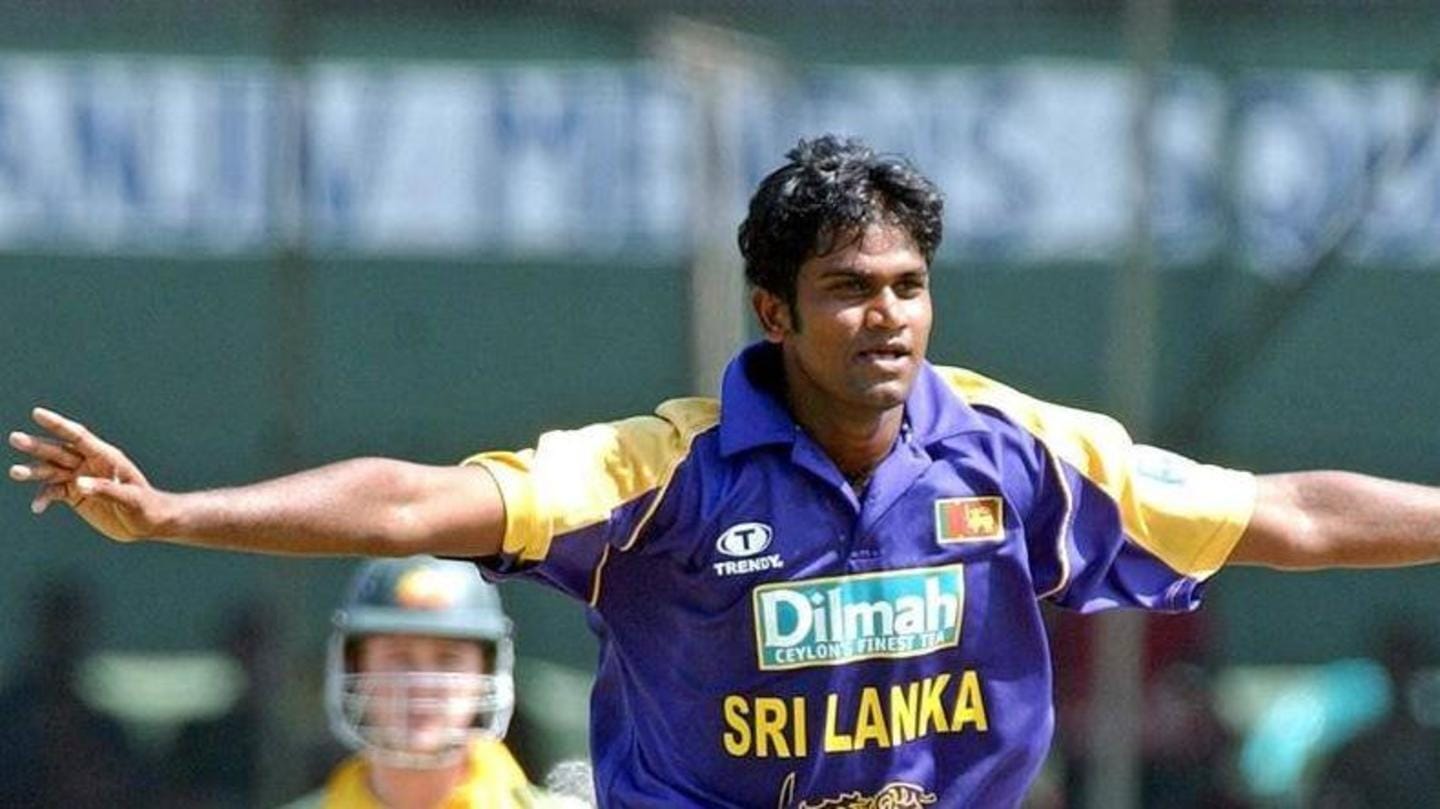 Notably, he was Sri Lanka bowling coach from 2015 until his suspension.