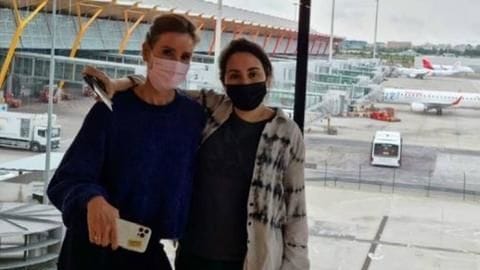 A Dubai princess who has been the subject of concern from a United Nations panel after being seized trying to flee the sheikhdom in 2018 appeared in a social media post early Monday that described her as being in Spain on a European holiday. 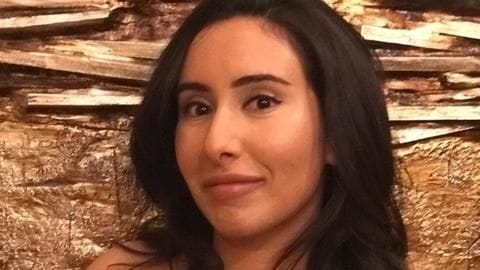 The UN Human Rights Office said on Friday that it has asked the United Arab Emirates for evidence that an Emirati princess held against her will for almost three years is still alive. 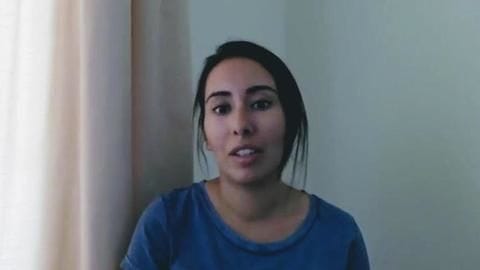 The daughter of Dubai's ruler Sheikh Mohammed bin Rashid Al-Maktoum (71) has re-emerged in a video claiming that she is being held hostage. 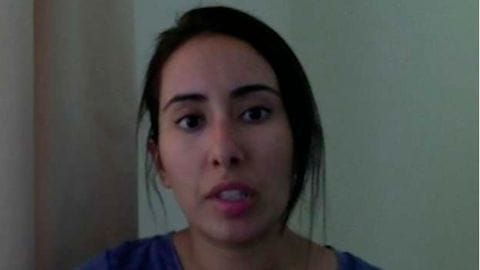 One of the daughters of Dubai's ruler has been missing ever since her hideout boat was intercepted by UAE commandos in the Arabian Sea last month.