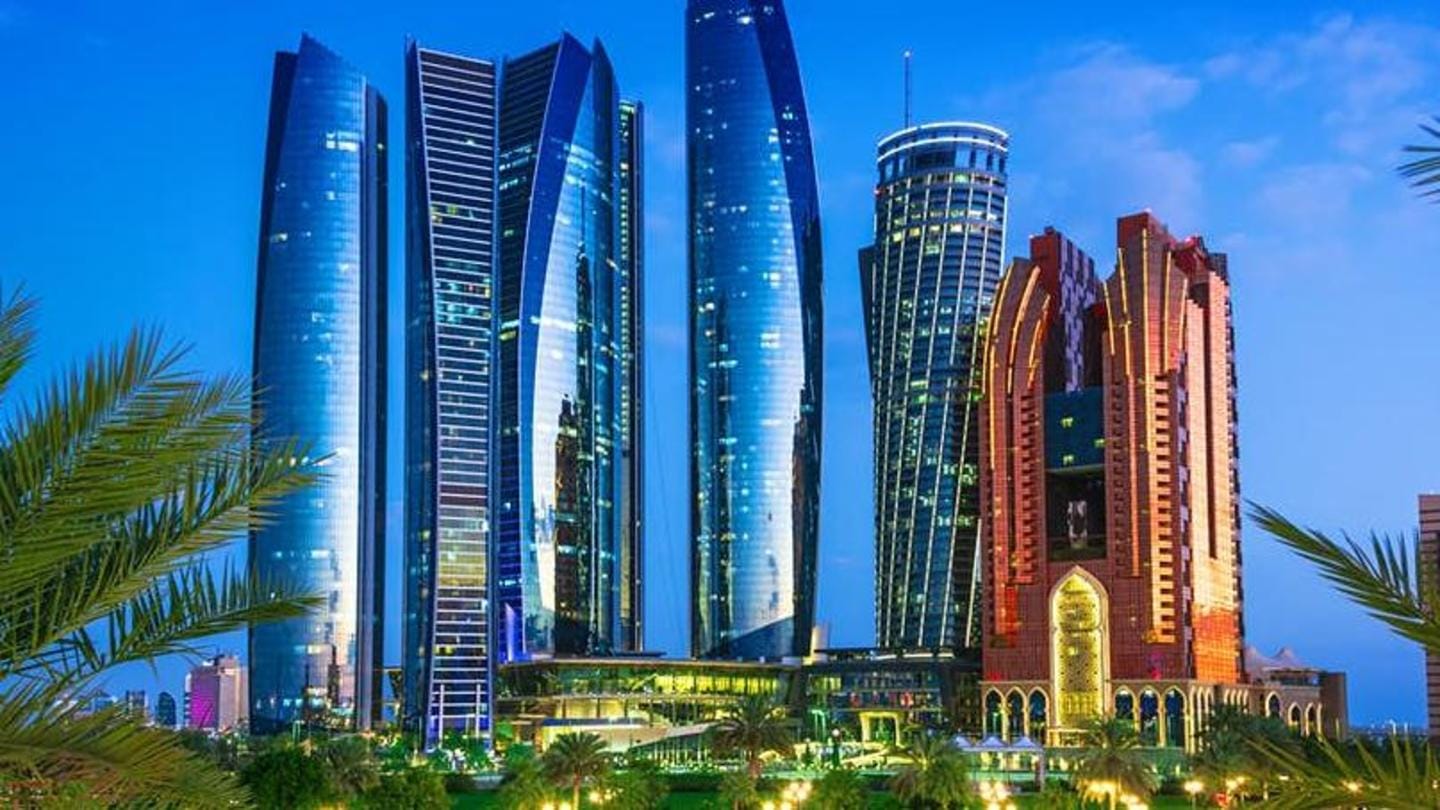 Six Indians in the UAE have jointly won a lucky draw worth one million dirhams. All six participants, five of them from Kerala, matched five out of six numbers to split the 1,000,000 dirham (approximately $2,72,000) second prize. "A few of my colleagues play so I decided to give it a try," said Robert, who was participating in the draw for the first time.

Originally from Kerala, Robert has spent 40 years in UAE "I was under quarantine so I found out I won when my colleague called. It was a great moment for me," the 69-year-old UAE resident said. Originally from Kerala, Robert has spent more than 40 years in the UAE. He is married and has two daughters, one in Abu Dhabi and one in the US.

Will gift the money to my daughter: Robert 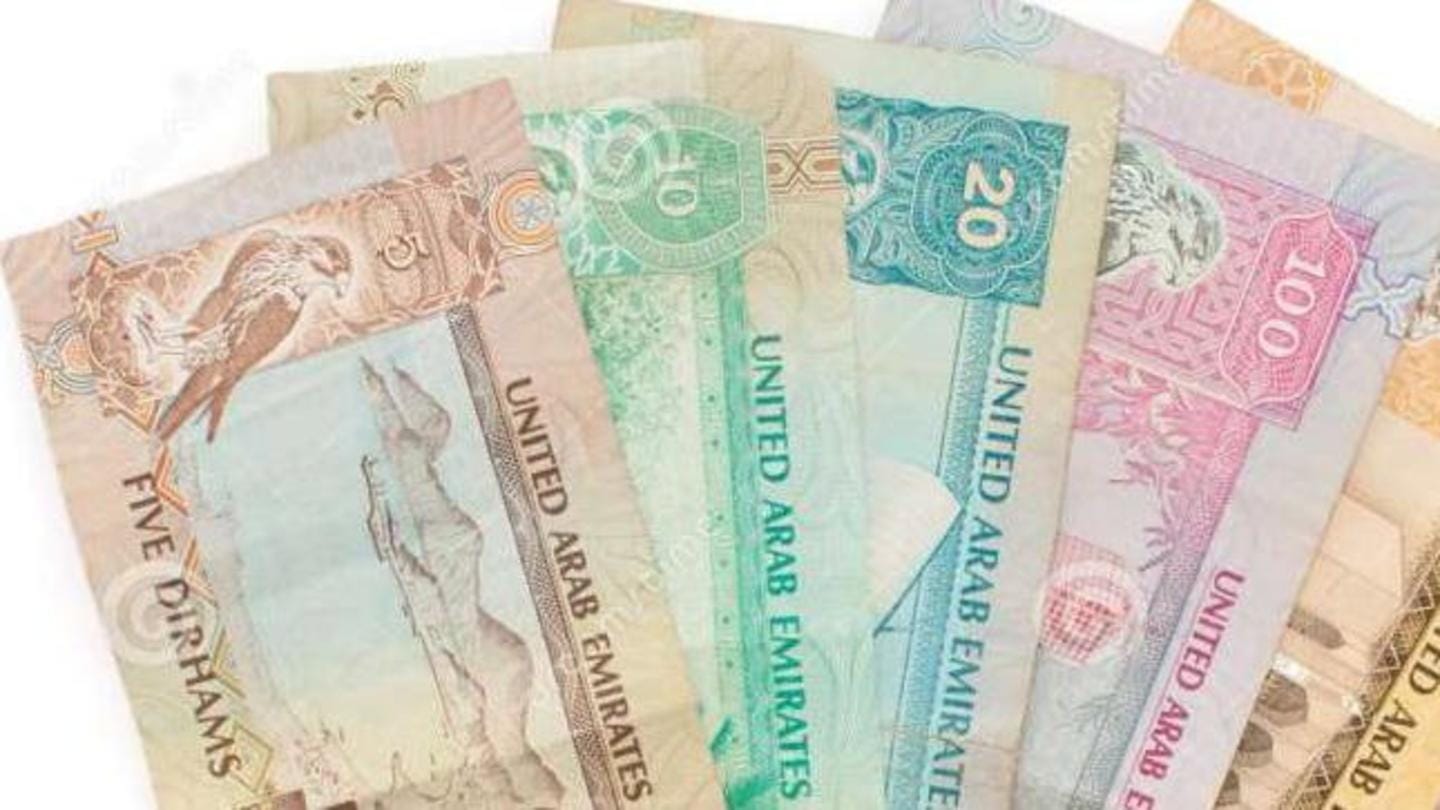 Asked about his winnings, Robert said, "My daughter is getting married soon so I will gift her the money. For me the money is good, but for her, it will be great." Another winner Muhamed, aged 35, who is also from Kerala, has spent 12 years in the Middle East working in the insurance industry.

Can pay off debts and invest in children's future: Muhamed

A father of three, Muhamed said, "I received an email from Mahzooz and saw that I had won. I was happy and surprised. These winnings will go a long way for me as I can now pay off debts and invest in my children's future."

This win will be life-changing for me: Another winner 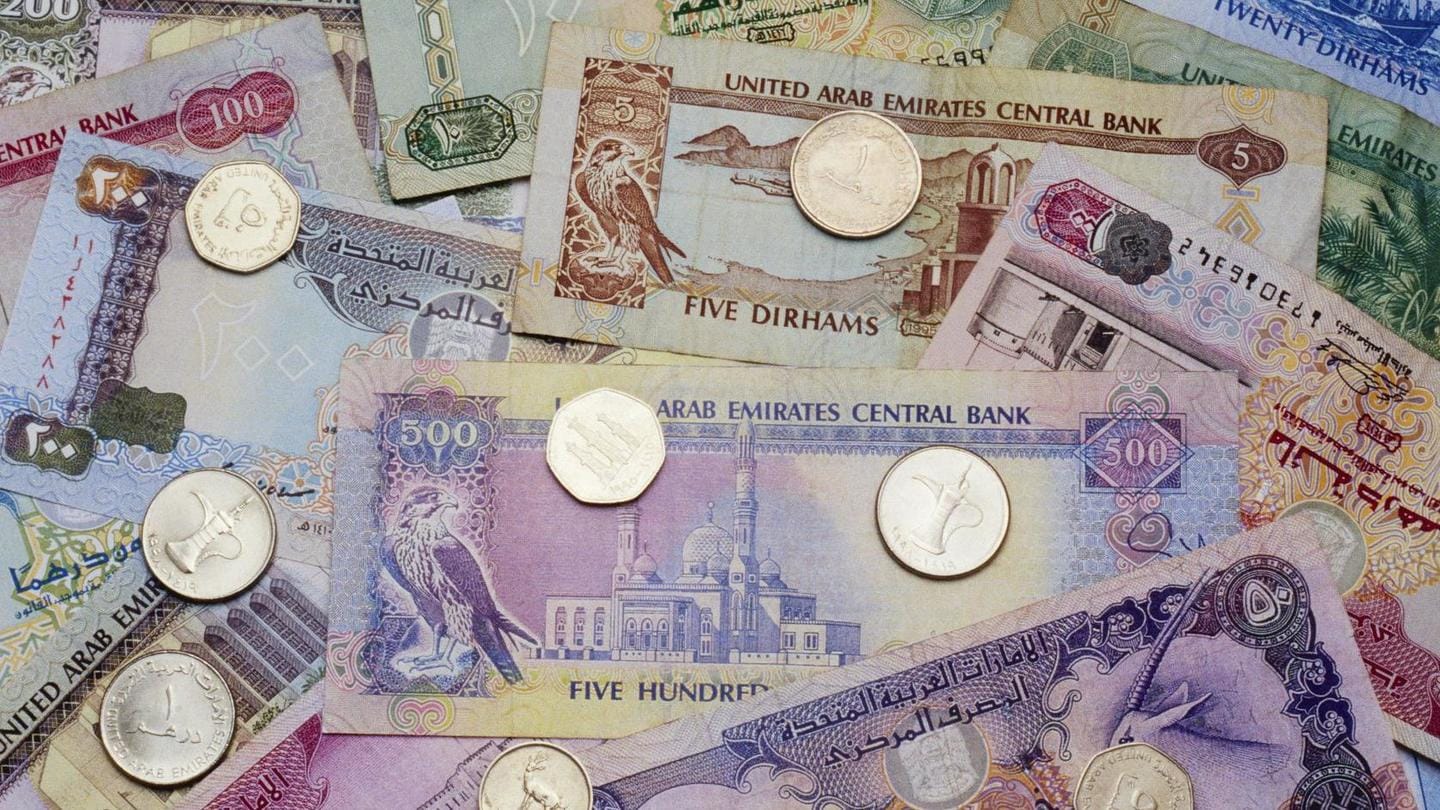 Another winner Ibrahim Abdul, aged 34, an IT professional who lives in Umm al Quwain with his family, said, "This win will be life-changing for me over the next few months." "When I saw that I won, I knew that this wonderful prize will go a long way toward covering day-to-day expenses for my family," he said.

An Indian expatriate from Kuwait won $4.08 million in January 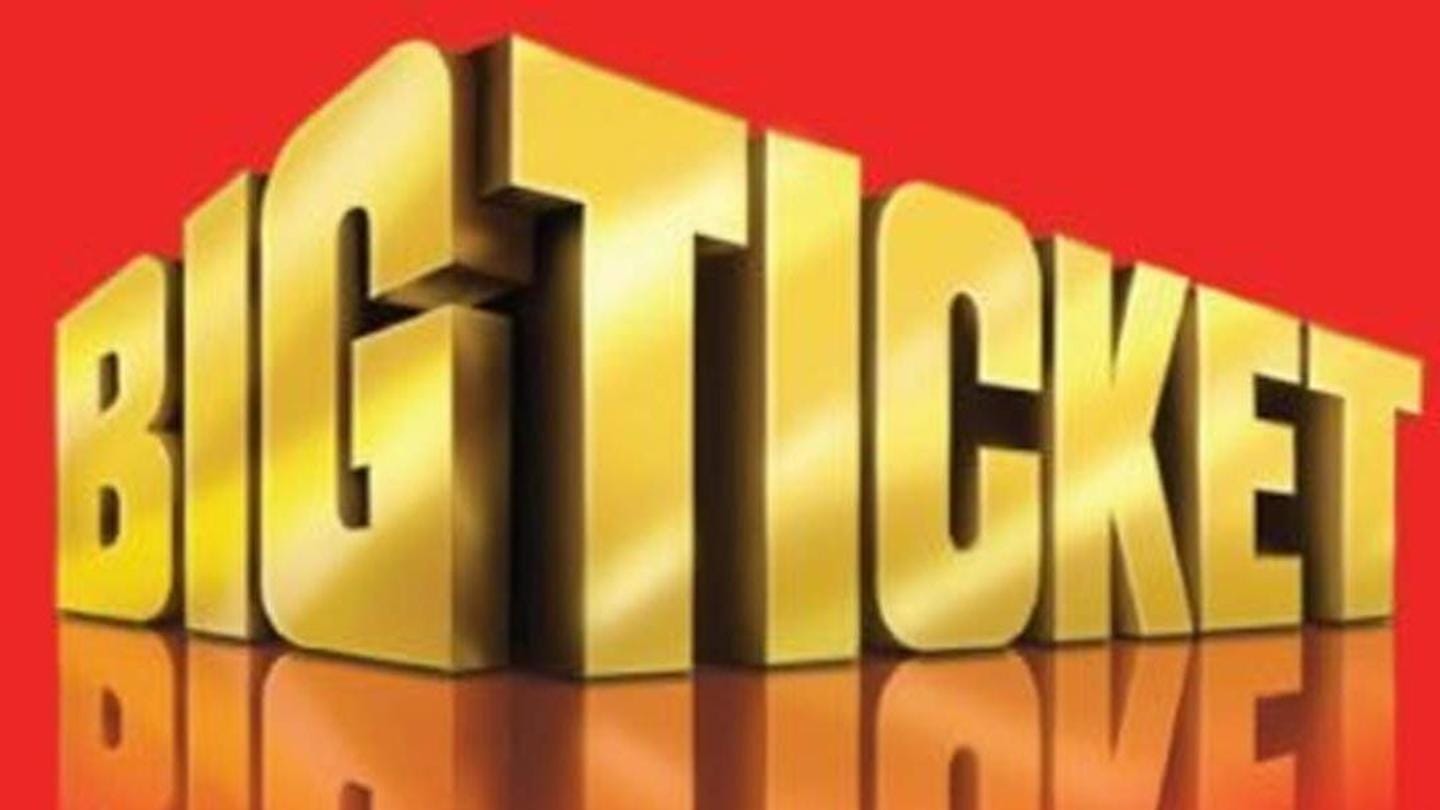 In January this year, 38-year-old Nobin Mathew, an Indian expatriate from Kuwait, had won $4.08 million in a raffle draw competition held by the Abu Dhabi Big Ticket Draw. A supervisor for a spare parts company, Mathew was surprised to know that he had won. Mathew earns 7,100 dirhams monthly and his wife is a dietician and his only son is five years old.