India on Thursday called for an immediate de-escalation of tensions between Russia and Ukraine, saying, "the situation is in danger of spiraling into a major crisis." 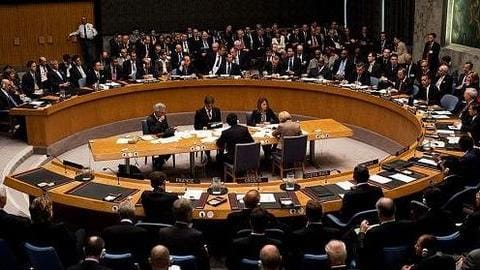 The UN Security Council (UNSC), under the Presidency of India, will meet on Friday to discuss the worsening security situation in Afghanistan. 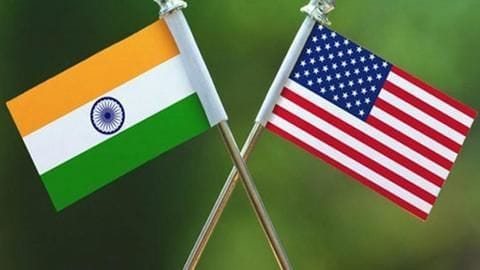 The United States welcomed India to the United Nations Security Council, saying that it looks forward to working over shared interests toward a peaceful and secure India-Pacific region and the world. 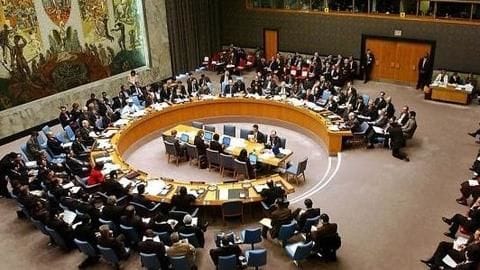 India, which has been at the forefront of years-long efforts to reform the United Nations Security Council (UNSC), on Friday began its two-year tenure as a non-permanent member of the powerful organ of the world body. 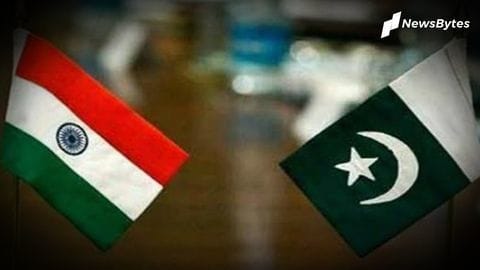 Lodging a strong protest after Pakistan Prime Minister Imran Khan brought up Kashmir at the United Nations General Assembly, the Indian diplomat walked out of the hall in New York when his pre-recorded message was being played on a large screen. 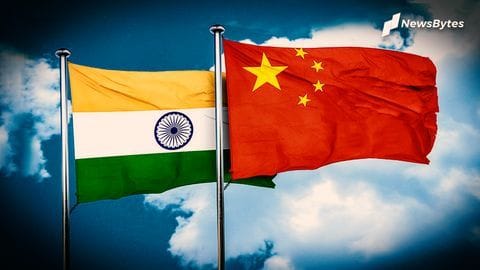 In yet another diplomatic win for India, the country has now secured a seat at the United Nation's Commission on Status of Women (UNCSW), a body of the Economic and Social Council (ECOSOC). 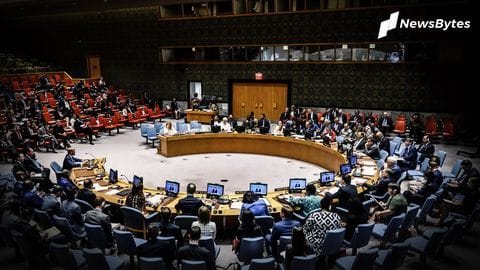 Saudi Arabia's crown prince, Mohammad bin Salman, who arrived in India on Tuesday for bilateral talks, ordered the release of 850 prisoners on the request of Prime Minister Narendra Modi. MEA spokesperson Raveesh Kumar made the announcement on Twitter calling it a "big deliverable". 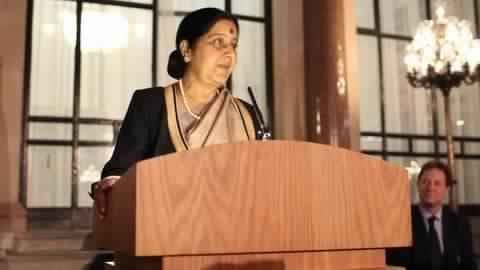 India will work with Africa to keep the oceans open for benefit of all nations, External Affairs Minister Sushma Swaraj said, asserting that the two sides must work together to ensure that the second largest continent doesn't again turn into a "theater of rival ambitions". 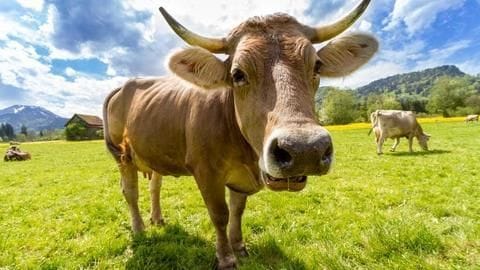 PM Narendra Modi has been acknowledged for his thoughtful gifts- Israeli PM Benjamin Netyanahu got sacred plates, former US President Barack Obama got recordings of a Martin Luther King Jr. speech, and former Pakistan PM Nawaz Sharif received a shawl for his mother.