A fictional character and the protagonist of the American series ‘Quantico’ on ABC, Alex Parrish was created by Joshua Safran. The character is portrayed by actor Priyanka Chopra. Chopra is also the first South Asian actor to lead an American network drama series. In the series, Parrish, who is an FBI field agent, later turns into the prime suspect for a terrorist attack on Grand Central Terminal. Even though Parrish manages to clear her name, she is asked to resign from the Bureau. Parrish, who later goes on to join the CIA, struggles to keep her country safe. The character received widespread positive reviews from critics. Parrish, born on July 18, 1982, was born and brought up in Oakland, California. Her father, Michael was an alcoholic and used to physically abuse Parrish’s mother, Sita. 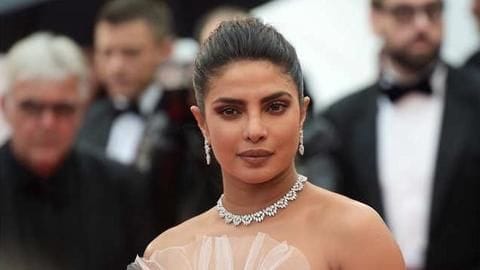 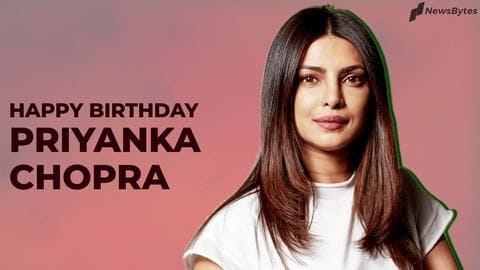 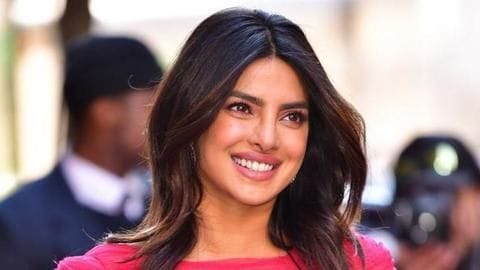 Entertainment
This is how Priyanka Chopra amassed Rs. 200cr-worth of wealth 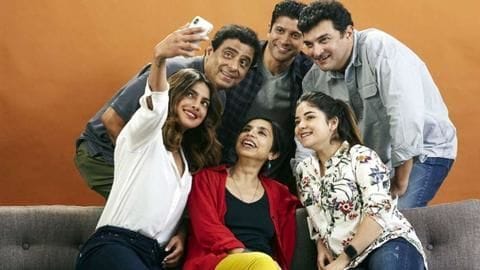 The year 2019 started on a good note for Priyanka Chopra's fans as the diva is all set to make her much-awaited Bollywood comeback this year. 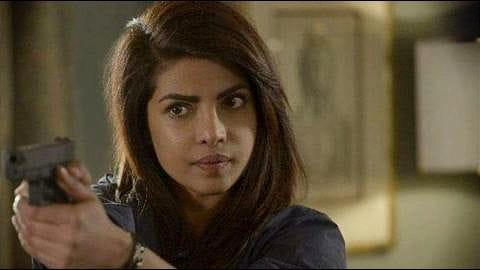 Priyanka Chopra bid goodbye to 'Quantico' and her role as FBI agent Alex Parrish. The 35-year-old actress penned an emotional message as the show came to an end after running for three seasons. Entertainment
We stand by Priyanka: Varun Dhawan on 'Quantico' controversy

Actor Varun Dhawan has defended Priyanka Chopra, who faced a lot of flak in India for a Quantico's episode, "Blood of Romeo", which featured "Indian nationalists" planning to carry out a terrorist attack in Manhattan and frame Pakistan for it days before a summit on Kashmir. 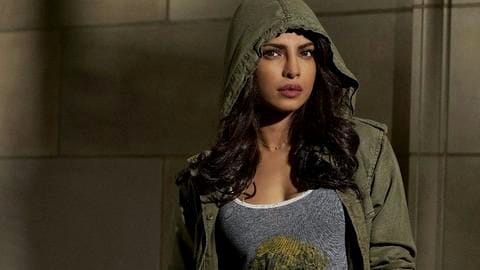 Priyanka Chopra, who wrongly found herself at the receiving end for a Hindu terror plot in 'Quantico, has issued an apology for the same. 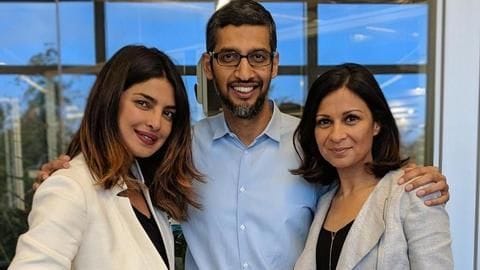 Priyanka Chopra seems to be making most of her free time. After holidaying with Hollywood pop sensation Nick Jonas, she met with Google CEO, Sundar Pichai. 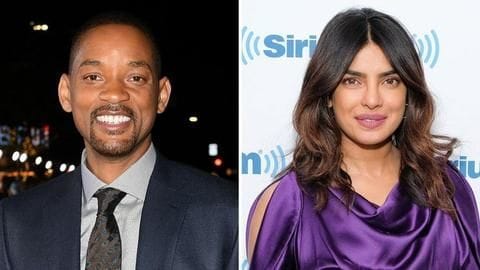 Expanding its slate of ad-supported originals, YouTube has roped in Will Smith and Priyanka Chopra to feature in its new projects. Entertainment
Priyanka Chopra clears the air on her secret marriage

For the past few days, rumors of Priyanka Chopra secretly tying the knot were all over the place. 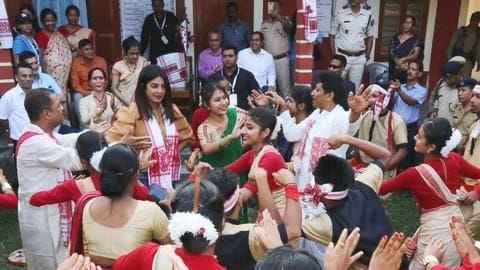 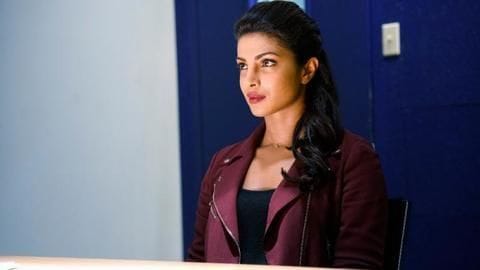 Priyanka Chopra injured her knee while shooting for the upcoming season of her TV series 'Quantico'. 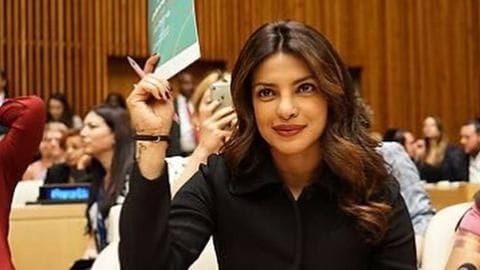 In 2016, Deepika Padukone dethroned Priyanka as the sexiest woman in Asia but this year Priyanka reclaimed it as she has been voted as "Sexiest Asian Woman." Just when you thought Priyanka Chopra's stardom is on a sabbatical, Hollywood's Alex Parrish and Bollywood's Desi Girl surprised her fans yet again by occupying the 97th position in Forbes' 100 Most Powerful Women List of 2017