Born on October 26, 1971, Anthony Deane Rapp is an American actor and singer who has worked in several Hollywood movies and Broadway and Off-Broadway theater shows. Rapp is best known for his appearance in the Television series, ‘Star Trek: Discovery.’ He is the younger brother of American novelist, playwright, and screenwriter Adam Rapp. He made his stage debut in 1981 with the Broadway play ‘The Little Prince and the Aviator.’ However, he rose to fame with his performance in the play ‘Rent,’ which was a Broadway production. As of 2021, Rapp has appeared in more than 15 theater plays. He made his screen debut with the movie ‘Adventures in Babysitting’ in 1987. As of 2021, Rapp has appeared in over 20 movies, some of which were critically acclaimed including ‘A Beautiful Mind’ (2001), ‘Rent’ (2005), ‘Let Them Chirp Awhile (2007), and ‘The Other Woman’ (2009). Over the years, Rapp has also appeared in Television shows. Starting his Television career with the show ‘Sky High’ in 1990, Rapp has appeared in 21 Television shows, as of 2021. Rapp, first came out of the closet as gay to his mother, when he was 18 years old. He identifies himself as bisexual and has been engaged to his partner Ken since 2019. In a 2017 BuzzFeed interview, Rapp had alleged actor Kevin Spacey of making sexual advances toward him at a party when Rapp was 14 years old and Spacey was 26 years old. Both the actors were working on Broadway shows when the incident took place, according to Rapp. Though Spacey offered his apology for his drunken misbehavior, he said that he couldn’t remember the incident. Following the BuzzFeed interview, at least 14 people came out confirming Spacey’s predatory behavior, as a result of which, Spacey lost his role in the show ‘House of Cards.’ In 2020, Rapp sued Spacey for sexual assault, sexual battery, and intentional infliction of emotional distress under the Child Victims Act. This eventually led to an extension of New York’s statute of limitations for civil suits related to child sexual abuse. Notably, Rapp was joined by another anonymous man who accused Spacey of sexual assault in 1983, when he was 14 and Spacey was 24. 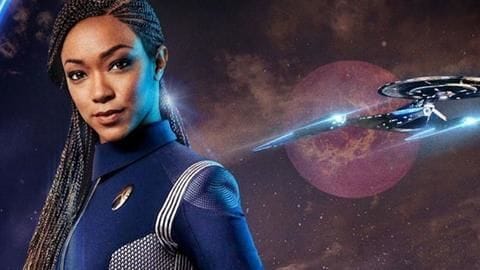 Entertainment
'Star Trek: Discovery' gets Season 4, may run till 2027

Those who have been watching Star Trek at a stretch would be ecstatic, given that CBS All Access is working on its fourth season. 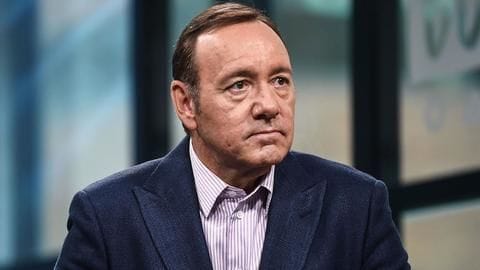 Kevin Spacey is making it to the headlines again, not for a good reason, of course. 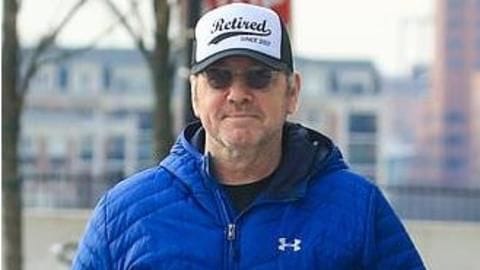 The season of forgiveness and giving is upon us, as the year ends and disgraced two-time Oscar winner Kevin Spacey seems to have gotten into the spirit of giving. 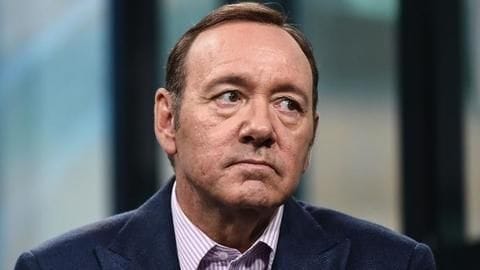 Kevin Spacey used to be one of the most respected names in Hollywood. However, the recent #MeToo allegations led to his mask slipping. Unsurprisingly, his career took a hit. Good news for all the fans of Netflix's flagship series, House of Cards. 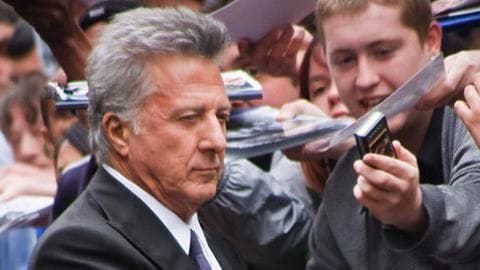 After top producer Harvey Weinstein, two Oscar-winning actors, a director, and a senior news editor are the latest high-profile figures to be accused of sexual harassment. 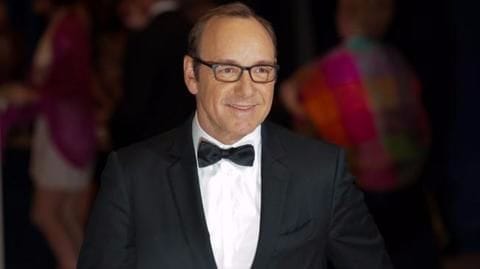 Netflix has canceled 'House of Cards' after its lead actor Kevin Spacey was accused of sexual harassment. The sixth season, which releases in 2018, will be its last. 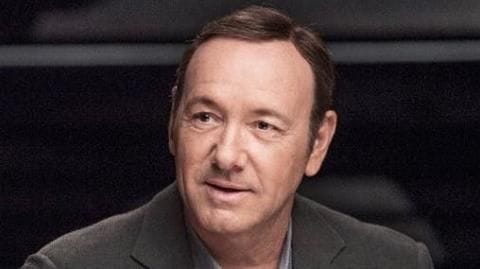 House of Cards actor Kevin Spacey tweeted on Monday morning apologizing to Star Trek actor Anthony Rapp, who accused Spacey of trying to seduce him when he was only 14. He has also admitted that he is gay.