'Bob Biswas' is an upcoming Bollywood crime thriller movie helmed by debutant Diya Annapurna Ghosh. It is backed by Gauri Khan and Gaurav Verma of Shah Rukh Khan's Red Chillies Entertainment along with Sujoy Ghosh's Bound Script Production. Raj Vasant and Sujoy Ghosh serve as the writers for the movie. The film has Abhishek Bachchan and Chitrangada Singh playing lead characters; the former plays the titular role of Biswas. Meanwhile, actor Maneesh Verma plays the role of Shambhu in the film. Red Chillies Entertainment made the official announcement of 'Bob Biswas' on November 25, 2019. Singh was cast as the lead actress by the makers in January 2020. 'Bob Biswas' is as a spin-off to Ghosh's 2012 thriller 'Kahaani'. The movie entered production on January 24, 2020, and the first schedule was finished on February 18, 2020. The project was wrapped up on December 10, 2020. 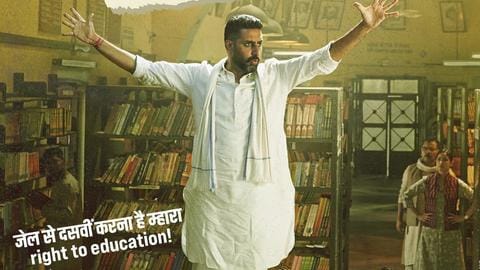 After Ludo, The Big Bull, Bob Biswas, Abhishek Bachchan is gearing up for his next OTT release, Dasvi. 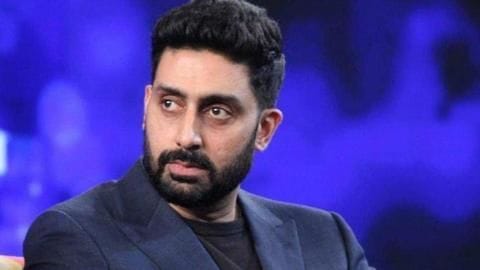 Entertainment
5 actors who could be great choices for 'Matka King'

Producer Siddharth Roy Kapur and Sairat director Nagraj Manjule are collaborating for a series on matka, a popular form of gambling. 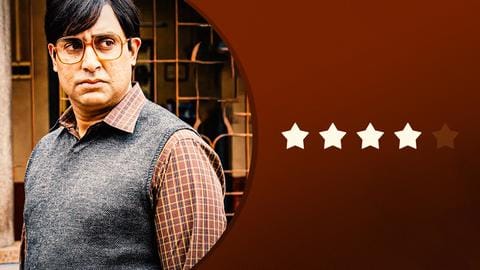 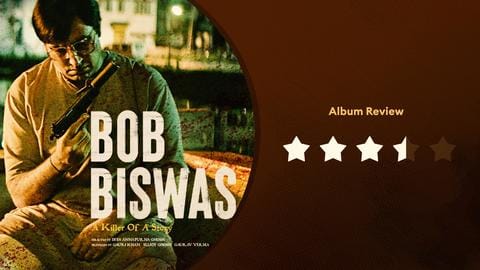 Ahead of its December 3 (tomorrow) release, makers of Bob Biswas recently dropped its jukebox online. 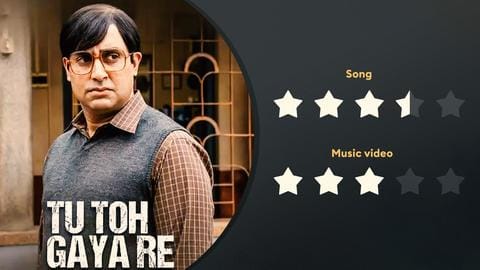 Makers of Bob Biswas have brought forward the first track from the thriller, titled Tu Toh Gaya Re. 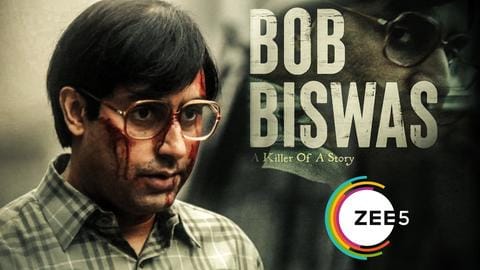 After a prolonged wait, Abhishek Bachchan's serial killer avatar as Bob Biswas is in front of us. 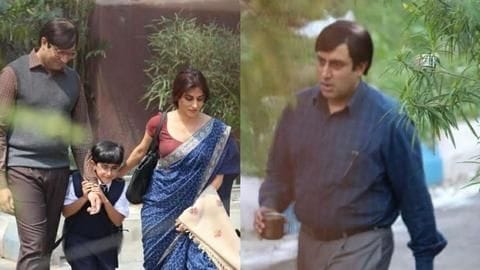 After the Centre's decision to allow cinema halls to operate with 100% occupancy, filmmakers have been gearing up to release their movies. 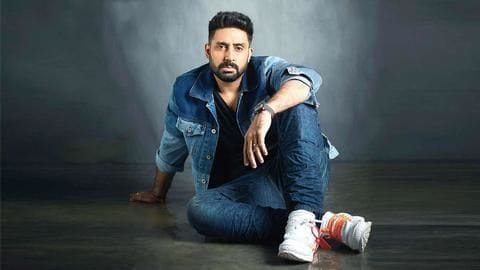 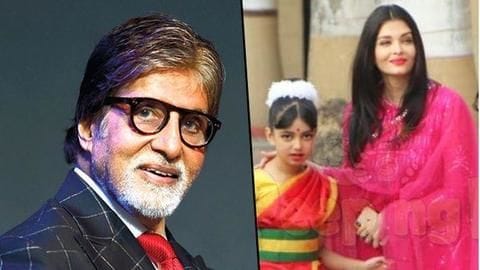 There are many reasons that made the 2012 Sujoy Ghosh thriller Kahaani the phenomenon that it became. One reason was the iconic character of Bob Biswas, a regular-looking LIC agent who moonlighted as a cold-blooded contract killer.