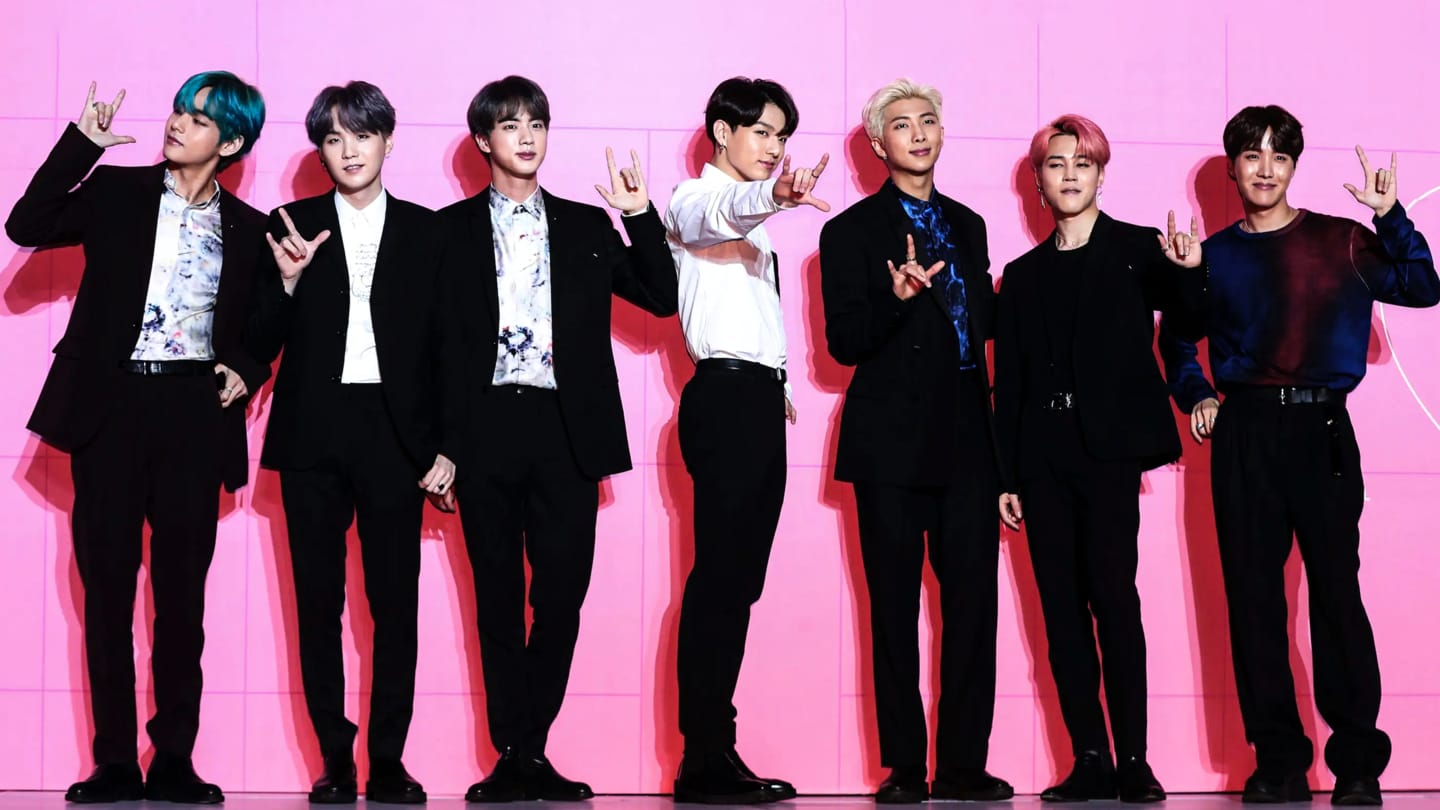 South Korean boyband BTS will be greeting their fans with new music soon.

The septet recently dropped a teaser for their upcoming track, Film Out.

Composed by member Jungkook, in collaboration with Japanese rock band Back Number, the track will be released on April 2.

Adding on to the treat, BTS will also be releasing a Japanese album, BTS, The Best, on June 16.

'Film Out' is an emotional ballad, teaser had several symbols

Like other BTS music videos, Film Out is also likely to inhabit several symbols and imagery.

We see an hourglass, mirror, and worried expressions on the members, as the teaser ends with Jin running toward the camera in exasperation.

An emotional ballad, the song will be used as the ending theme for a Japanese movie, SIGNAL The Movie Cold Case Investigation Unit.

J-pop band member has penned the lyrics with BTS 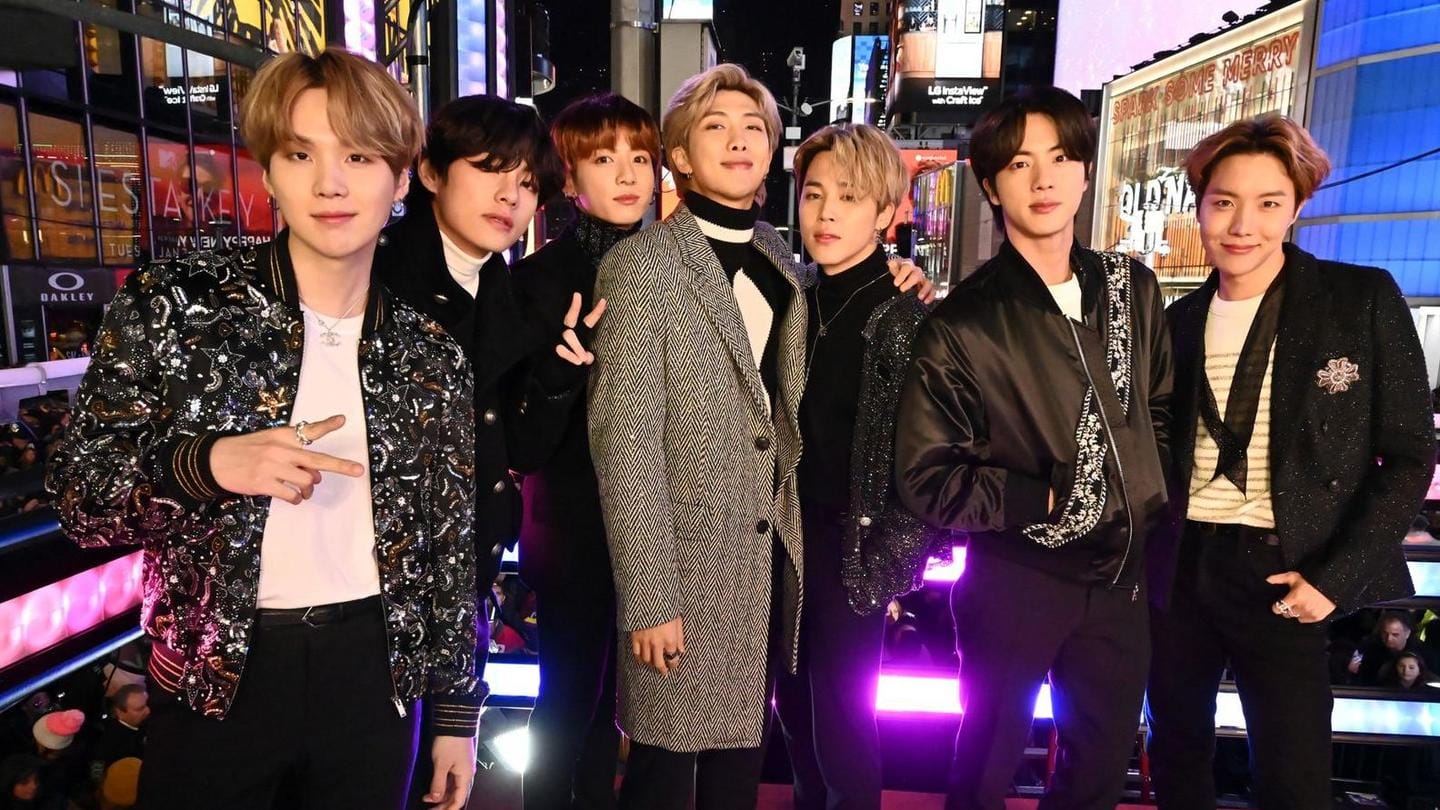 Back Number member Iyori Shimizu has written the lyrics for Film Out along with BTS.

"I had some reservations because I'd never written a song that someone else besides myself would sing," Shimizu had said earlier.

"We fell in love with the song while we were working on it, so we hope you all like it, too," was the message from the Bangtan Boys.

'BTS, The Best' will be a repackaged album

The repackaged album will have 23 tracks divided into two discs, which will include the Japanese versions of hit songs like Boy With Luv, Spring Day, On, Dionysus, Fake Love, Black Swan, and Mic Drop.

Their 2020 mega-hit Dynamite will feature as a bonus track.

BTS will be celebrating their 8th anniversary in June Days before their album drops, the K-pop sensation will be completing their eighth year as artists on June 13.

Celebrations will be huge, given how the septet continues to break records.

Earlier this month, BTS entered the Guinness World Records for 'Most Simultaneous Viewers For A Music Video On YouTube Premieres.'

They also hold the maximum Kids' Choice Awards won by a music group.