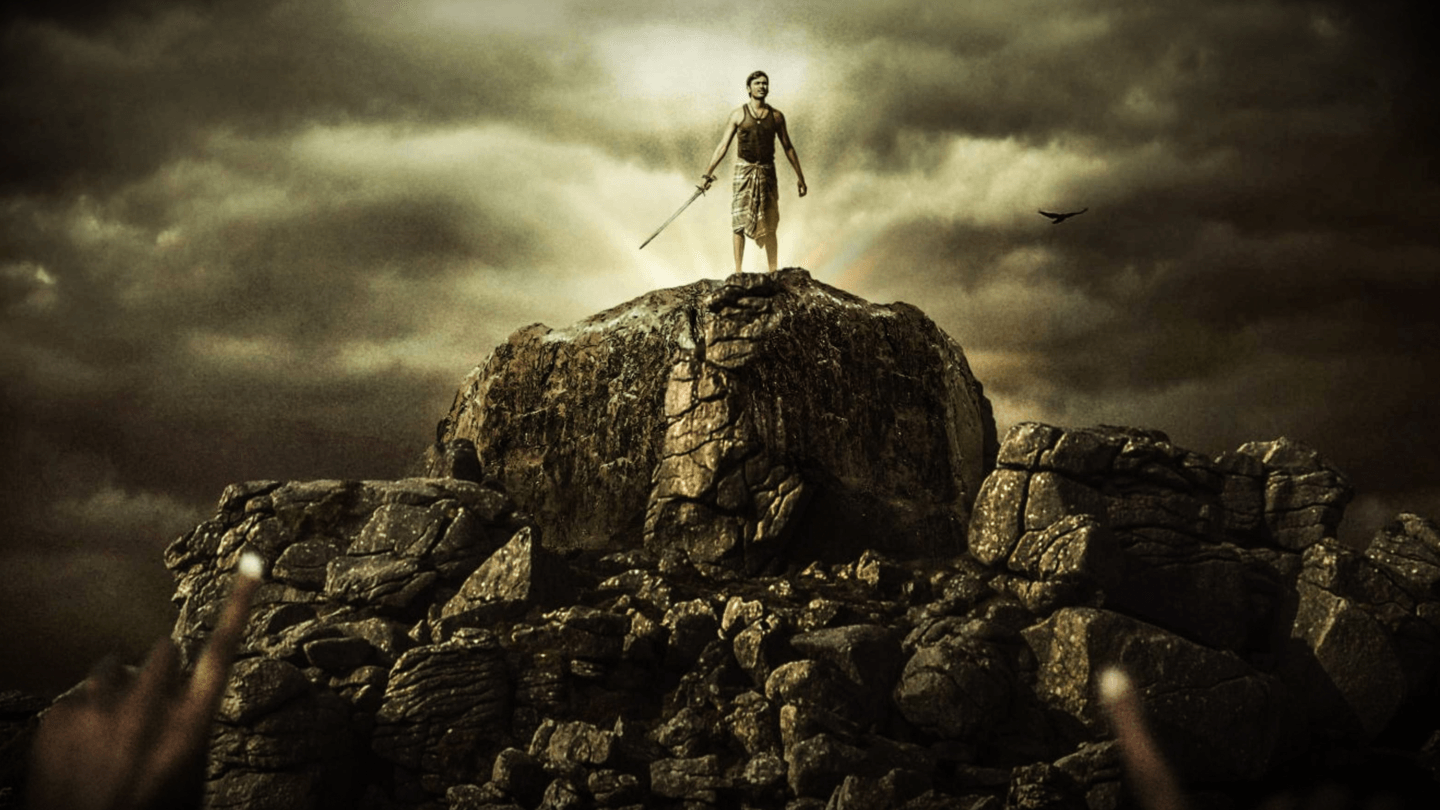 The title of a song from Dhanush's upcoming project Karnan has been changed in response to a petition made in Madurai High Court recently.

The petition had alleged the song was insulting to certain communities in Tamil Nadu.

Director Mari Selvaraj informed in a statement that Pandarathi Puranam will be now called Manjanathi Puranam.

Makers surely hope to avoid legal troubles with this step.

Name changed to 'end all the debates and controversies'

Selvaraj wrote that he was "very happy" for all the "love and support" for Karnan.

"And the kind of respect and expectations that you've for me makes me want to be very responsible," he added.

Saying he created Pandarathi Puranam with "great care and artistic sensibility," Selvaraj announced they were changing the name to "end all the debates and controversies around the song."

'Changing names will not change the way the angels shine' 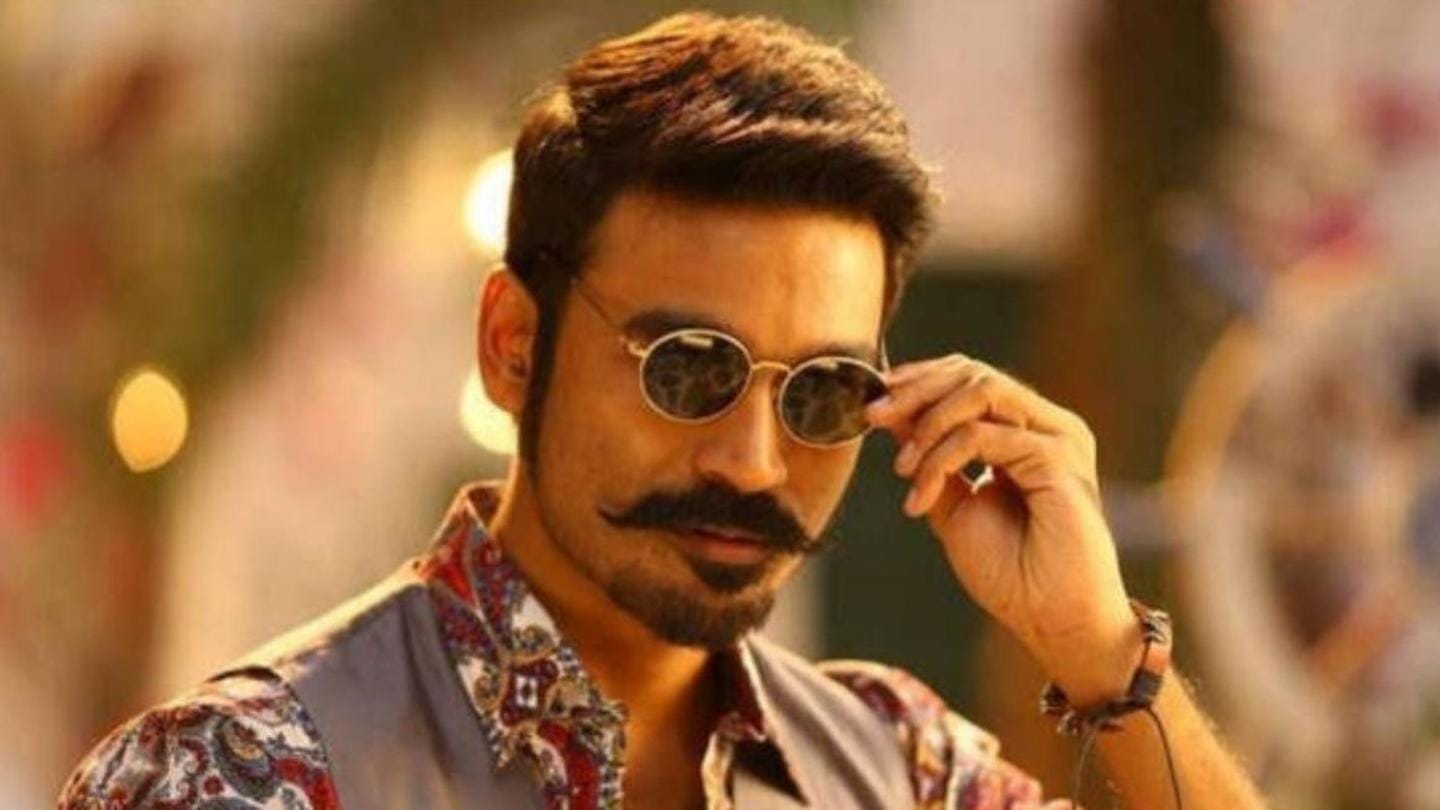 Comparing the song with an angel, the filmmaker said, "You can call angels by any names. What difference does it make? Changing names will not change the way the angels shine."

Selvaraj, who helmed his first film in 2018, informed that the title has been changed on all platforms and it might take a couple of days to be reflected on YouTube.

The song was allegedly insulting to certain communities of TN

The litigation against Karnan began when a Madurai native approached the court seeking a stay order on its release and a ban on the song, alleging that it was offensive to certain sections of people.

The court then ordered to send legal notices to the filmmaker, censor board and YouTube.

Now, with this change, makers would surely hope for a smooth release.

The Dhanush-starrer will hit the screens on April 9 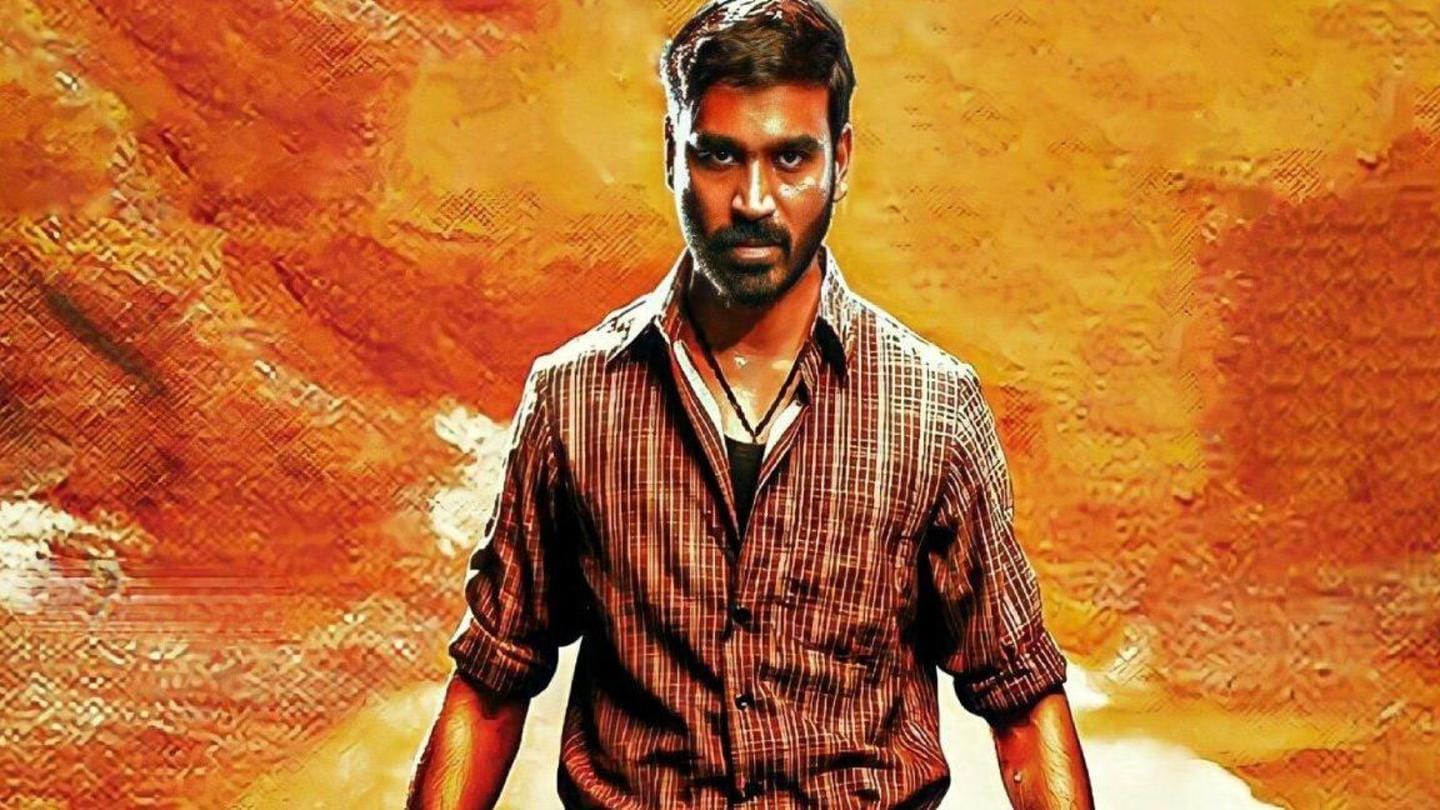 A few days ago, Karnan's music composer Santhosh Narayanan had shared the teaser of this action drama.

He had extended his gratitude toward his crew of folk and orchestral musicians, and congratulated them on their work.

Karnan will drop in cinemas globally on April 9.