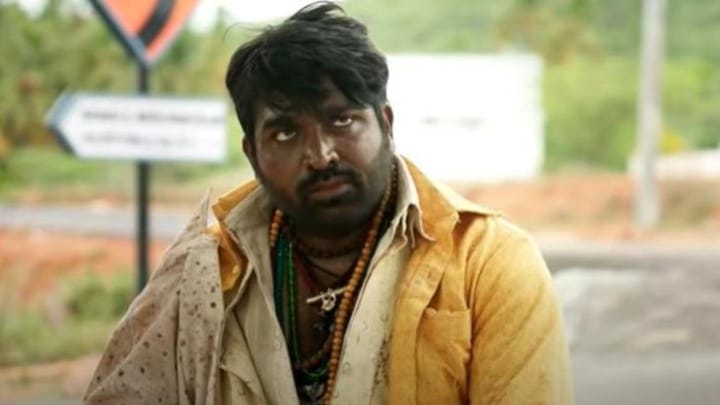 Vijay Sethupathi and Yogi Babu starrer Kadaisi Vivasayi's trailer is here. Directed by M Manikandan, the film has Santhosh Narayanan composing soundtracks and background score. Bankrolled by Sethupathi's home banner, it has the director cranking the camera, along with Ayananka Bose. Though the release date has not been announced yet, the makers have promised that their product will get a theatrical premiere.

In the trailer, Sethupathi appears as a madman in torn clothes and hands full of watches. His witty dialogues on serious issues are hard-hitting. Babu, on the other hand, is the proud owner of an elephant. And since the trailer has not fully revealed their roles, it has increased our curiosity and we can't wait to see what they have for us.

Trailer follows a farmer who has been framed for murder

The 2:27-minute-long trailer follows the life of a lone old farmer, who ends up in jail after being accused of a murder. He is shown refusing to sell his agricultural land and rejecting a hefty amount, and that's why he gets framed. This we understand from the farmer's interaction with a judge in a court room. Nallandi plays that farmer in the film.

All you need to know about the film

Just like the director's previous films Kaaka Muttai and Aandavan Kattalai (which had Sethupathi in the lead), it is expected that Kadaisi Vivasayi will also convey a strong message via satire. The film made headlines when it was screened at the International Film Festival Rotterdam earlier this year. We hope the makers announce the release date soon.