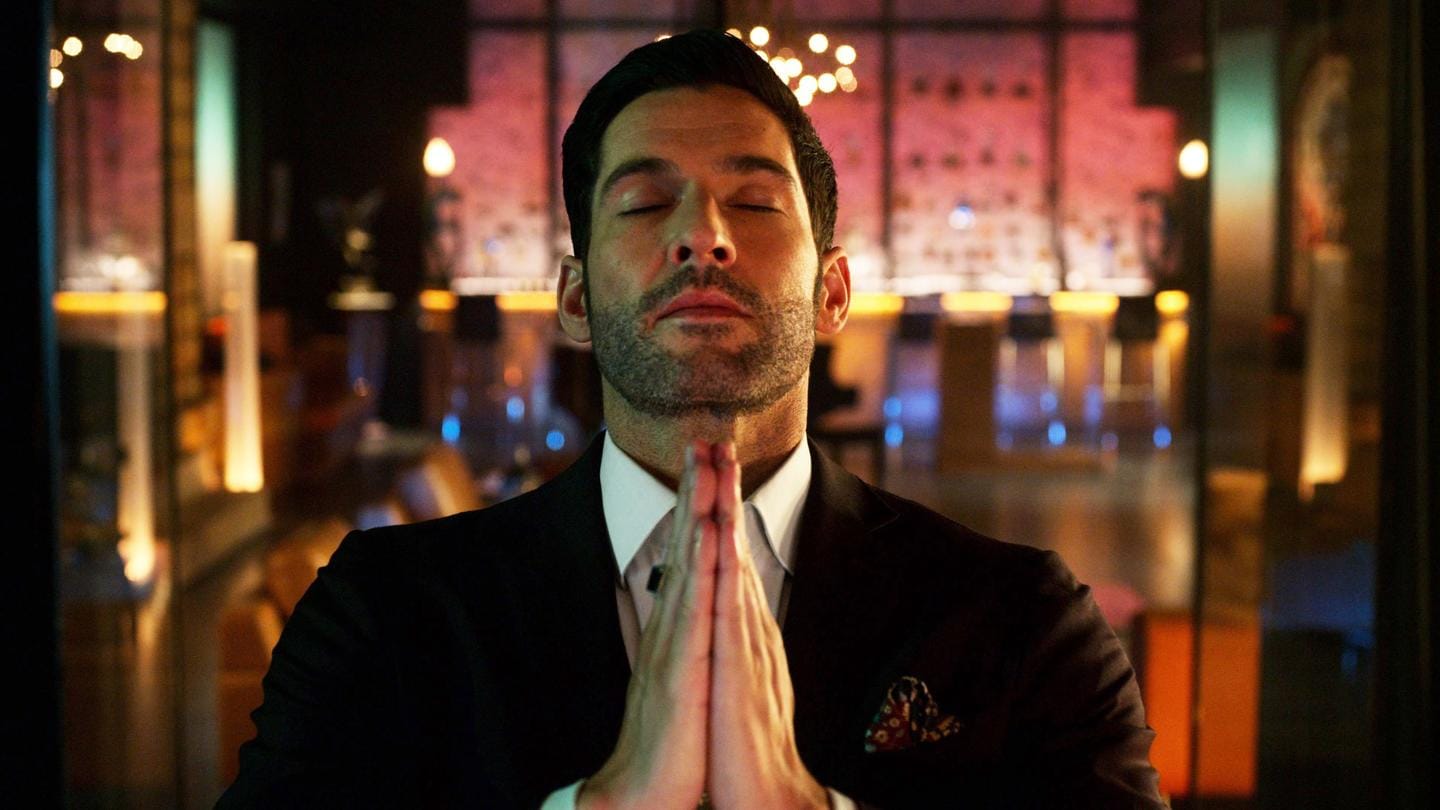 It was a bittersweet feeling for Lucifer fans when Netflix renewed the show for a sixth and final season.

While there is still time for that, the streaming giant has now unveiled a new trailer for season 5B. It's coming to Netflix on Friday, May 28.

The trailer has left fans wondering whether Lucifer will have to deal with some father issues this time.

Netflix has a message for Lucifans 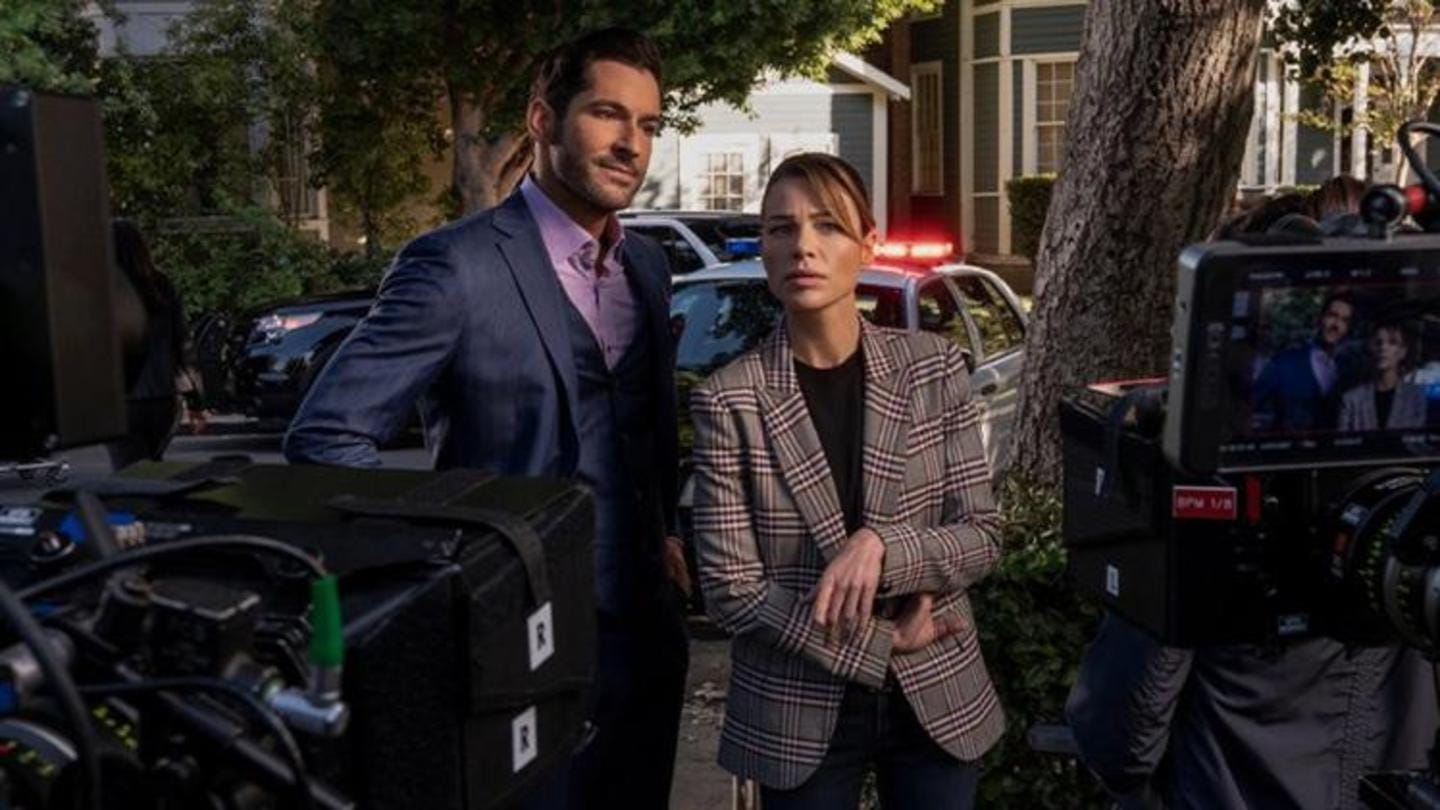 Netflix dropped the new trailer and wrote: "Lucifer does his best when you put a little faith in him."

The upcoming second part of season 5 will focus on God, played by Dennis Haysbert, who was introduced at the end of the eighth episode.

While the other details have been kept under wraps, we know that there will also be a special musical episode.

The new trailer released to a thunderous response

Lucifer does his best when you put a little faith in him.

'Lucifer' star DB Woodside teases what we can expect "When God comes, a lot of chaos is going to follow," actor DB Woodside said.

"We pick up literally two seconds from where we ended, and Amenadiel is absolutely humiliated that God saw him behaving the way that he was with his brothers because as the oldest, he's really supposed to be the one that sets the example—and he was not doing that," he added. The show stars Tom Ellis as the titular Lucifer Morningstar, a devil tired of being the King of Hell. He leaves his kingdom and joins LAPD as a consultant.

It is based on Lucifer's character created by Neil Gaiman for The Sandman comic book series.

How Netflix gave Lucifer a new lease of life 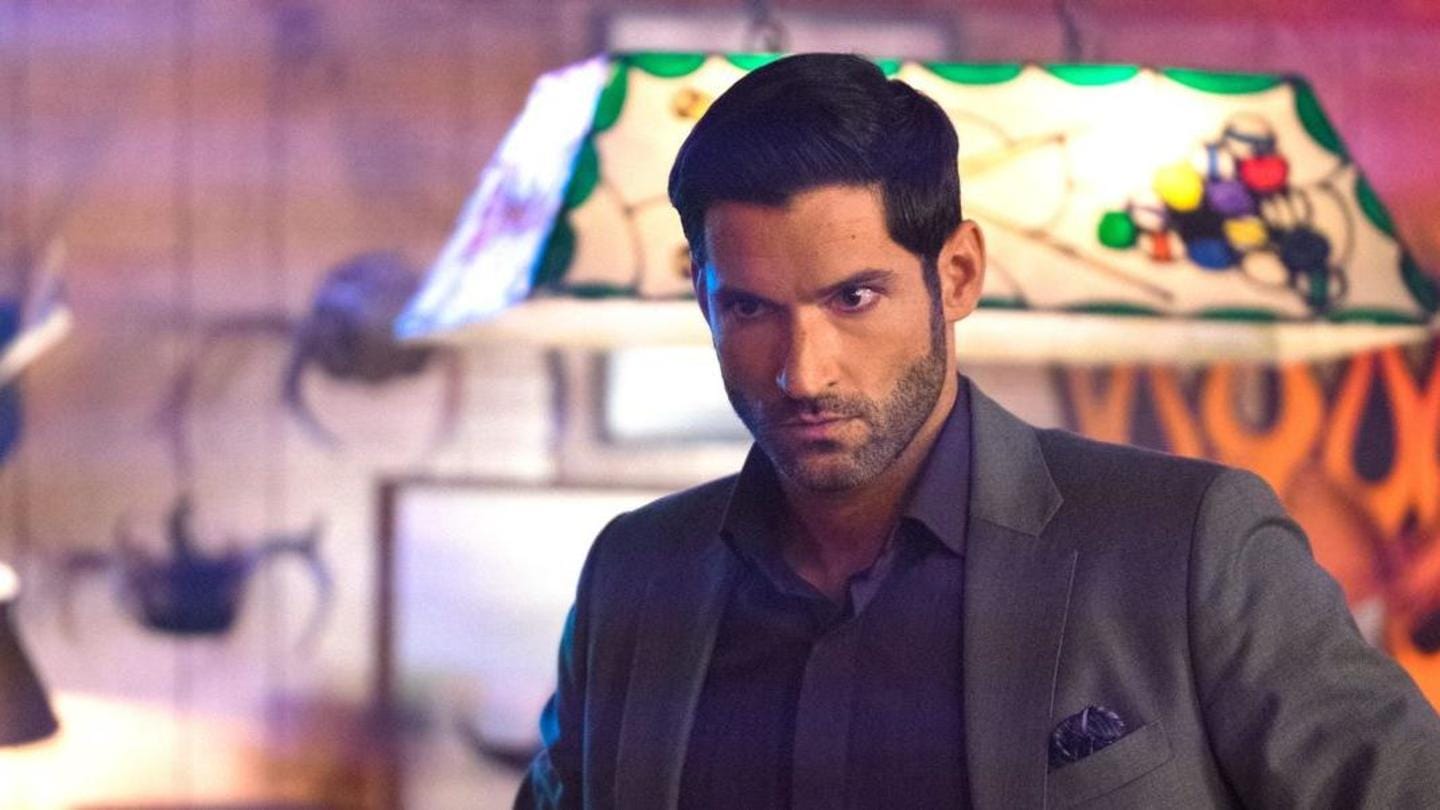 When Fox canceled Lucifer after Season 3, many lost hope of seeing their favorite Devil back at work.

Thankfully, Netflix came to the rescue and scooped it up for three more seasons.

Fans also played a major role in bringing Lucifer back to life. The revival was possible only after a massive fan campaign to desperately save the show.