After Amazon delayed the release of the second installment of the Manoj Bajpayee-starrer hit web series, The Family Man, the show's future has been widely speculated. A report also claimed that the series had been shelved.

However, dismissing all such rumors, Bajpayee confirmed The Family Man 2 is set to return in the peak of summer and they are awaiting Amazon's official date announcement.

In this article
Confirmation

"This is a confirmation- The Family Man 2 is coming in the peak of summer (sic)," the national award-winning actor told Bollywood Hungama. While the exact date is yet to be announced, he said the team was finalizing details and planning marketing strategy currently.

Debunking all speculations, Bajpayee said fans can rest assured that the second season was coming and coming with a bang.

'We are very happy with Season 2' 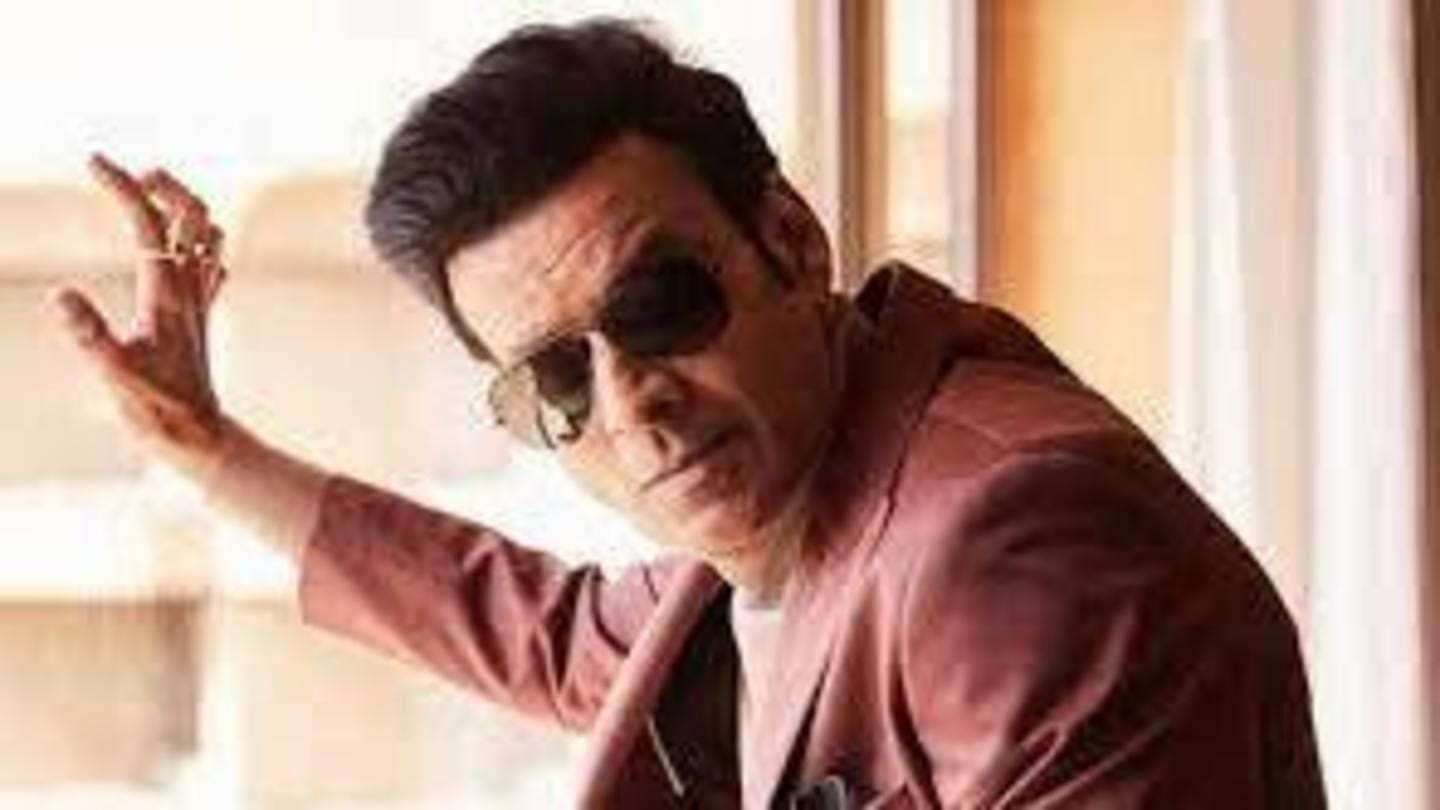 After the first season dropped in 2019, the Amazon Prime Video show was immediately a hit. Unsurprisingly, the follow-up second season has a lot of expectations to match.

But, Bajpayee is not worried about that as he said the team was "very happy" with Season 2. "So happy that we as a team are restless for Amazon to give out the date," he added.

Earlier, makers refuted reports of the show getting canceled

Originally, the show was announced to drop on February 12 and Amazon had started with the promotions, too. But the release was delayed later.

A report earlier this month stated the Raj Nidimoru and Krishna DK-led The Family Man 2 had been shelved by the studio. But the director duo refuted the report within hours with a tweet.

Later, a source slammed the article, too.

OTT guidelines were rumored to play a part in delay 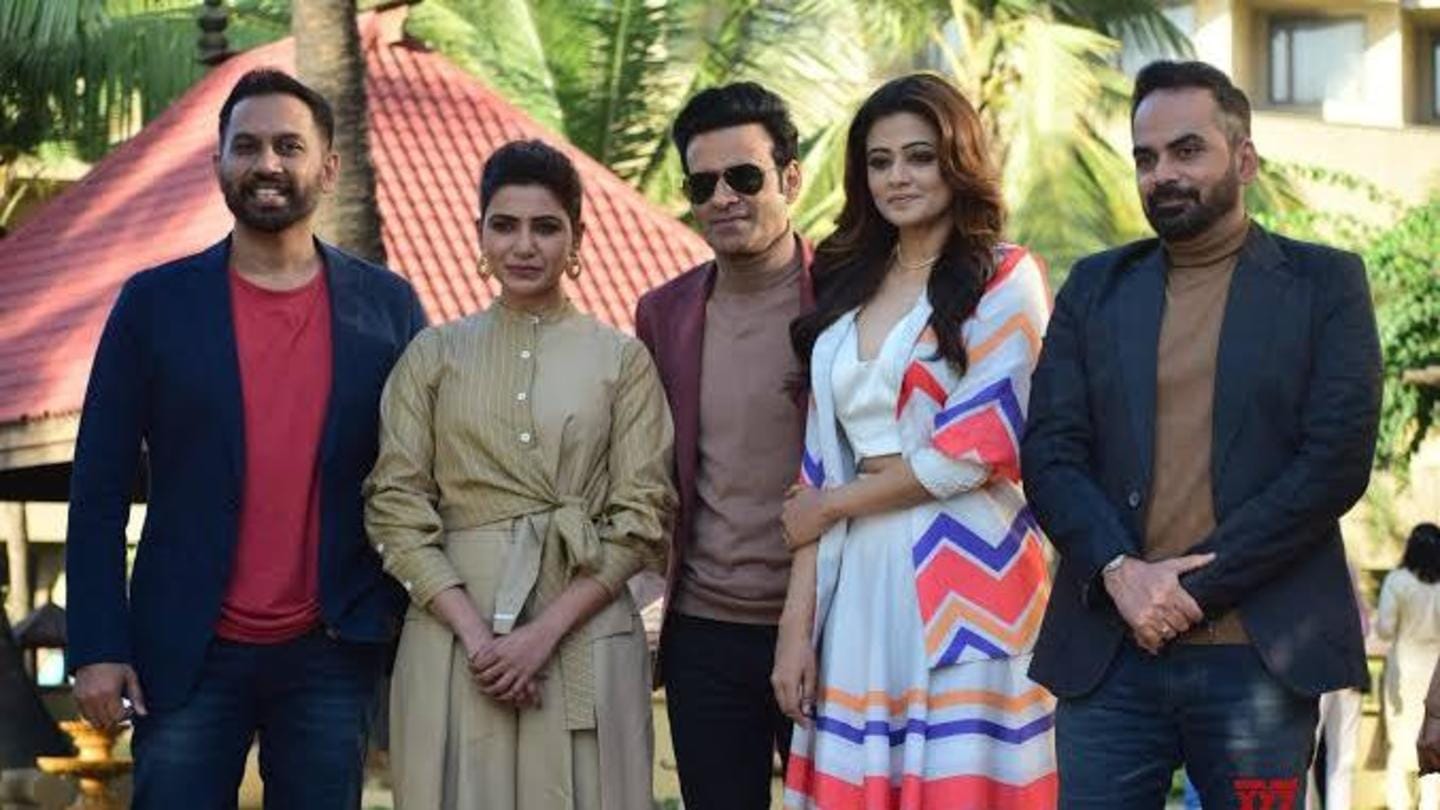 It was speculated that Amazon delayed the show because of the government's new OTT guidelines.

Meanwhile, the second season of the thriller series will also mark the digital debut of Samantha Akkineni.