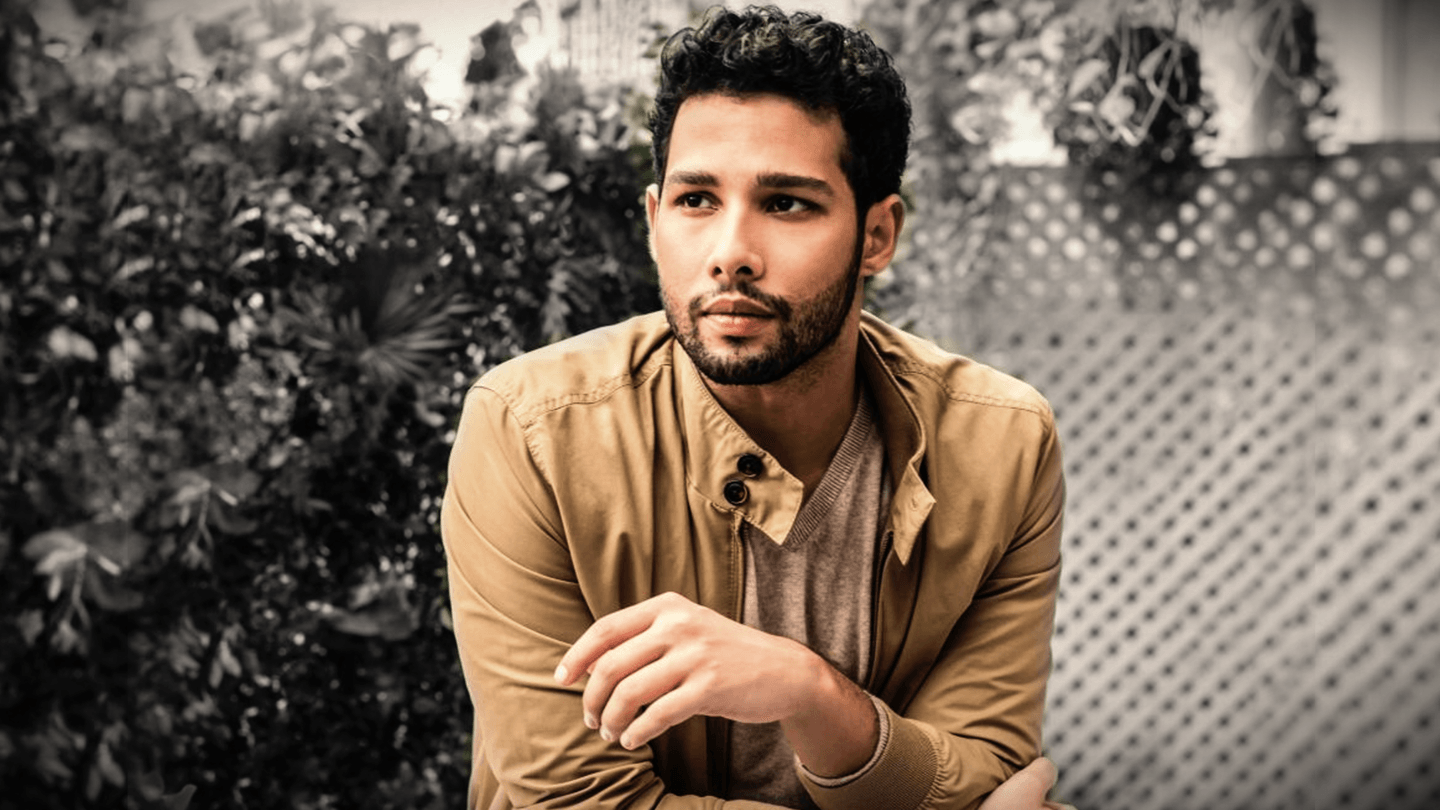 The Gully Boy star announced the news on social media on Saturday evening along with a crafty message.

Numerous Bollywood celebs, including Ranbir Kapoor, Sanjay Leela Bhansali, and Manoj Bajpayee, among others, have contracted the virus in recent days as cases continue to rise across the country.

In this article
Social media

Announcing he had tested negative, Chaturvedi still advised everyone to keep their distance from him. He also shared a picture of himself in the post.

Unsurprisingly, the cheeky caption was a hit with his fans. One Instagram user wrote: "It seems pretty difficult," while another comment read: "I will... But you should also keep your distance from my heart... It's gonna burst (sic)."

Take a look at what the actor posted

Chaturvedi was quarantining at home

The 27-year-old actor had announced that he had tested positive for the disease on March 13.

Assuring his fans, Chaturvedi wrote he was doing fine and self-quarantining at home. "I have taken all precautions and followed all protocols as advised by the doctors. Being positive and tackling this head-on," read his Instagram story.

He was last seen shooting for Phone Booth in Rajasthan's Udaipur.

He will be seen in 'Bunty Aur Babli 2' next

Chaturvedi will be seen in Yash Raj Films' Bunty Aur Babli 2 next. A sequel to the hit 2005 drama Bunty Aur Babli, it also stars Rani Mukerji, Saif Ali Khan, and debutante Sharvari Wagh in the lead.

However, fans have to wait longer as YRF has stalled the release of the film—originally scheduled for an April 23 release—due to rising COVID-19 cases.

India's current COVID-19 wave could reach its peak in April 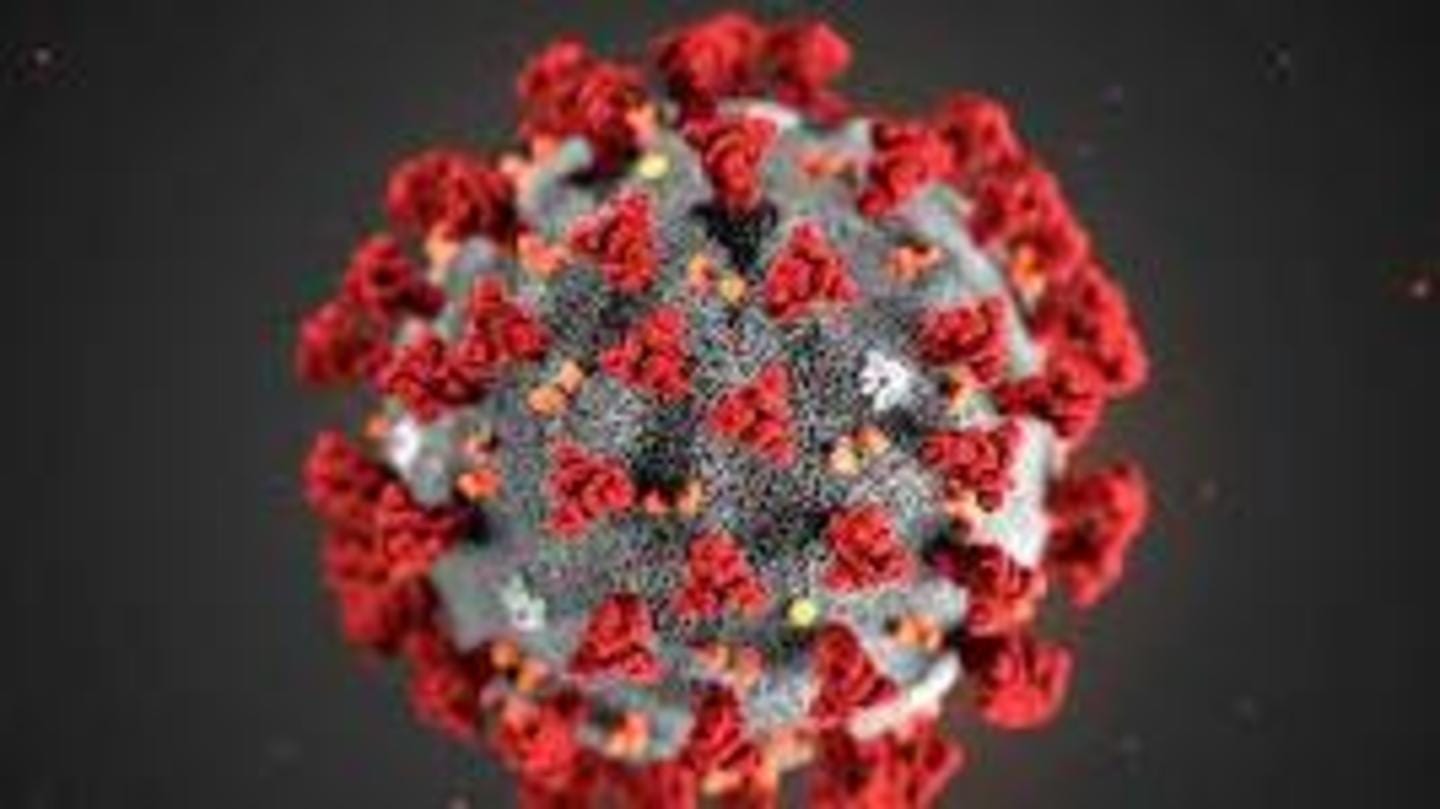 Since February, India has been reporting an increasing number of COVID-19 cases.

Earlier, a report by the State Bank of India (SBI) revealed that India's second wave is likely to reach its peak by the second half of next month.

Based on the trends, the report also estimated that the country might record a total number of 25 lakh cases in the current wave.