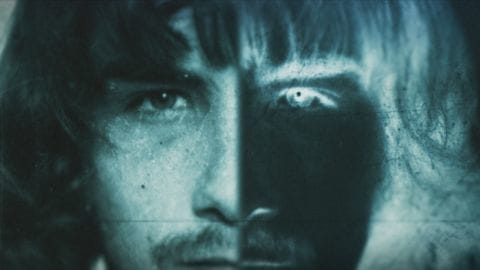 Netflix is not letting true crime fans go unfed. After producing impactful documentaries like Memories of a Murderer and Murder By The Coast, the streamer is back with another criminal's story, presented from a different perspective. Makers dropped the trailer to their latest docuseries Monsters Inside: The 24 Faces of Billy Milligan recently, and we can expect another infotainment success. Here's the trailer breakdown.

Billy Milligan had claimed innocence on grounds of insanity

The documentary series features Billy Milligan, an American citizen who caused uproar in his country while his case went on trial in the 1970s. He was being tried for multiple violent crimes and claimed innocence on grounds of insanity. Milligan claimed he was not aware of the crimes as his other personalities did them. Was he lying or did he actually have 24 personalities?

Was he lying/acting about his multiple personalities?

According to the nearly two-minute trailer, Netflix is focusing on the two sides of the debate that still surrounds dissociative identity disorder, formerly known as multiple personality disorder. In one scene, Milligan (or one of his alter egos) says, "It still bugs me when they call me Billy. But I don't say much. I don't say anything really. I'm not Billy." Interesting watch indeed!

The series drops on Netflix on September 22

The clip reveals that investigative officers would put Milligan in a trance and every time he woke up, a new personality would take over. Now, even though he was diagnosed by a medical professional, people did not stop calling "his performance" an extension of his lying habit or a hoax. Watch whether Milligan was acquitted or not when the series premieres on September 22.

This is not the only show dedicated to Milligan as Apple TV+ is bringing an anthology series starring Spider-Man actor Tom Holland. The 10-part series will be titled The Crowded Room and it is inspired by Daniel Keyes's biography The Minds of Billy Milligan.

Dissociative Identity Disorder or DID is one of the three major dissociative disorders. In this case, a person's identity gets split between at least two distinct identities or personality states. People with DID can suffer from amnesia, blurred identities, and feel like there are multiple voices in their heads. This usually stems from childhood trauma or abuse suffered by the victim.