The Bombay High Court will on Wednesday hear a plea by former Mumbai Police chief Param Bir Singh seeking a Central Bureau of Investigation (CBI) probe into the alleged actions of Maharashtra Home Minister Anil Deshmukh. Singh has accused Deshmukh of interference in police investigations and running an extortion racket with cops. The case has proven to be an embarrassment for the Maharashtra government.

In this article
Court 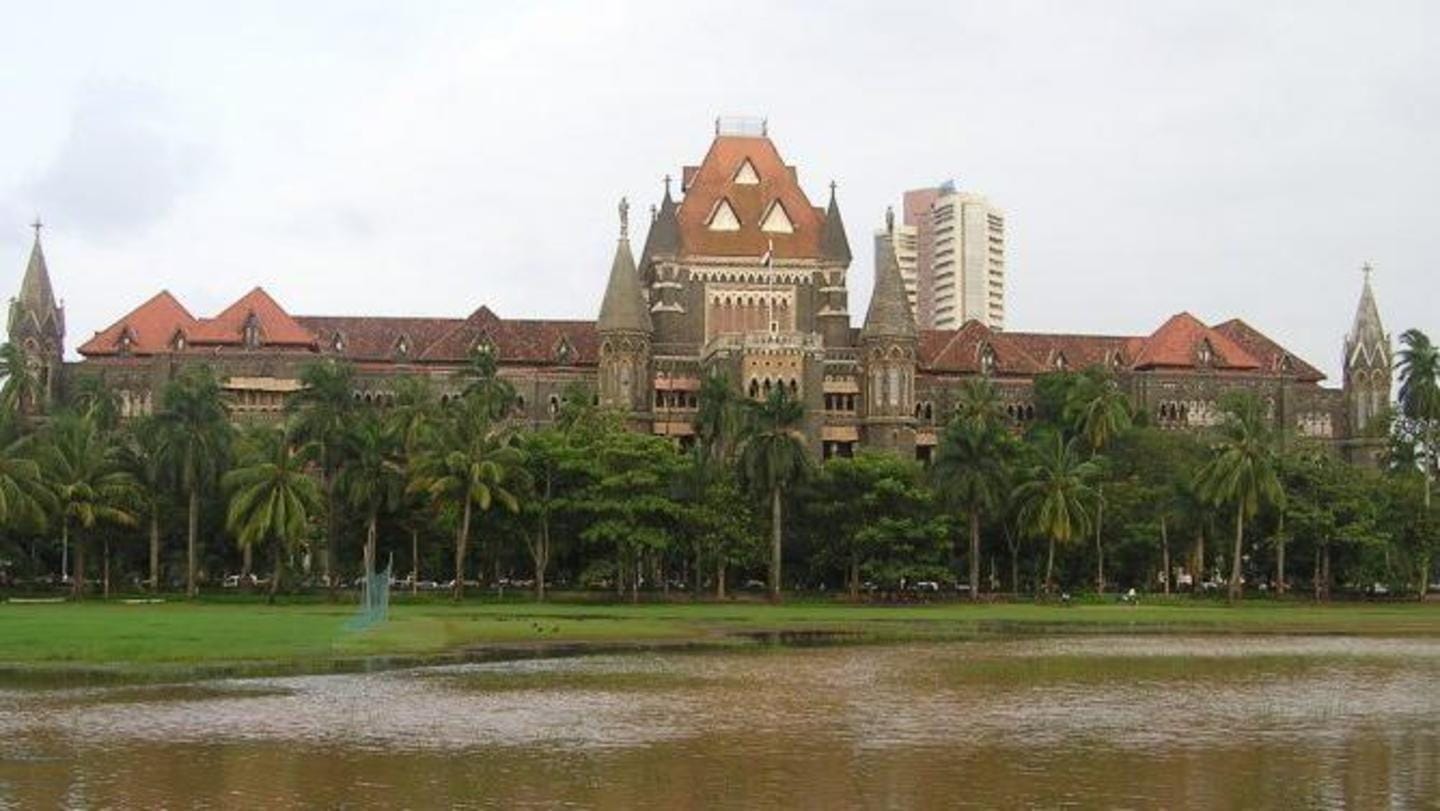 A two-judge bench of the Bombay High Court comprising Justices Dipankar Datta and GS Kulkarni has posted Singh's plea for hearing on Wednesday. Senior Advocate Vikram Nankani had mentioned the matter on Tuesday before the Chief Justice seeking an urgent hearing. The Bench had reportedly asked Nankani as to how the prayers sought in the plea can be granted.

Singh has sought a CBI probe into his allegations against Deshmukh and has also sought directions to ensure that transfer/posting of police officials is not done on any consideration of pecuniary benefits to any politician. Further, the former top cop sought directions to the probing agency to take immediate custody of the entire CCTV footage from the residence of Deshmukh to prevent destruction.

What are the allegations against Deshmukh? 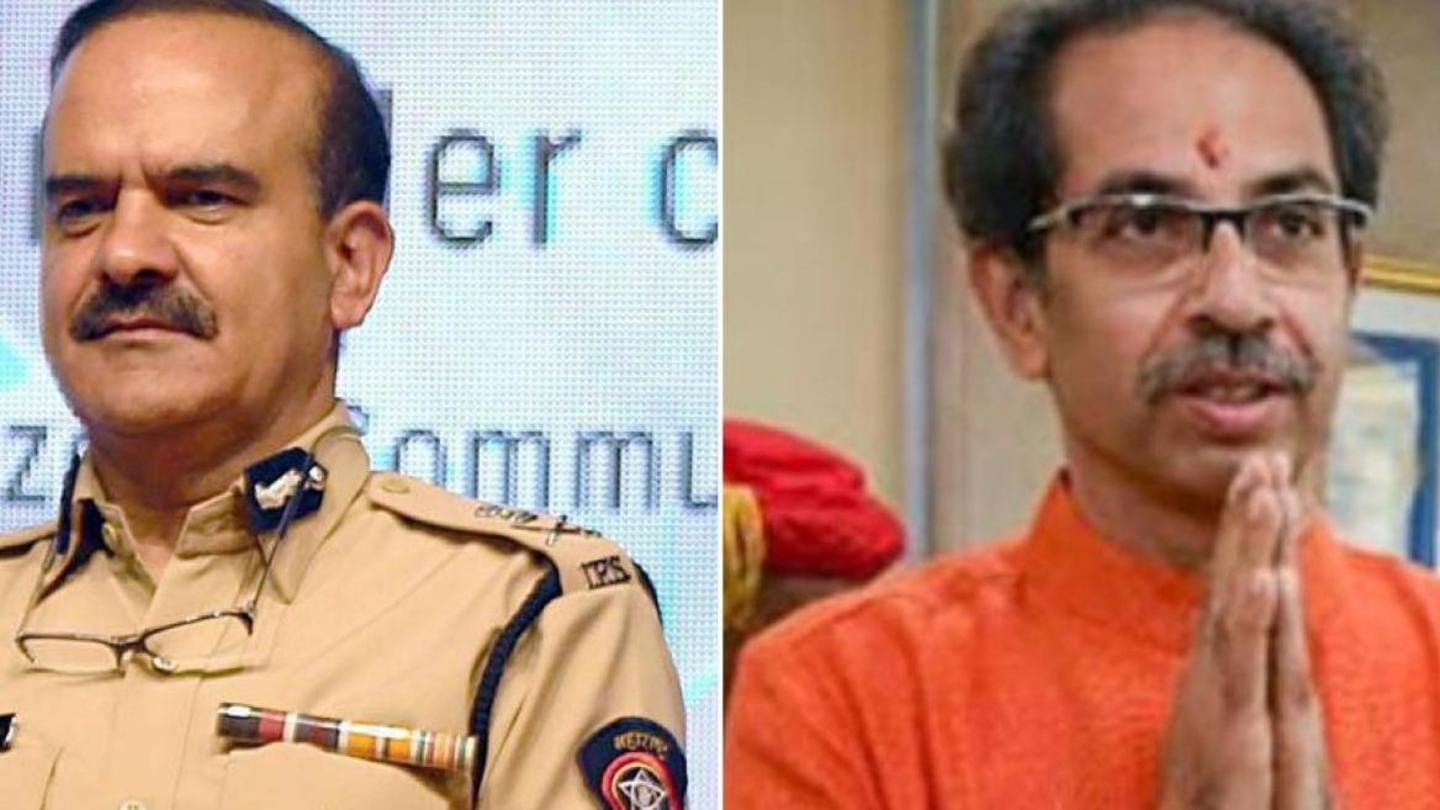 Earlier this month, in an eight-page sensational letter to Maharashtra Chief Minister Uddhav Thackeray, Singh had claimed that Deshmukh had asked the suspended Assistant Police Inspector Sachin Waze to collect Rs. 100 crore each month through illegal means. Singh had also accused Deshmukh of interfering in police cases, alleging that the Home Minister would instruct cops on how to handle probes, bypassing him.

Singh had earlier moved the Supreme Court in the matter. Last Wednesday, the apex court held that the matter was "quite serious and affects the administration at large." The SC then directed Singh to approach the Bombay HC saying, "The High Court has the requisite authority to address the same." The next day, Singh filed his plea in the Bombay HC.

Deshmukh says retired HC judge to probe allegations against him 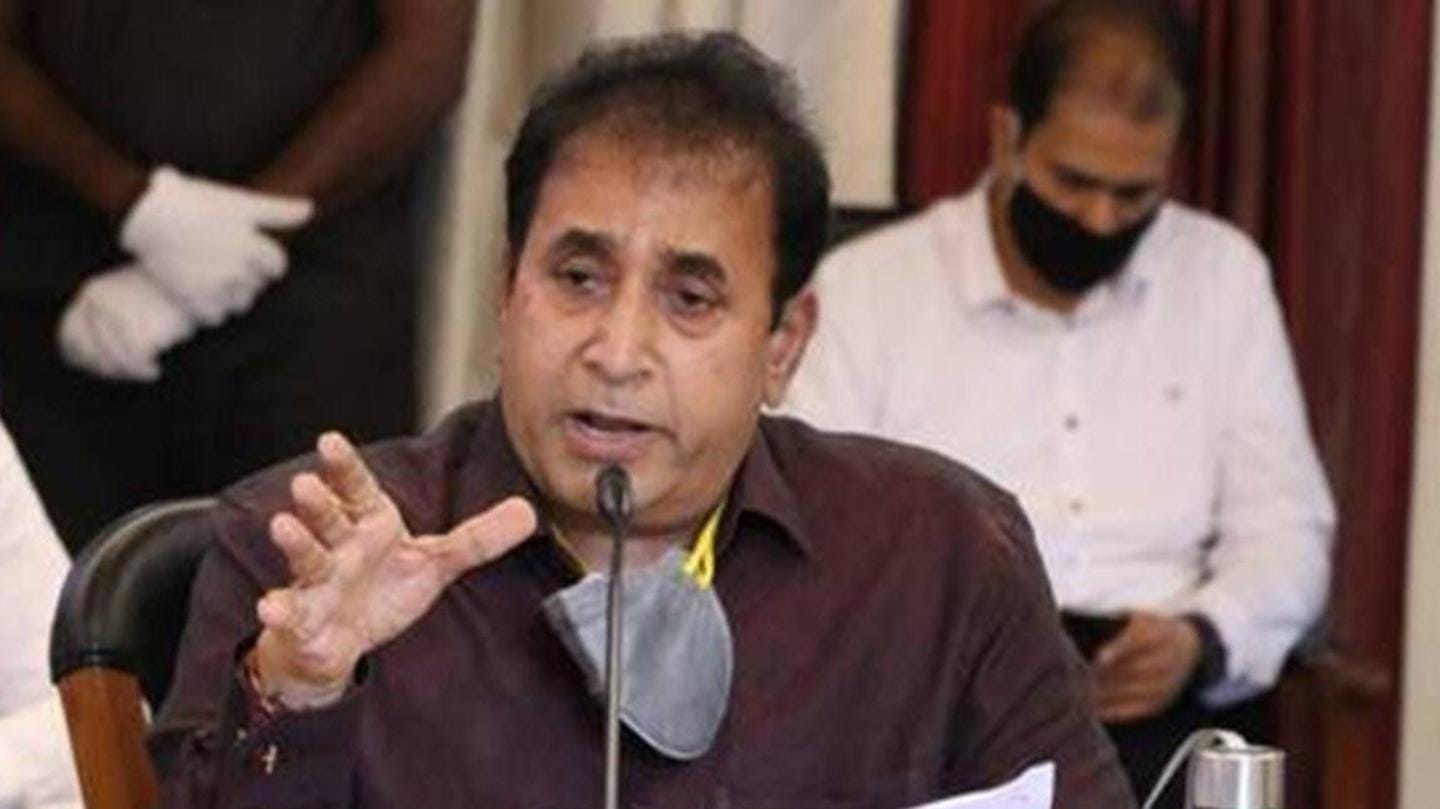 Meanwhile, Deshmukh has denied all the allegations against him. On Sunday, he said that the state government has ordered a probe into the allegations. The probe will be led by a retired HC judge. Deshmukh's Nationalist Congress Party (NCP)—a constituent of the ruling MVA alliance in Maharashtra—also claimed that Home Minister was quarantined when he is alleged to have plotted the extortion racket.

Singh had raised the allegations mere days after he was transferred as Mumbai Police chief to a low-key post in the Home Guard. The Maharashtra Home Ministry had ordered the transfer citing "unforgivable" lapses in the probe into the high-profile Mukesh Ambani bomb threat case. After the transfer, Singh had alleged that he was being "scapegoated," pointing fingers at Deshmukh.