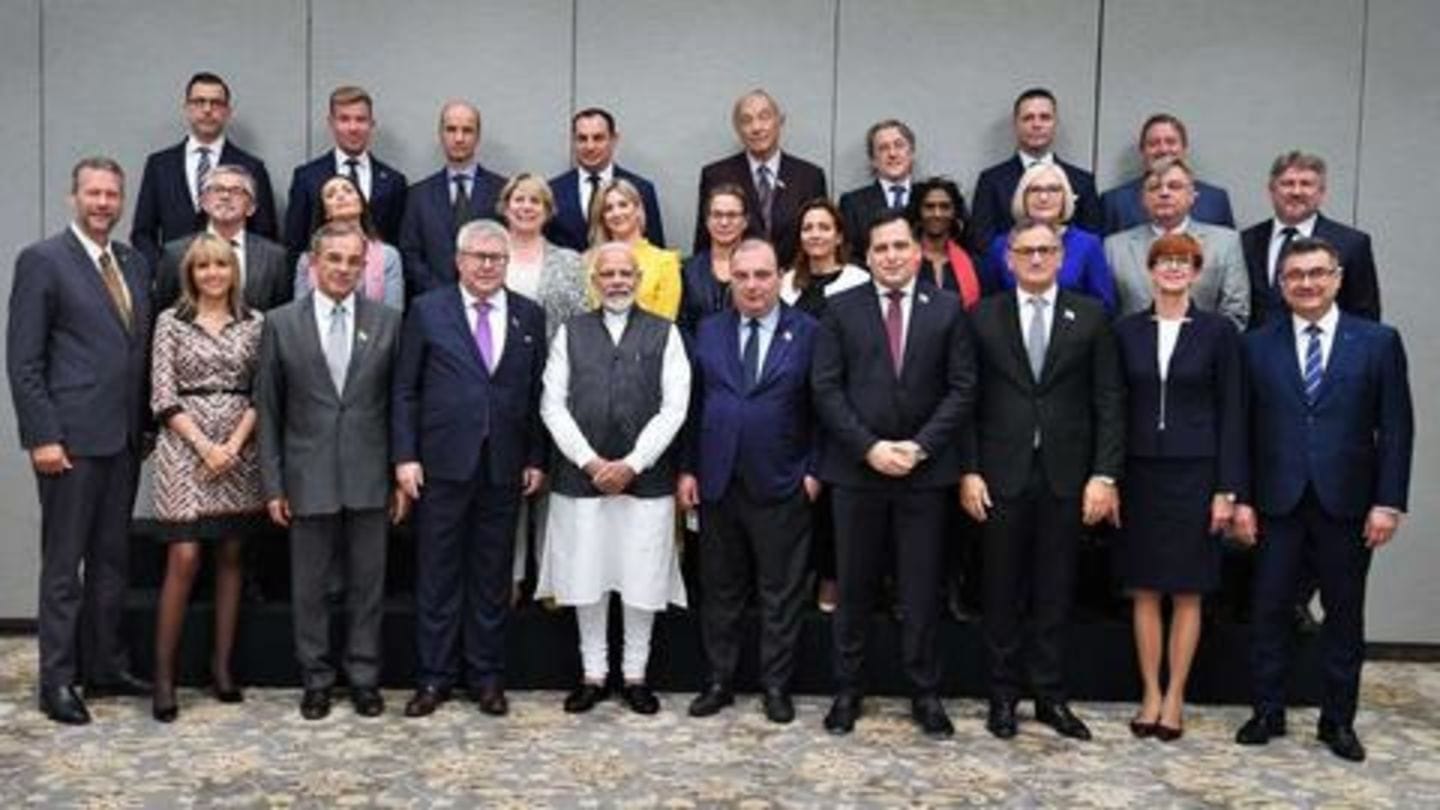 A European Union delegation, consisting of 27 MPs, left for Jammu and Kashmir from Delhi earlier today to assess the situation in the border state, that has been under lockdown since August. This is the first time that foreign dignitaries have been allowed to visit the tense area. This, however, has miffed opposition leaders who opined Prime Minister Narendra Modi is committing a blunder.

In this article
Meeting

Before their much-publicized visit, the Members of the European Parliament (MEPs) met PM Modi at his residence and had another meeting with National Security Adviser Ajit Doval, who played an important role in the abrogation of Article 370. PM Modi explained to the team why taking the historic decision was necessary and spoke about terrorism, without taking Pakistan's name. He hoped their visit is fruitful. 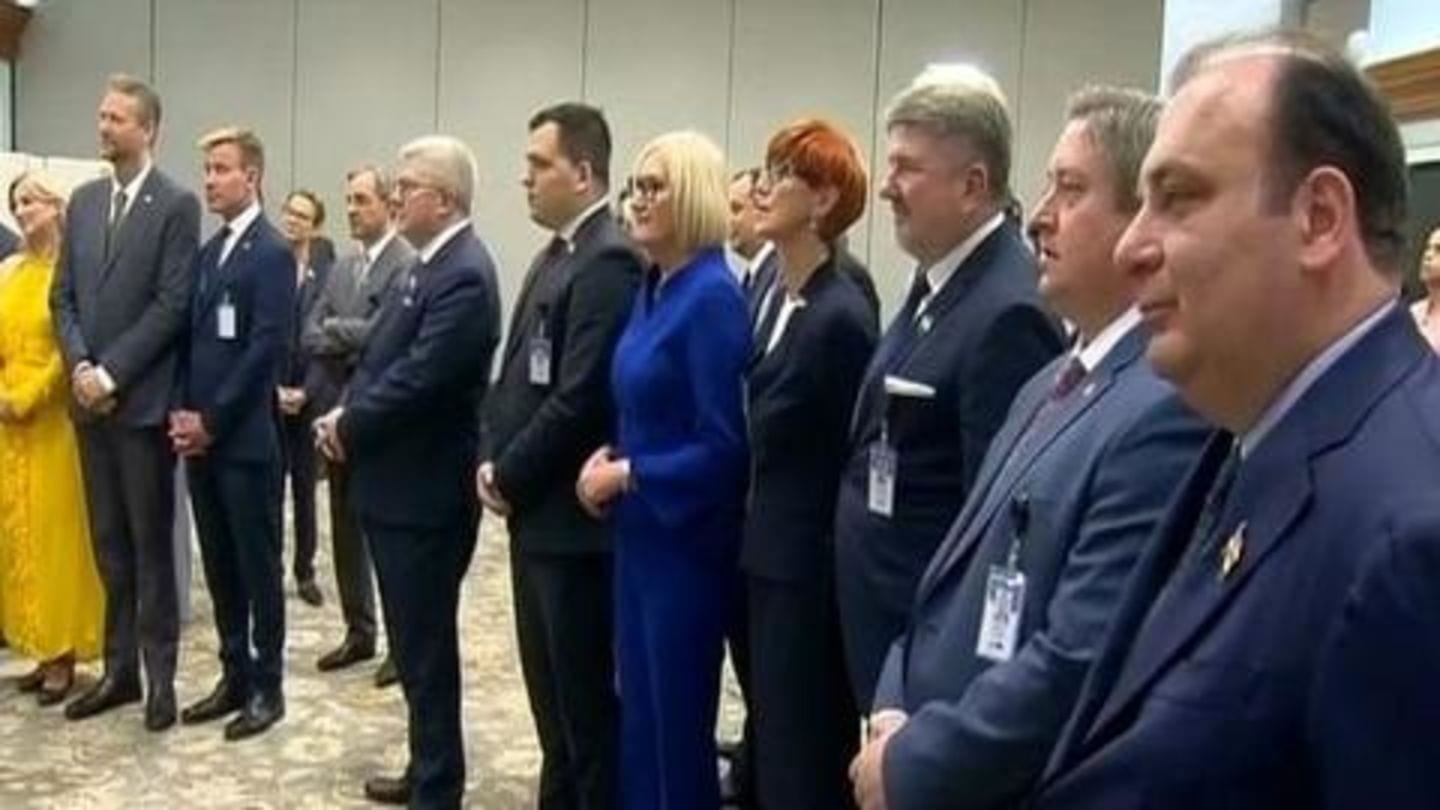 Interestingly, Doval's lunch for the delegation was attended by three senior leaders of J&K. Former Deputy Chief Minister Muzafar Baig, a member of Mehbooba Mufti's PDP, and Congress' Usman Majeed attended the lunch, reports NDTV. Altaf Bukhari, who was previously associated with PDP, was also seen. To recall, Mufti and her political opponents Omar and Farooq Abdullah have been under detention since August.

Meanwhile, opposition leaders are angry EU delegation was given permission

The EU visit comes at a time when concerns have been raised globally, and across India, about rights violations in the Valley. Slamming the decision, Congress said Centre was disrespecting Parliament and reminded that opposition leaders were stopped from stepping outside the airport. They weren't even allowed to talk to any local, Congress' Anand Sharma, chairman of the Standing Committee on Home Ministry, said.

"The government has not briefed Parliament. Even the Parliamentary Standing Committee on Home Affairs has not been briefed... But the government prefers briefing EU MPs. This stand of the government is self-defeating and contradicts our consistent position that J&K is India's internal matter," he said.

Separately, Tharoor called it an insult to democracy 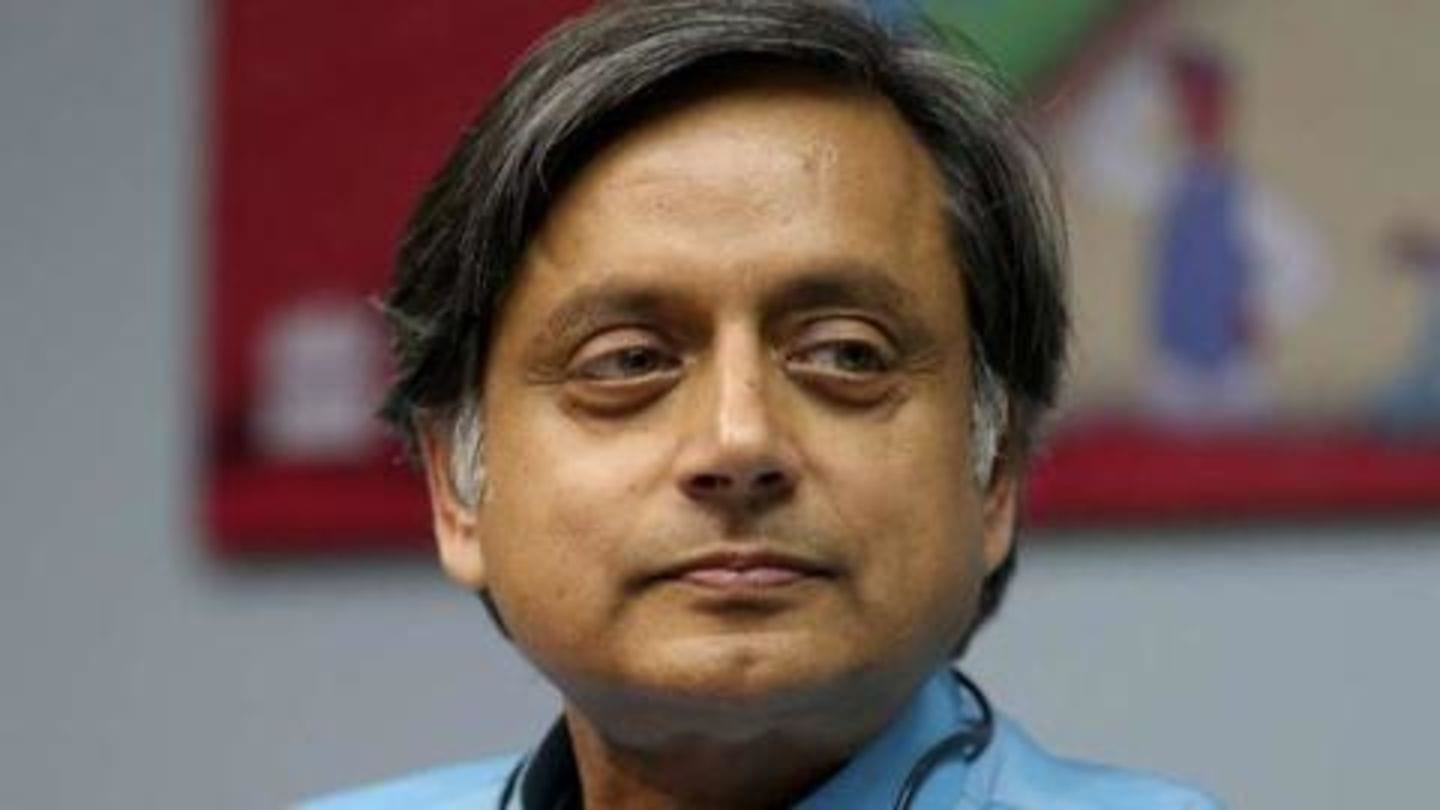 In fact, earlier Jairam Ramesh had also asked, "What possessed the great chest-beating champion of nationalism to allow European politicians to visit J&K." Concurring with him, Shashi Tharoor said that his request to allow an all-party delegation to visit Kashmir is still pending. "But members of the European Parliament can travel as our government's guests? What an #InsultToIndianDemocracy!," the MP from Thiruvananthapuram tweeted.

I am surprised that the MEA has arranged for European Union MPs, in their private capacity [Not EU's official delegation],to visit Kashmir area of JK. This is a perversion of our national policy. I urge the Government cancel this visit because it is immoral.

Amid furor, MPs want to see what's happening on ground 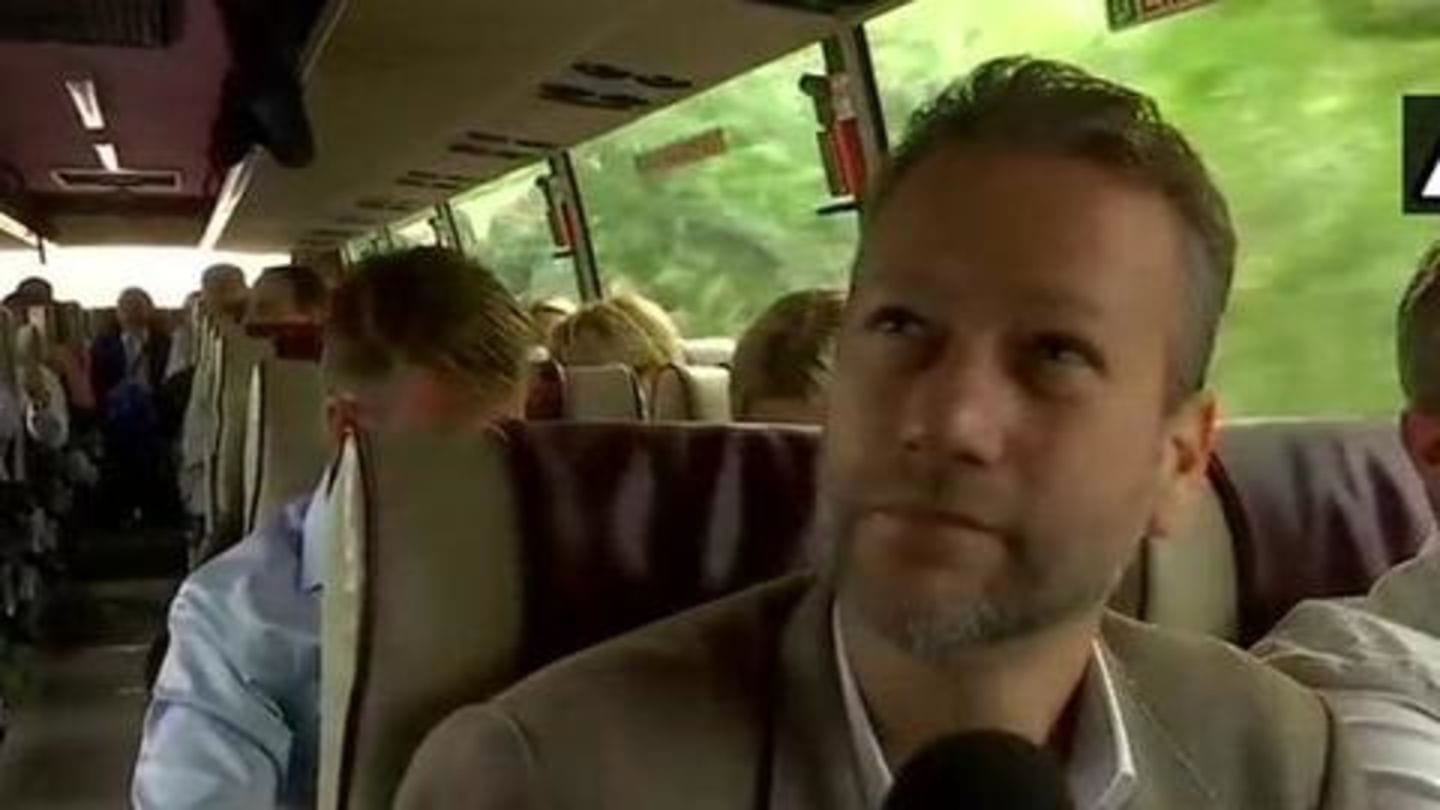 Meanwhile, the delegation is expected to reach Srinagar by 11:30 am. Speaking on the development, Nathan Gill, MEP from Wales, said this was a good opportunity for them to visit Kashmir and see for themselves what the situation on the ground really was. It's important to note that the MEPs don't form an official EU delegation, but are visiting Kashmir in their private capacity.

They have started their journey towards the border state