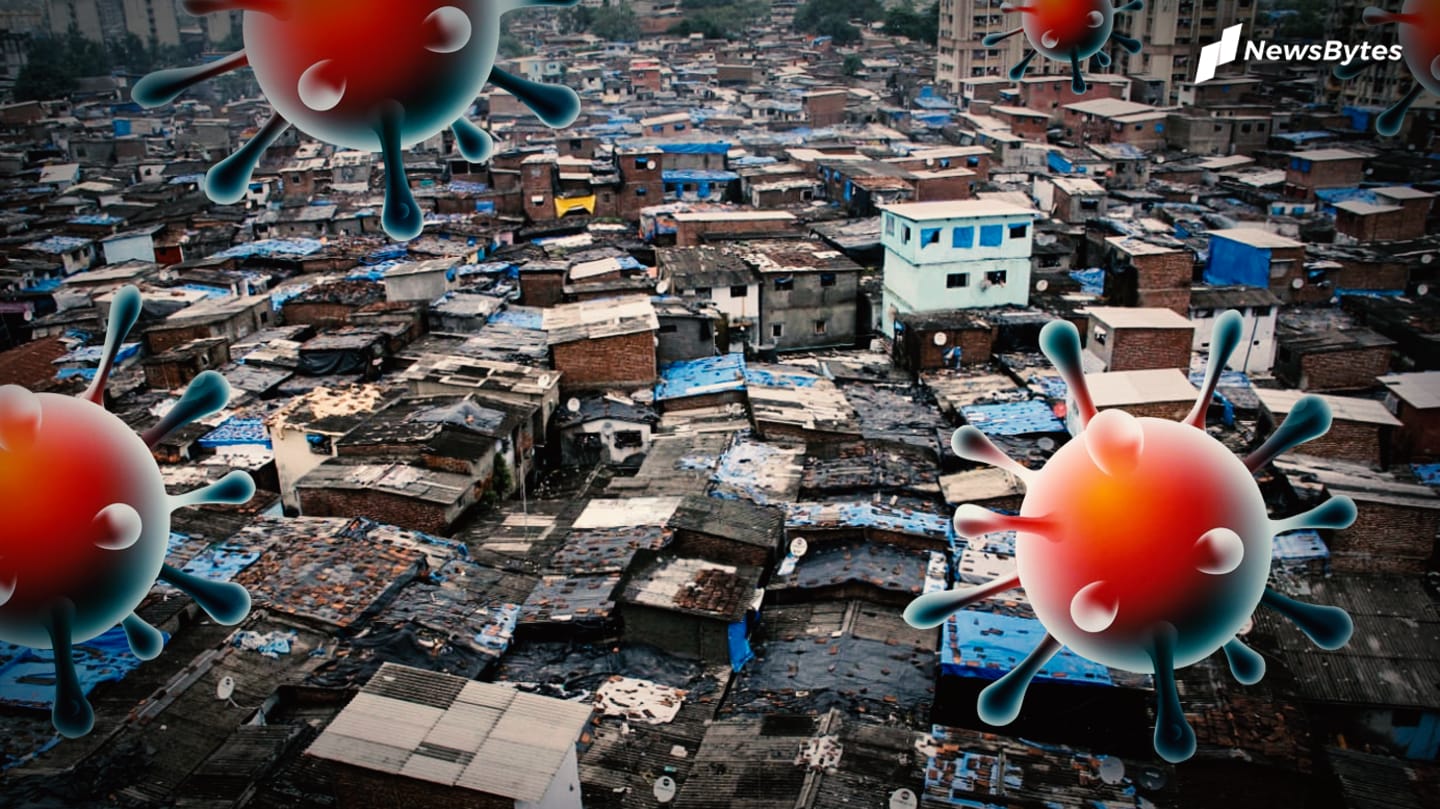 Labeled as a coronavirus hotspot once, Dharavi, believed to be the largest slum in Asia, reported no new coronavirus cases on Friday since April 1 when the first infection came to light. According to Brihanmumbai Municipal Corporation (BMC), the caseload there stands at 3,788 with only 12 active cases. Of them, eight are in home isolation, and four in quarantine centers. Here's more.

The first COVID-19 case was reported eight months ago 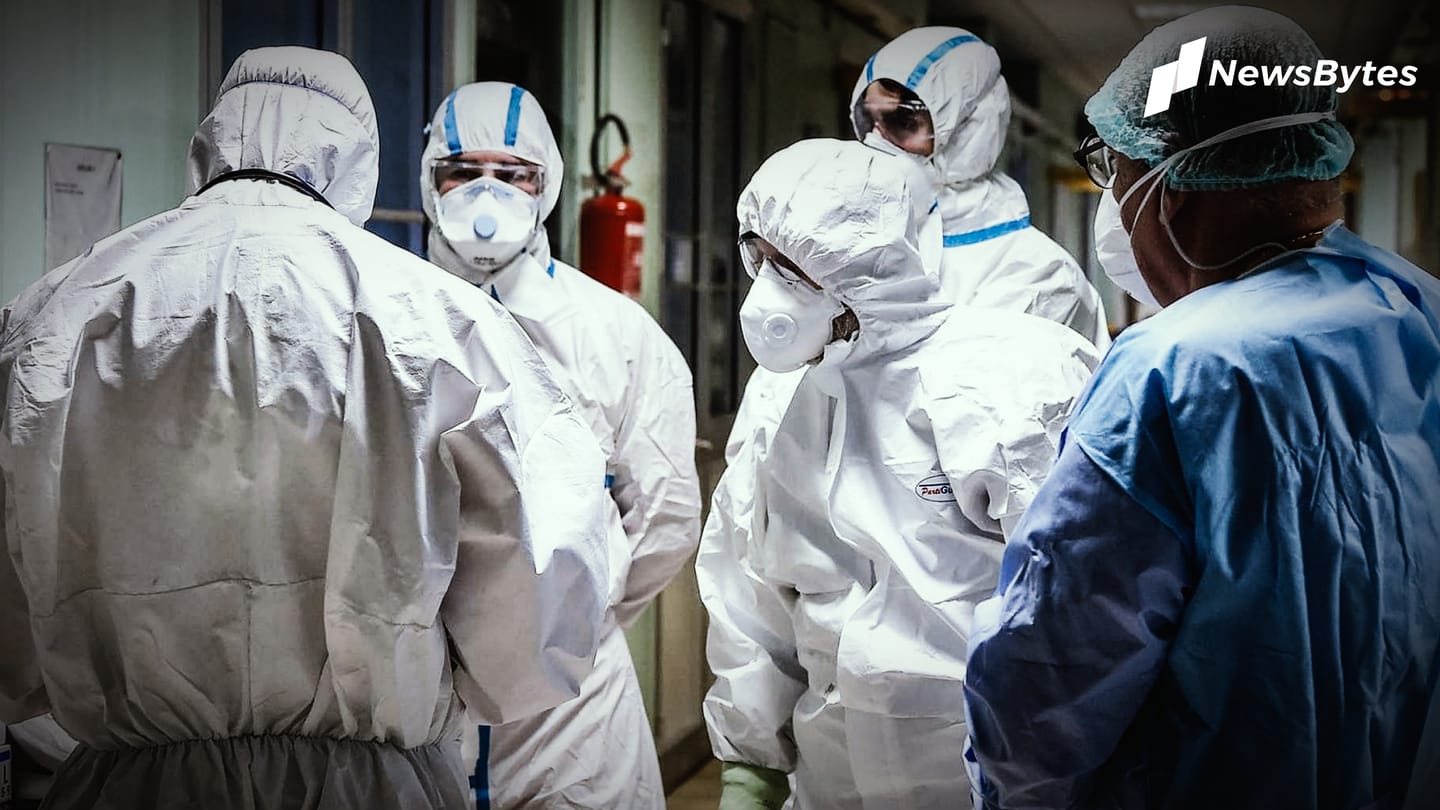 On April 1, nearly 20 days after the first coronavirus case was reported in Mumbai, a 56-year-old man in the Baliga Nagar area of Dharavi tested positive for the highly-infectious disease. The case sparked panic in the densely populated area where lakhs of people live in small shanties. They also share toilets, which means social distancing guidelines were hardly followed.

From April to June, 'chase the virus' initiative helped Dharavi 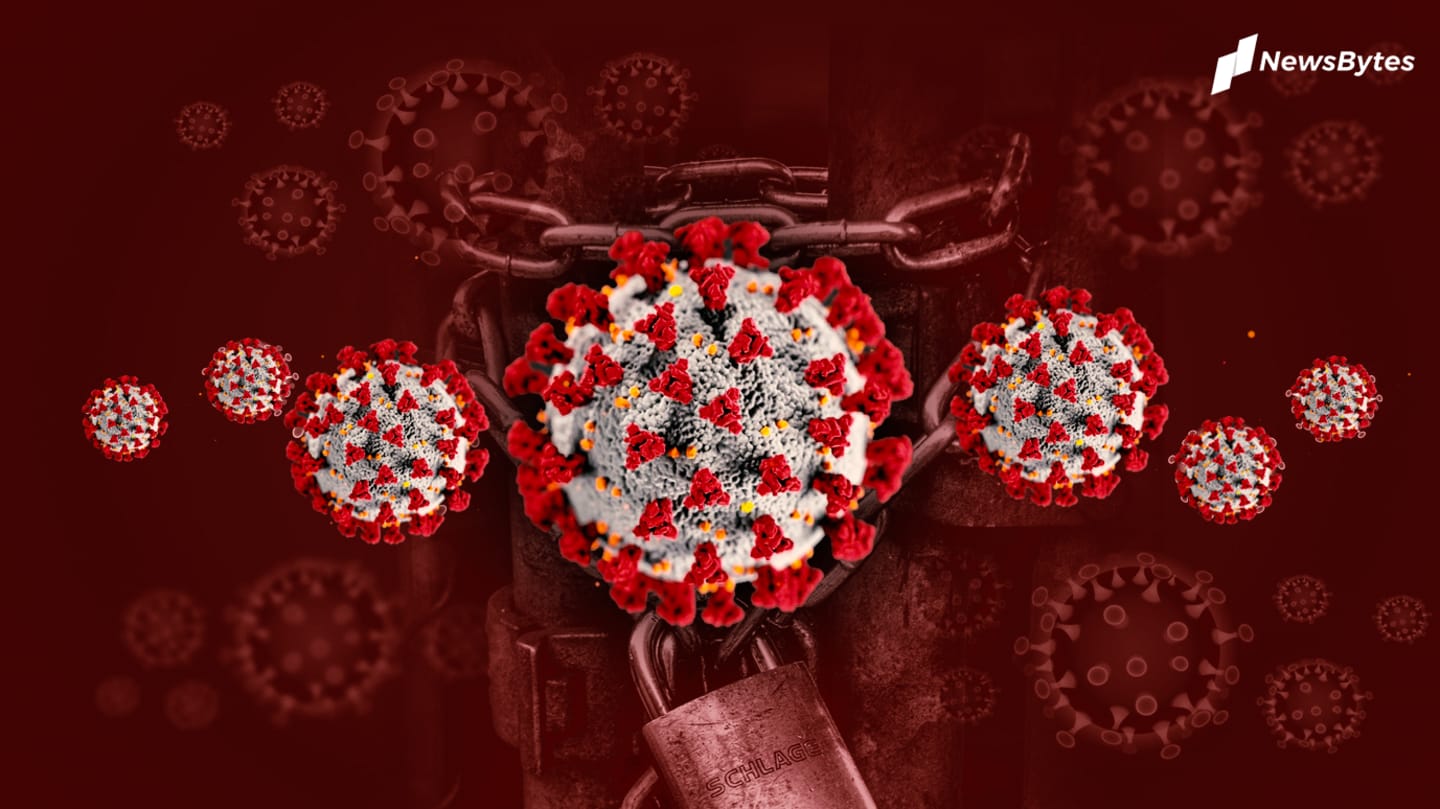 By the last week of June, the undivided attention paid by healthcare workers, administration, and stakeholders toward Dharavi, started bearing fruits. The virus growth rate went from 4.3% in May to 1.02% in June. Authorities had also launched a massive "chase the virus" initiative, under which they knocked on 47,500 doors and screened 7,00,000 people. The symptomatic patients were shifted to sports clubs/schools.

On July 26, merely two new coronavirus cases were reported from Dharavi. This feat was lauded by many, even the World Health Organization (WHO) was impressed by what the slum had achieved. In August also, the cases tally remained in the single-digit. When active cases' tally fell under 100, the BMC began winding up the 200-bed field hospital that was set up in May.

Kiran Dighavkar, Assistant Municipal Commissioner, G North-ward, said community management and cooperation helped. "It is because of that that we have been able to get to this zero-case milestone. Our simple trace, track, test, and treat formula has worked," she said. She added that despite the dip in cases, the rigorous screening program will continue. So far, 312 have died of coronavirus in Dharavi.

BMC is pleased with the development

A ‘zero’ that will be remembered as the best score ever! #Dharavi reported ZERO positive cases for the first time since
outbreak of the pandemic. #COVID19 @mybmcWardGN @DighavkarKiran 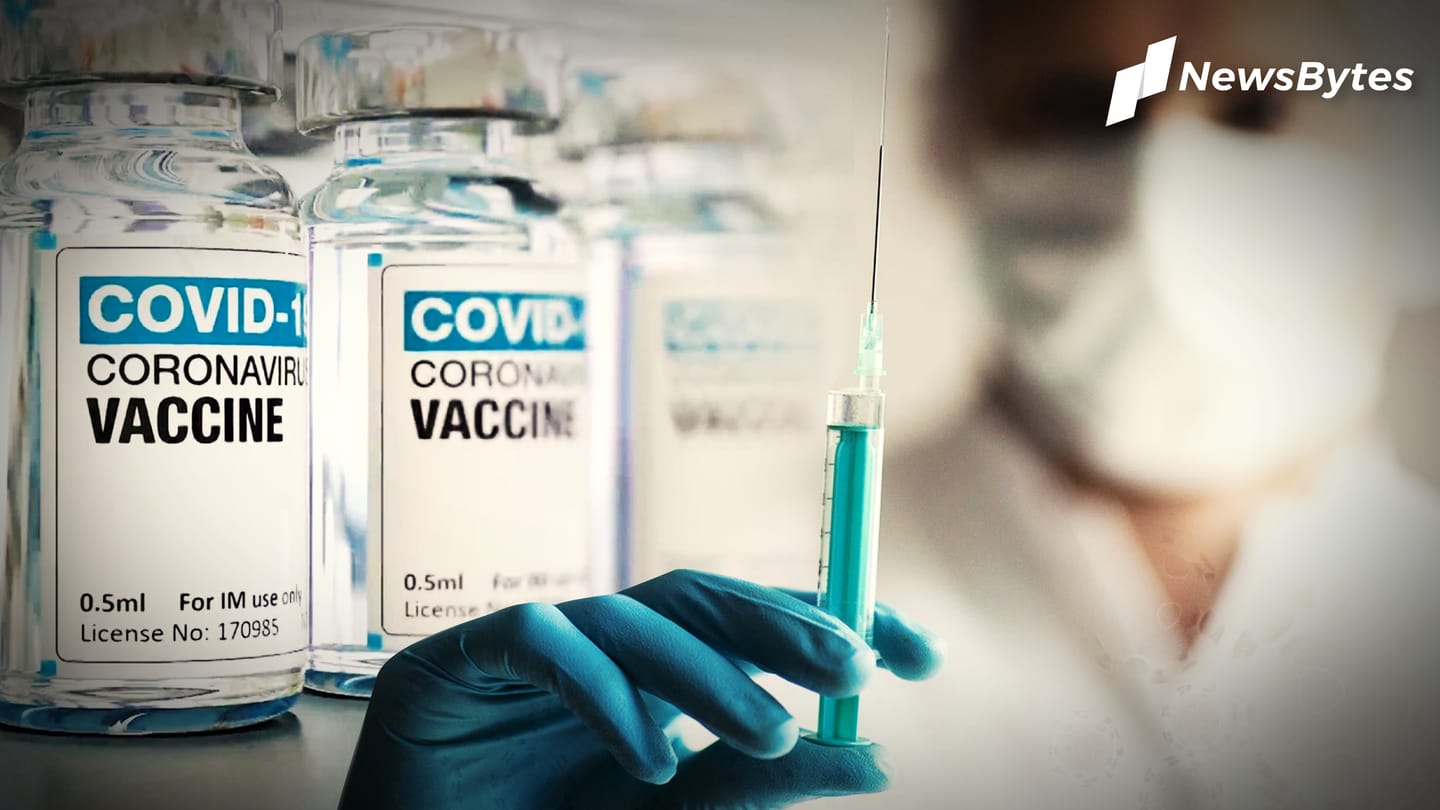 While the number of cases in Dharavi, and elsewhere, seem under control, India is relying on the vaccine to give it a complete respite from the pandemic. The government is yet to approve a vaccine, but the one developed by Oxford University and AstraZeneca could get the green signal next week. A dry run of the vaccination program will take place in four states.