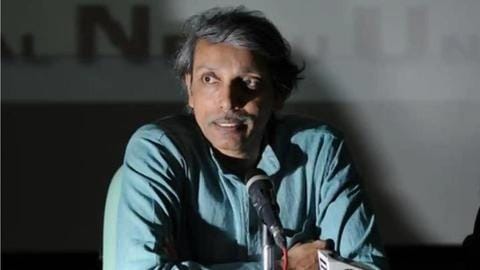 The University Grants Commission (UGC) has made it mandatory for all central universities to admit students to undergraduate courses through the Common University Entrance Test (CUET) rather than Class 12 marks. 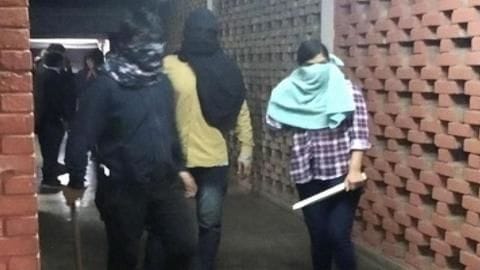 Weeks have passed since the Jawaharlal Nehru University (JNU) was targeted by an organized mob, leaving over 30, including teachers and students injured. 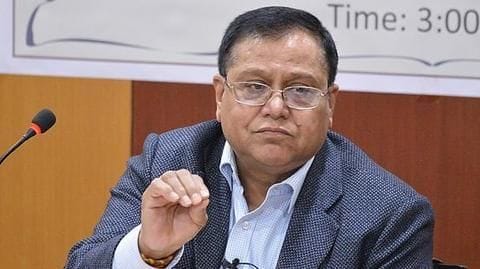 NITI Aayog member VK Saraswat justified the suspension of internet services in Jammu and Kashmir by saying that it was only used for "watching dirty films." 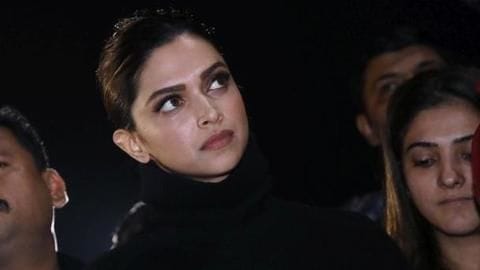 This week, Bollywood actress Deepika Padukone stunned everyone by turning up at Jawaharlal Nehru University (JNU) to lend solidarity towards protesting students. 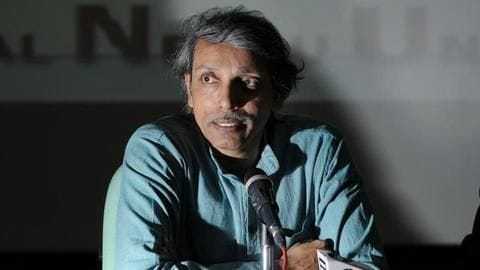 On Monday, Vice-Chancellor of Jawaharlal Nehru University, M Jagadesh Kumar, alleged hundreds of students broke into his house and "confined" his wife for hours. 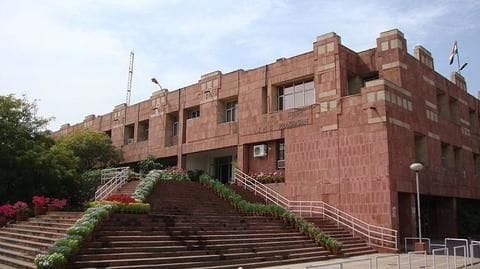 In an open protest against the JNU V-C Jagadesh Kumar and the convocation, the JNU Students' Union boycotted the function and organized another one. 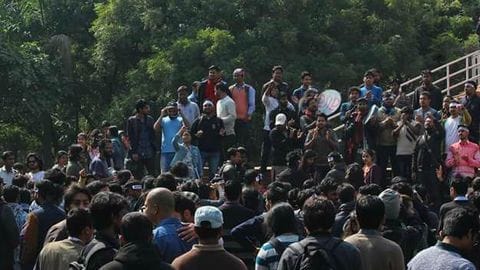 Looks like the furore over compulsory attendance at the Jawaharlal Nehru University is not going to die down anytime soon. 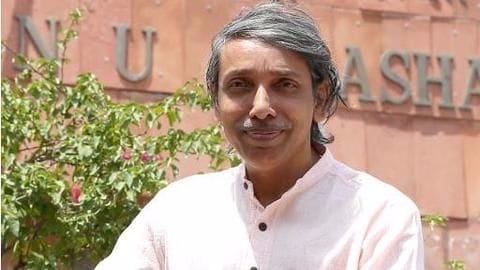 If JNU's VC has his way, then the government university will soon have an Army tank on its campus. The reason behind it might boggle you. 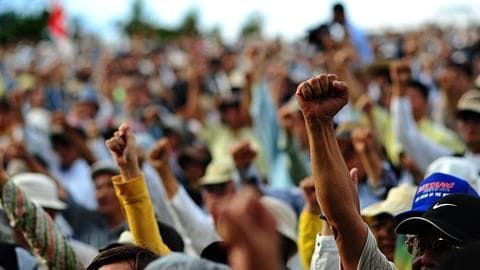 Students from JNU gathered in protest of the UGCs new rule that sought to allocate 50% grades to the viva portion of exams for MPhil and PhD candidates, instead of 30% as was originally the case. 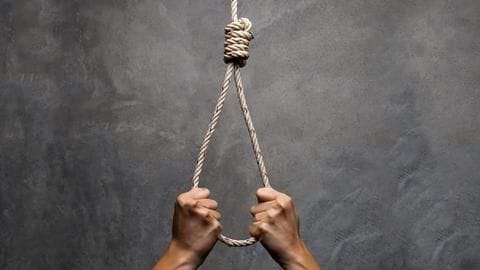 Another MPhil student in JNU, who reportedly belonged to the scheduled caste category committed suicide by hanging himself at a friend's house. 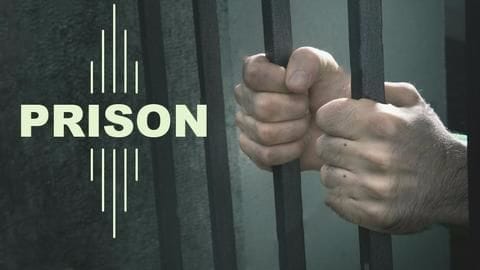 An FIR has been registered against 24 JNU students for wrongfully confining VC Jagdesh Kumar to the Rector's office on February 27. 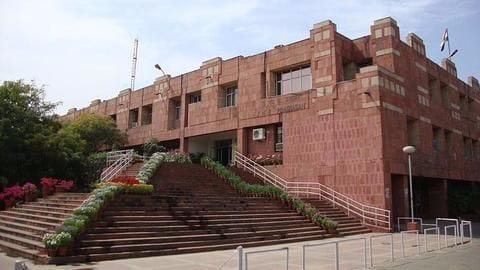 Delhi's Jawaharlal Nehru University won the annual 'Visitor's Award' for best varsity despite of being surrounded by controversies in the last one year. 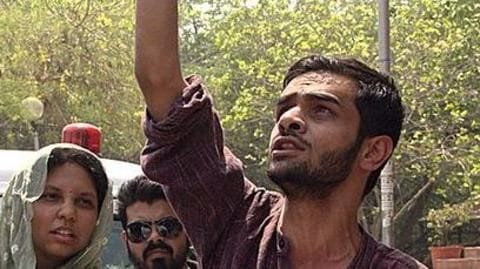 India
Posters for "Freedom for Kashmir!" surface in JNU 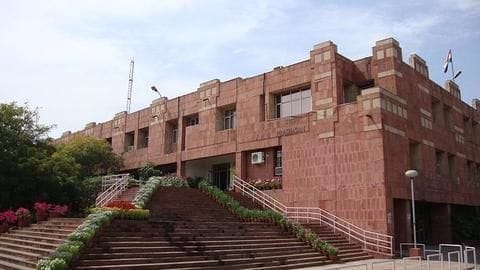 Over 400 academicians from global varsities, including Harvard, Cambridge and Yale, have written to JNU VC Jagadesh Kumar, urging authorities to "act decisively to protect the future of JNU as an internationally renowned university of academic excellence". 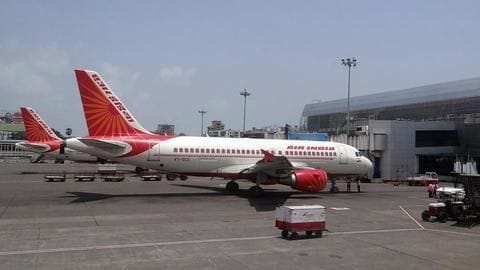 To celebrate Women's Day, Air India will launch an all-women crew, around-the-world flight from Delhi to San Francisco and back, on February 27. 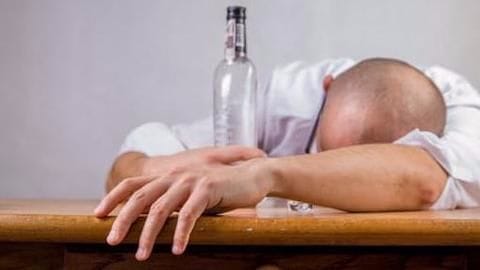 Haryana has introduced a fine of Rs 5,000 for drinking in vehicles on the road, in parks, or by rivers, with immediate-effect. A repeat offender would be fined Rs 10,000. 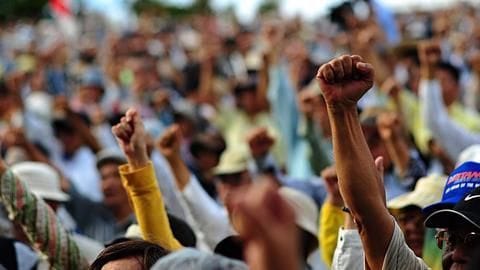 Since February 9, 2017, students at Jawahar Lal University have been protesting the implementation of the University Grants Commission's (UGC) notification of May 2016. 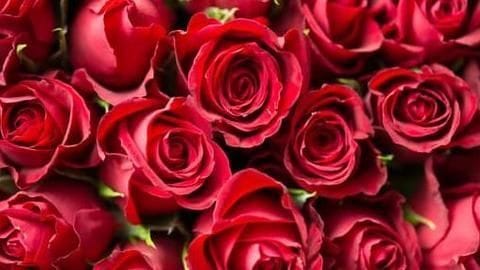 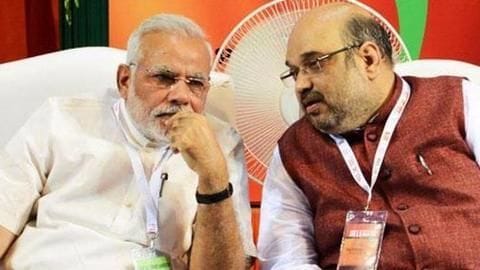 Students of the National Students Union of India burnt the effigies of PM Modi and Amit Shah in JNU. University officials have not stated whether permission was granted for it. 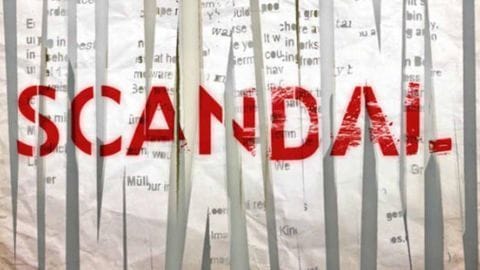 The Dean of JNU's School of Law and Governance, Amita Singh accused certain faculty members and students of abusing her while she was leaving from an Academic Council meeting. 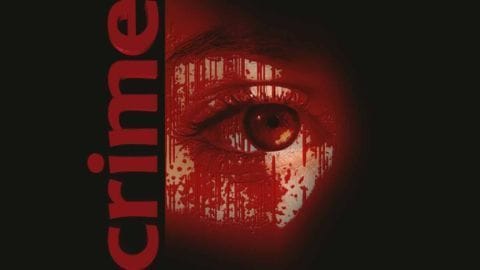 In the year 2015-2016, Jawaharlal Nehru University received 39 complaints of sexual harassment, the highest in its records.