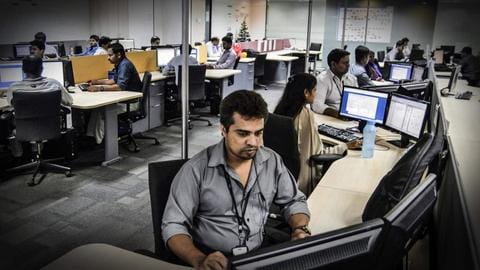 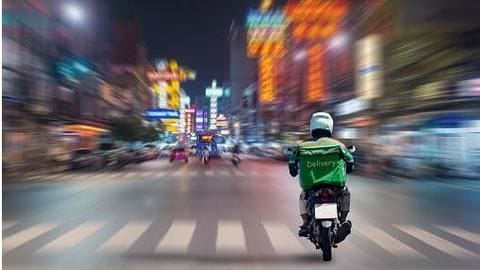 Gig workers in India have threatened large protests over their demands for better pay and benefits. 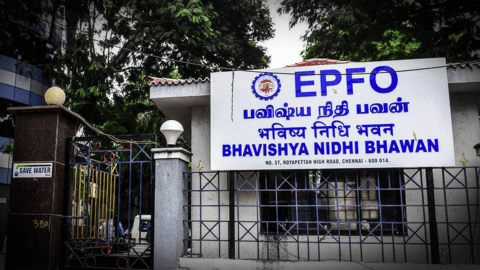 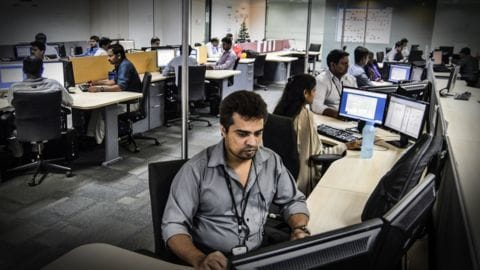 Under its new labor codes, the central government has proposed companies to allow the option of four-day workweeks, Labour and Employment Secretary Apurva Chandra said on Monday. 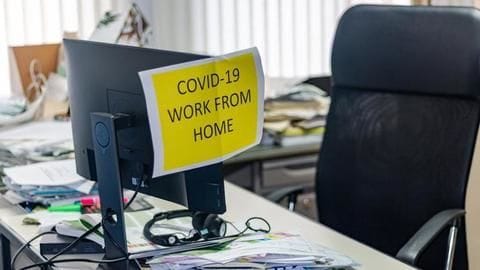 The Ministry of Labour and Employment has formalized work from home for the services sector while leaving it on the employers in the IT sector to mutually decide the work hours for their employees. 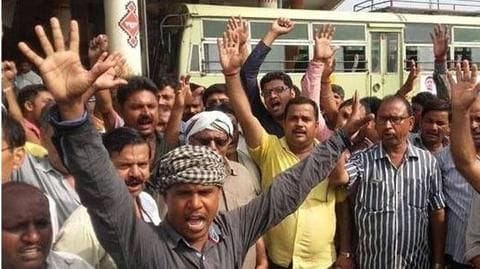 India
Bharat bandh on January 8: Banking services to be affected

Ten central trade unions have decided to go ahead with a general strike or Bharat bandh on Wednesday. 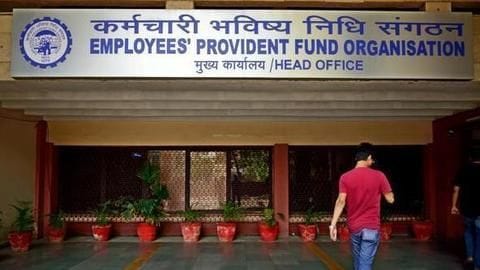 The Ministry of Labor and Employment has launched a survey asking companies contributing to the Employees' Provident Fund Organization (EPFO) to declare the number of Scheduled Caste (SC) and Scheduled Tribe (ST) employees. 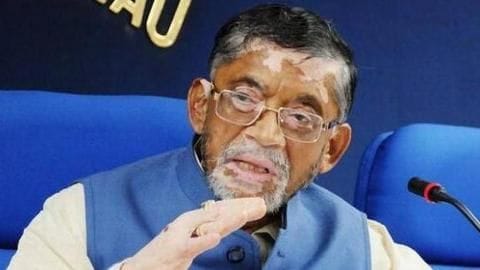 On Tuesday, Labor Minister Santosh Gangwar announced that over 6 crore subscribers of the Employees' Provident Fund Organization (EPFO) would receive 8.65% interest on deposits for the financial year 2018-19. 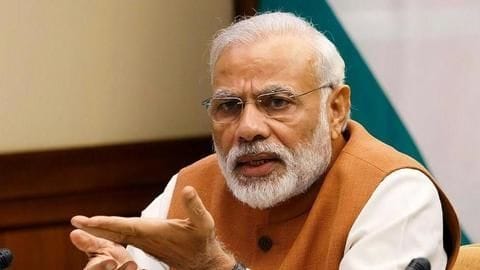 Politics
How well has the Modi government fared in 3 years?

The BJP government swept to power in 2014 projecting its PM face Modi as the embodiment of "acche din" that would soon arrive under BJP rule. 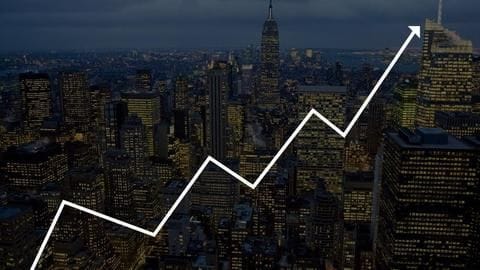 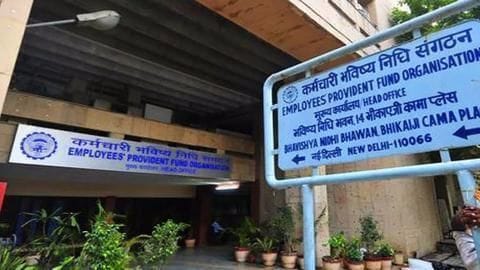 Finance Ministry has now grudgingly given a go-ahead to Labour Ministry to provide an 8.65% rate of interest, on the EPF for 2016-17, as decided earlier by EPFO trustees. 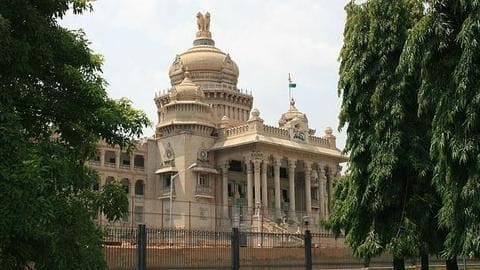 Karnataka's Congress government has released the draft amendments to the 'Karnataka Industrial Employment (Standing orders) Rules, 1961,' to seek suggestions/objections from the public.