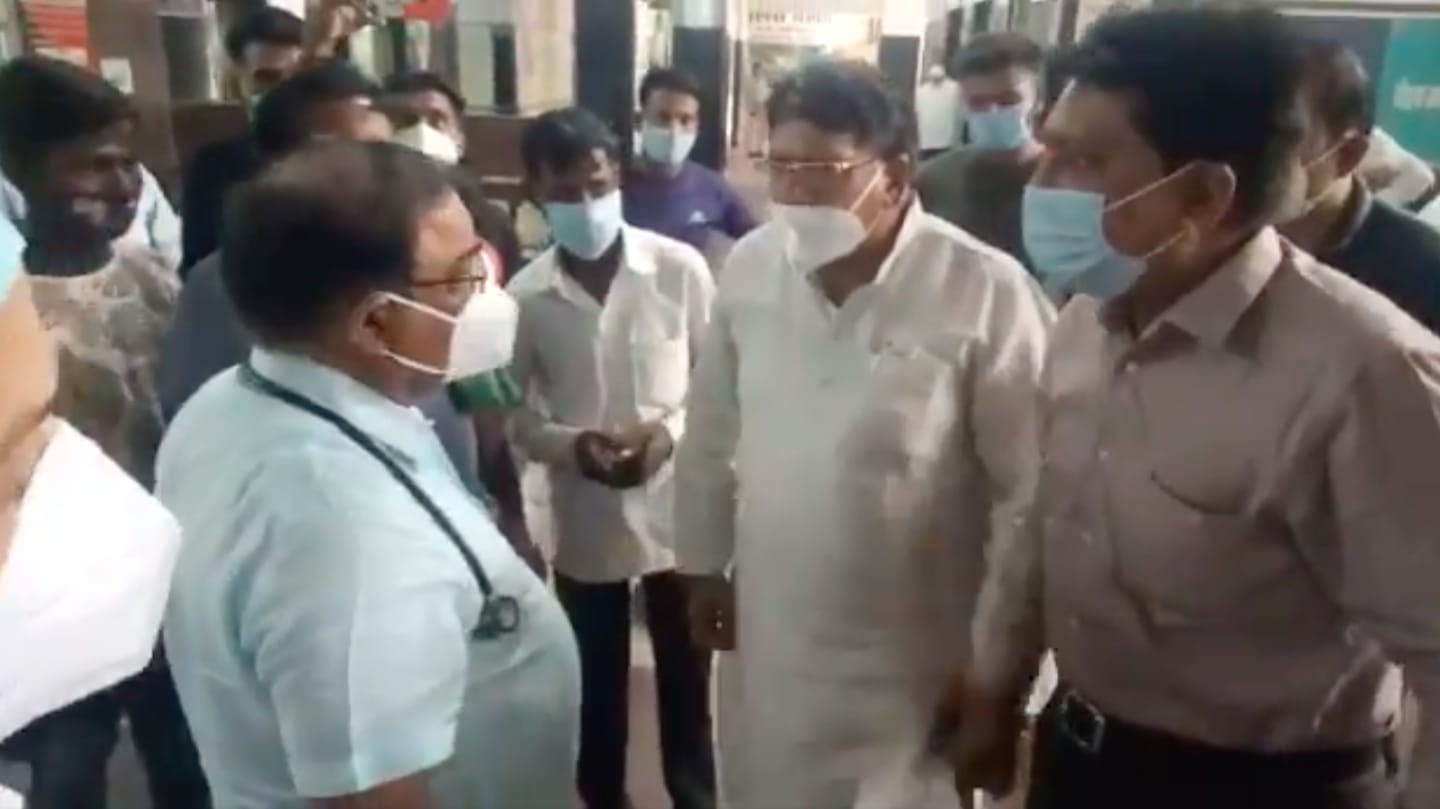 A government hospital doctor in Madhya Pradesh resigned on Saturday after Congress MLA PC Sharma allegedly misbehaved with him. Sharma and other party leaders shouted at the doctor after the death of a patient, shows a video that has now gone viral on social media. Sharma said the doctor had asked the patient, who was poor, to be transferred to a private hospital. 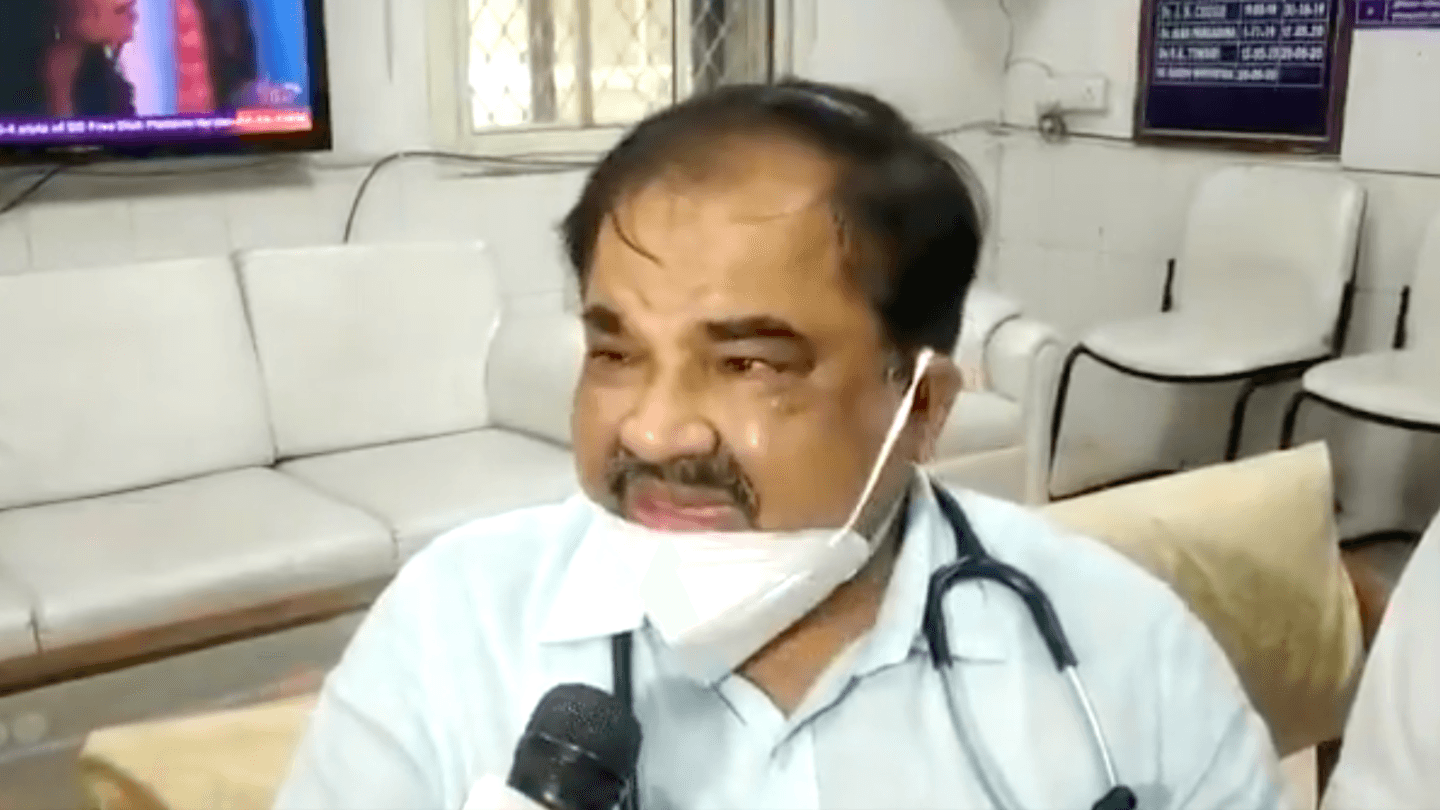 As seen in the video, Sharma and former Congress corporator Yogendra Chouhan purportedly shouted at Dr. Shrivastava after the patient's death. In a separate video, Dr. Yogendra Shrivastava said, "I have been the nodal officer-in-charge for COVID-19 for a year...After the patient died, some people came and started misbehaving with me. I don't deserve to be treated this way. I have resigned."

You can watch a clip of the incident here

This is the way they treat us,happened today while I was at duty ..In this video they are shouting at Dr.Yogendra Shrivastav Sir who is working day and night from past 1 year in Covid.He is the nodal officer incharge of Covid.He resigned today from his duties .. https://t.co/01FipRPQBR pic.twitter.com/TQTS8CbGAm

'Patient was critical; even God couldn't have saved him' 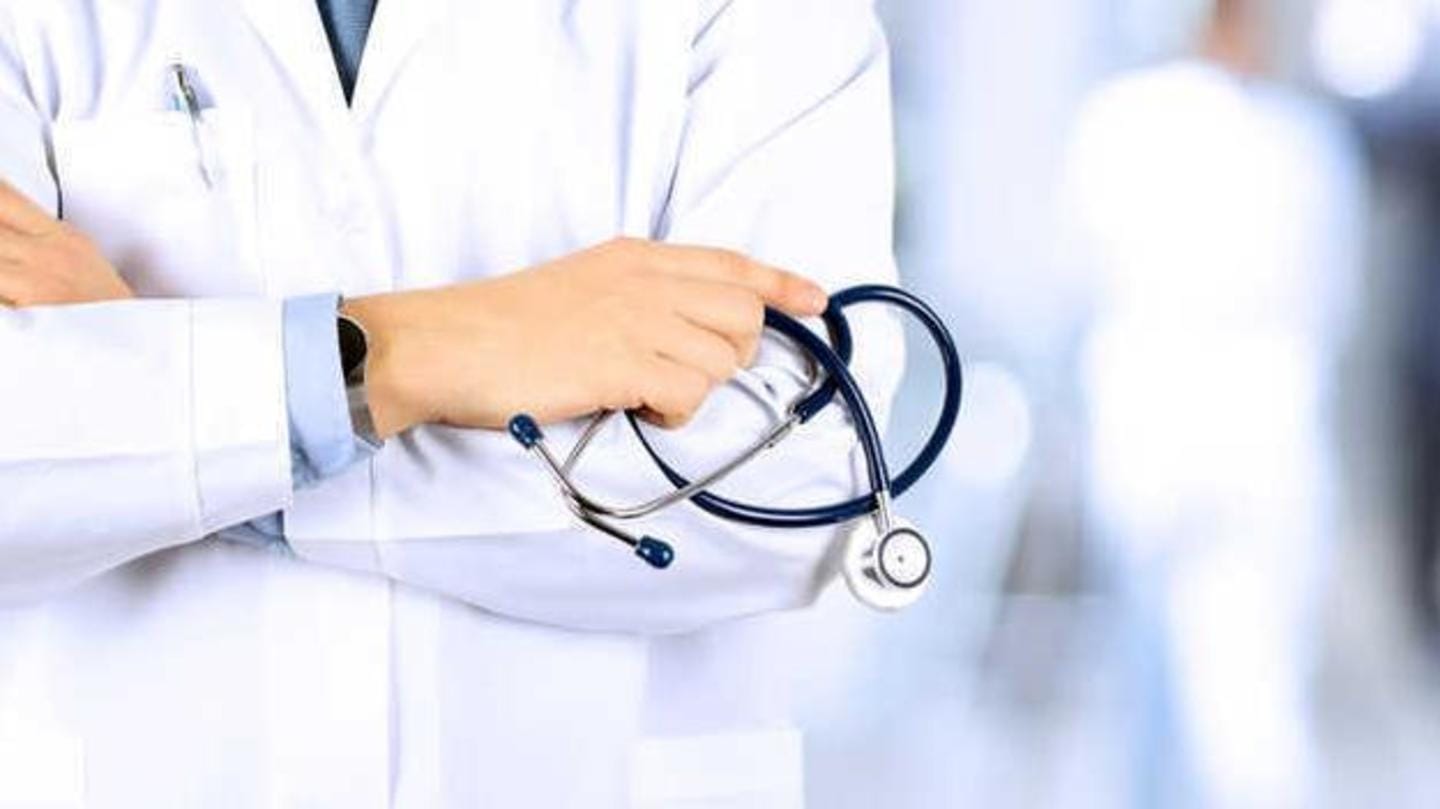 Dr. Shrivastava said, "The patient's oxygen saturation was 30%. He had had fever, cough, and breathing difficulty for eight days." "Even God could not have saved him," he had told the people accompanying the patient, he said. "We did not have a single bed available," he said, adding that the hospital offered emergency support to the patient, who died two hours later.

Madhya Pradesh Chief Minister Shivraj Singh Chouhan tweeted, "Saddened by the incident. A senior doctor has resigned. We live in a civilized society. Right now, it's the time to stand together. Creating furor was neither in public good nor right in the fight against COVID-19."

'Wouldn't a sensitive person get angry?' 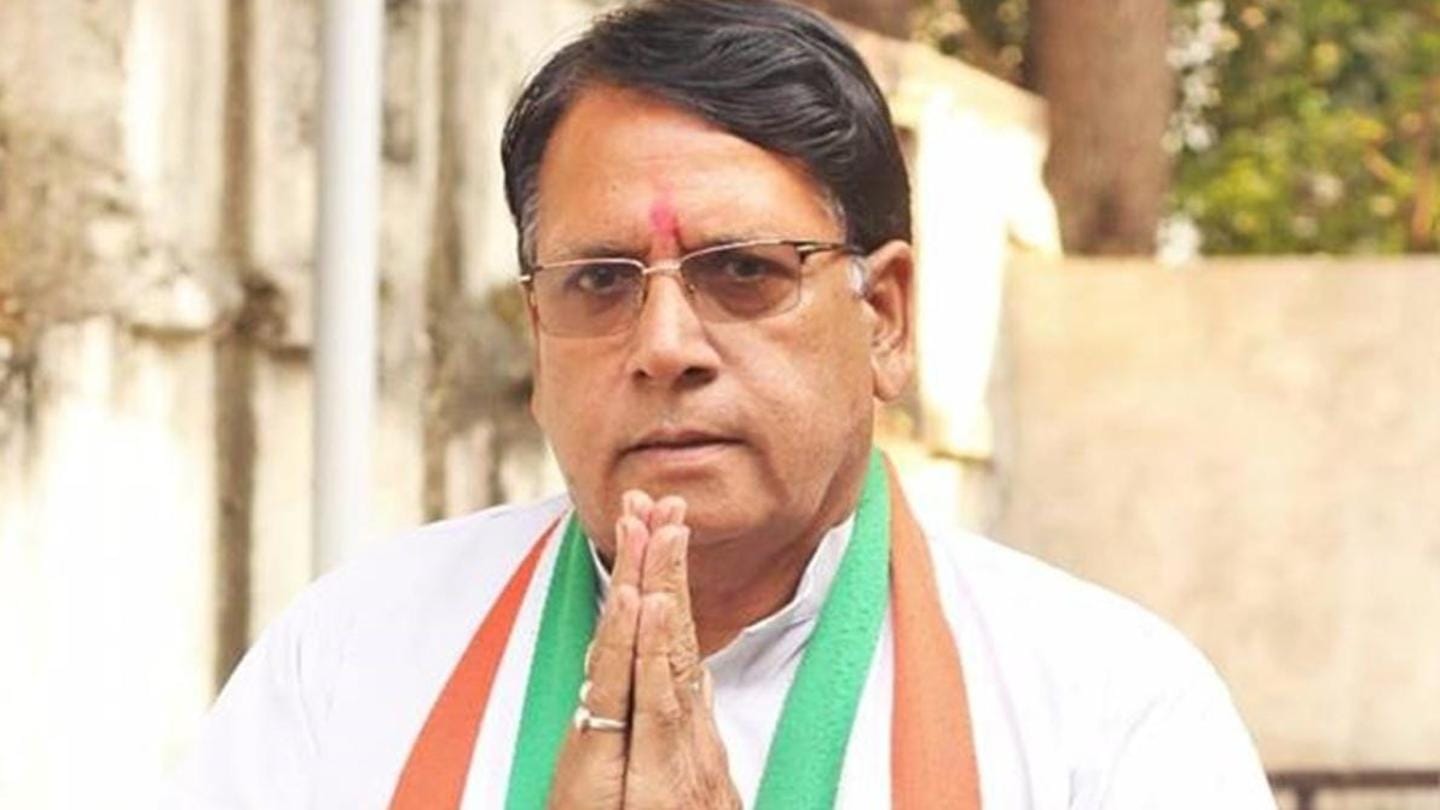 Sharma told PTI that the doctor had refused to speak to him over the phone when the patient's family had called him. Sharma said the patient was from his constituency. "In such circumstances, wouldn't a sensitive person get angry? A poor patient is being asked to go to a private hospital," he said, adding that he had apologized for his supporter's misbehavior.