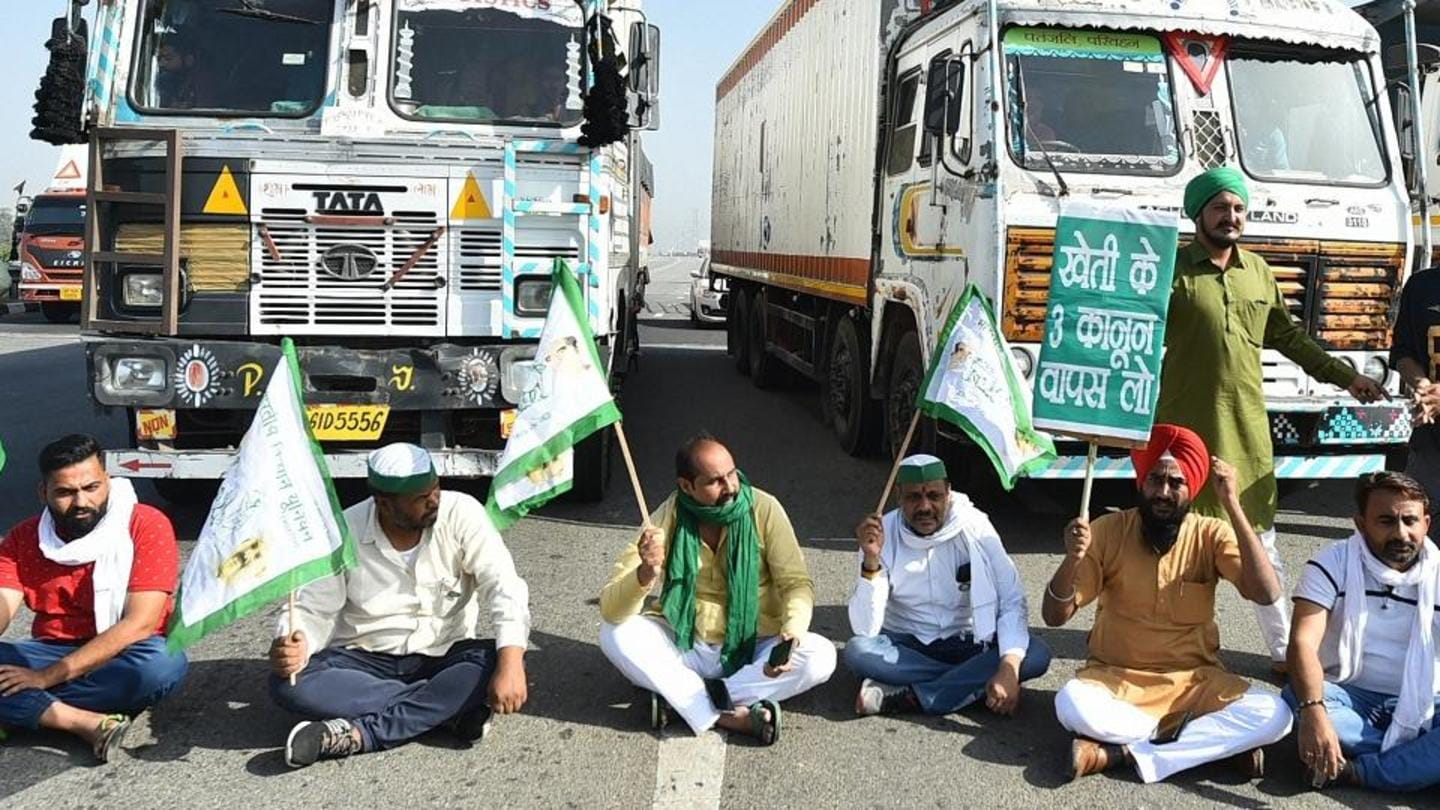 Intensifying their protest against the three farm laws, farmers blocked the Kundli-Manesar-Palwal expressway at some places in Haryana on Saturday. The blockade started at 8 am and would last 24 hours. The 136-km-long expressway is also known as the Western Peripheral Expressway. Protesting farmers, however, said emergency vehicles will be allowed to ply.

In this article
Blockade

The blockade will last for 24 hours: Harindar Singh Lakhowal The Samyukta Kisan Morcha, an umbrella body of protesting farmer unions spearheading the agitation against the agriculture-related legislation, on Friday had given a call for a 24-hour blockade of the expressway. Bhartiya Kisan Union (Lakhowal) General Secretary Harinder Singh Lakhowal said, "The blockade would be for 24 hours." Meanwhile, Haryana Police issued a traffic advisory asking travelers to avoid the KMP expressway.

Elaborate arrangements made to maintain peace and order

Additional Director General of Police (Law and Order) Navdeep Singh Virk on Friday said, "Elaborate arrangements were in place to maintain peace and order, prevent any kind of violence, and facilitate traffic movement and public transport on the expressway."

Traffic diversions have been planned by affected districts: Virk 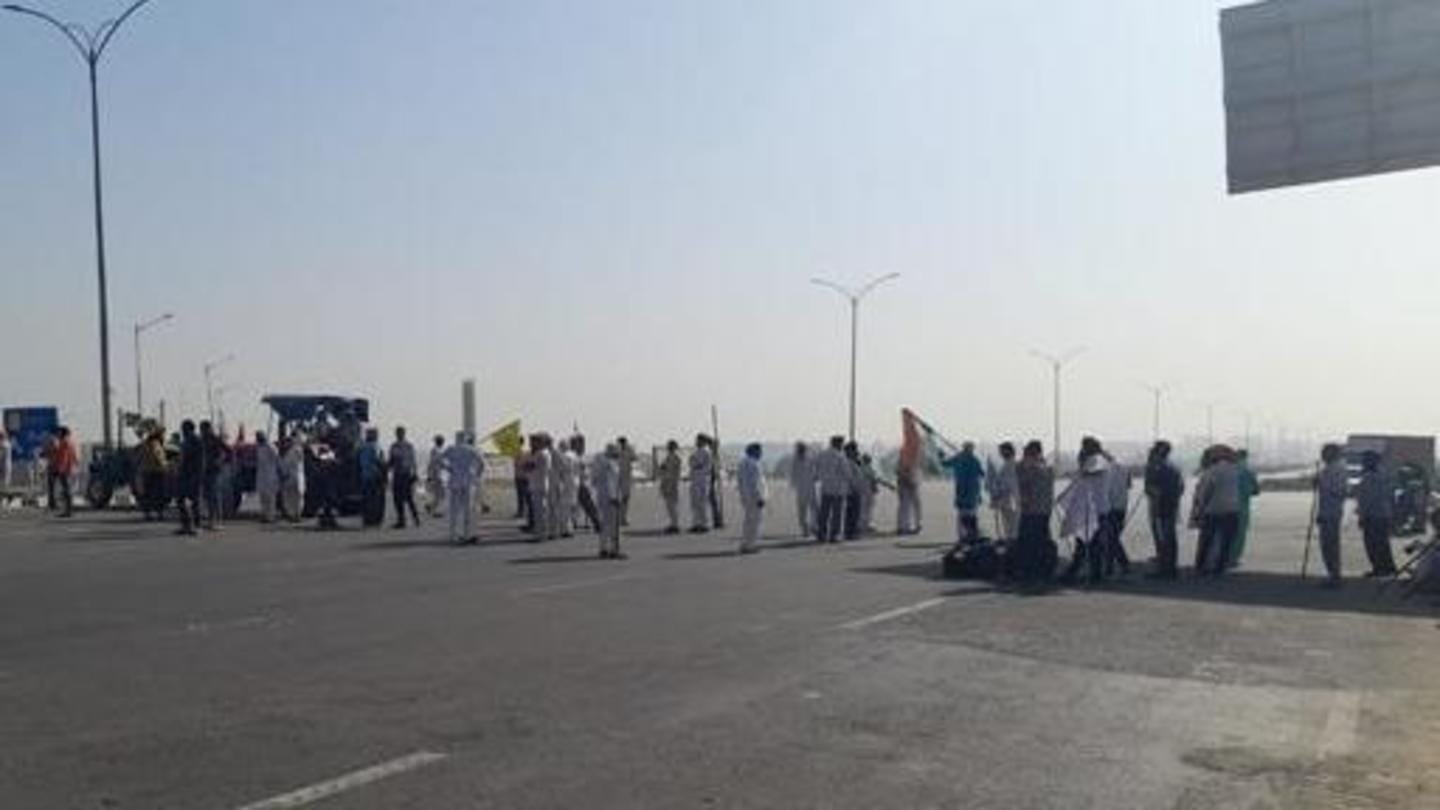 "Traffic diversions have been planned by affected districts especially Sonipat, Jhajjar, Panipat, Rohtak, Palwal, Faridabad, Gurgaon, and Nuh," Virk said. Passengers coming from Ambala/Chandigarh on National Highway 44 may go toward Ghaziabad and Noida via Karnal to Shamli and from Panipat to Sanauli. Vehicles going toward Gurgaon and Jaipur can take National Highway 71A from Panipat and travel via Gohana, Rohtak, Jhajjar, and Rewari.

Farmers have been protesting at three border points of Delhi

Hundreds of farmers, mostly from Punjab, Haryana, and western Uttar Pradesh, have been camping at three border points of Delhi - Singhu, Tikri (along with Haryana), and Ghazipur - demanding a repeal of the three farm laws enacted by the Centre in September last year.

Protesting farmers say the laws will weaken the MSP system 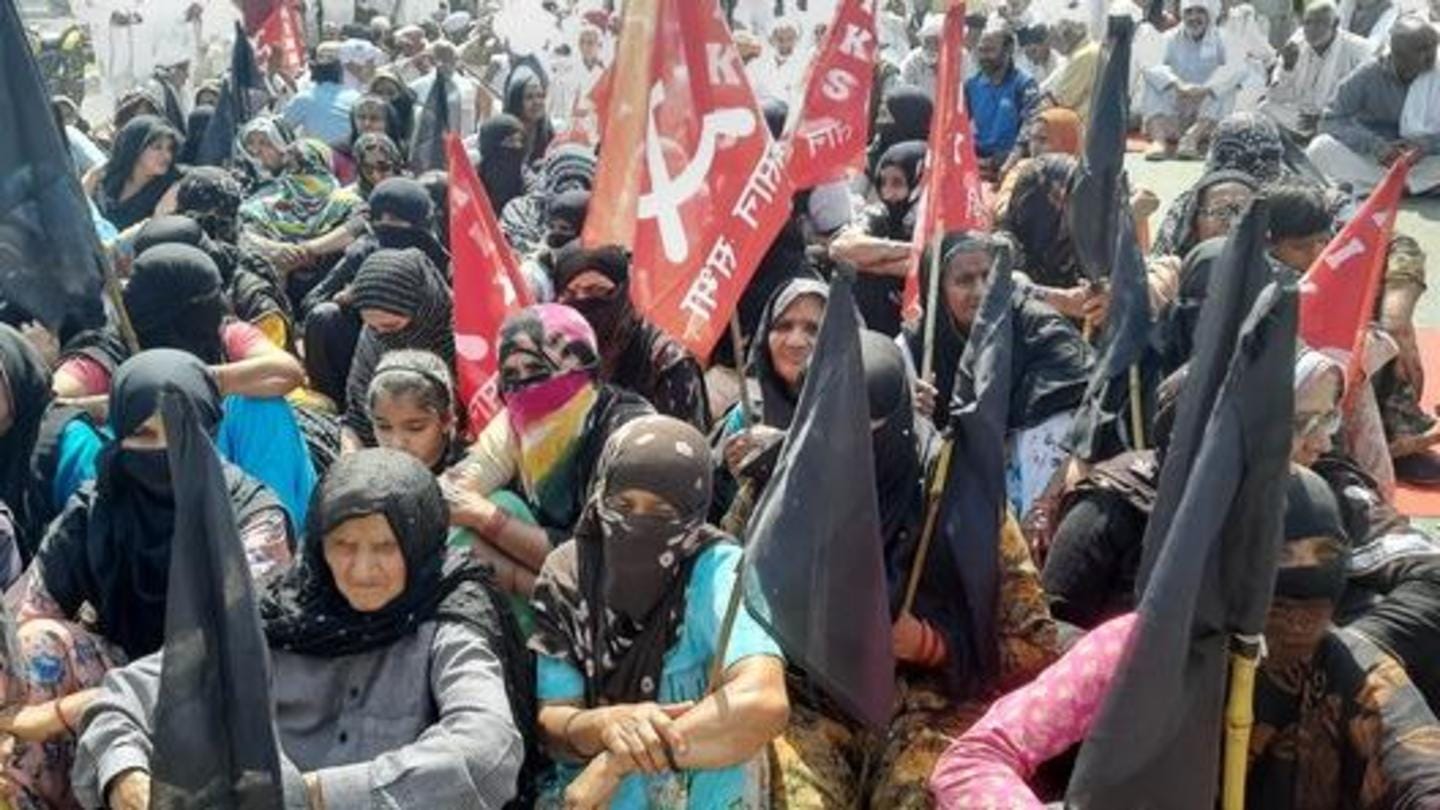 The Centre says the new farm laws will free farmers from middlemen, giving them more options to sell their crops. The protesting farmers, however, say the laws will weaken the minimum support price system and leave them at the mercy of big corporates. Farmer unions and their representatives had demanded that the laws be repealed and stated that they will not accept any compromise.