The National Investigation Agency (NIA) has revealed that suspended Mumbai cop Sachin Waze was operating his alleged extortion racket from a room at a five-star hotel. The room at this hotel had been booked by a businessman for 100 days for Rs. 12 lakh. Reportedly, Waze—arrested in connection with the Mukesh Ambani bomb threat case—had used a fake identity to check into the property.

Waze was operating from room number 1964 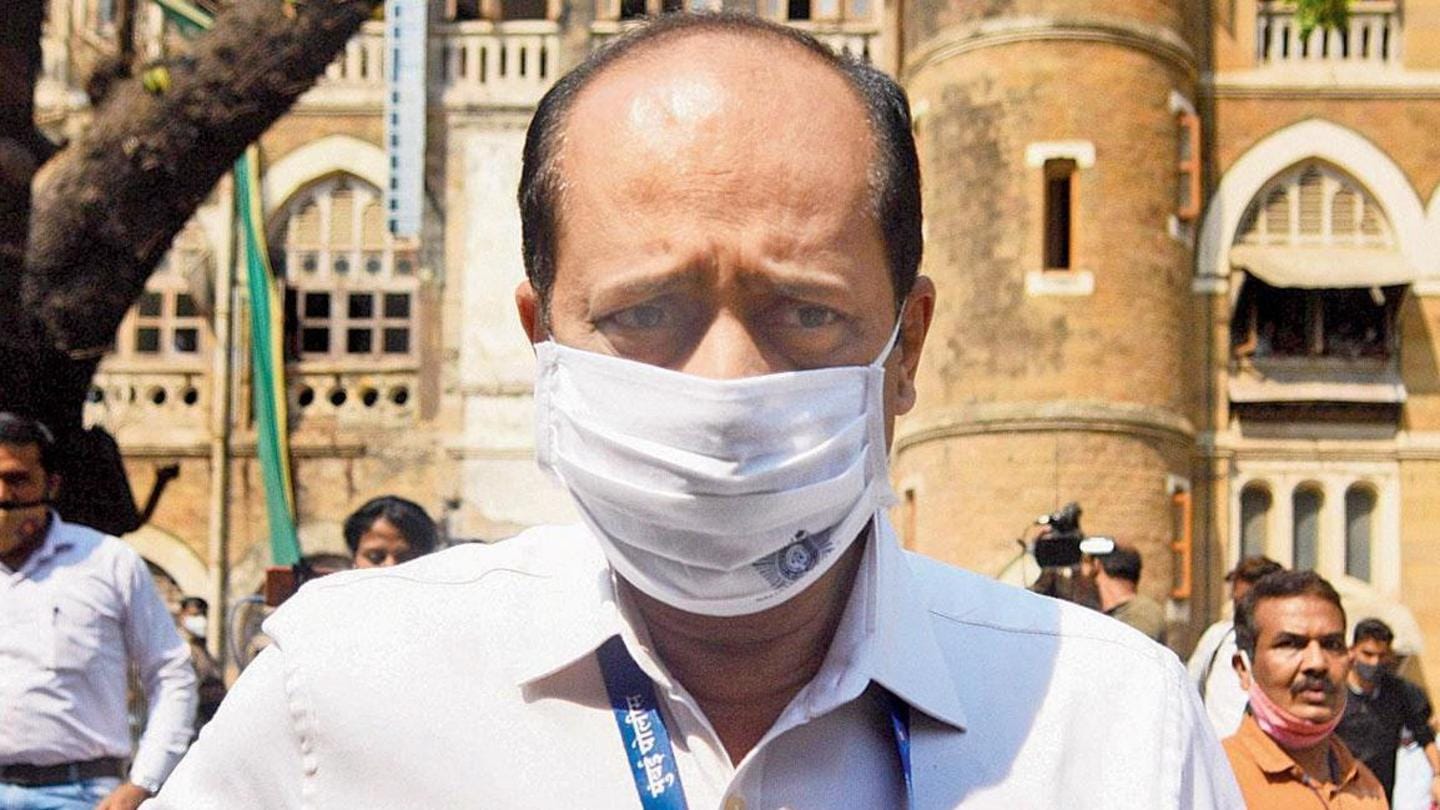 According to NDTV, Waze was operating out of room number 1964 of the hotel in Nariman Point. He had stayed there in February after checking in under the alias Sushant Sadashiv Khamkar using a forged Aadhaar card, an NIA official said. The businessman, who booked the room through a travel agent, was being helped by Waze in some dispute.

Waze had allegedly entered the hotel in a Toyota Innova on February 16. He then left on February 20 in a Toyota Land Cruiser. Both vehicles were later seized by the NIA. "The dates also coincide with those when he and his team members were raiding various establishments in Mumbai at night for license violations," a senior NIA official explained.

The NIA has also conducted searches at another hotel and a club in south Mumbai. A flat in neighboring Thane on Thursday was also searched. Meanwhile, the NIA has seized CCTV footage of the hotel where Waze was staying to see who all met him. 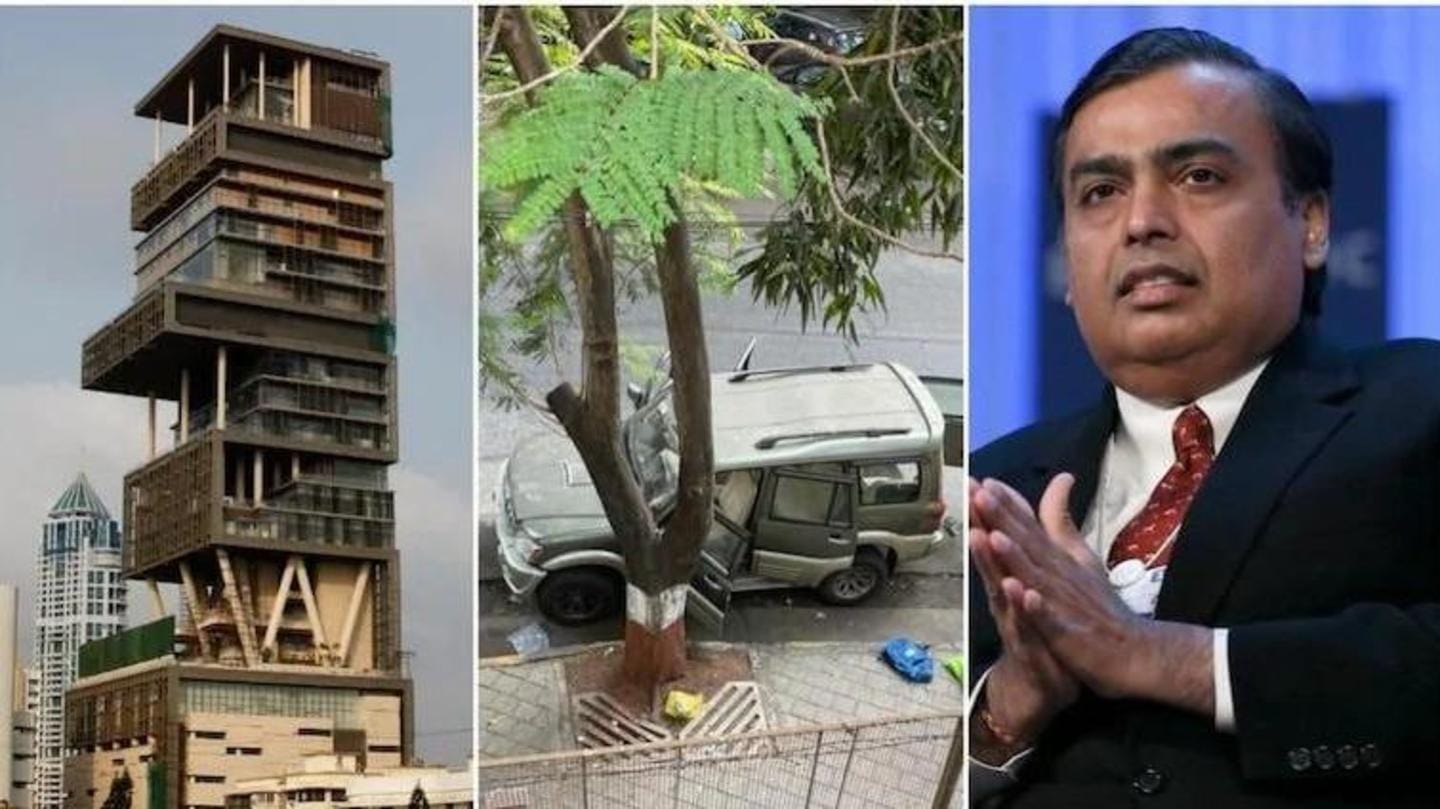 The NIA is leading an investigation into an explosives-laden SUV (Mahindra Scorpio) found parked near Antilia, the Mumbai residence of industrialist Mukesh Ambani, along with a threatening letter on February 25. It is also probing the death of Thane businessman Mansukh Hiren, who had reported the vehicle missing the week before. Waze—who was previously probing the case—was arrested in the case on March 13.

Reportedly, the NIA has also questioned other police officers in connection with Waze's affairs. Officials told NDTV that some of these cops could also be arrested in the near future. The NIA has also detained Waze's woman associate from the Mumbai airport on Thursday. A flat in the Mira Road area of Thane that had been searched was allegedly owned by this woman.

NIA inspects hotel room to see who all met Waze

"We have recorded some statements; the rest, we have spoken to orally," an NIA official told NDTV. The probing agency has questioned 35 officials up to the rank of Deputy Commissioner of Police (DCP). "Senior police officials were very well aware of the kind of business Waze was conducting. We have enough evidence to prove it," a senior official added.

Another official told the publication, "He (Waze) was sorting out many deals for many influential people but as we are not an agency to look into anti-corruption matters, we would pass the evidence to relevant agencies."