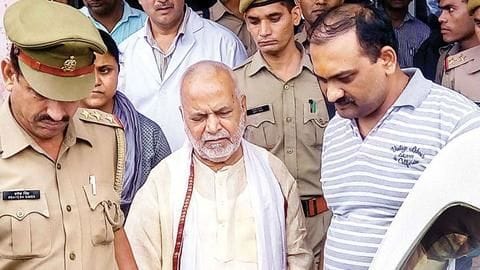 A special court for lawmakers on Friday acquitted former Union Minister and BJP leader Swami Chinmayanand of keeping a law student in his captivity at Shahjahanpur allegedly to rape her. 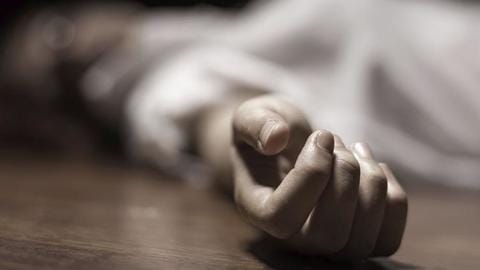 A college student, who was found with severe burns along a national highway in Uttar Pradesh's Shahjahanpur district last month, died during treatment, police said on Tuesday. 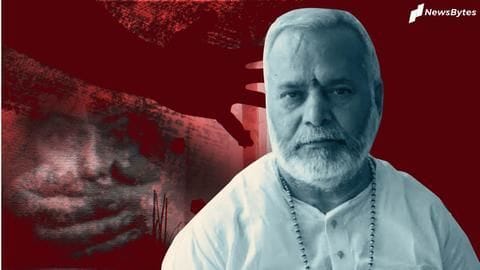 The Swami Chinmayanand rape case, which garnered headlines, took an unexpected turn on Tuesday, when the accuser, a young law student, took back her allegations during a hearing before a special MP-MLA court. 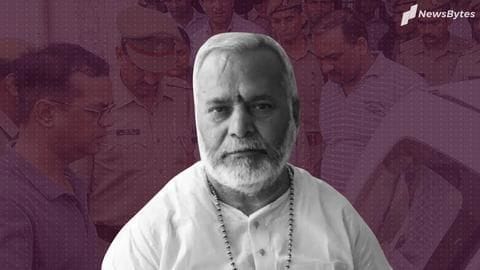 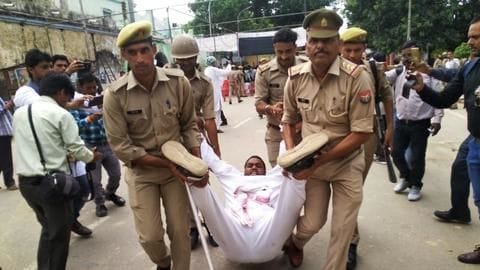 Yogi Adityanath's government in Uttar Pradesh, which is already being accused of going soft on rape-accused Chinmayanand, hit a new low on Monday after Congress leaders were detained. 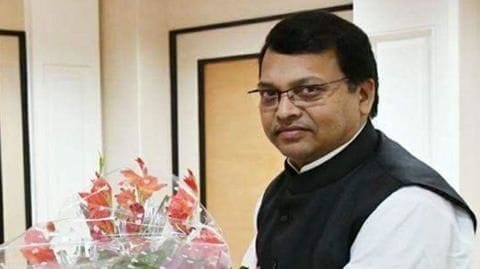 A minister of Yogi Adityanath's government has been accused of domestic violence by his wife, who claimed she apprised the Chief Minister and Prime Minister Narendra Modi about it too. 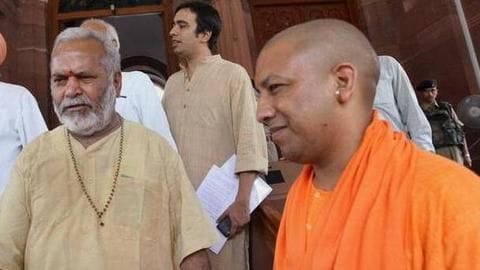 Weeks after the scandal related to Chinmayanand broke, the Bharatiya Janata Party (BJP) has distanced itself from him. 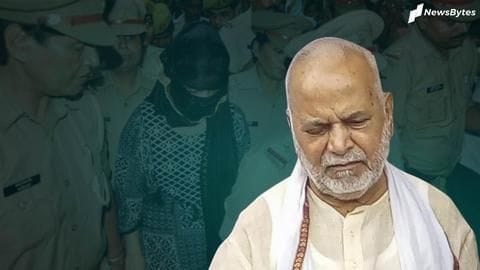 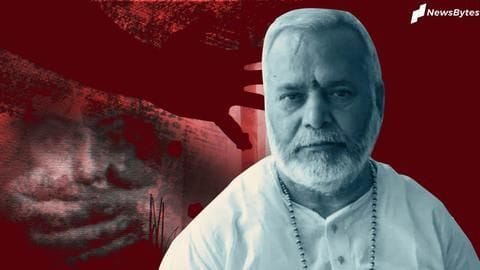 The 23-year-old law student, who accused former Union Minister and BJP leader Chinmayanand of rape, got a reprieve on Tuesday after a court agreed to hear her plea seeking protection from arrest in connection to extortion case filed against her. 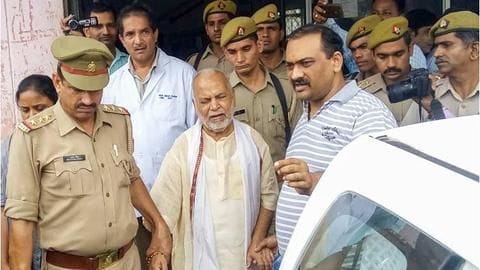 Bharatiya Janata Party (BJP) leader and former Union Minister, Chinmayanand, who was arrested on Friday, upon allegations of sexual harassment, is set to lose his sainthood. 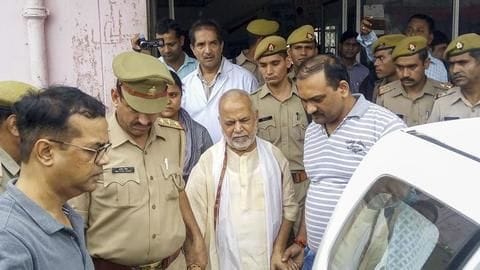 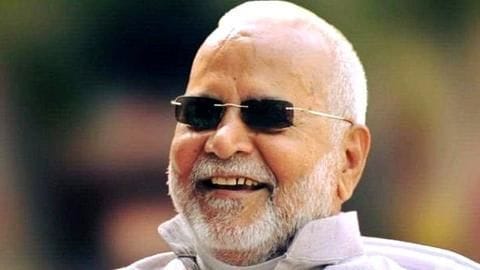 Days after a 23-year-old student accused him of rape, former Union Minister Chinmayanand was finally arrested on Friday by the Special Investigation Team (SIT). 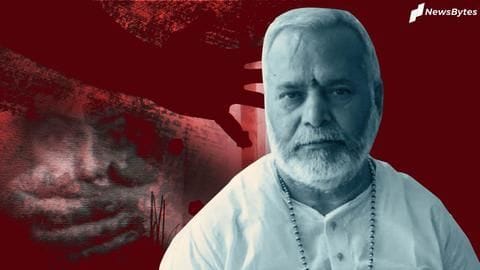 Days ago, former Union Minister Swami Chinmayanand was accused of rape. Neither has he been arrested nor been booked for the heinous crime. 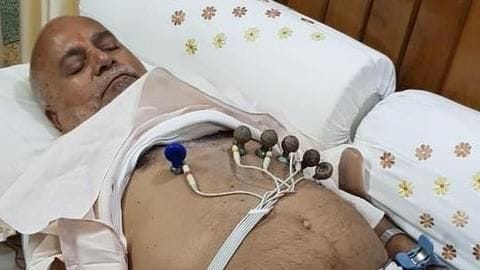 Days ago, he was accused of raping, filming and threatening a 23-year-old law student of Uttar Pradesh's Shahjahanpur. 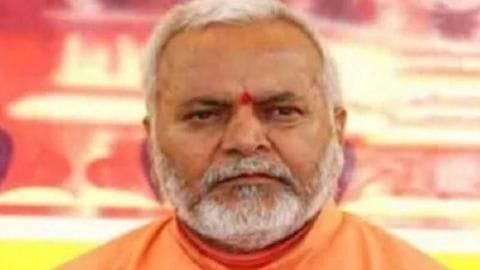 UP student, who accused BJP leader Chinmayanand of rape, has claimed that "important evidence has been removed" from his ashram, where the ordeal took place. 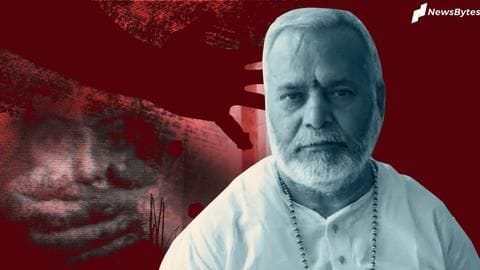 Swami Chinmayanand, accused of rape by a 23-year-old law student, was grilled by Supreme Court-appointed SIT for nearly seven hours on Thursday. 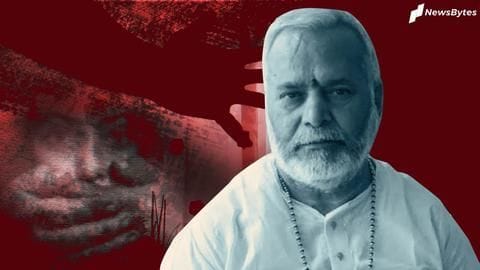 A pen drive carrying damning evidence against Swami Chinmayanand has been handed over to the team investigating the rape allegations against him, an NDTV report said on Wednesday. 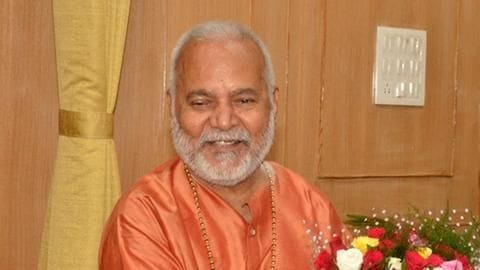 In the Swami Chinmayanand case, the Special Investigation Team (SIT), formed to probe the rape allegations, made some progress on Tuesday. 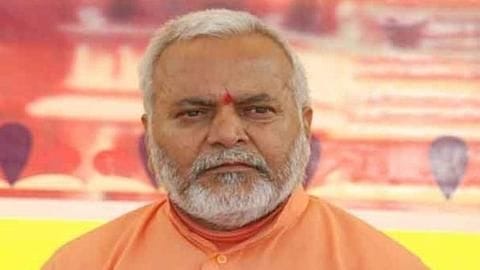 BJP leader and former Union Minister Swami Chinmayanand was on Monday accused of rape by a young woman who went missing for a week from her home in Shahjahanpur, Uttar Pradesh. She was later found in Rajasthan. 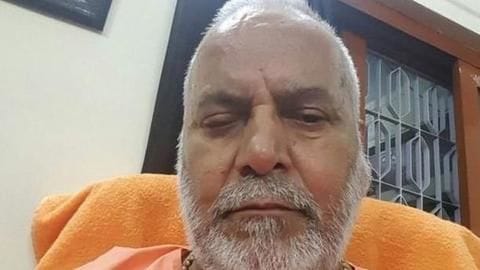 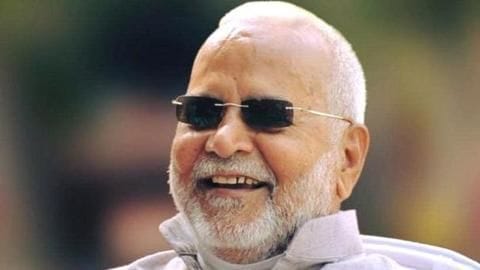 Last week, a law student mustered the courage to speak about the harassment she faced at the hands of BJP leader Swami Chinmayanand. However, just a day after she spoke up, she went missing. 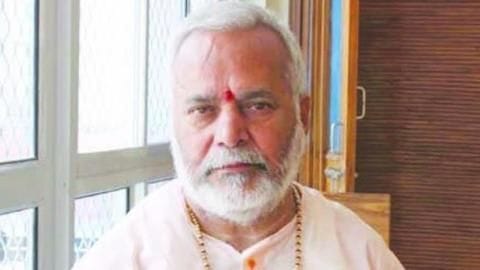 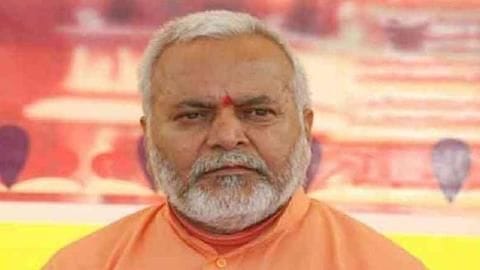 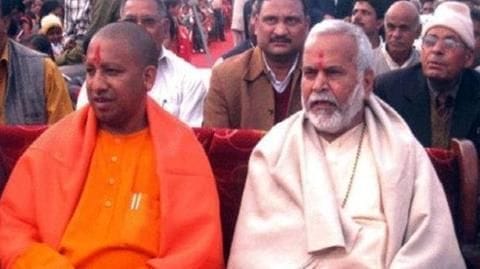 A UP court, headed by Chief Judicial Magistrate Shikha Pradhan, issued a bailable warrant of Rs. 5,000 against former Union Minister Swami Chinmayanand, hearing an application moved by the rape victim, against the UP government's plea for withdrawing the case against him.