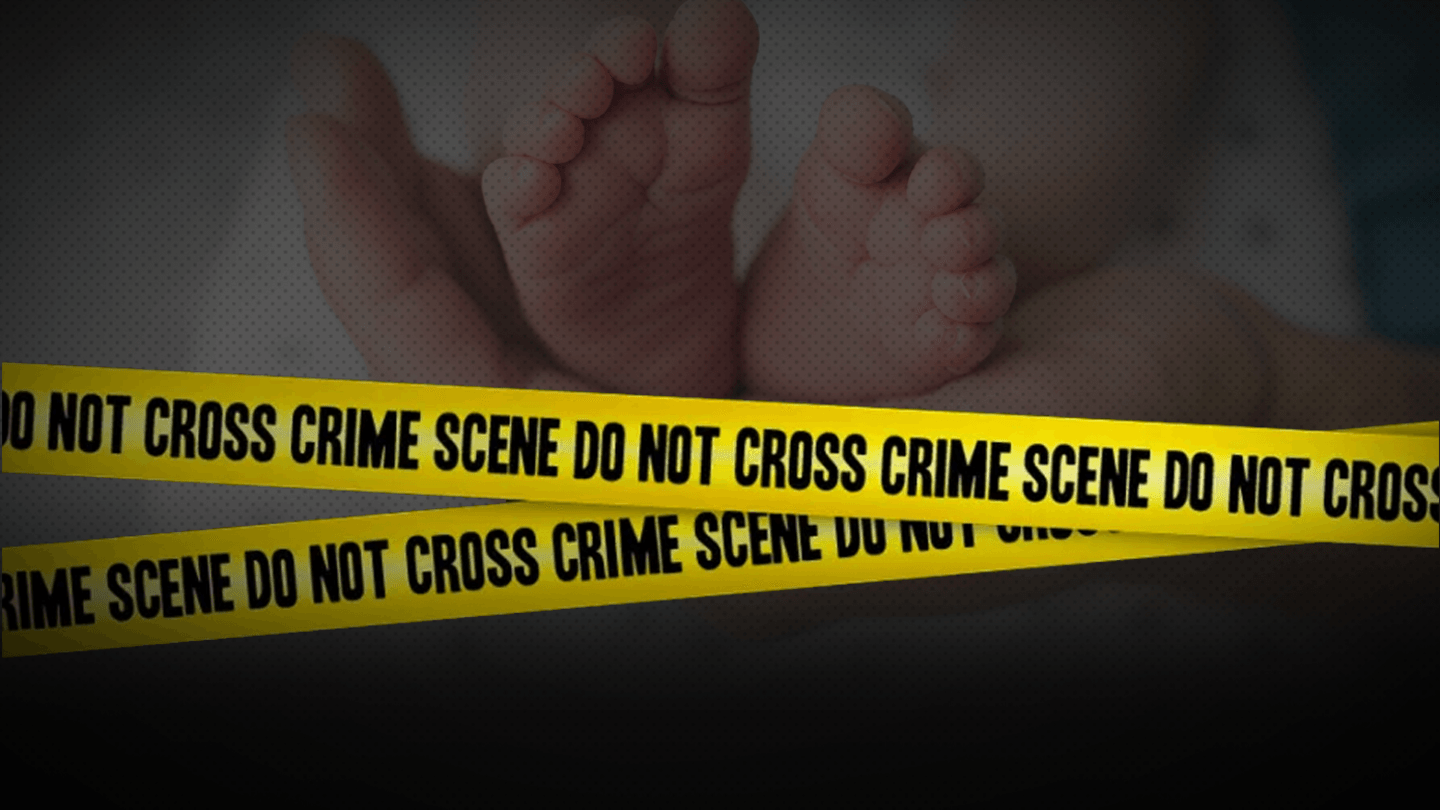 A 25-year-old woman killed her neighbor's three-year-old son, stuffed his body in a plastic bag, and dumped it on the roof of a building in Delhi's Rohini area, the police said on Sunday. The woman, who has since been arrested, told the police that she was under a lot of pressure from her in-laws to conceive but was unable to. Here are more details.

The incident came to light on Saturday

The horrific incident came to light on Saturday after the missing boy's parents approached the police to file a complaint. Thereafter, the police launched a search operation to trace the child during which they noticed a bag on the roof of the adjacent house. It carried the dead body of the missing child, who had allegedly been strangled, a police official said. 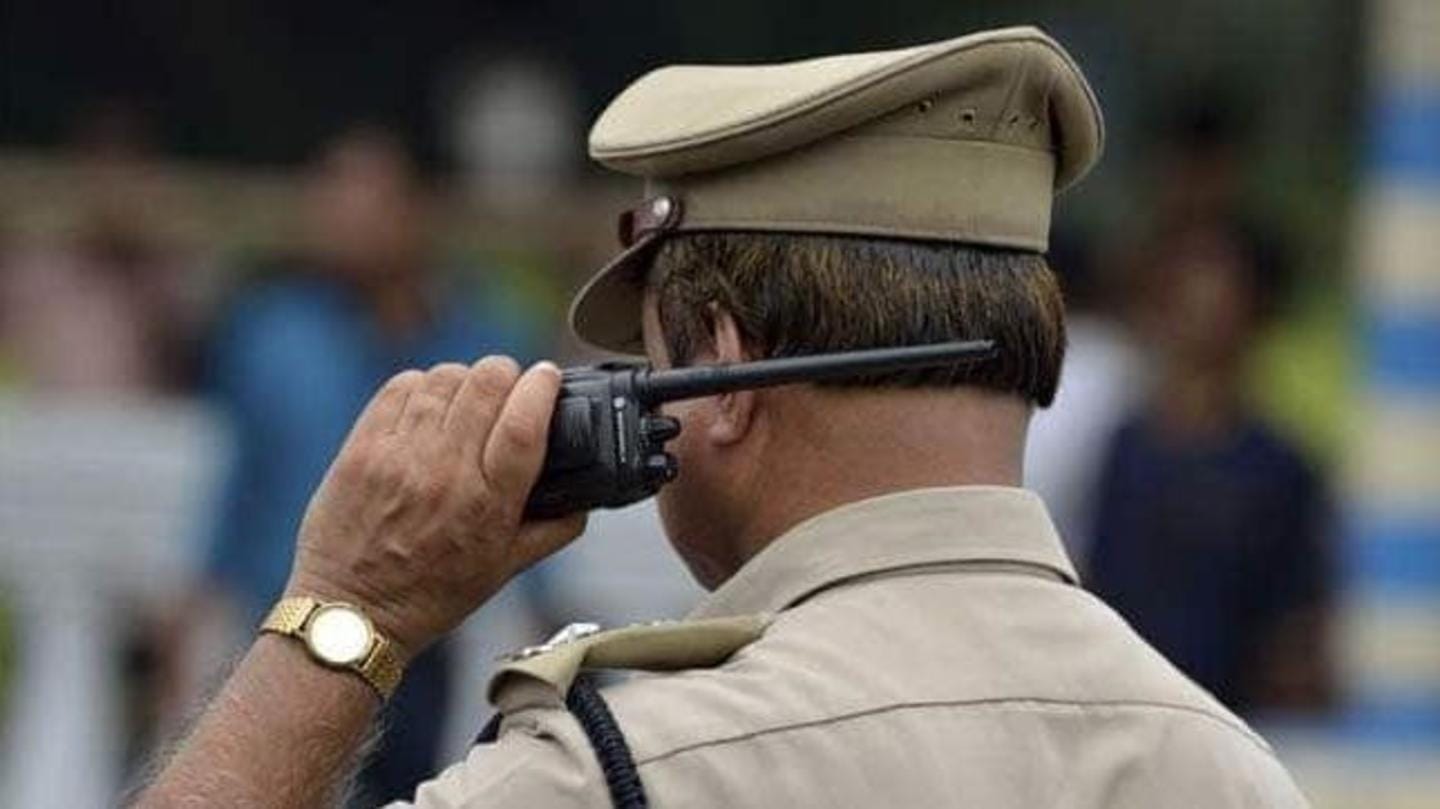 Based on the statement of the child's father, a case of murder was registered. During the investigation, the child's family members, relatives, and neighbors were questioned and it was discovered that the boy was last seen with one of their neighbors, the police said. When inquired, the accused, Neelam Gupta, had initially tried to mislead the police but later confessed to killing the boy.

Occultist had advised Gupta to 'sacrifice' a child

During interrogation, Gupta revealed to the police that she got married in 2013 but could not conceive despite consulting doctors. Four years ago, she visited an occultist, in her native village in Uttar Pradesh's Hardoi, who suggested that she should "sacrifice" a child if she wanted to have a kid of her own, the cops said.

Gupta has been arrested; further probe is underway 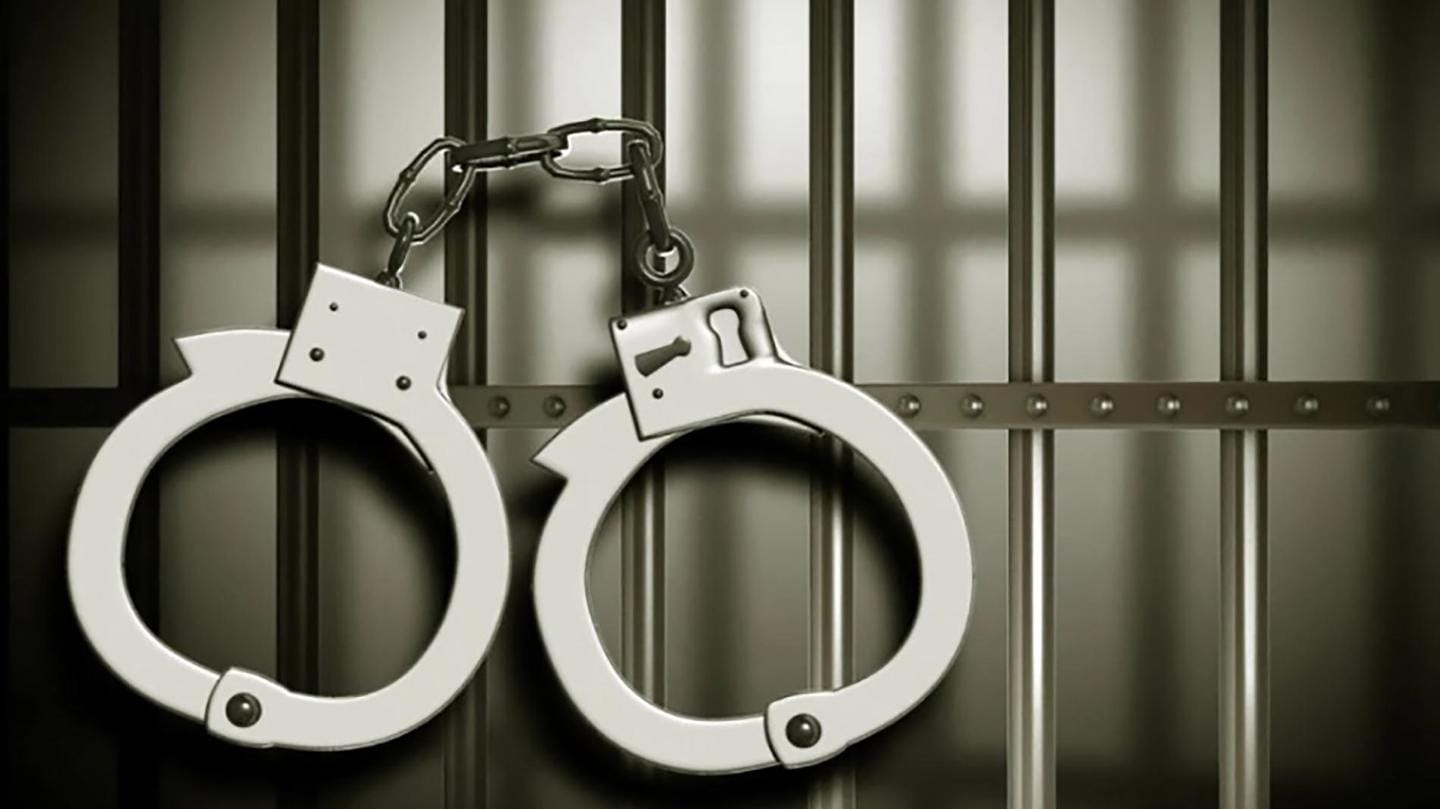 "In sheer desperation to have a child of her own, she decided to kill her neighbor's son to make the Almighty happy. As per the plan, on Saturday, when she found the child playing alone on the roof of the building, she went and killed him," Deputy Commissioner of Police (Rohini), Pranav Tayal, said. Gupta is a homemaker and her husband a vegetable vendor.