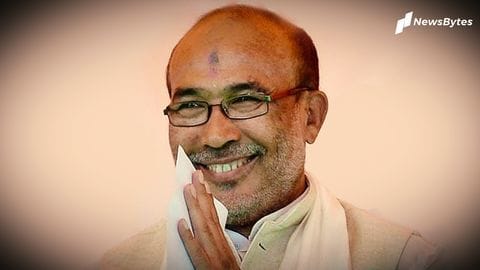 The BJP-led coalition in Manipur is facing an existential crisis after nine MLAs, three from the saffron party itself, withdrew support from Chief Minister N Biren Singh's government on June 17. 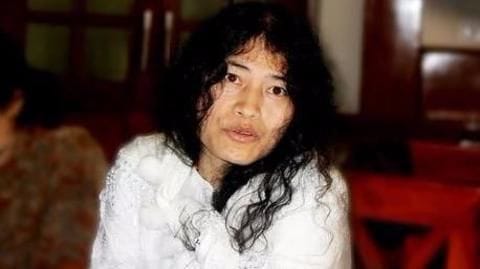 India
Irom Sharmila gets married in Kodaikanal, despite opposition 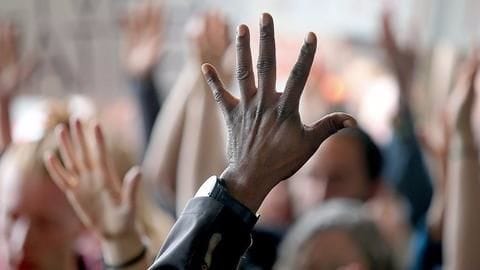 Tribals of Manipur, led by local leaders, laid to rest the bodies of eight men who were killed in police firing on August 31, 2015. 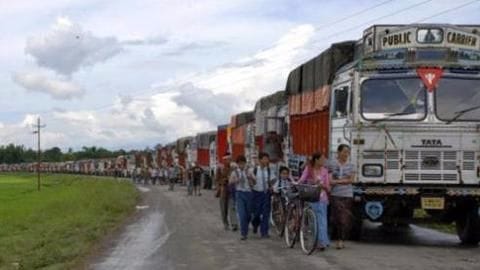 The United Naga Council's blockade of Manipur's highways has been lifted after 139 days. 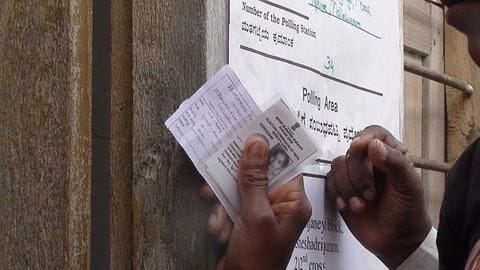 22 constituencies in Manipur went to polls on March 8 in the second and last phase of polling. 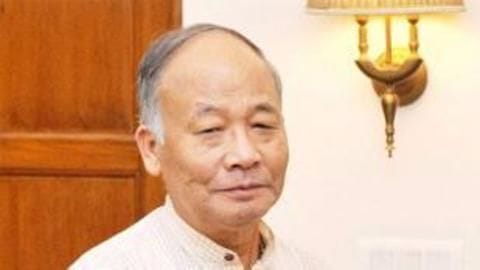 Polling has commenced in the first phase of assembly elections in Manipur. 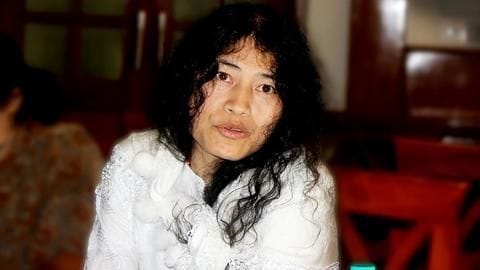 Irom Sharmila's People's Resurgence and Justice Alliance, has vowed to amend the Manipur Official Language Act, 1979, and replace the state's Bengali script "with an indigenous script." 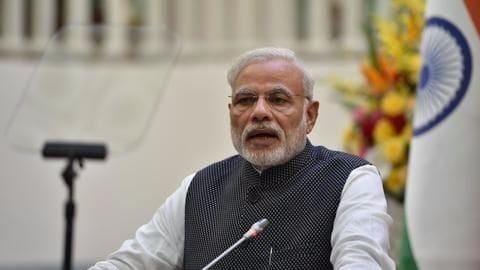 Politics
Modi: Manipur gave 15 yrs to Congress, give us 5

PM Narendra Modi accused the Congress, which has been in power in Manipur since 2002, of neglecting the state's development. 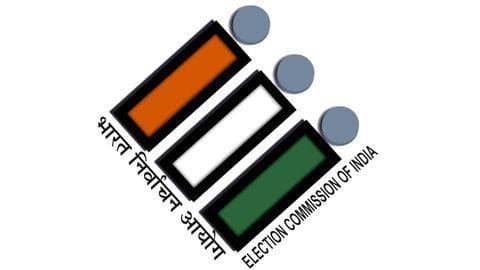 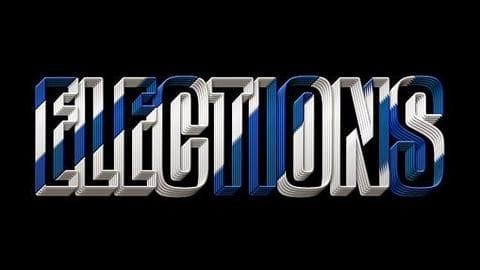 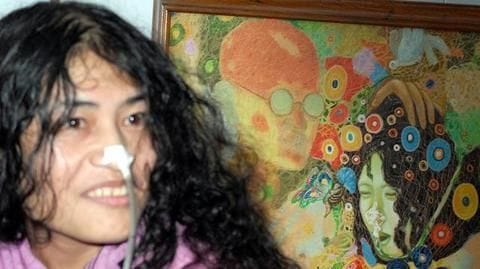 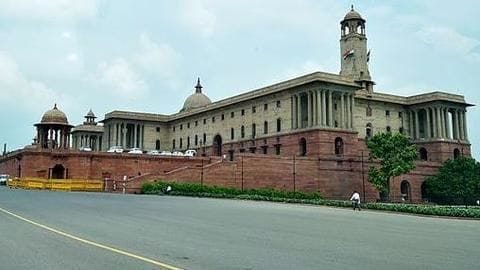 A tripartite dialogue with the United Naga Council and representatives from the Manipur government will be held by the Centre to explore ways to end the almost-three-month-economic blockade on National Highway-2. The economic blockade in Manipur is being an obstacle for the bilateral trade of India with neighbouring Myanmar. 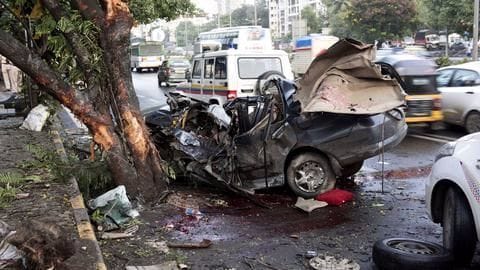 India
Unrest in Manipur may create obstacles for polls

The ongoing blockade by Naga rebels in Manipur and the complex circumstances arising out of the situation have been cited by the Home Ministry as a prime concern, as the Election Commission prepares to announce polls. 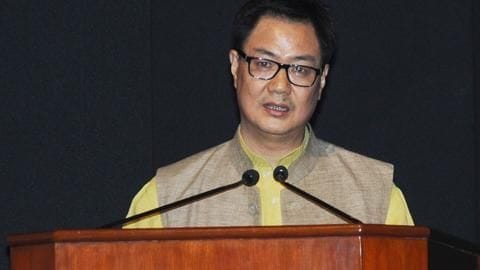 Union Minister of State for Home Affairs Kiren Rijiju arrived in Manipur to assess the situation in light of the economic blockade in the state; Home Minister Rajnath Singh lambasted the state governments of Manipir and Nagaland for failing to resolve the blockade imposed by the United Naga Council. Politics
Manipur CM was warned of attack by intel agencies

Sources revealed that intelligence agencies had issued prior warnings to Manipur Chief Minister Okrom Ibobi Singh about possible threats to him and his convoy at the NSCN (IM) dominated Ukhrul district. 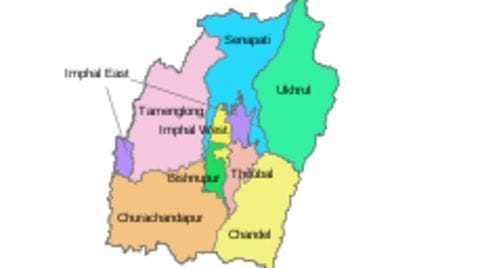 Okram Ibobi Singh, Manipur's Chief Minister, was attacked while he was getting out of his helicopter.