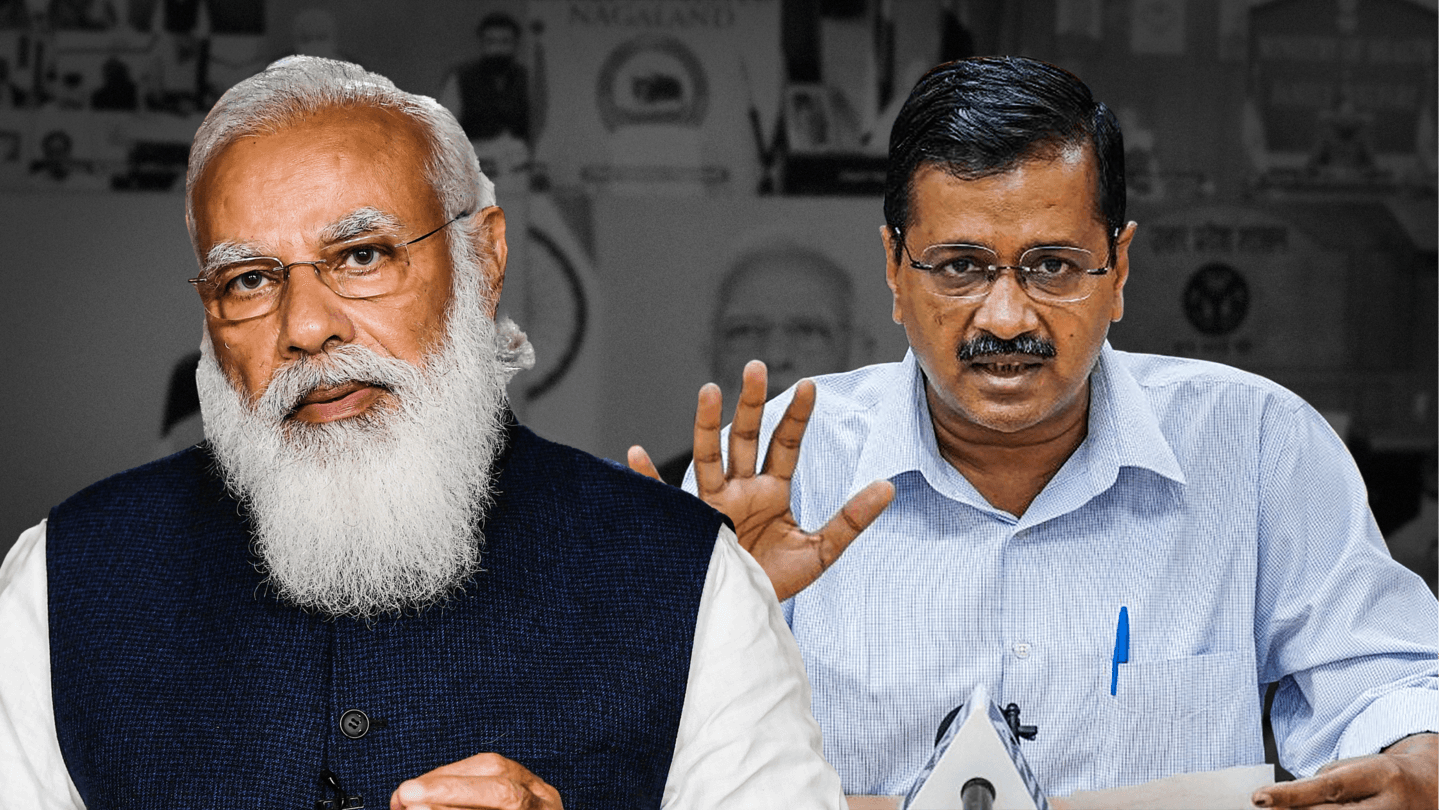 Prime Minister Narendra Modi on Friday pulled up Delhi Chief Minister Arvind Kejriwal for breaking the protocol during an important meeting on the raging coronavirus crisis. During the meeting, Kejriwal spoke about the oxygen shortage faced by several Delhi hospitals. His remarks were aired by his office. Later, the office claimed it wasn't instructed that the interaction couldn't be shared live. PM Modi was speaking with CMs of states, worst-affected by coronavirus, on ways to tackle the situation. Just then, Kejriwal highlighted the oxygen crisis. "Will people of Delhi not get oxygen if there is no oxygen-producing plant here?" he asked. He also quizzed about the person in Central government he should contact if tankers bound for Delhi are stopped anywhere.

'What is happening? This is against our tradition, protocol'

Visibly upset that Kejriwal's words were beamed live, PM Modi said, "What is happening? This is strictly against our tradition, our protocol, that some Chief Minister is showing a live telecast of an in-house meeting." He added, "This is not appropriate, we should always maintain restraint." Kejriwal apologized for his behavior and added that he feels sorry for families who lost loved ones to COVID-19.

"If there was any mistake on my part, I have said anything harsh or if there is anything wrong in my conduct, then I apologize. We will follow instructions given to us," he said.

Here is the exchange between both the politicians

When @PMOIndia clearly says it’s not ok to go live when it’s a Closed door meeting between the prime minister and state Cm’s on such imp and sensitive issue @ArvindKejriwal says he will keep in mind as he never intended to hurt any one or go against the protocols ... pic.twitter.com/5hF12R3eIT

Clarifying on the row, Kejriwal's office said, "Today, the Chief Minister's address was shared live because there has never been any instruction, written or verbal, from the central government that the said interaction couldn't be shared live." The office said similar interactions that have no confidential information were aired in the past. "If any inconvenience was caused we highly regret that," the statement added. 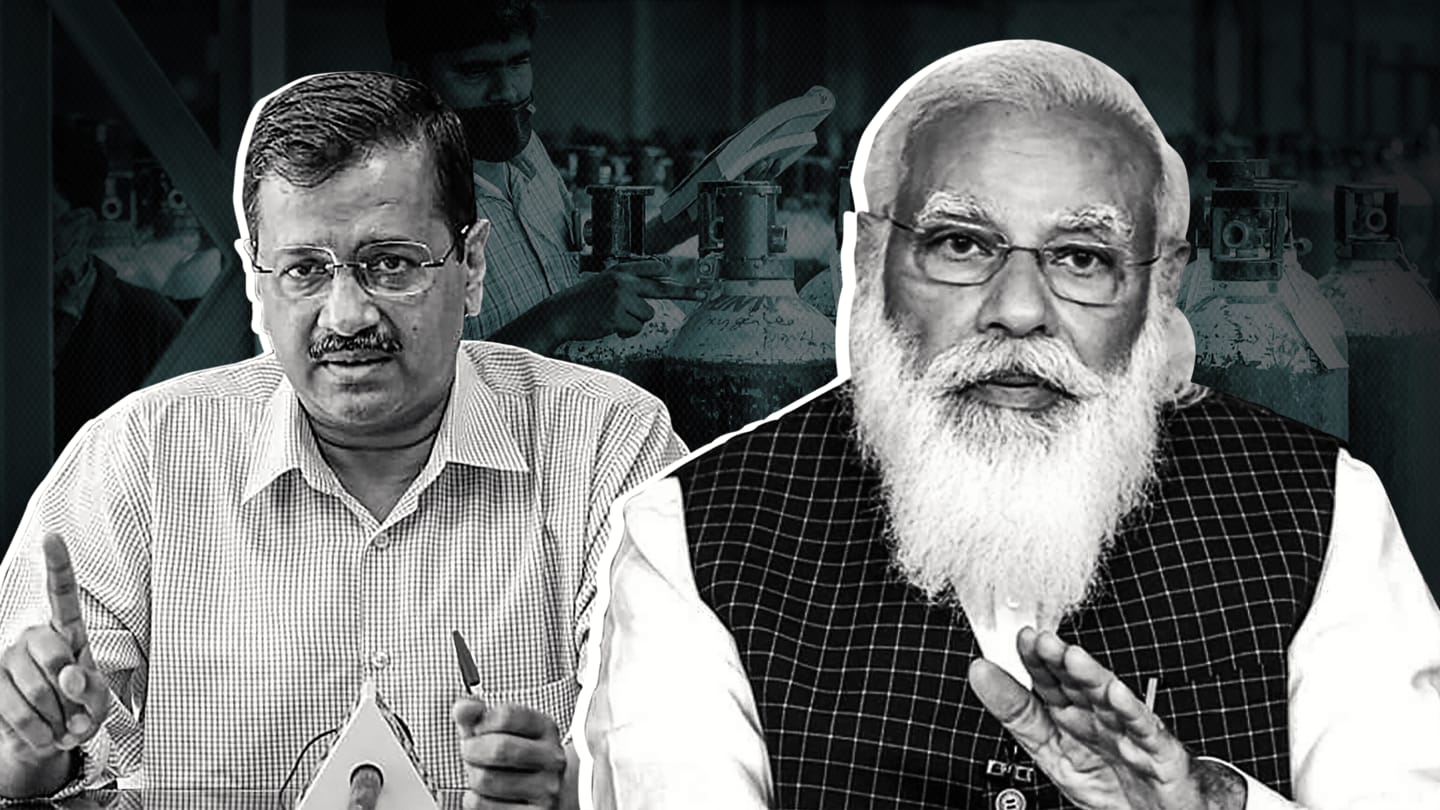 Earlier, sources in the government also slammed Kejriwal, accusing him of trying to score political points during the pandemic. "For the first time, private conversations of PM's meeting with CMs were televised. His entire speech was not meant for any solution but for playing politics and evade responsibility (sic)," sources said. They added that even before Kejriwal's suggestion, oxygen was being airlifted.