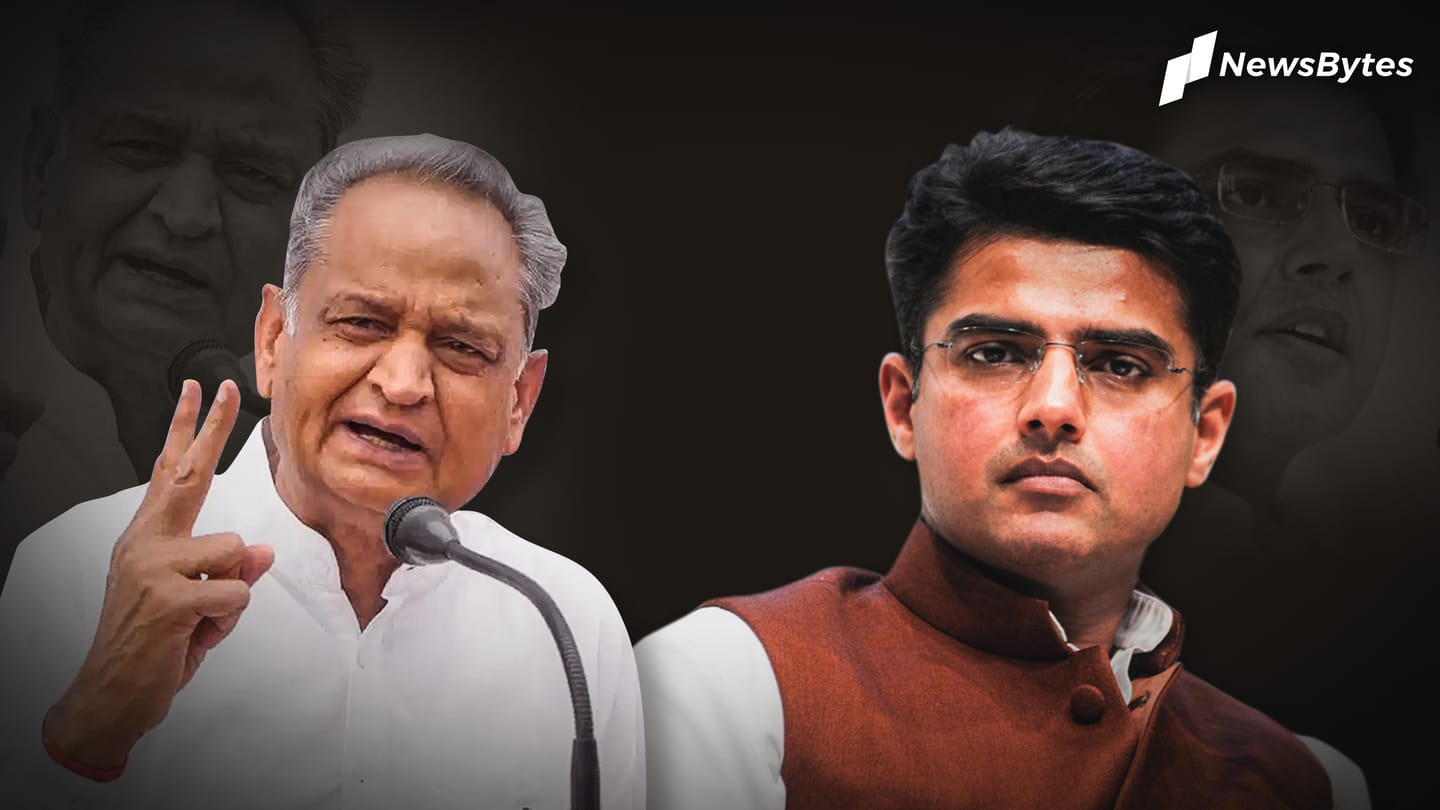 Rajasthan Chief Minister Ashok Gehlot easily sailed through the trust vote in Assembly today, capping weeks of political crisis that had threatened his chair. The desert state plunged into political uncertainty after former Deputy CM Sachin Pilot revolted as he was angry over Gehlot's style of functioning. He returned to the party fold a few days ago and declared today that "MLAs are united."

Crisis in making: How Pilot and Gehlot's infighting sparked unrest 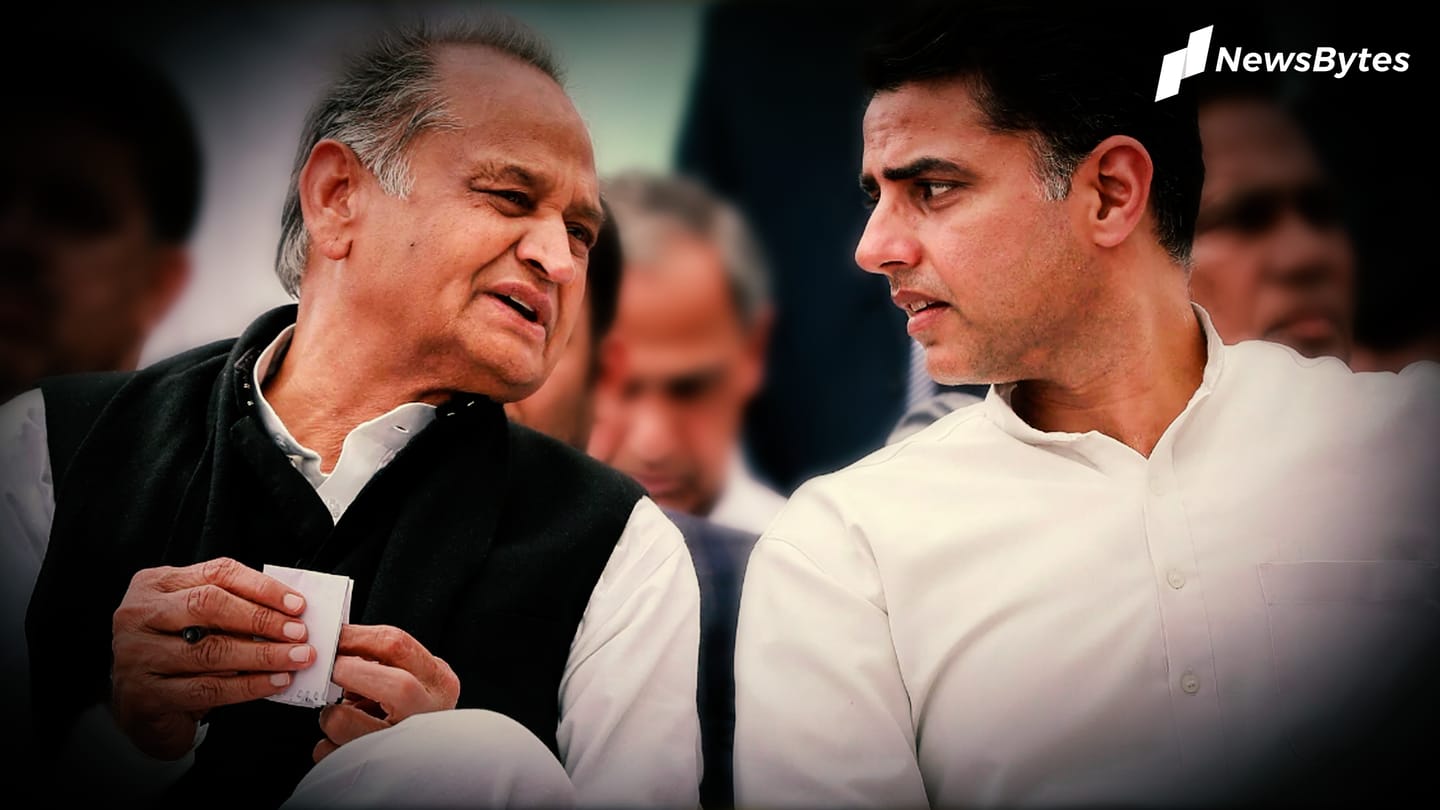 Though the crisis is new, Rajasthan Congress had been treading on the fragile ground after it won the 2018 Assembly elections and chose Gehlot as CM. The younger leader turned into a rebel of sorts, after he was accused of working with "outsiders" to topple the state government. Taking nearly two dozen MLAs, Pilot had earlier camped in Haryana, claiming that Gehlot lost majority.

While an angry Gehlot went all out against Pilot, calling him nikamma once, Congress didn't snap ties with him. This week, Gandhi siblings — Rahul and Priyanka pacified Pilot. But even before that, Pilot's fight had already lost steam as Gehlot claimed the support of 102 MLAs in the 200-member Assembly. These numbers forced him to pressurize Governor Kalraj Mishra to convene a session.

On the first day of session, war of words ensued

When the session started today, BJP didn't bring a no-confidence motion but Congress introduced a confidence motion. For hours, both parties exchanged jibes over the revolt, with the ruling party blaming BJP. Leader of Opposition Gulab Chand Kataria attempted to corner Gehlot over phone-tapping allegations, only to be questioned about BJP's conduct. Gehlot asked if bodies like ED and CBI weren't being misused.

"Are agencies like ED, CBI, and Income Tax department not being misused in the country? When you hold a conversation on the telephone, don't you say the other person to join you on FaceTime and WhatsApp. Is this good thing in a democracy," Gehlot asked. 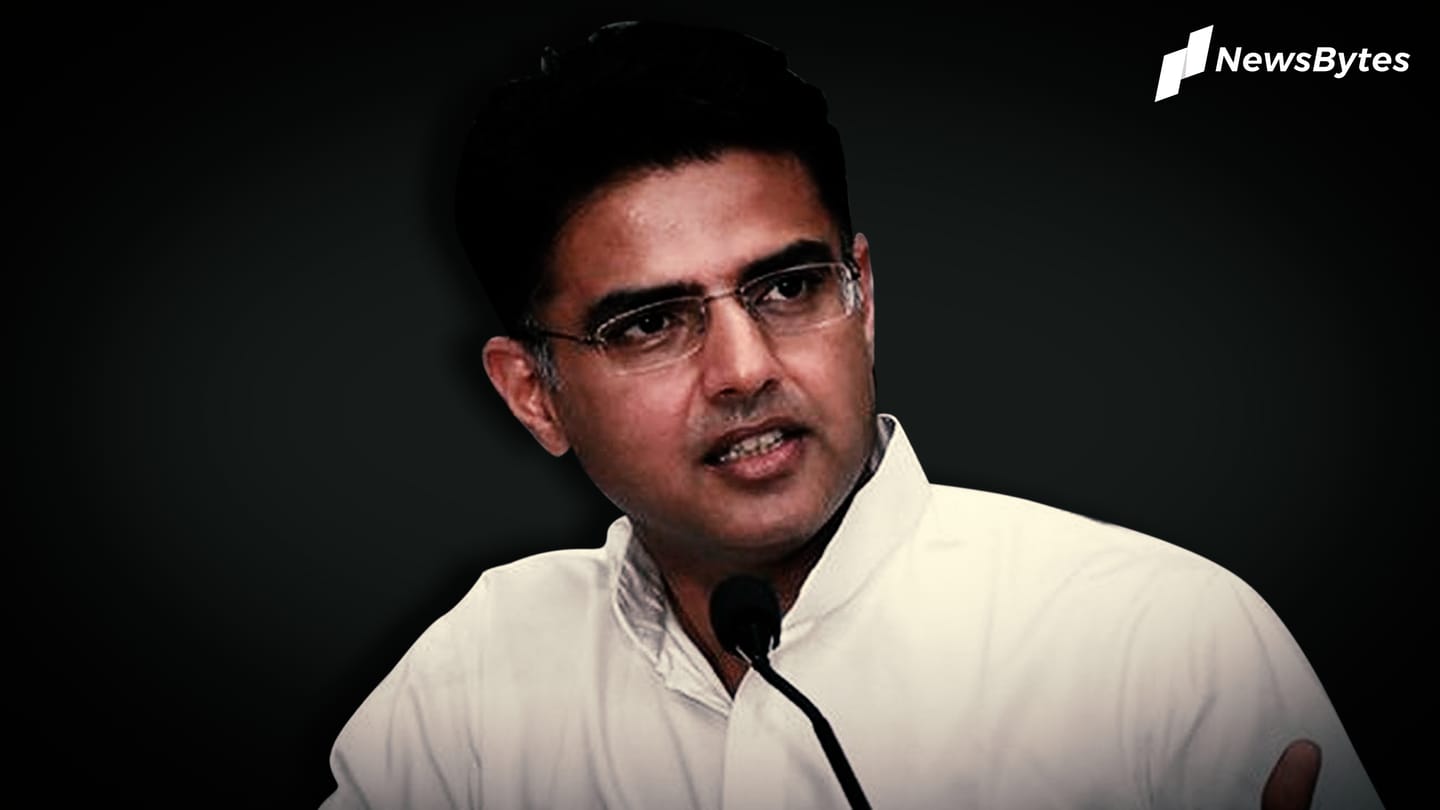 That Gehlot has won the trust vote was revealed by Pilot, who got a seat closer to the opposition today. "The vote of confidence which was brought by the government has been passed with a very good majority today in the Rajasthan Assembly. Despite various attempts by the opposition, the result is in favor of the government," Pilot said. Congress had 125 MLAs' support.

"Earlier, I was part of the government (he has been sacked from his position as Deputy CM) but now I am not. It is not important where one sits, but what is in the hearts and minds of people," Pilot said.

This has put a full stop on all suspicions that were rising. A roadmap has been prepared for all the issues that were being raised. I have complete faith, that roadmap will be announced timely: Congress leader Sachin Pilot https://t.co/DqfoqaWro5