The Kerala Police on Monday arrested two workers of the Rashtriya Swayamsevak Sangh (RSS) in connection with the murder of a Social Democratic Party of India (SDPI) leader. 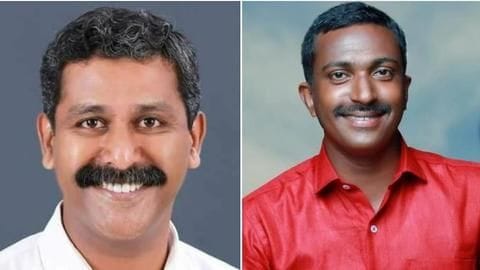 Unrest has gripped Kerala's Alappuzha after the killings of a Bharatiya Janata Party (BJP) leader and a Social Democratic Party of India (SDPI) leader. India
What is PFI and why does UP want it banned?

The Uttar Pradesh Police has sought to ban the organization, the Popular Front of India (PFI), suspecting its complicity in the violent protests against the Citizenship Amendment Act in the state, which have claimed 19 lives. 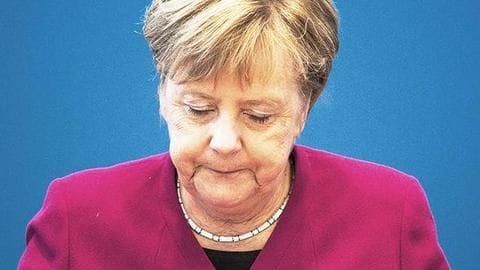 After 18 long years at the helm, German Chancellor Angela Merkel has reportedly announced that she will step down as the leader of the centre-right Christian Democrat Union (CDU). Riding on issues of corruption, communalism and influence of towering leaders, Karnataka went into polls on Saturday at 7 AM. 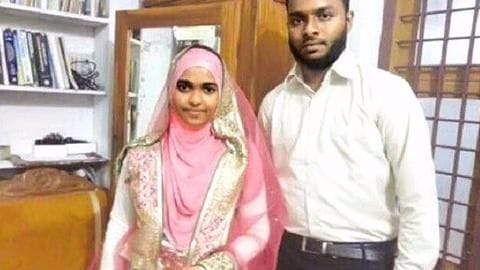 India
Shafin-Hadiya, with alleged ISIS connections, lied about how they met?

The claims of Shafin Jahan and Hadiya, Kerala's 'love jihad' couple, have been thrown into doubt with the NIA's recent findings. 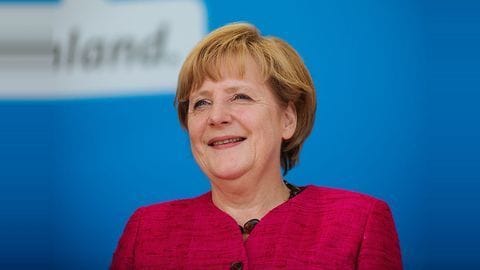 Chancellor Angela Merkel emerged the winner in the 2017 German Federal elections in her fourth successive victory. 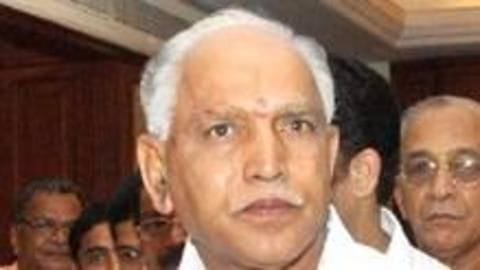 Karnataka Police detained several BJP leaders, including state party chief BS Yeddyurappa, at a rally protesting the alleged murders of party functionaries. Permission was not granted for this rally. 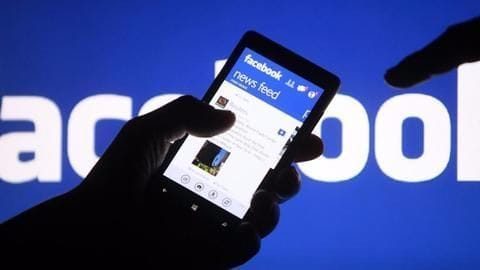 In an attempt to tackle the menace of fake news, Facebook is launching an educational tool: an ad will appear at the top of feeds for three days teaching users "how to spot fake news" and report it. 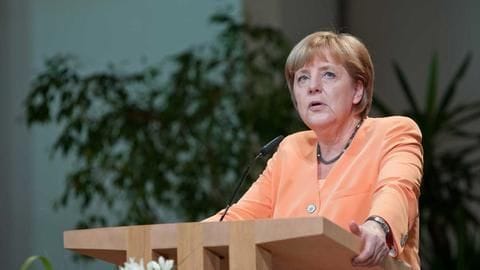 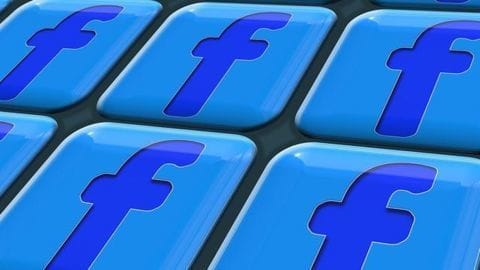 Technology
Facebook may have to pay for its fake news

Thomas Oppermann, chairman of Germany's Social Democratic Party suggested a new law which would require companies like Facebook to have an office in the country dealing with fake news and hate speech all day. 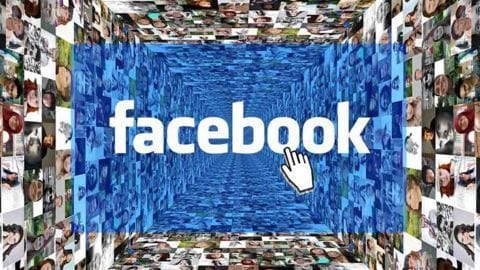 In an attempt to curb growing criticism over the fake-news controversy on Facebook, the company has rolled out a set of new features to combat the menace. 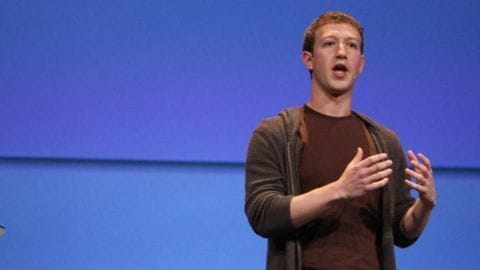 Facebook CEO Mark Zuckerberg has outlined steps to counter the issue of fake and misleading news stories appearing on Facebook. 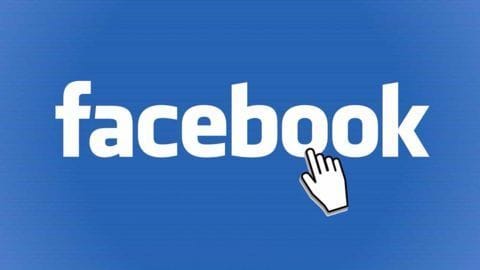 Although news is supposed to help the ordinary voter understand the world around him, fake news stories circulating on Facebook painted a very unreal picture of the 2016 US Elections.