Tirath Singh Rawat is a Bharatiya Janata Party (BJP) politician, Lok Sabha Member of Parliament, and former Chief Minister of Uttarakhand. He was a student leader in his days at the Hemwati Nandan Bahuguna Garhwal University, becoming the president of its student union in 1992. An RSS Pracharak in his former years, he also held leadership positions in the ABVP. Rawat was a part of the movement demanding statehood for Uttarakhand. When the state did become a reality, he served as its first Education Minister from 2000 to 2002. He was elected to the Uttarakhand State Assembly from Chaubattakhal in 2012 and became the president of BJP’s state unit in 2013. After his Assembly term expired in 2017, Rawat successfully contested the 2019 Lok Sabha elections from the Garhwal constituency. In 2021, he replaced Trivendra Singh Rawat to become the Chief Minister of Uttarakhand. However, due to his inability to become a member of the State Assembly within the prescribed six-month period, Rawat had to resign as CM within a few months of taking the oath. 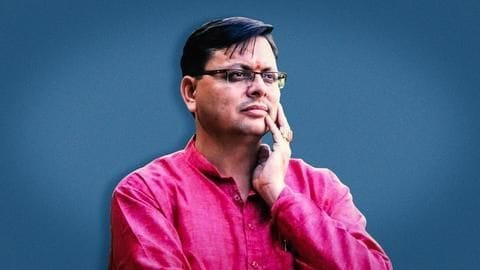 Pushkar Singh Dhami on Sunday took oath as the Chief Minister of Uttarakhand at a ceremony in Raj Bhawan in the state capital Dehradun. 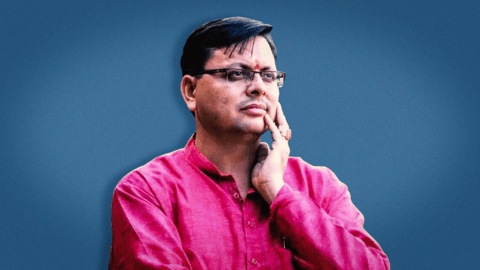 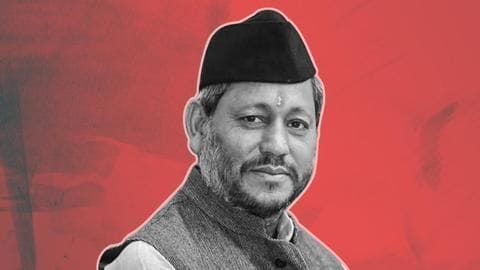 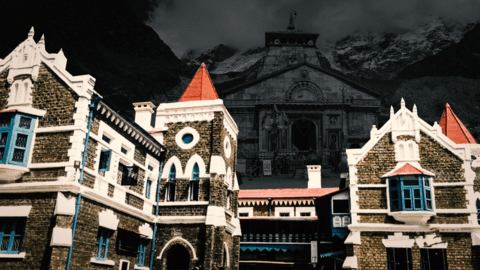 The Uttarakhand High Court on Monday stayed the state government's decision to allow the Char Dham Yatra from July 1. 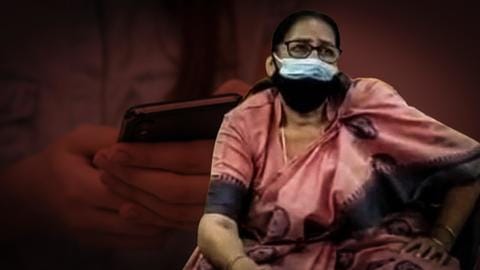 Young women should not be given mobile phones as they "talk with boys and later run away with them," said a member of the Uttar Pradesh Women Commission - triggering outrage and raising questions about the deep-rooted misogyny and gender bias in the Indian society. 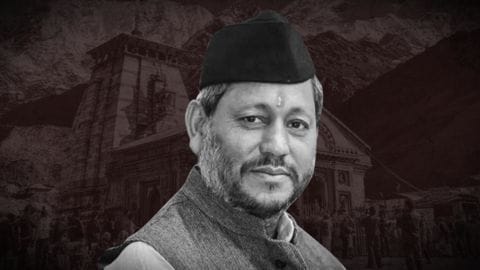 The Uttarakhand government has suspended the Char Dham Yatra in light of the COVID-19 situation, Chief Minister Tirath Singh Rawat announced on Thursday. 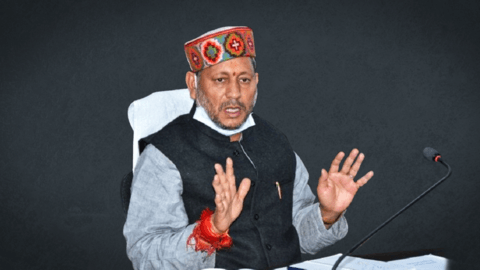 The new Chief Minister of Uttarakhand, Tirath Singh Rawat, is at it again. After making it to headlines for his "ripped jeans" comment and getting schooled, the Bharatiya Janata Party (BJP) leader has now said that the United States ruled India for 200 years. 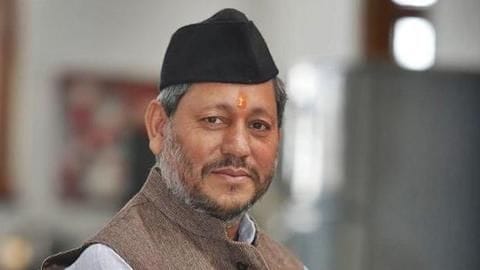 Amid uproar over Uttarakhand Chief Minister Tirath Singh Rawat's ripped jeans remark, his wife, Rashmi Tyagi defended his statement on Thursday, saying his words were not being presented in full context. 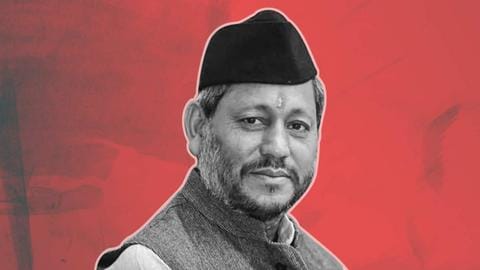 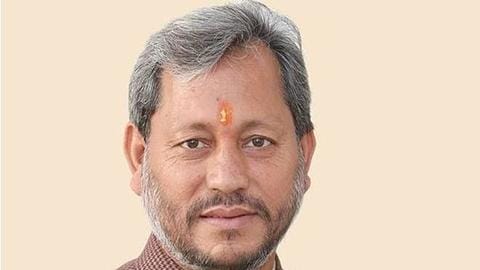 The newly elected Uttarakhand Chief Minister Tirath Singh Rawat has criticized women for wearing ripped jeans and wondered what values they will impart to their children, triggering a protest from opposition parties.