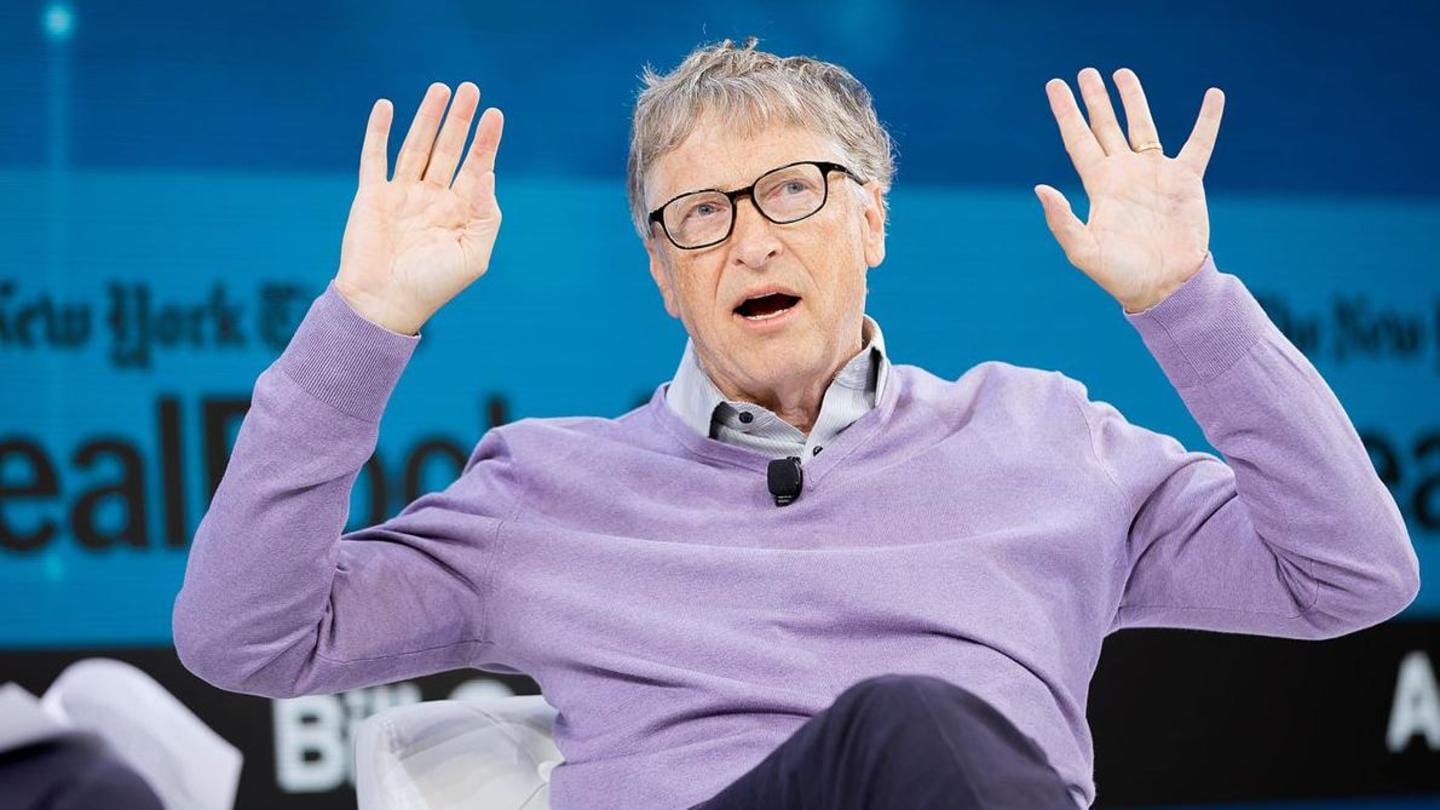 As the co-founder of Microsoft, Bill Gates surely is one of the pioneers of home computing, but he admits he is no longer on top of the programming skills that made him a billionaire. Gates said so in a Reddit Ask Me Anything or AMA session following the publication of his new book - "How to Avoid a Climate Disaster." Here's more on this.

'I am rusty,' he replied to a Reddit user

When one Reddit user asked Gates if he still coded on his computer, the 65-year-old said his coding skills are now "rusty," although he loves to try out new tools. "My code no longer goes into shipping products so I am rusty," wrote Gates, adding, "I do like to try the new tools to understand how they help."

'I was 13 when I fell in love with programming' 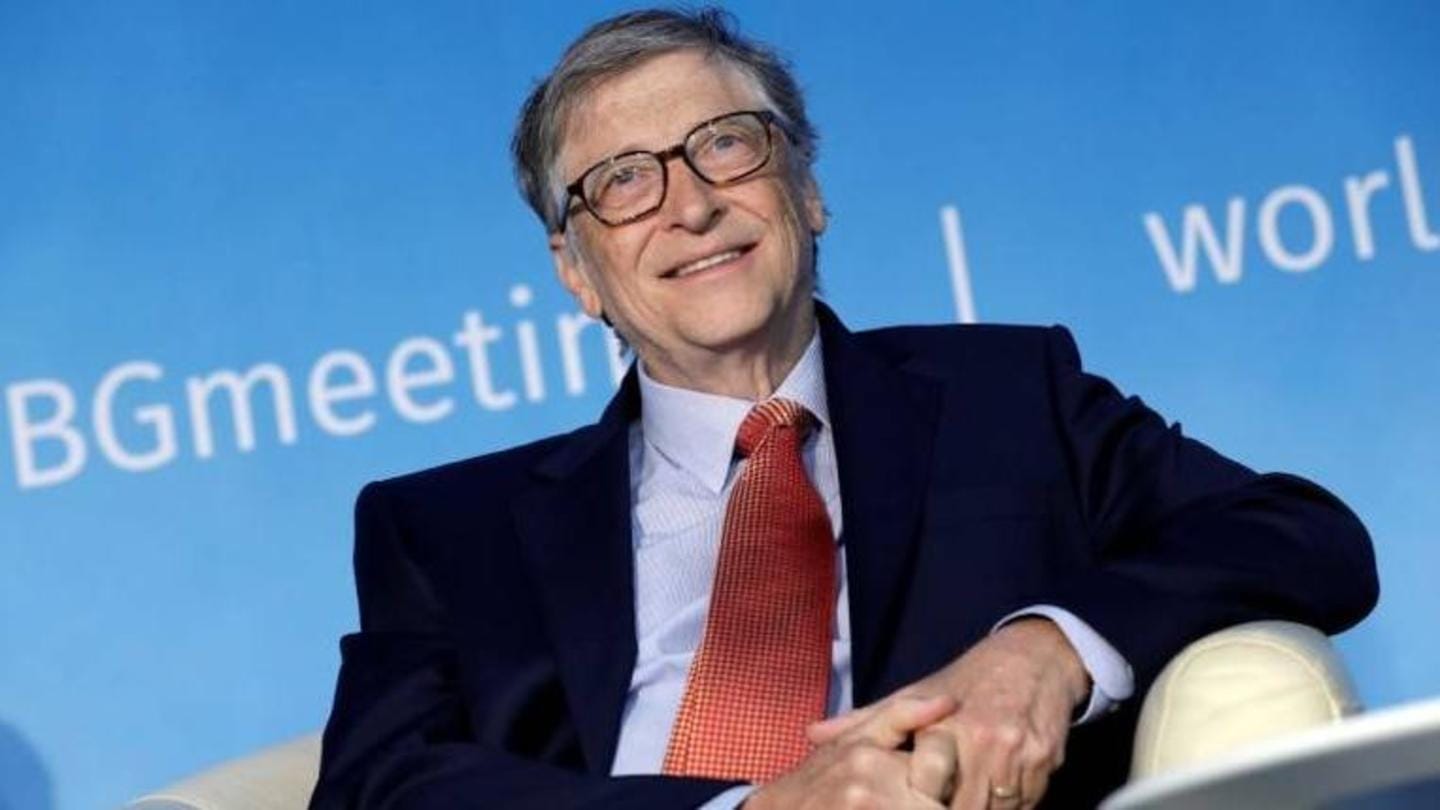 Gates has been associated with programming since he was 13. "I was 13 years old when I fell in love with programming," he had written in his blog, Gates Notes, in 2018. "My friends and I would spend hours creating new programs and plugging away in BASIC," he had said, adding the introduction to computer science changed the course of his life.

During the AMA, Gates also answered various queries from fans and talked about several topics, including the significance of synthetic meat and electric cars in fighting climate change. "We need a lot of technologies - synthetic meat, energy storage, new ways of making building materials...We want to be open to ideas that seem wild. Fusion might come along but we can't count on it."

To a user asking for his advice for 19-year-olds, Gates replied, "You should learn about climate change." "It doesn't need to be a full time thing - you should pick the job you care about and feel you can contribute to but also have goals that aren't just about your own success (sic)," he further wrote.

He also commented on vaccines and related conspiracies 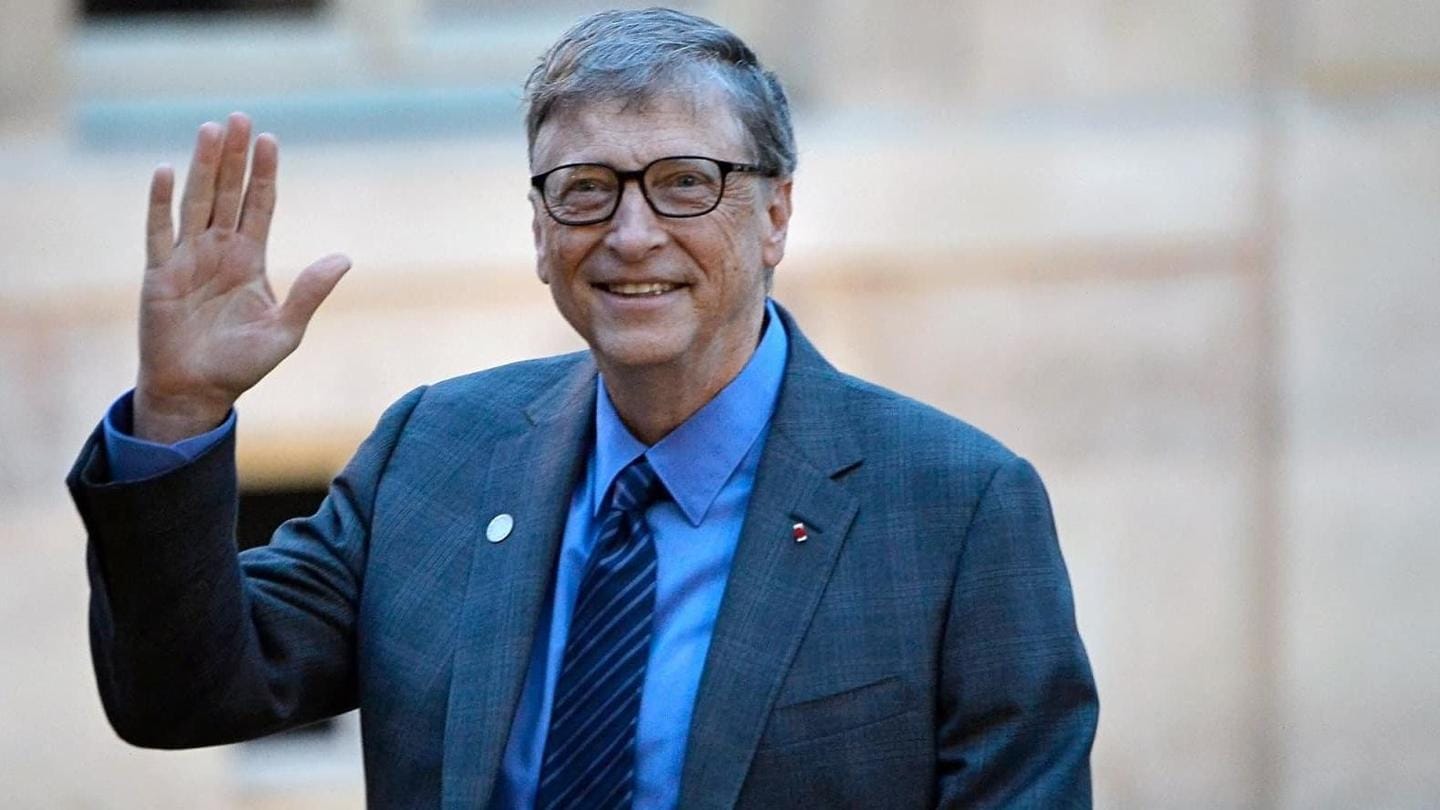 Meanwhile, another user asked Gates to comment on the conspiracies surrounding him and vaccines. "I am innocent! The whole thing about 5G and microchips is pretty crazy. Why would I want to do that? I do believe in vaccines which have performed miracles. My 2015 Ted talk was more viewed after the pandemic than before which is too bad," he responded.

He also recommended a few books