The Gaganyann program was conceptualized by the Indian Space Research Organization (ISRO). It aims to explore the possibility of crewed spaceflight using an orbital spacecraft designed to carry three people. The Gaganyaan spacecraft is a low-Earth orbit craft that was scheduled to fly its first crewed mission in December 2021. Now, the mission has been deferred to no earlier than 2023. According to ISRO, the total development cost for the Gaganyaan program is approximately Rs. 9,023 crores. The uncrewed missions are for technology demonstration and reliability verification to study the performance of systems before a crewed flight. The new technologies required for the Gaganyaan program include a human-rated launch vehicle, crew escape systems, a habitable orbital module, life support systems, and crew selection and training. For the first crewed mission, pilots are selected from a pool of Indian Air Force test pilots. ISRO has said that after successful completion of the Gaganyaan program, the next step is to focus on achieving capability for sustained human presence in space. To this effect, the detailed proposals and modalities for a space station will be worked out in the future. 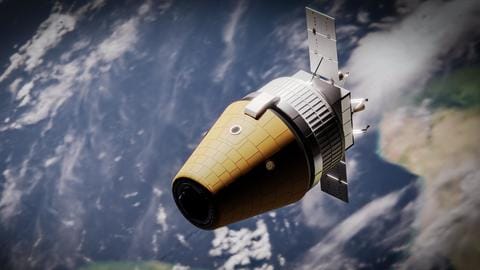 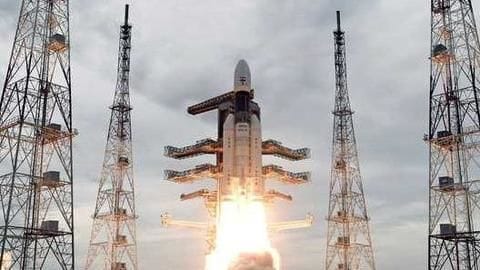 Technology
India plans to have sustained human presence in space

India plans to have a sustained human presence in space and is coming out with a policy framework and a long-term roadmap. 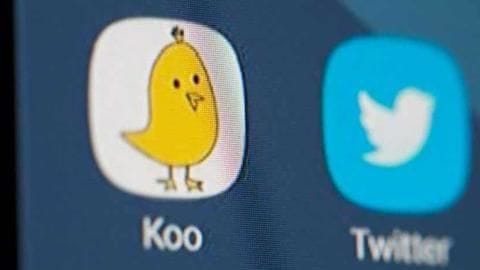 Technology
NewsBytes Briefing: There's some Chinese in my Koo, and more

A French hacker with a penchant for embarrassing Indian software endeavors claims to have found data breaches in the Koo app. 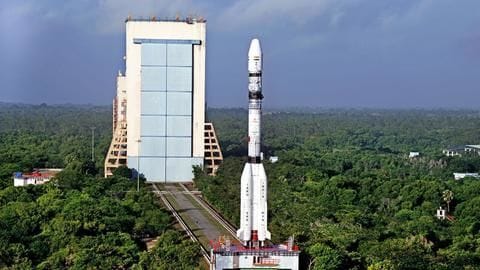 India's ambitious space initiative Gaganyaan will launch its second unmanned mission sometime in 2022-23 as per a statement by Union Minister Jitendra Singh. The actual human spaceflight module will be launched at an unspecified time thereafter. 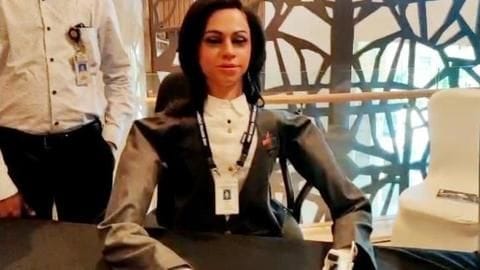 Technology
Meet Vyommitra, the robot that will go on Gaganyaan mission

In a matter of months, ISRO plans to conduct the first flight scheduled for its 'Gaganyaan' mission - the effort to send Indians into space. 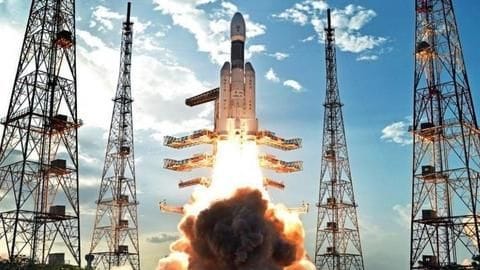 India
Gaganyaan mission: 4 selected astronauts will be trained in Russia

The four astronauts selected by ISRO for the highly-anticipated Gaganyaan mission - the project that aims to send three Indians into space in an Indian module - are heading to Russia for training. 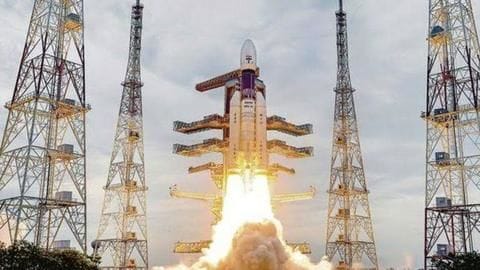 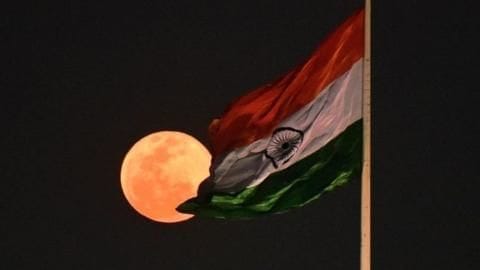 Months after the Indian Space Research Organisation launched the Chandrayaan-2 moon mission, the space agency has sought Rs. 75 crore from the Centre for the next phase, Chandrayaan-3. 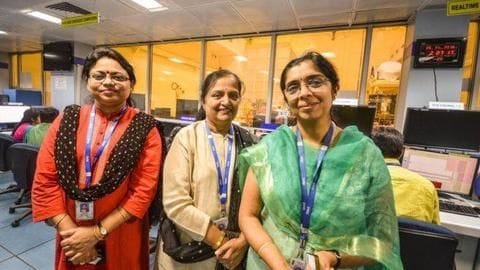 India
Six famous women ISRO scientists you should know about

The Indian Space Research Organization (ISRO) is one of the world's largest and most successful space agencies. 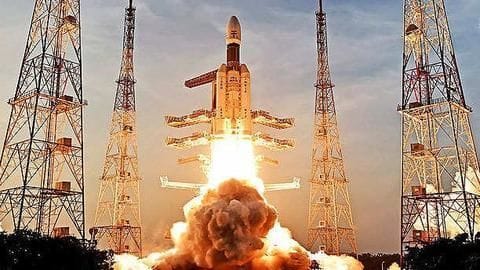 In a couple of months, the Indian Air Force will select 10 potential candidates for the country's first-ever manned space mission - the Gaganyaan. 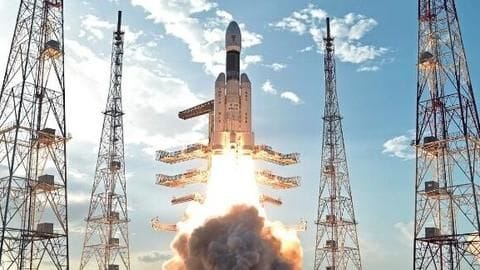 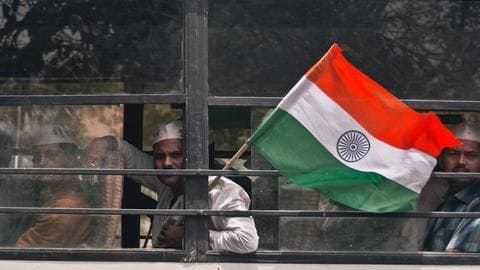 India
Moments when a billion Indians feel the most patriotic

Every year, I cry when I see the Republic Day parade and I know I am not the only one. The fact that everyone in my office is playing patriotic songs is a testament to that. 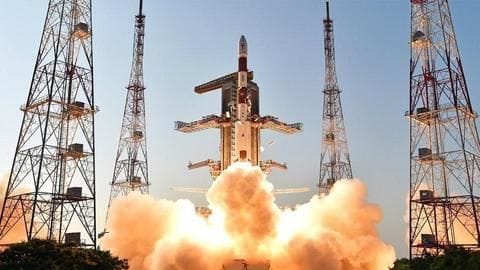 India
ISRO to send astronauts, including women, to space by 2021

On Friday, ISRO chief K Sivan said that the space agency had set a target of sending Indian astronauts, including women, to space by December 2021, as part of its ambitious human spaceflight project, the Gaganyaan mission. 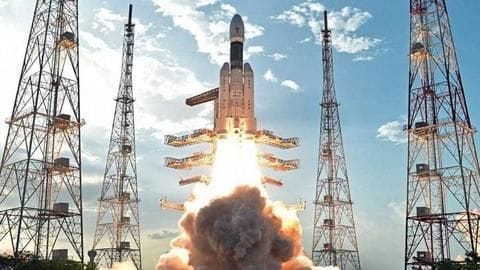 On Friday, the Union Cabinet approved Rs. 10,000cr for the ambitious 'Gaganyaan' mission to send three Indian astronauts to space in 2022. 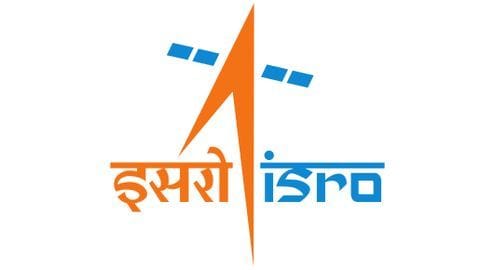 India
Gaganyaan: ISRO plans 10 experiments in space ahead of mission

While ISRO was already working towards the realization of the ambitious Gaganyaan mission to send Indian astronauts to space, the space agency has now drawn up a list of experiments to be conducted ahead of the mission. 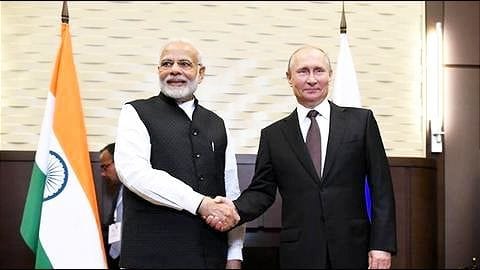 India
After France, India could ink pact with Russia for 'Gaganyaan'

After an agreement with France, India is likely to ink a pact with Russia for sharing of expertise on ISRO's ambitious human space mission project 'Gaganyaan'. 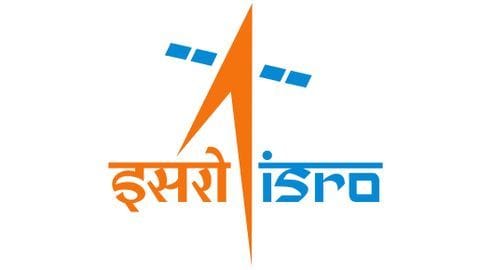 Since PM Modi announced plans to send Indian astronauts to space by 2022, ISRO has been frantically trying to make requisite arrangements for its landmark Gaganyaan mission. 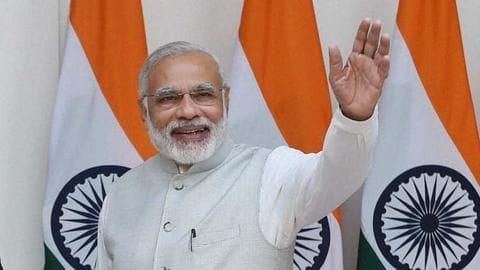 India
Is the Gaganyaan mission a politically motivated vanity project?

On August 15, PM Narendra Modi announced, to the world's surprise and, ironically, to ISRO's surprise, that India would send its astronauts to space by 2022. 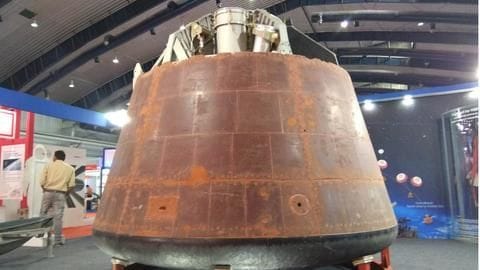 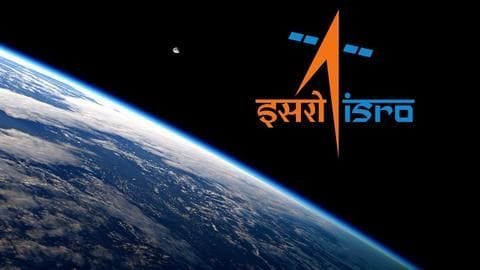 A couple of weeks after PM Modi promised a manned spaceflight, ISRO chief K Sivan has come up with a roadmap.