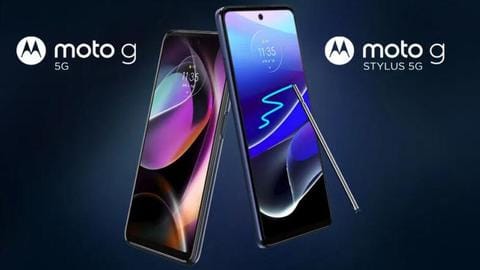 Motorola is planning to introduce a new handset, the Moto G 5G (2022), in the coming days. 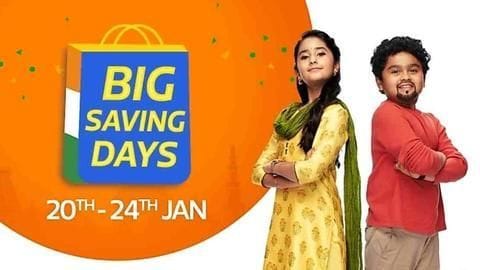 Flipkart has kicked-off its 'Big Saving Days' sale in India for Plus members starting today. However, for non-Plus members, it will go live on December 20. 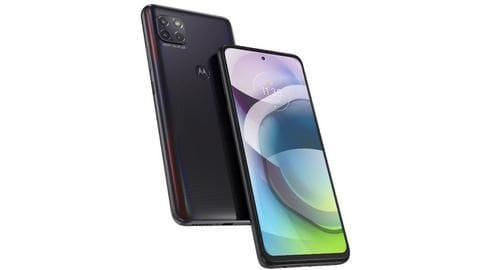 As the latest addition to its portfolio of smartphones, Motorola has launched the Moto G 5G model in India. 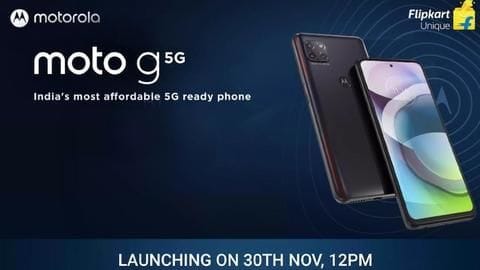 Technology
Moto G 5G is launching in India on November 30

Motorola is all set to launch the Moto G 5G model in India on November 30 at 12 pm, the company has announced. According to the launch invite, it will arrive as the "most affordable 5G ready phone" in the country. 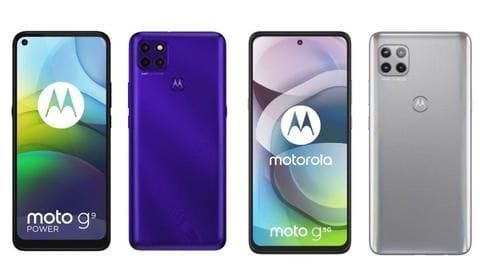 Motorola is planning to launch its mid-range Moto G9 Power and Moto G 5G models in India. As per tipster Mukul Sharma, they will be launched in the country soon but not in November. Hence, we can expect the duo to go official in December. 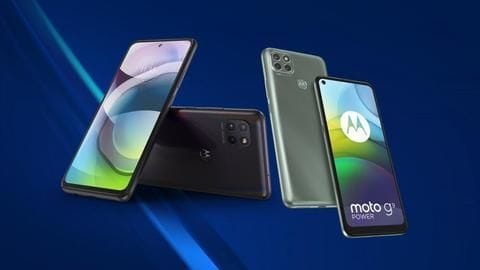 Expanding its portfolio of smartphones, Motorola has launched the Moto G9 Power and Moto G 5G in Europe. After launching its Moto G 5G Plus smartphone back in July, Motorola is now working on a new device codenamed "Kiev", which should make its way to the market as Moto G 5G.