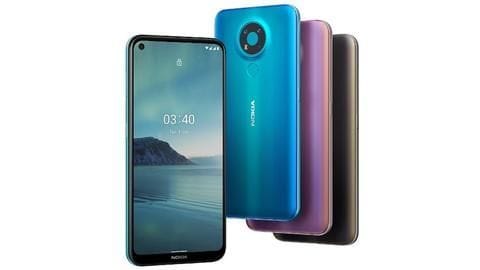 HMD Global has started rolling out the Android 11 update for its budget smartphone, Nokia 3.4. It is currently seeding in various countries, including India, as a part of Wave 1. 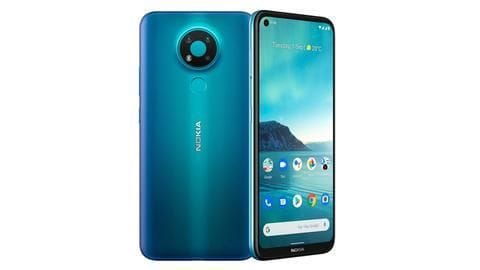 Technology
Nokia 3.4 is now available for purchase in India

HMD Global's latest budget-friendly smartphone, the Nokia 3.4, is now up for grabs in India via the company's official e-store, Flipkart and Amazon. It carries a price-tag of Rs. 11,999. 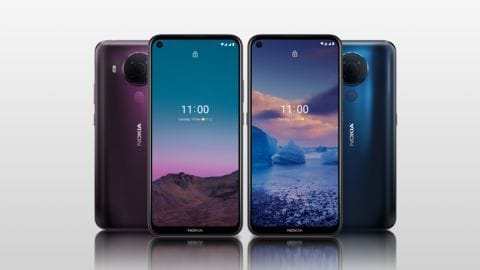 Expanding its portfolio of affordable smartphones, HMD Global has launched the Nokia 5.4 and 3.4 handsets in India. The phones will go on sale from February 17 and February 20, respectively. 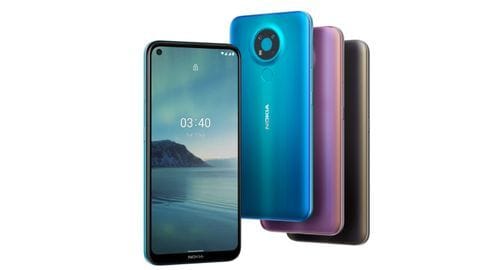 HMD has officially teased its budget-range smartphone, the Nokia 3.4, in India via its Twitter handle. To recall, the handset was announced in September and was rumored to arrive in the country by mid-December. Technology
Nokia 3.4 to be launched in India in mid-December

HMD Global is expected to launch its affordable Nokia 3.4 model in India in mid-December, as per Nokiapoweruser. The report notes that the handset will carry a starting price-tag of around Rs. 12,000 and will go on sale by December-end. 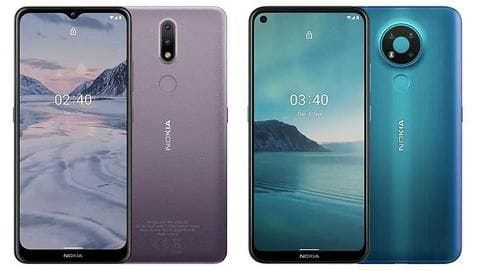 HMD Global's recently-launched Nokia 3.4 and 2.4 have been officially listed in India, suggesting that the budget handsets are likely to be launched in the country soon. HMD Global has launched the Nokia 2.4 and Nokia 3.4 as its latest budget offerings. The handsets come with HD+ screens, entry-level chipsets, and up to triple rear cameras. HMD Global is working to launch its new budget smartphone, the Nokia 3.4 in the coming days. Now, a handset that looks similar to 3.4 has been spotted on the FCC database. It might be launched on September 22. 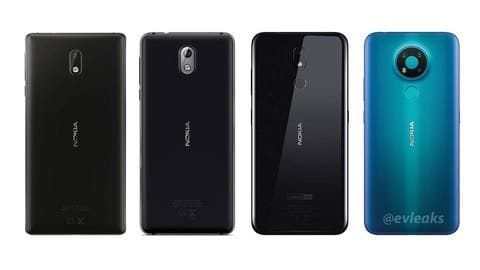 Technology
Nokia 3.4 to come with a triple rear camera setup

HMD Global is working to launch a new Nokia 3.4 budget smartphone in the coming weeks. Now, reliable tipster Evan Blass has shared a render of the handset, confirming that it will come with a triple rear camera setup.