IPL: How does Shikhar Dhawan perform against Chennai Super Kings? 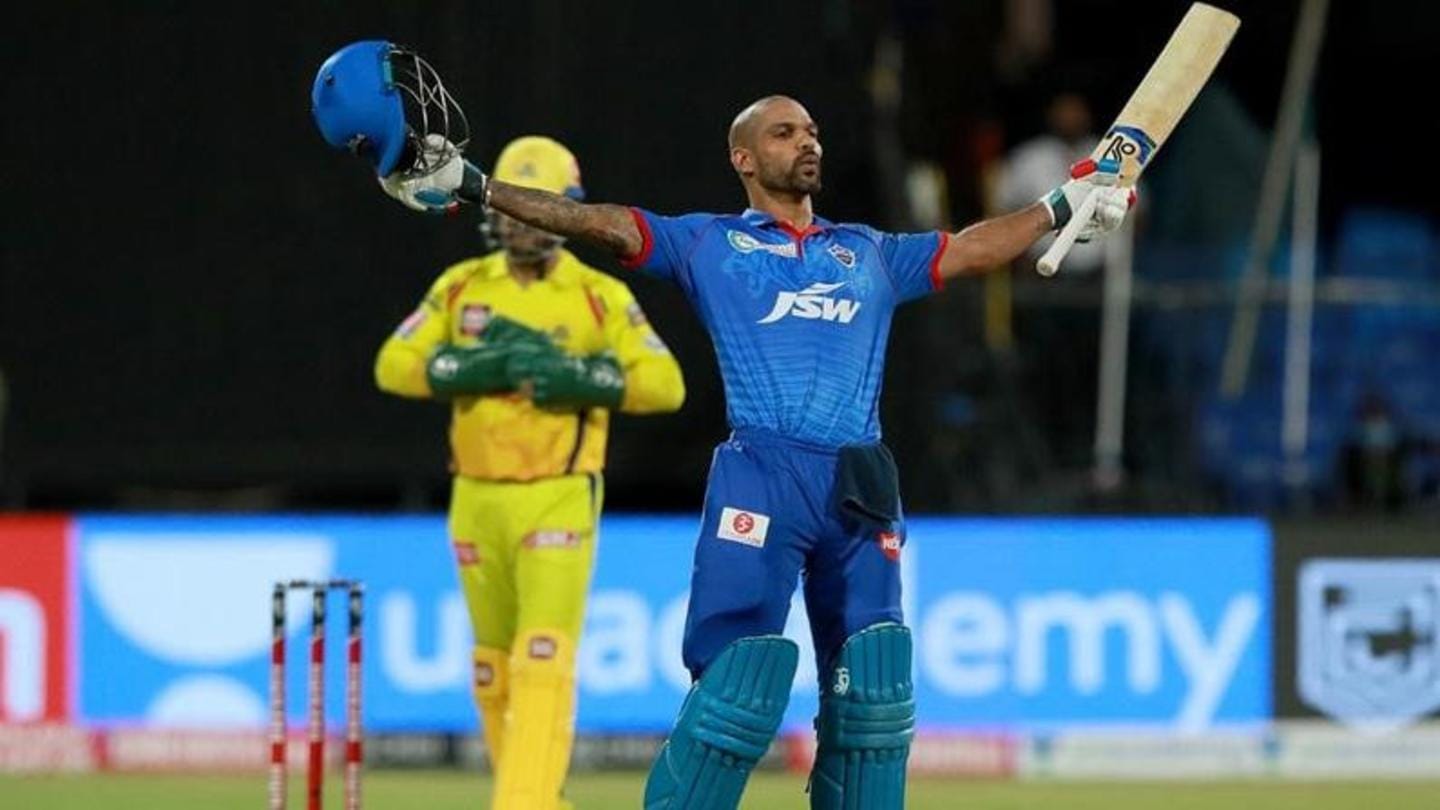 Chennai Super Kings will lock horns with Delhi Capitals in the second game of IPL 2021 at the Wankhede Stadium.

The runners-up of previous edition, DC, will be geared up to replicate their performances this time.

Their batting attack will be led by Indian opener Shikhar Dhawan, who slammed two consecutive tons in 2020.

Let us analyze his IPL performance against CSK.

A look at Dhawan's IPL record against CSK

Presently, Dhawan is the fifth-highest run-scorer in the IPL with 5,197 runs.

He has also slammed most number of IPL fifties (41) by an Indian.

He owns the second-most runs against CSK after Virat Kohli (887).

One of the few players with a century against CSK

Dhawan is one of the six players to have recorded a century against CSK in the IPL. He smashed 101* off 58 balls with the help of 14 fours and 1 six, in 2020. Besides, Dhawan also owns six half-centuries against CSK.

He has a terrific record against CSK pacers 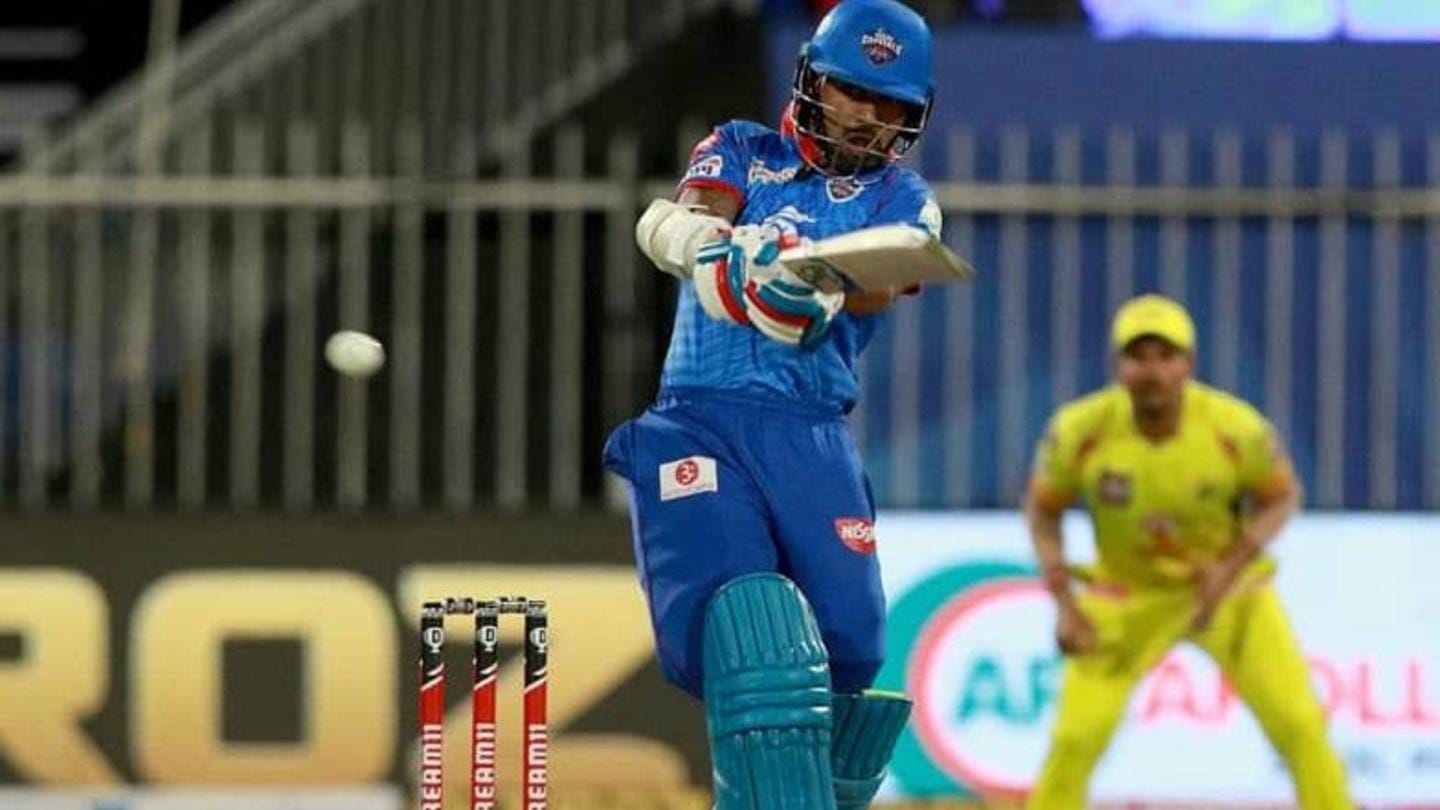 Dhawan's dynamic approach helps him face the seamers with ease at the start of innings.

His record against CSK pacers states the same.

As of now, he has managed to score 47 runs off 52 balls by Deepak Chahar, while Chahar has dismissed him once.

He has also amassed 45 runs off 28 balls against Shardul Thakur.

Notably, Thakur is yet to dismiss Dhawan.

Dhawan was in tremendous form in the previous IPL edition.

He finished as the second-highest run-scorer, having smashed 618 runs at 44.14.

Dhawan scored most of these runs in the middle overs (275 runs at 55).

He played with a strike-rate of 147.06 during this phase.

Will Dhawan shine against CSK this time? 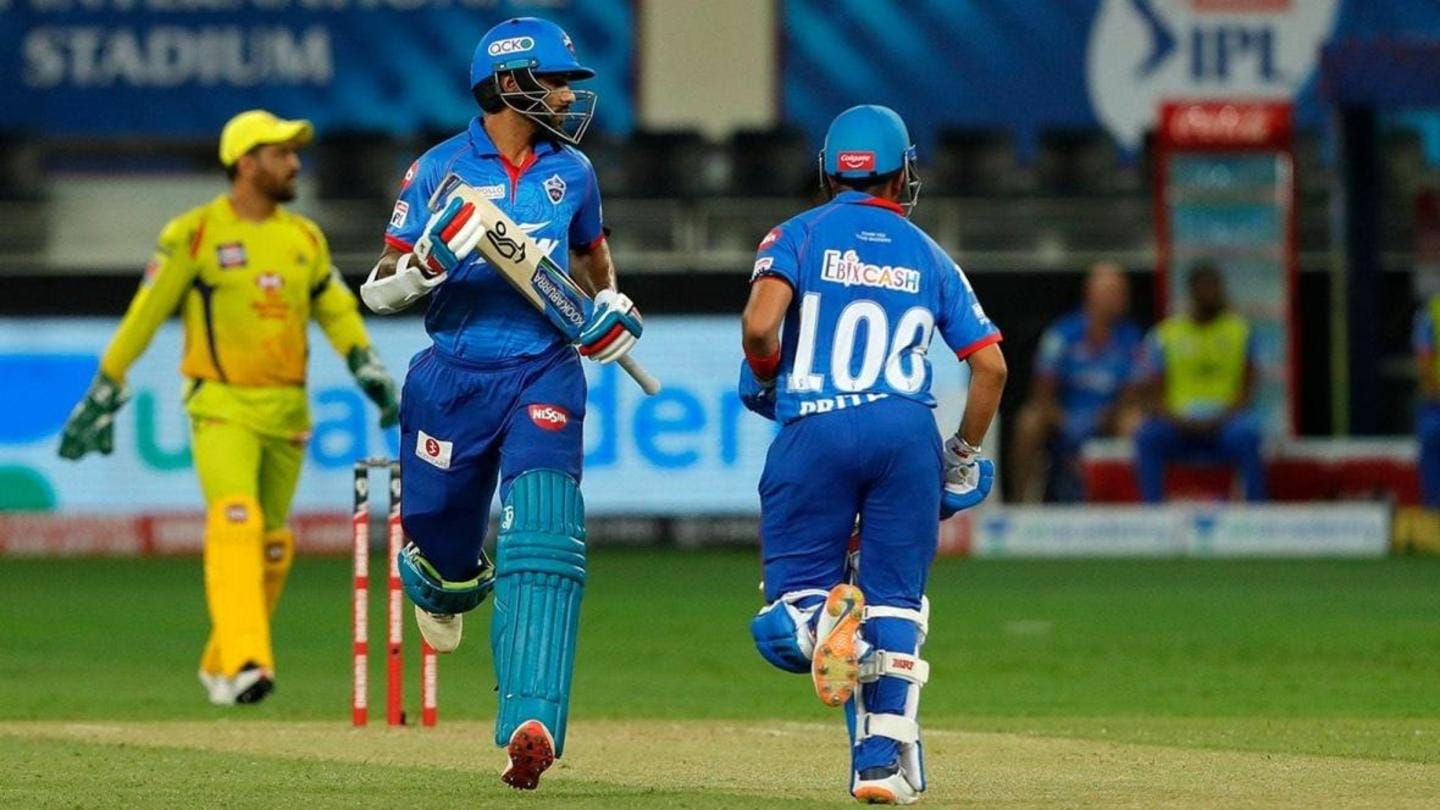 Both CSK and DC would want to kick-start their IPL campaign on a positive note.

Notably, DC beat CSK in both the encounters in 2020.

In the upcoming game, Wankhede's lively track will suit his gameplay.