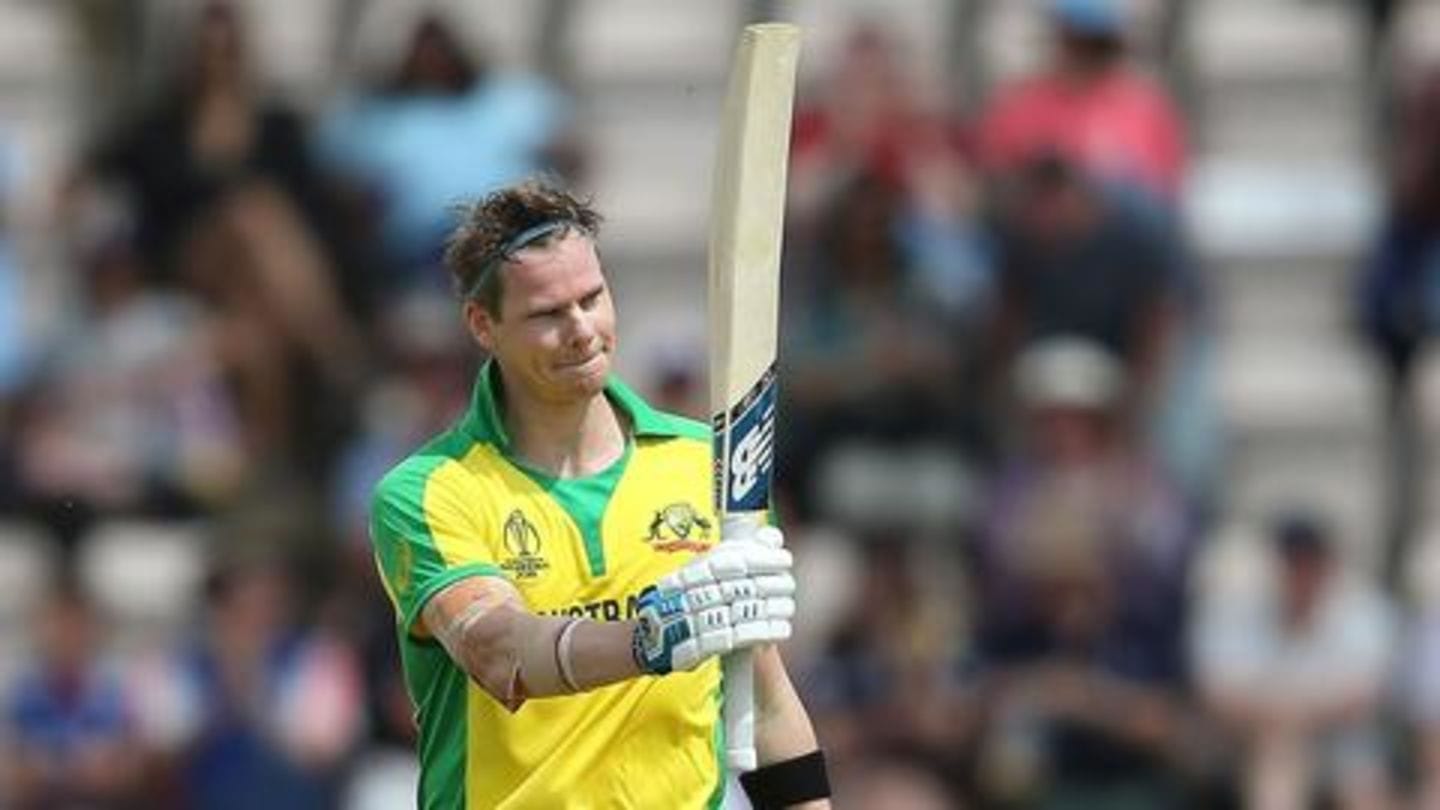 Australia start their ICC World Cup 2019 campaign against Afghanistan in match number four on Saturday. The Aussies are in prime form at the moment and will be confident to get the job done. On the other hand, Afghanistan are playing their second World Cup. Ahead of their match, we do a statistical analysis of the matches between the two sides in the tournament.

In this article
Head-to-head records

Head-to-head records between the two in Cricket World Cup 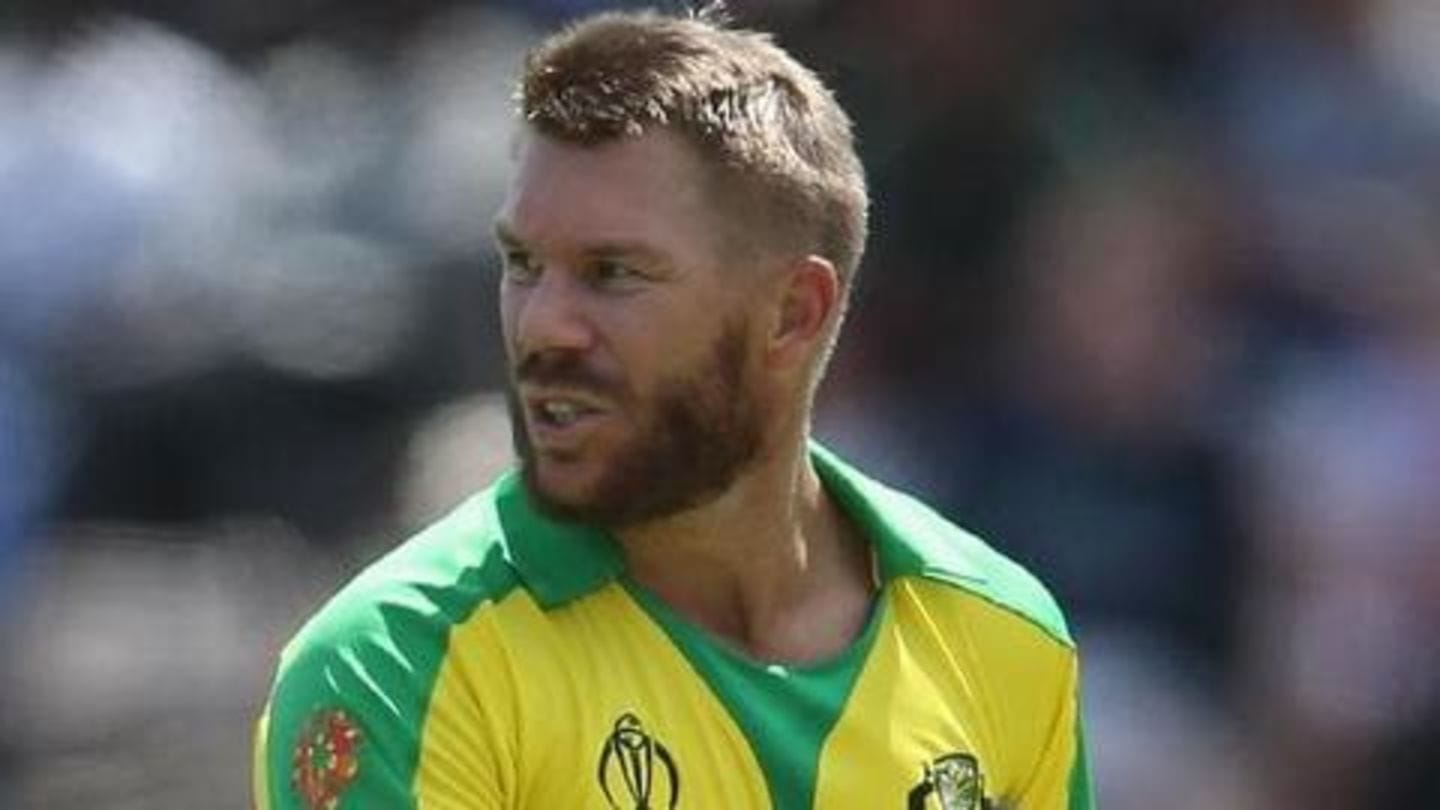 The two sides have met just once in the World Cup. Australia won that tie rather convincingly in the 2015 edition. The Aussies beat Afghanistan by 275 runs in that game, with David Warner scoring 178. Overall in ODIs, the two teams have met just twice. Australia hold a 2-0 advantage.

Top run-scorers of Afghanistan and Australia in World Cups Top wicket-takers from Australia and Afghanistan in World Cups 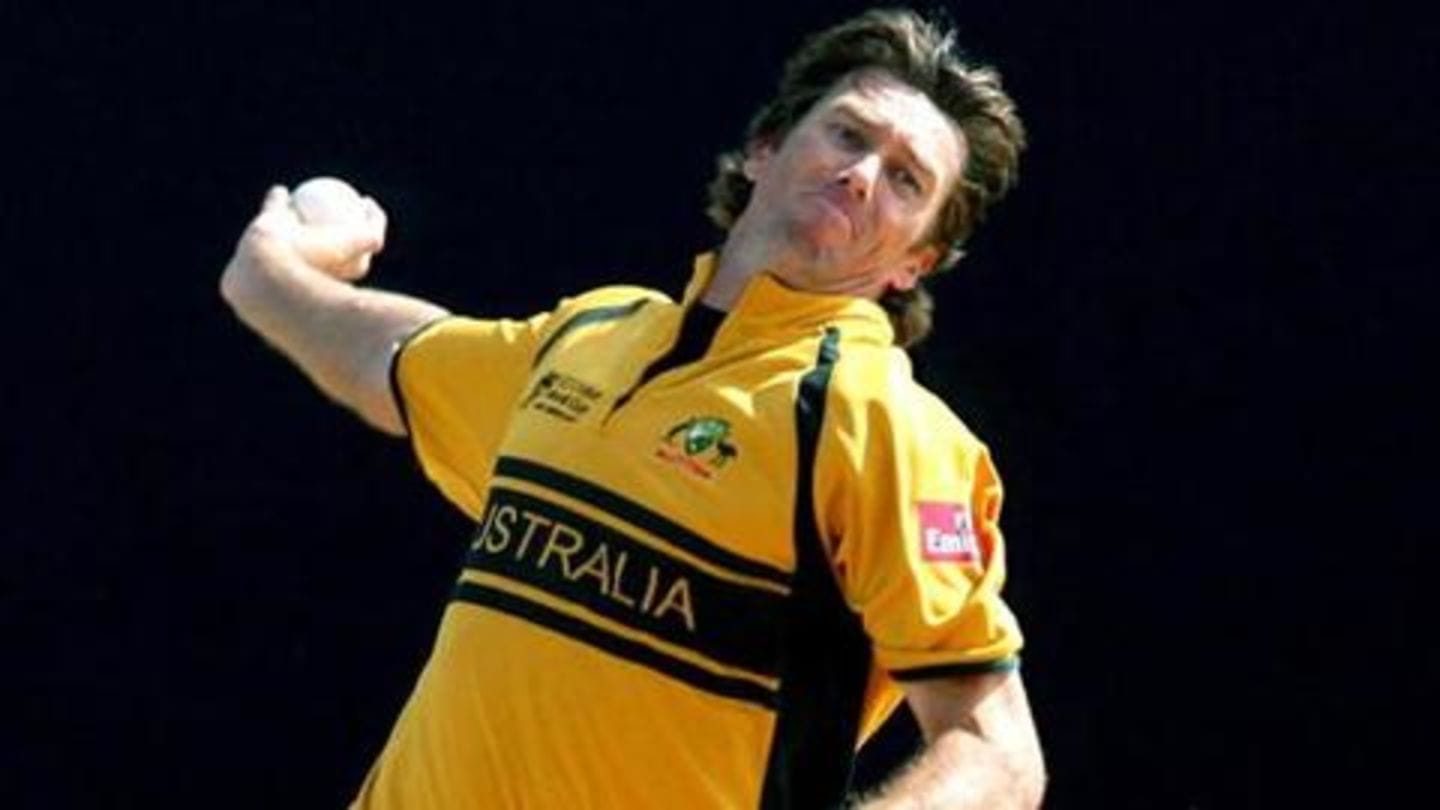 Glenn McGrath (71) is the top wicket-taker for Australia in the Cricket World Cup. The legendary pacer is also the all-time leader in terms of the wickets taken in World Cup. McGrath had an excellent average of 18.19 and boasted of a sound economy-rate (3.96). For Afghans, who have only played one World Cup, Shapoor Zadran (10) is their leading wicket-taker.

Here's a look at the ground stats 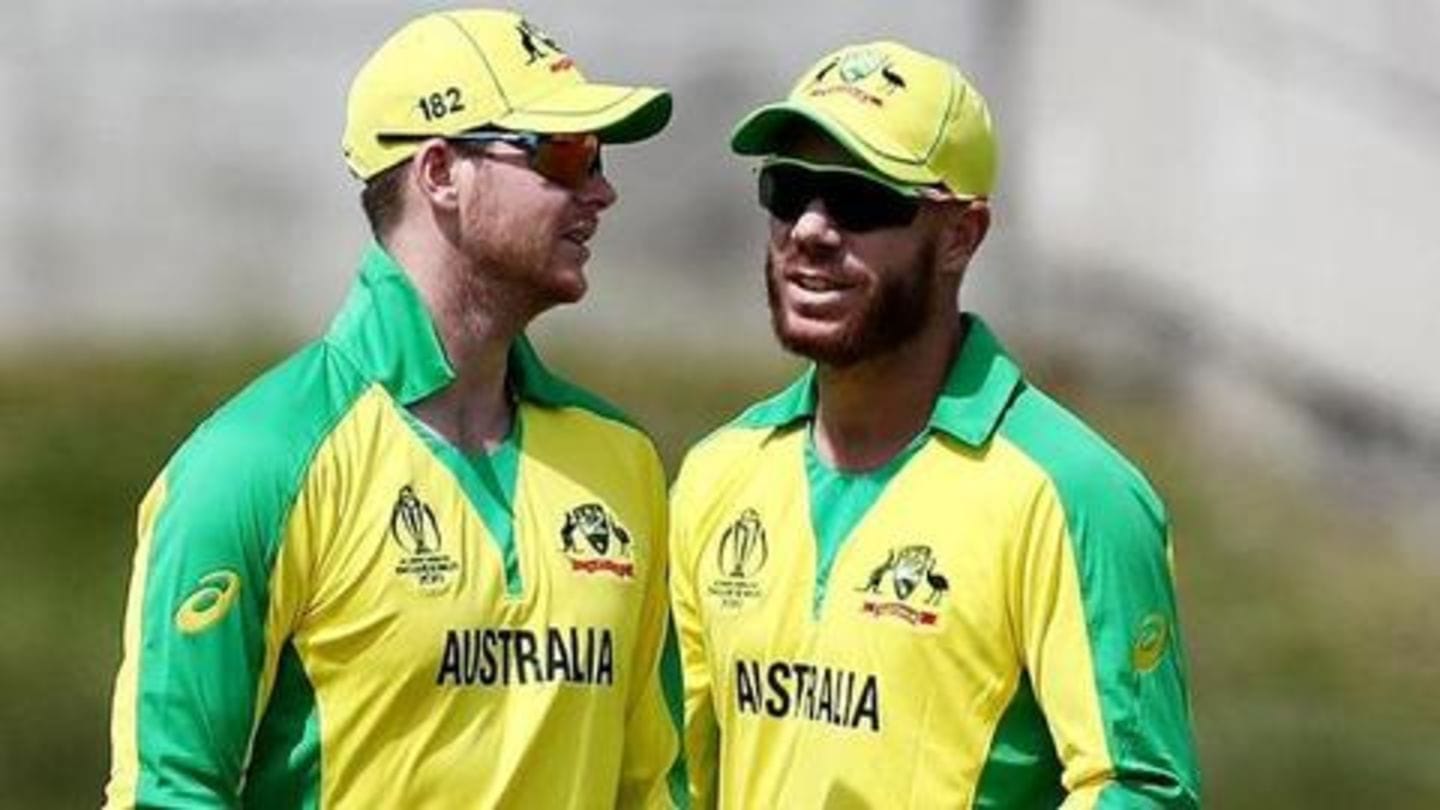 County Ground (Bristol) is set to host the two teams on Saturday. England (369/9 versus West Indies in 2017) have the record for the highest total at this venue. The lowest total has been scripted by Zimbabwe (92 versus England in 2003). Sachin Tendulkar (352) has amassed the most runs here. Andrew Flintoff has taken the most wickets (10). The weather is expected to be dry and warm. One feels that the batsmen will enjoy batting on this surface. With short boundaries on offer, runs may flow from the start. Spinners could have a say as the game progresses. The match is set to start at 6:00 PM IST and will be telecast live on the Star Sports Network.