One of the most decorated cricketers ever, Belinda Clark's list of accolades and achievements is a long one. In an international career spanning over 14 years (1991-2005), she captained the Australian women's cricket team from 1994 to 2005 and led them to two World Cup wins. She holds the record for scoring the most runs for Australia in women's cricket in ODIs and the second-highest in Tests. Clark played one of the most remarkable innings in cricket when she scored 229 (not out) against Denmark in the 1997 World Cup, the first-ever double century in an ODI by any cricketer. In 1998, she was named the Cricketer of the Year by 'Wisden Australia'. One of the most successful captains ever, she won 84 matches out of the 101 she had led. In 2011, she was inducted into the ICC Hall of Fame, only the second woman to achieve this honor. Notably, she became the first woman to be inducted into the Australian Cricket Hall of Fame in 2014. For her distinguished services to cricket, she was also named an Officer of the Order of Australia in 2018. 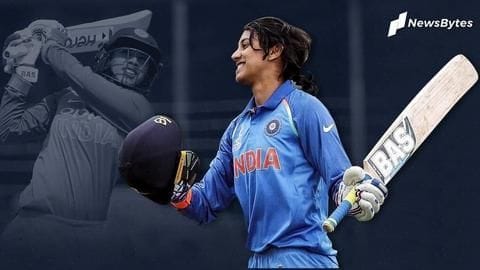 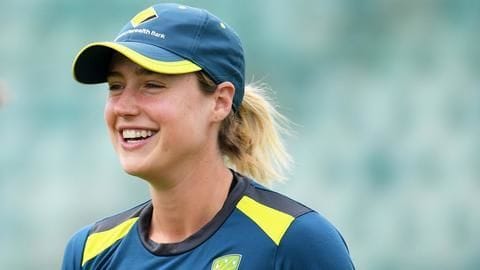 Cricket Australia (CA) is all set to appoint a woman as CEO for the first time in history. 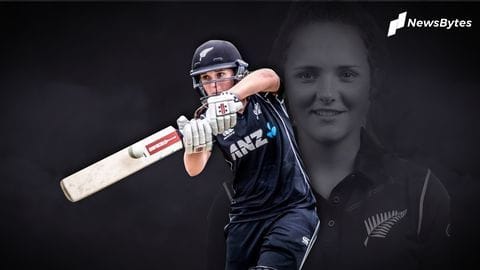 On this day in 2018, New Zealand's Amelia Kerr registered the highest individual score in women's ODIs. 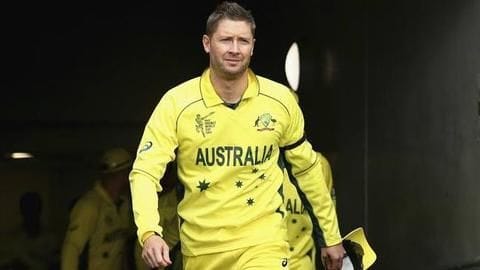 Former Australian skipper Michael Clarke was appointed an Officer (AO) in the Order of Australia. 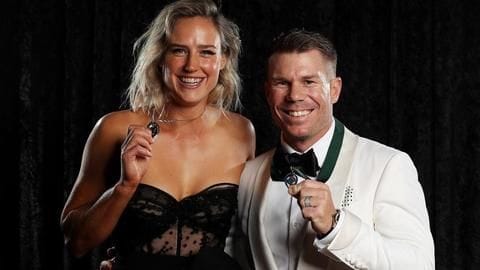 Australian opener David Warner beat his team-mate Steve Smith by a mere one vote to win the Allan Border Medal at the Australian Cricket Awards ceremony. 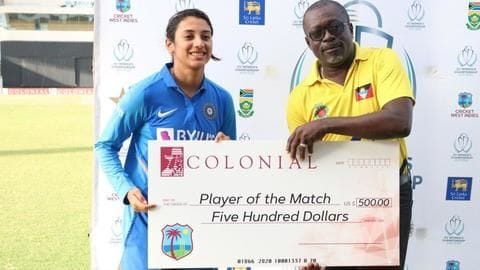 The Indian women's cricket team overcame its West Indian counterparts in the recently-concluded ODI series by a 2-1 margin. 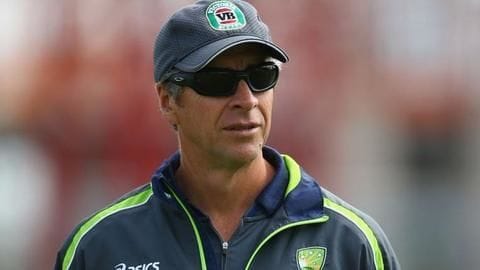 With Australia putting the ICC World Cup title defense on priority, they have appointed Adam Griffith as their bowling coach. 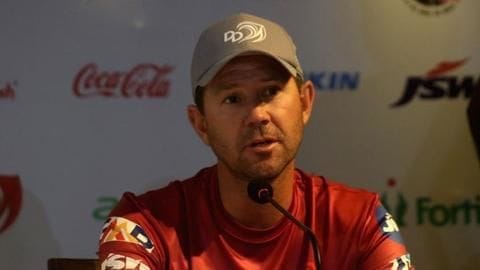 Sports
Warne wants Ricky Ponting to be banned from IPL 2019

Australian cricket legend Shane Warne feels that Ricky Ponting should not be allowed to coach in the Indian Premier League 2019 owing to conflict of interest. 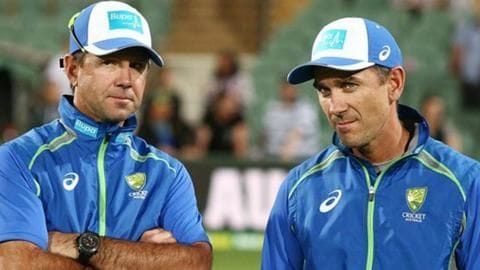 Cricket Australia has announced that their most successful ODI skipper, Ricky Ponting will work alongside coach Justin Langer for the ICC World Cup 2019. 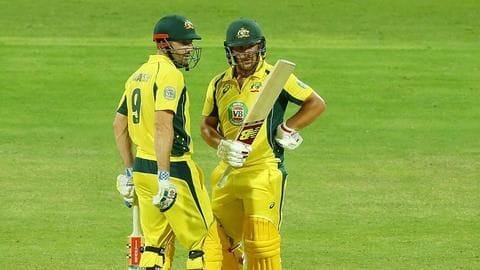 Cricket Australia has been wary about the schedule of the upcoming season of the Indian Premier League. 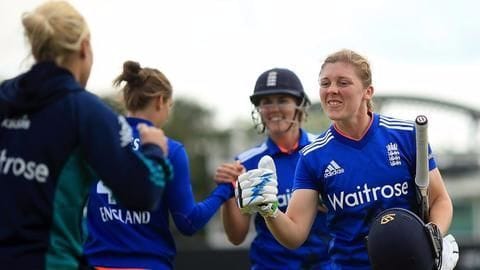 Sports
Why should women cricket get more recognition?

Cricket has always been dominated by male cricketers and women cricketers have not received their share of recognition.