IPL: Decoding the performance of Chris Gayle against Rajasthan Royals 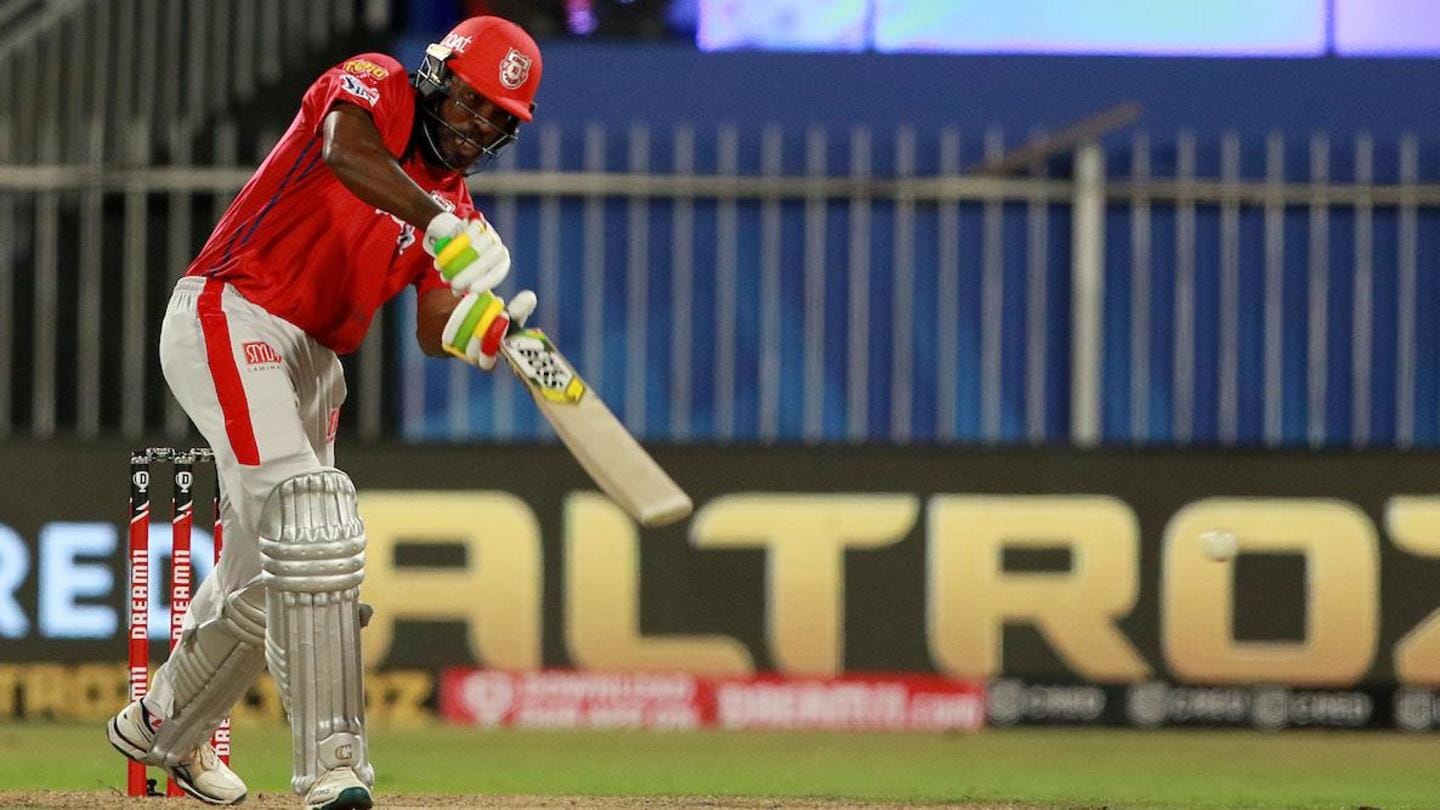 Kings XI Punjab have benefited vastly since Chris Gayle was included in the starting XI.

KXIP, who were languishing at the bottom, have won five successive games in the ongoing Indian Premier League (IPL) 2020 season.

Notably, Gayle has featured in all these matches.

Punjab take on Rajasthan Royals tomorrow and Gayle will want to impress.

Here we decode his performance against the Royals.

In this article
Gayle vs RR

Gayle has a decent record against the Royals 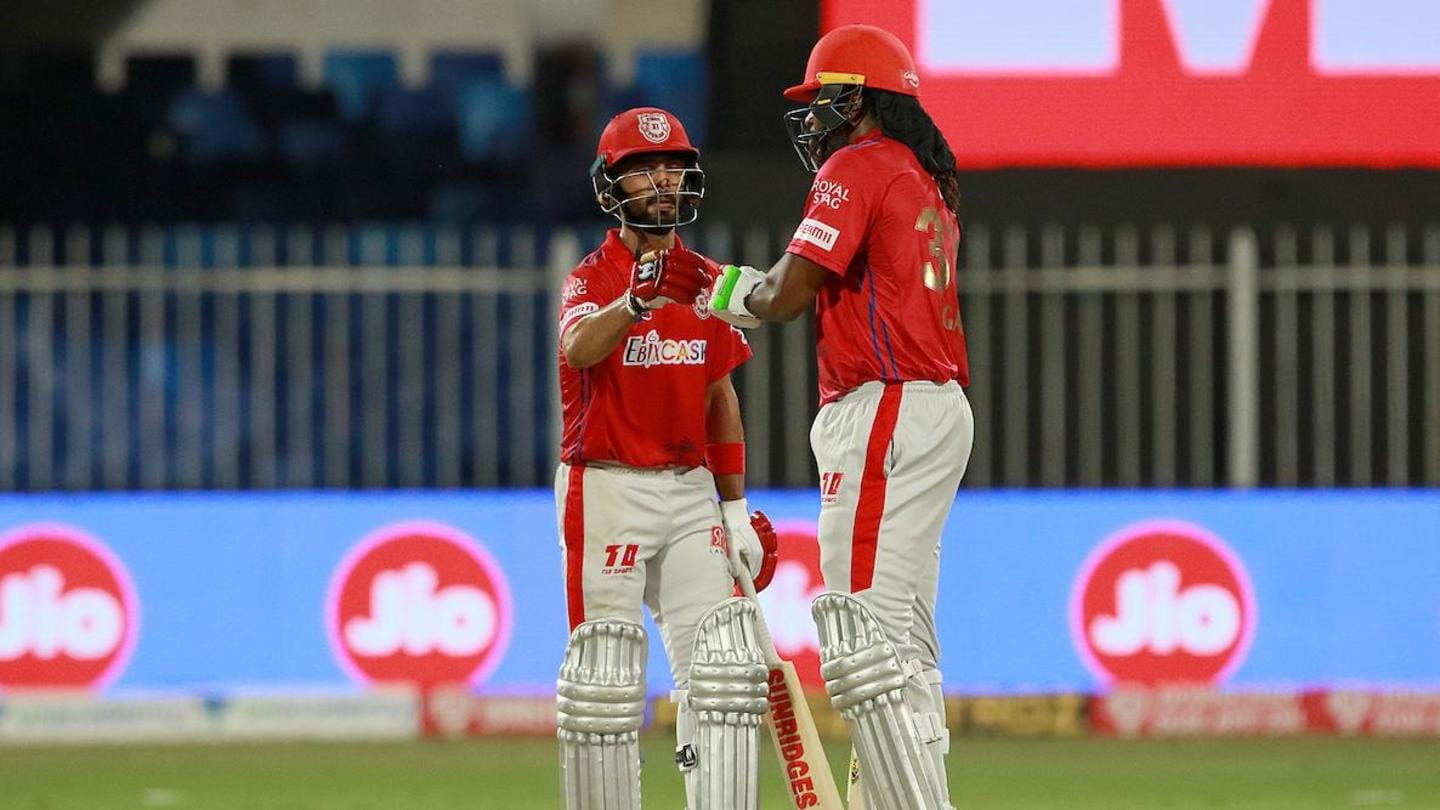 The southpaw has accumulated two fifties against RR, with a best of 79.

Gayle can surpass the likes of Shaun Marsh (409) and Gautam Gambhir (423) in terms of runs against RR.

How has Gayle done against RR's premier pacer Archer? 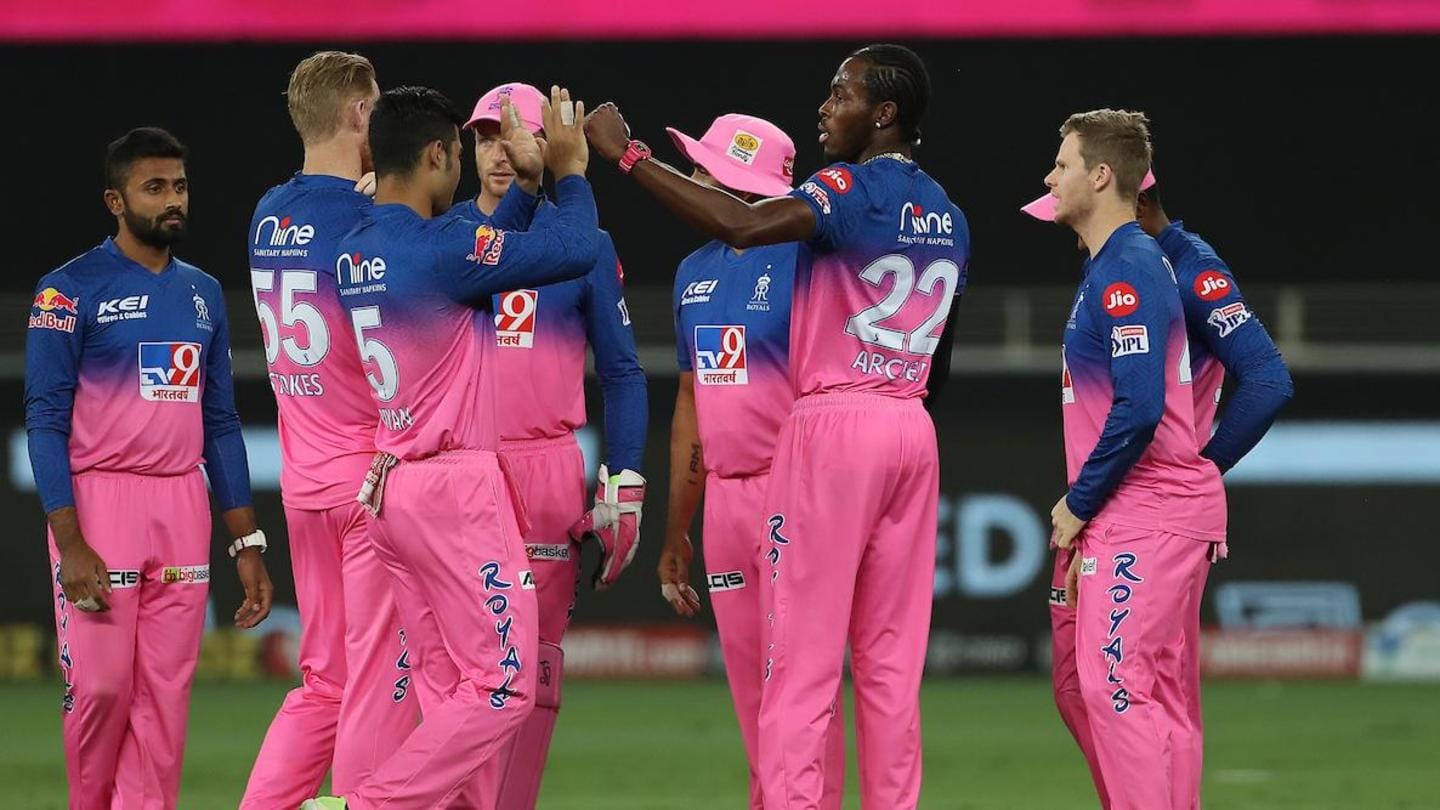 The battle between Gayle and Jofra Archer will be a pleasing sight.

As of now, the veteran Gayle has managed to score 19 runs off 19 balls by Archer, while the latter has dismissed him two times.

On the other hand, Archer has collected five wickets against Punjab so far.

He has a best bowling performance of 3/15.

Gayle's overall show and his performance in IPL 2020 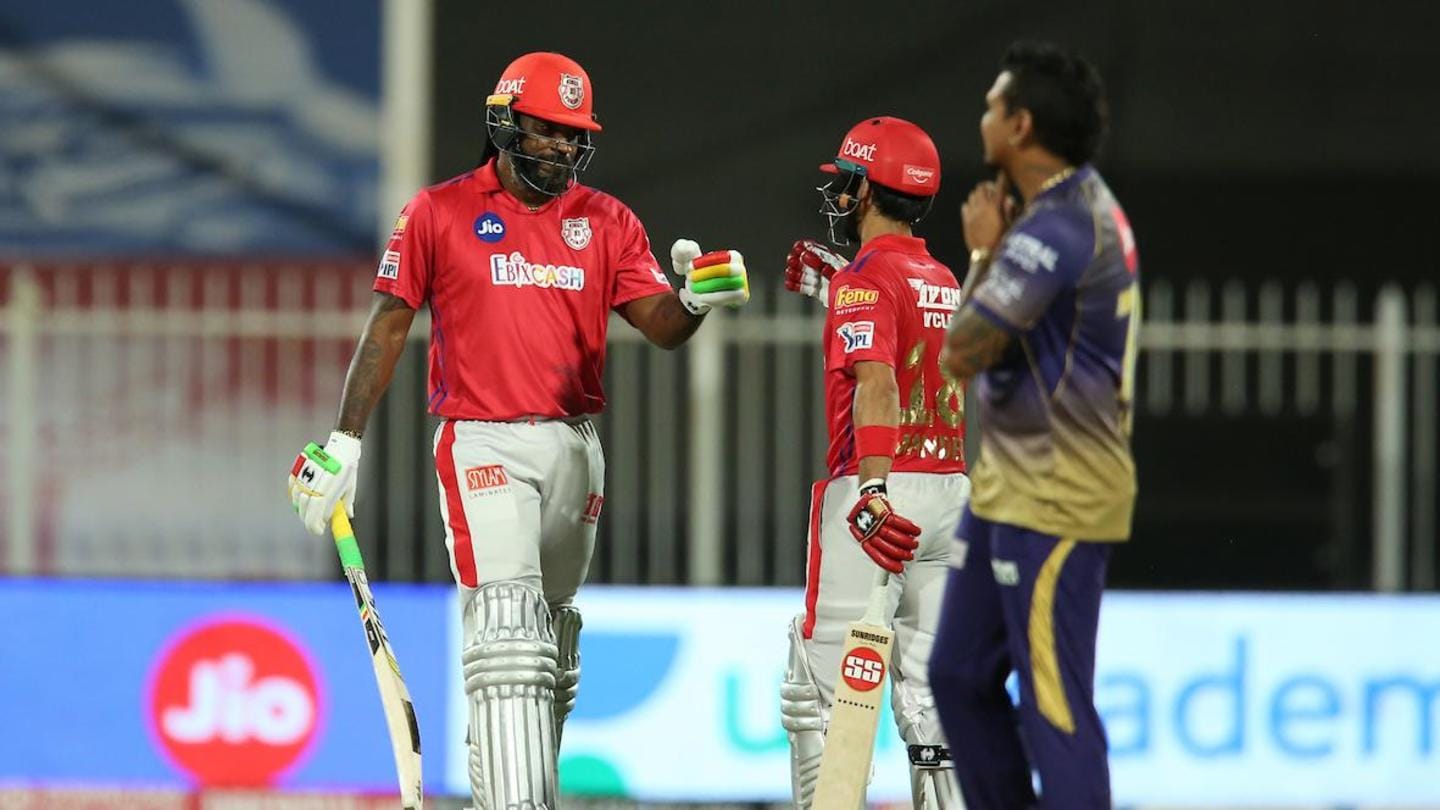 The West Indian has registered six hundreds and 30 fifties, including 377 fours and 341 sixes.

How have these two sides performed this season?